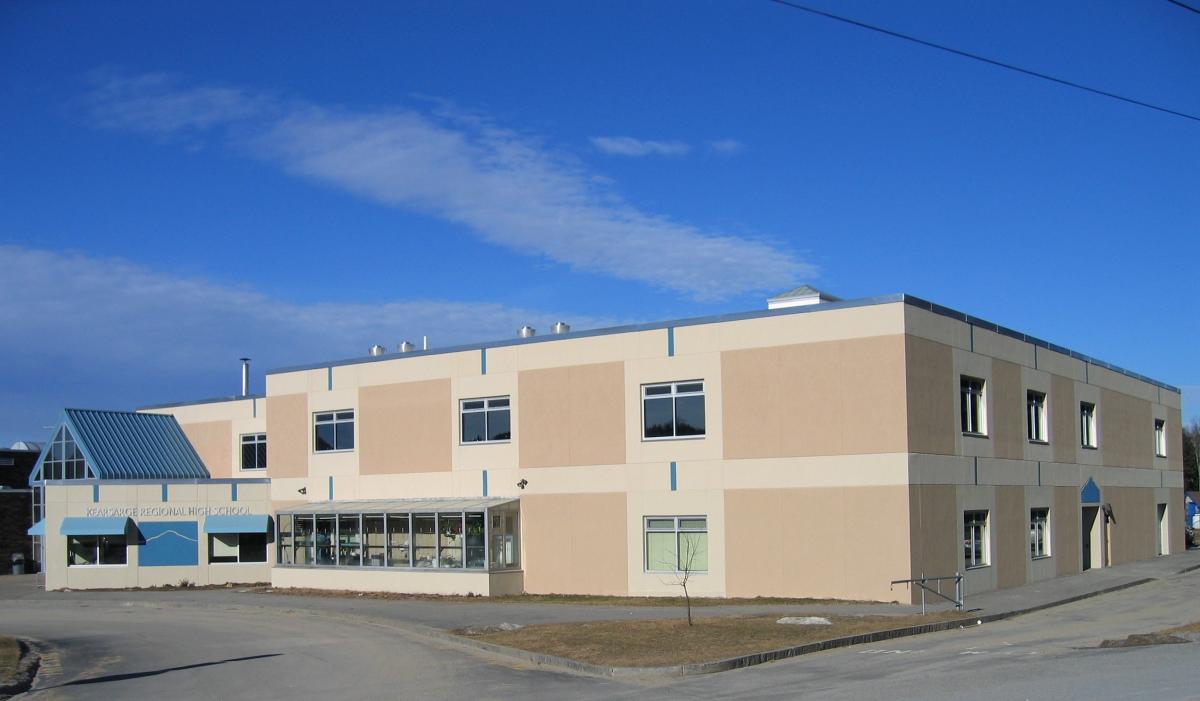 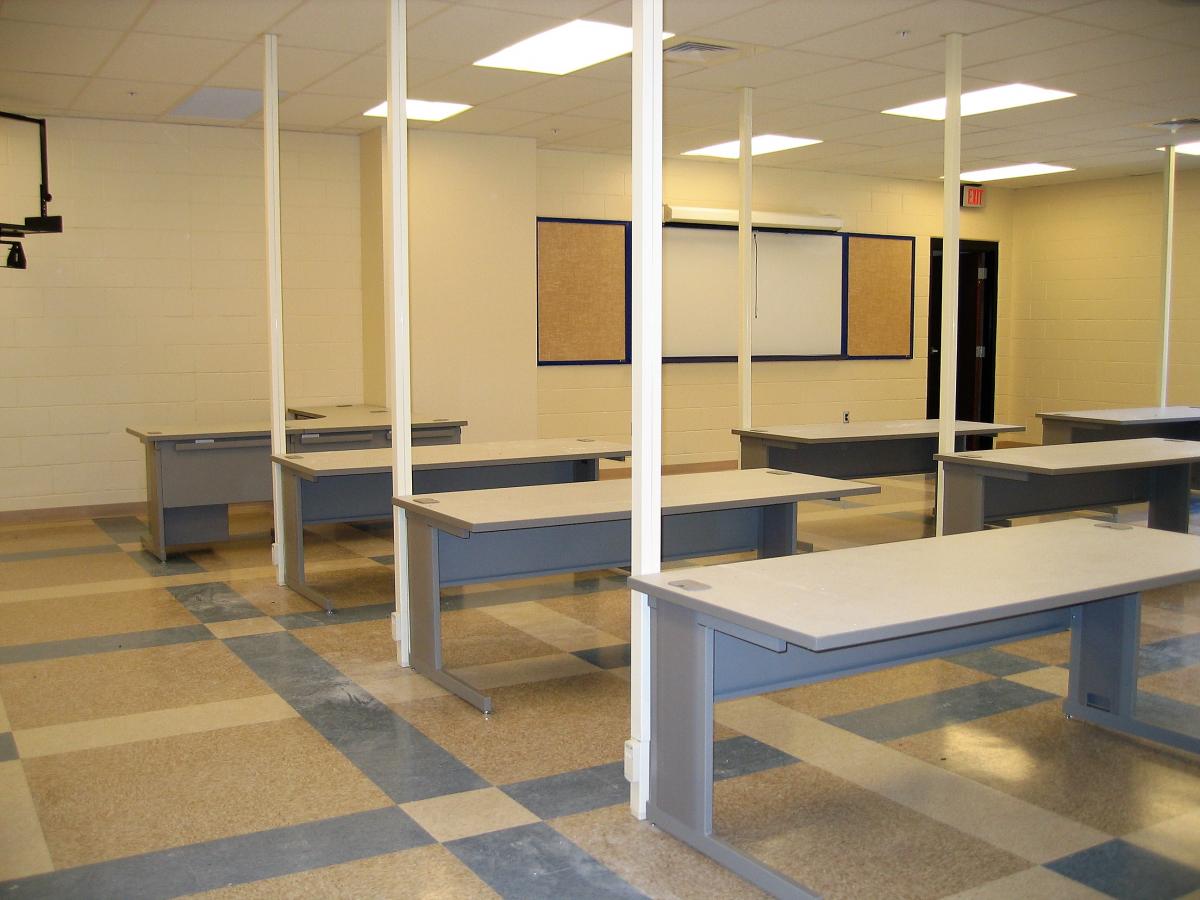 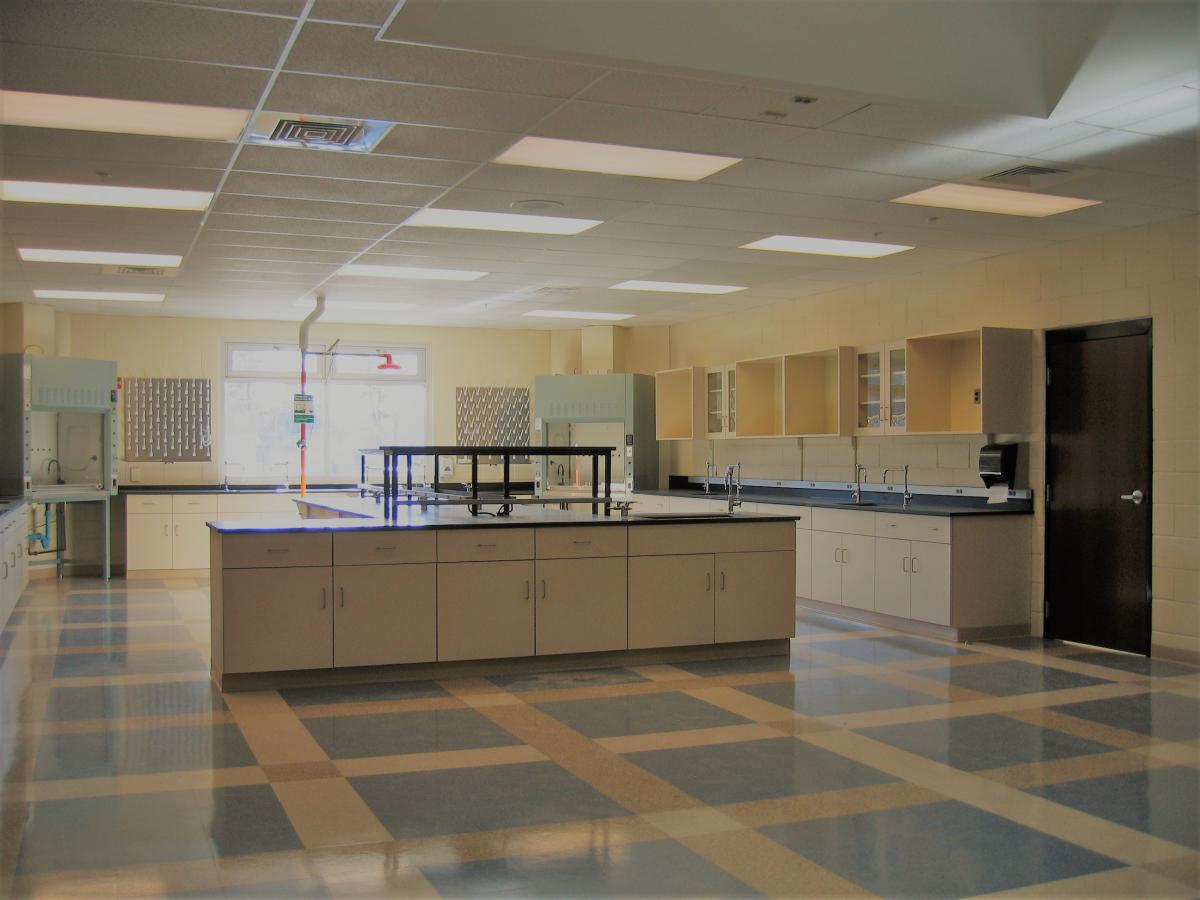 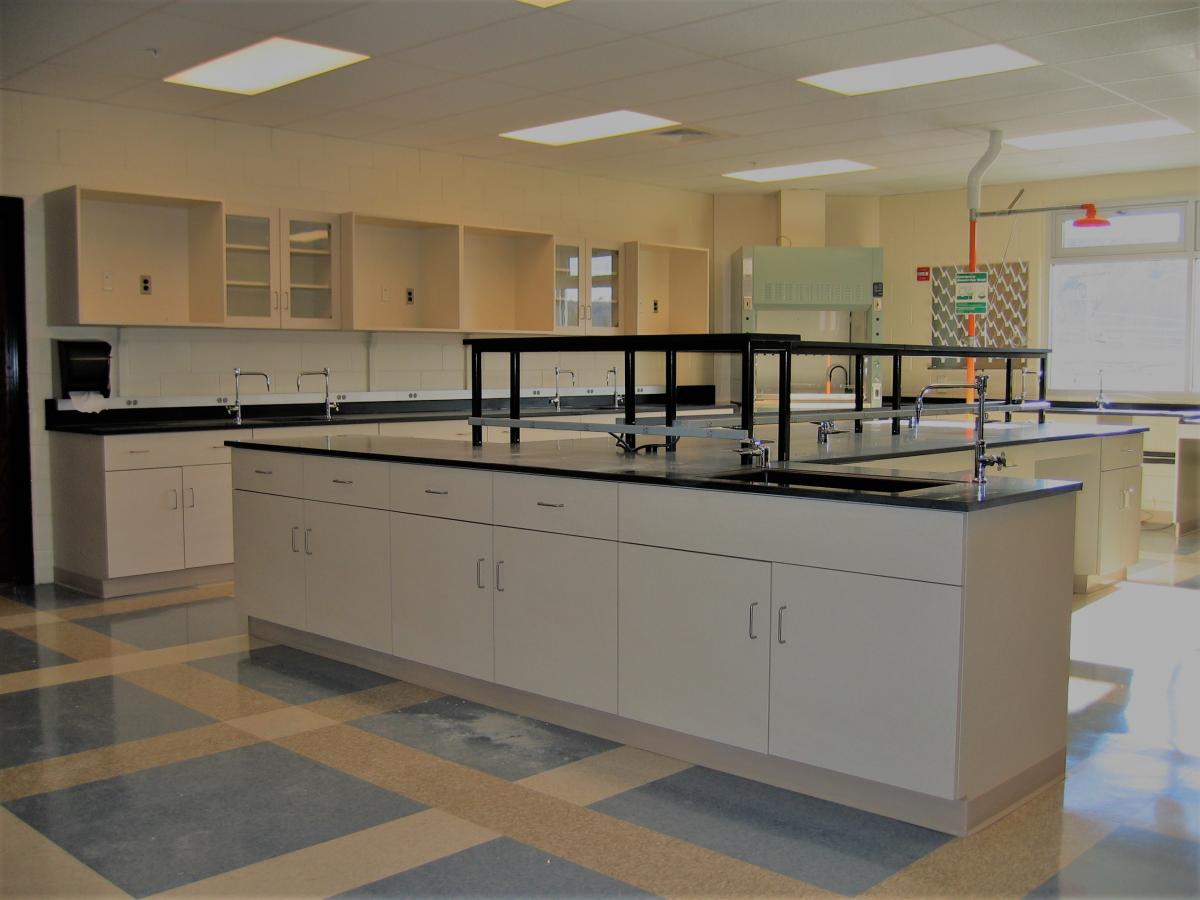 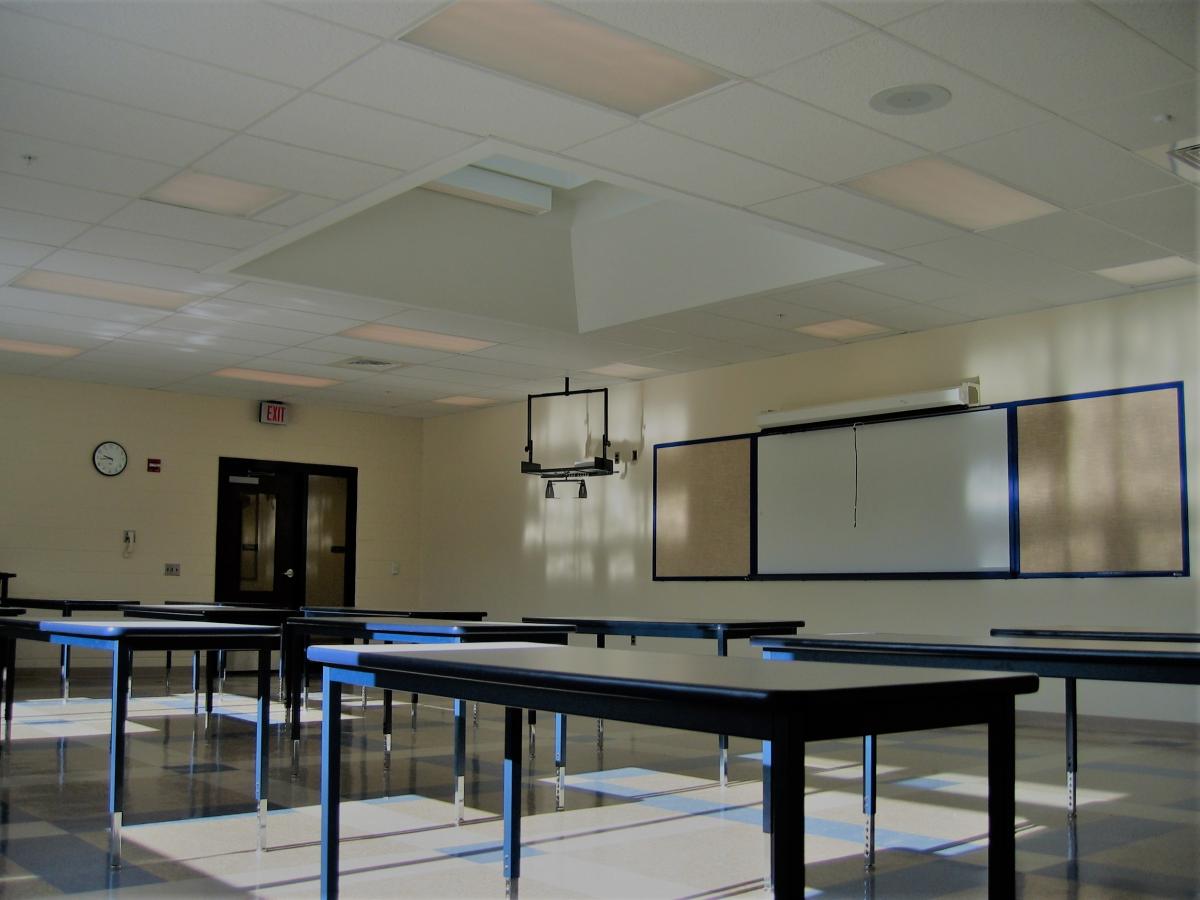 
North Branch Construction was awarded a construction management contract for the 2nd Floor Addition to the Kearsarge Regional High School located in North Sutton after voter approval (four separate towns) in March 2004. The project was denied funding by a previous vote in 2002. With voter approval and final plans developed, North Branch requested subcontractor bids (from our database of pre-qualified subcontractors) and provided the owner with a GMP in late May. In early June, prior to the close of the spring session of classes, North Branch began erecting fencing and staging around the existing facility, in preparation to begin construction as soon as the students and faculty vacated the facility for summer vacation. Phase I had to be completed on a fast-track schedule to be completed before the students returned in early September.

Despite one of the wettest summers in history, North Branch completed Phase I of the construction on time, including additional work not on the original schedule. Two acid neutralization tanks for existing science labs were added to the scope of work as required by the State, but not in the original plans. This included cutting and removing the concrete slab, digging 8-10 feet of soil out of the hole, installation of holddown structures for the tanks, installation of the tanks and casting a manway back into the concrete slab when replaced. Phase I also included removing the roof of the existing building and adding 18,300 square feet of additional space above. The administrative offices in the existing facility were vacated for the summer months allowing the addition to be constructed above. With this phase complete school officials moved back into the effected areas allowing classes to begin on schedule in September.

The remainder of the construction on the addition, which included a new elevator, classrooms, computer lab and science lab were completed in early December, one week ahead of schedule and approximately $60,000 below the GMP.

Sheerr McCrystal Palson Architecture, Inc. of New London, NH provided the design for the project. North Branch Construction received a Merit Award at the Associated Builders and Contractors Excellence in Construction Ceremony for this project in October 2005.