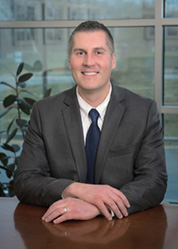 Joe is a USGBC LEED Accredited Professional BD+C and ASHE Certified Healthcare Constructor who has been with the firm for over 20 years. He began working at North Branch Construction in the field during the summers in high school and continued on to an estimating internship with the firm during his time at New England College. Upon graduation in 2003, he became an Assistant Project Manager at North Branch Construction, and in 2005 he was promoted to Project Manager. He became a Principal and Vice President in 2014. In 2018, Joe became President of the company. He serves as Chair on the Board of Directors for the Associated Builders and Contractors NH/VT Chapter (ABC NH/VT). 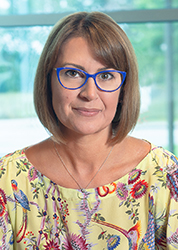 Amanda Savage joined North Branch Construction in December of 2018. She brings with her over eighteen years of sales experience within industries of technology, wine and apparel manufacturing. When Amanda is not networking with NH’s business leaders she’s hiking, golfing or skiing. Amanda is an alumni of Auburn University and loves to watch her team play football. War Eagle!