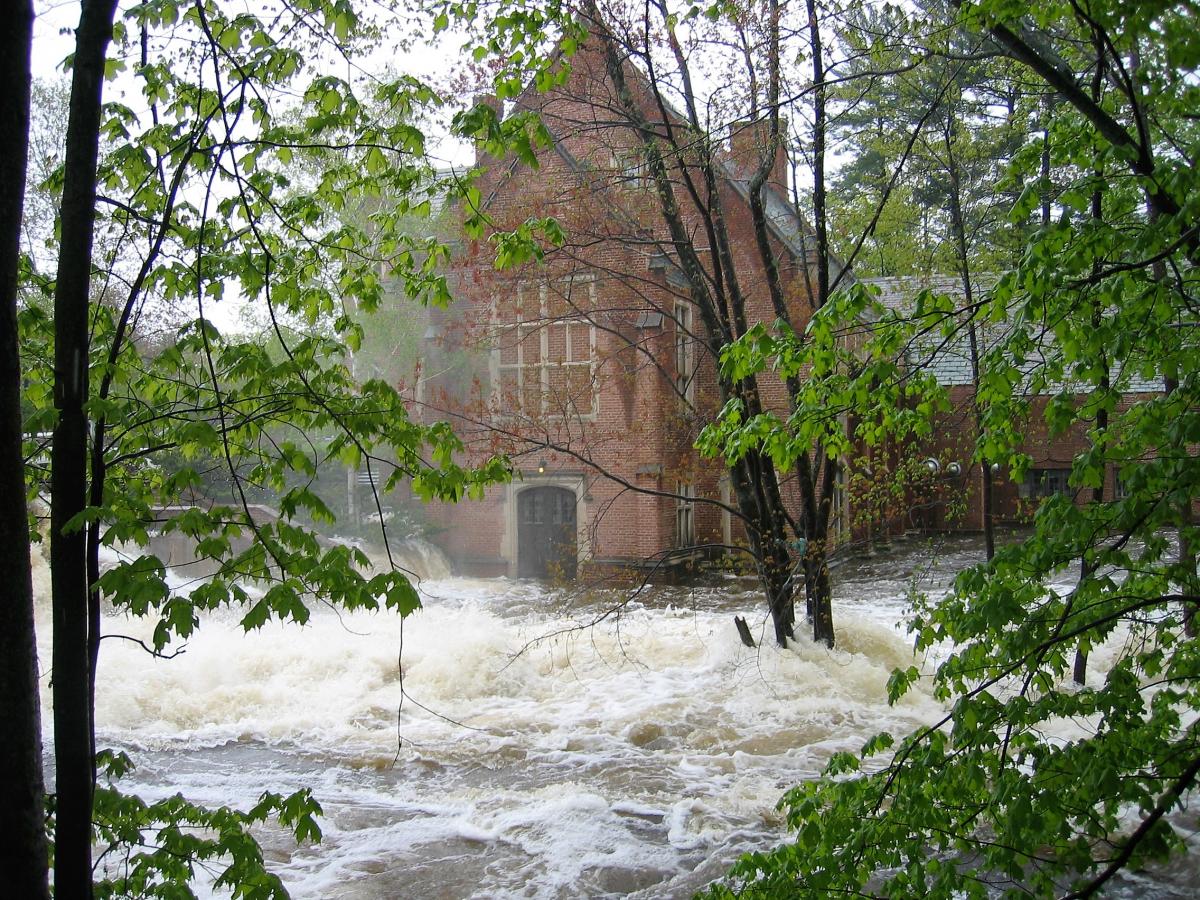 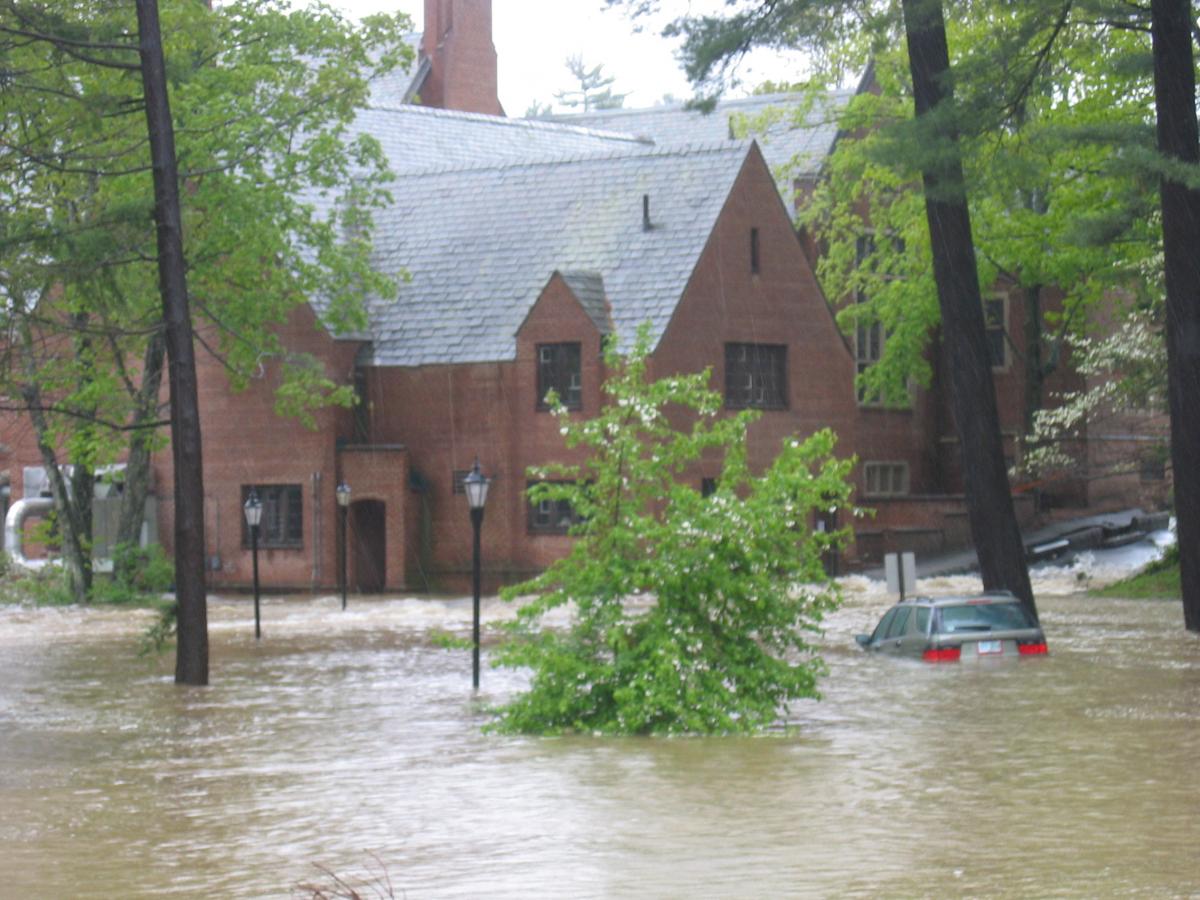 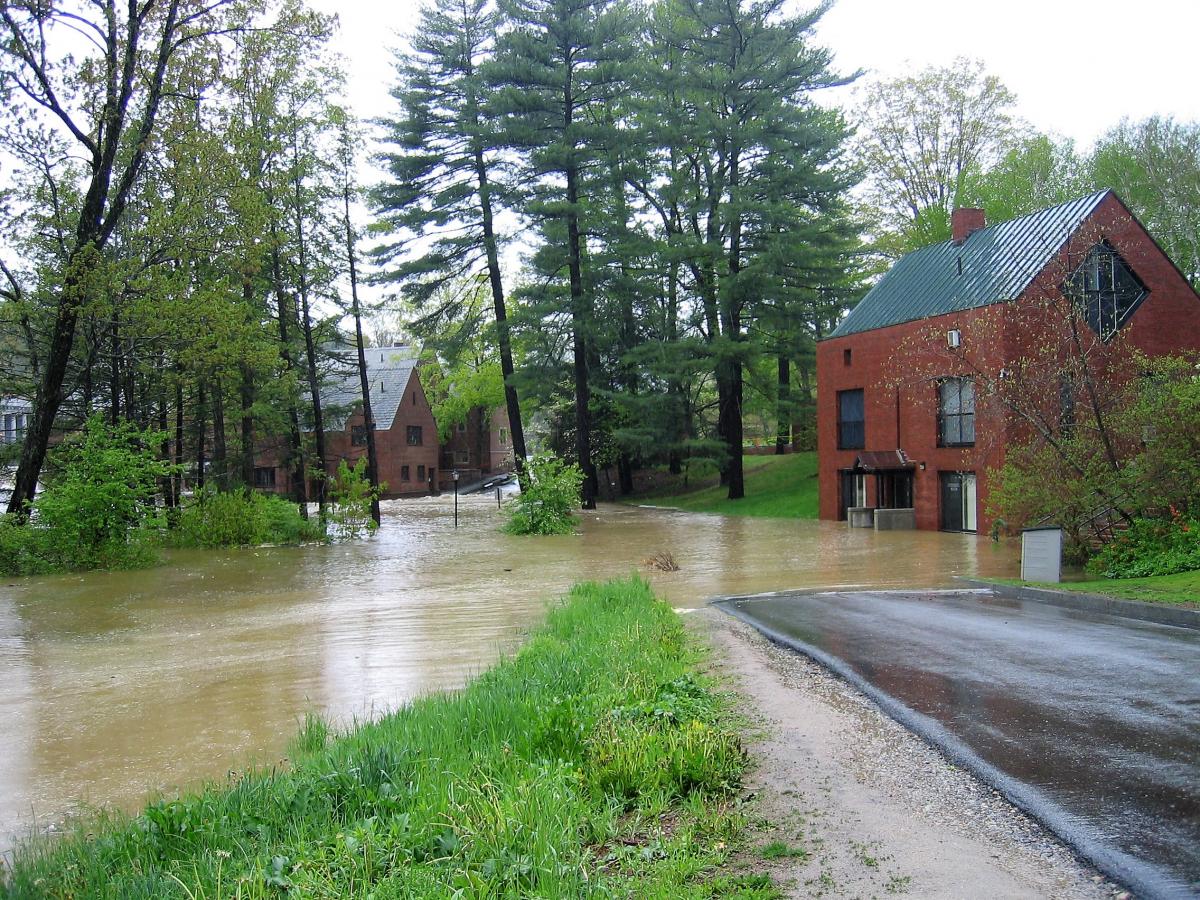 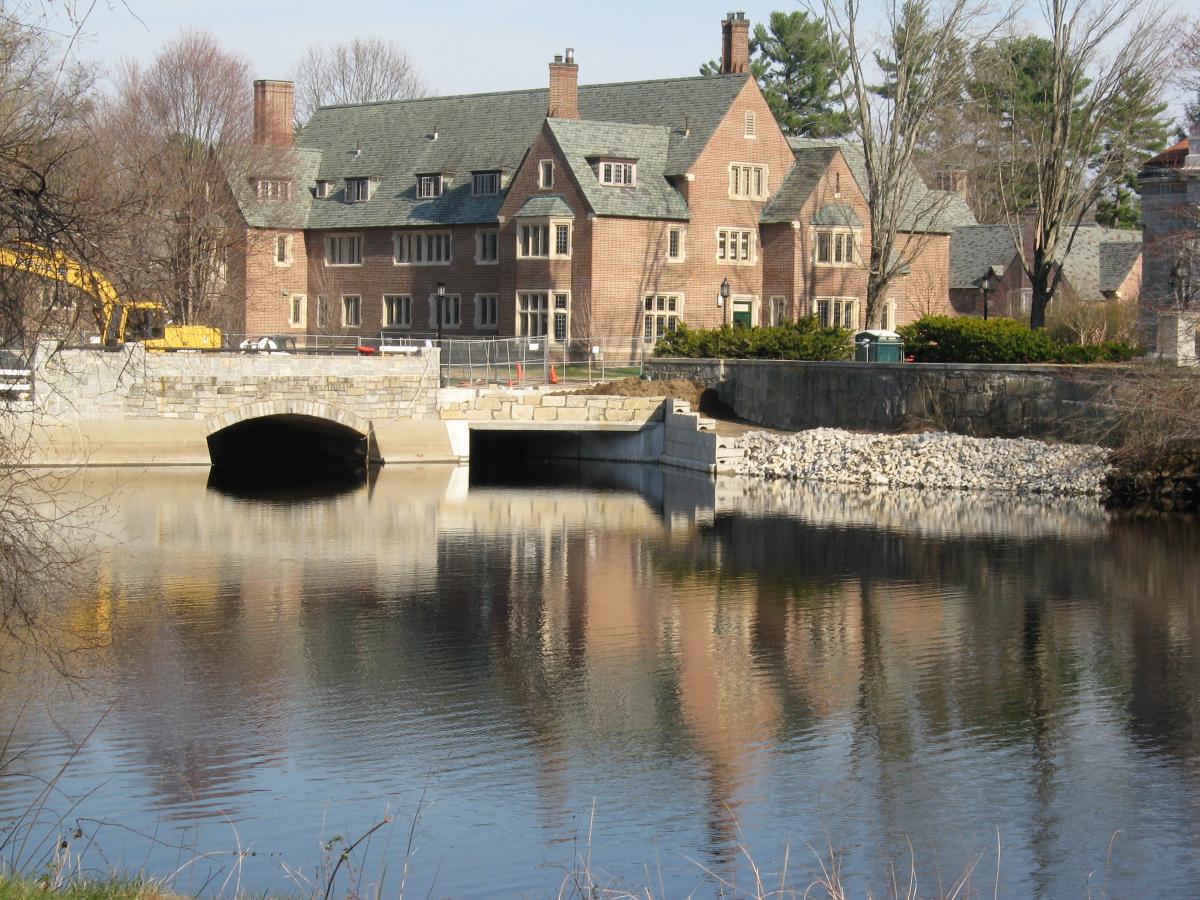 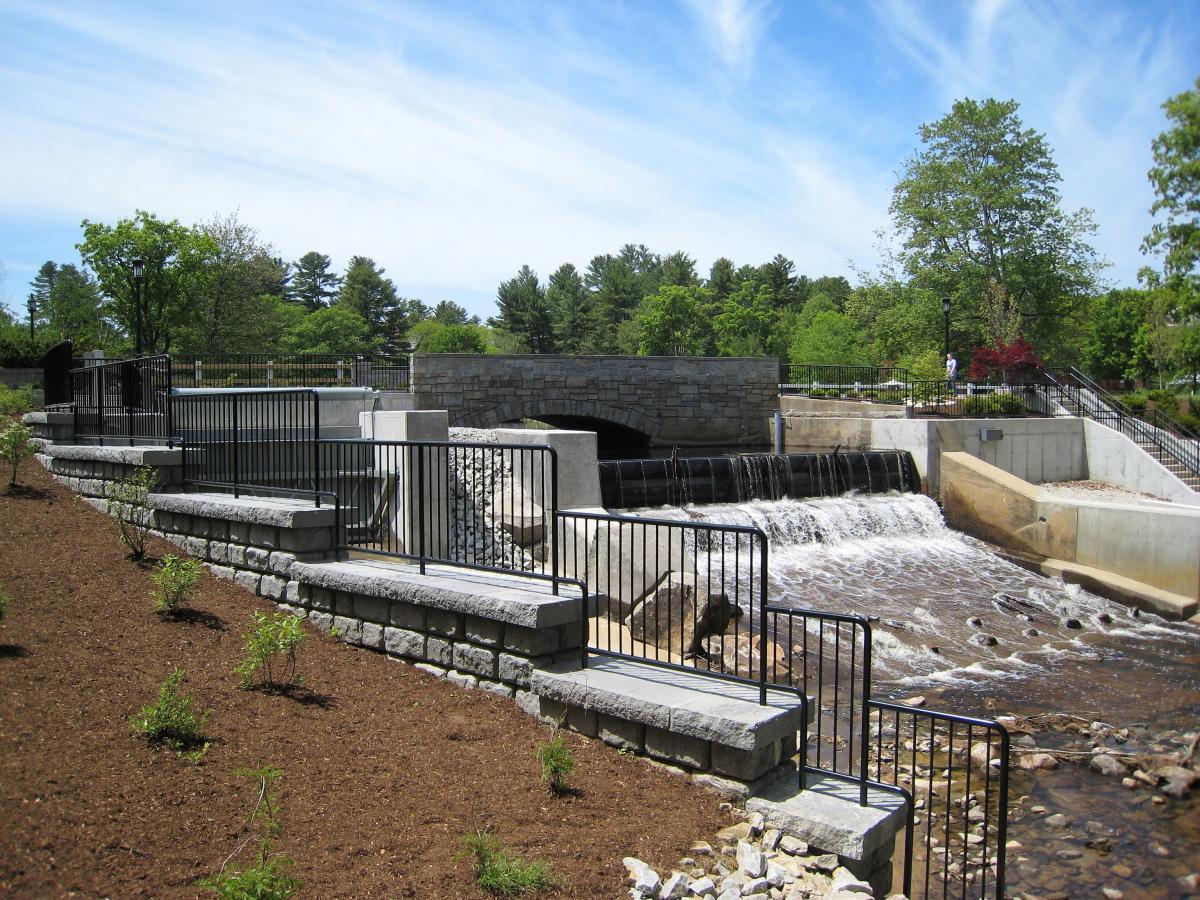 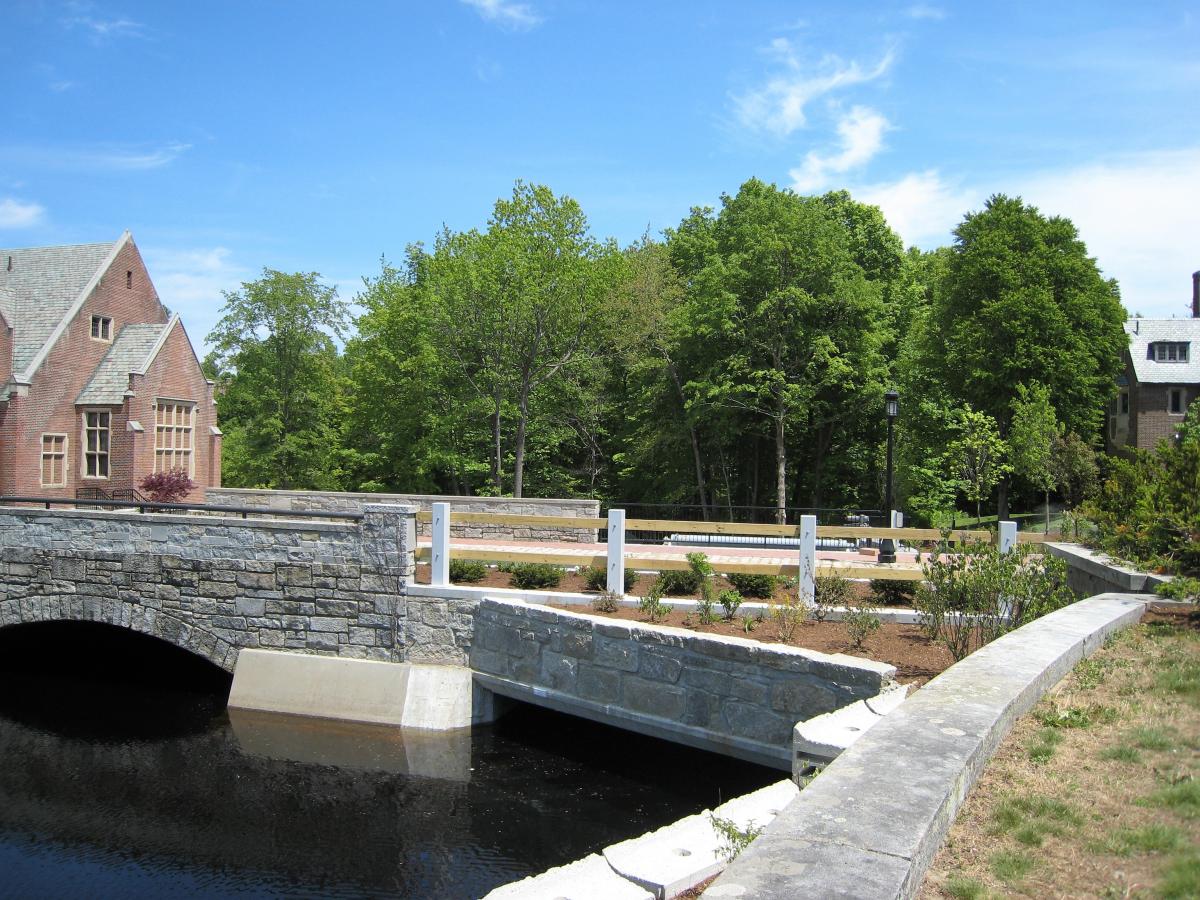 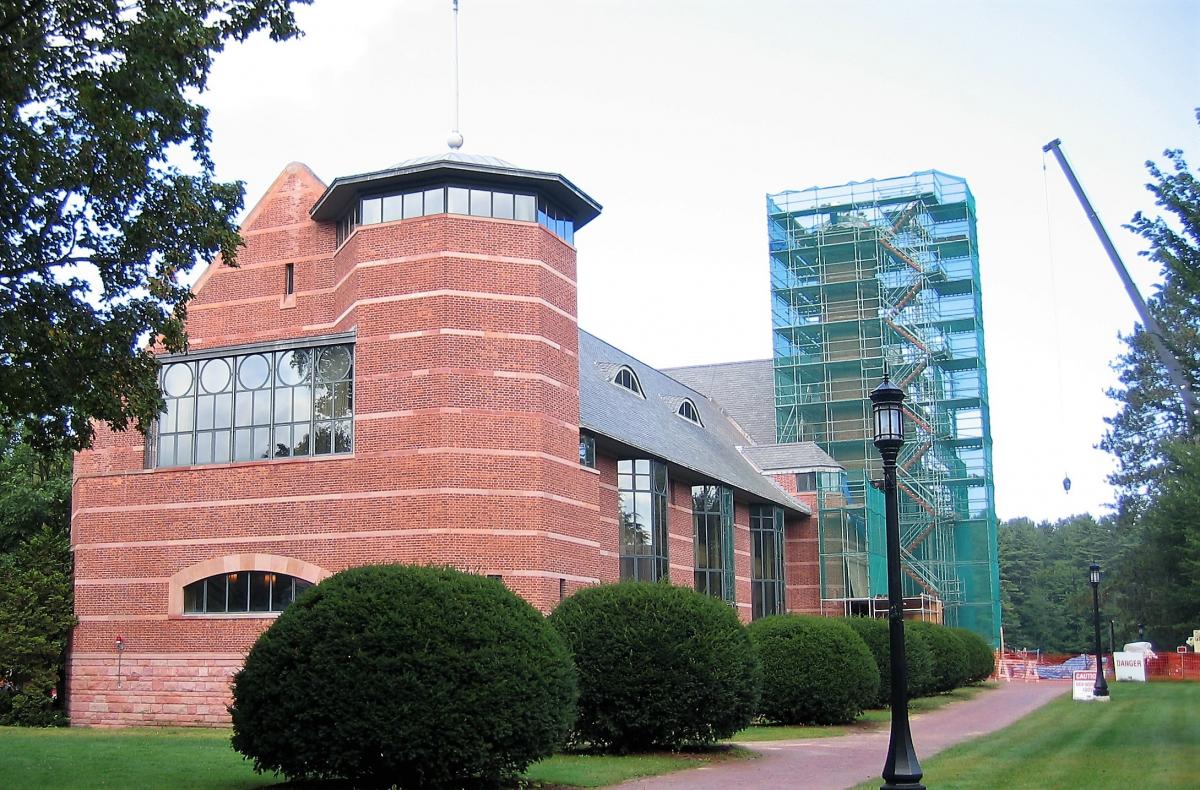 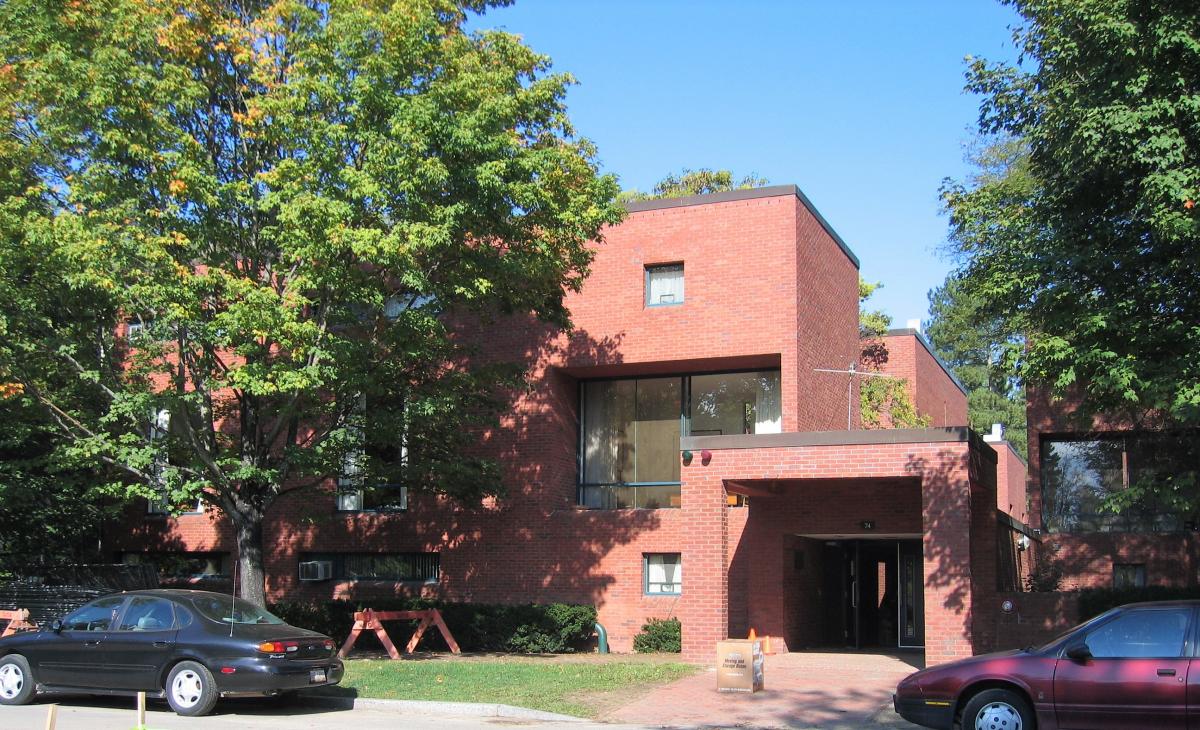 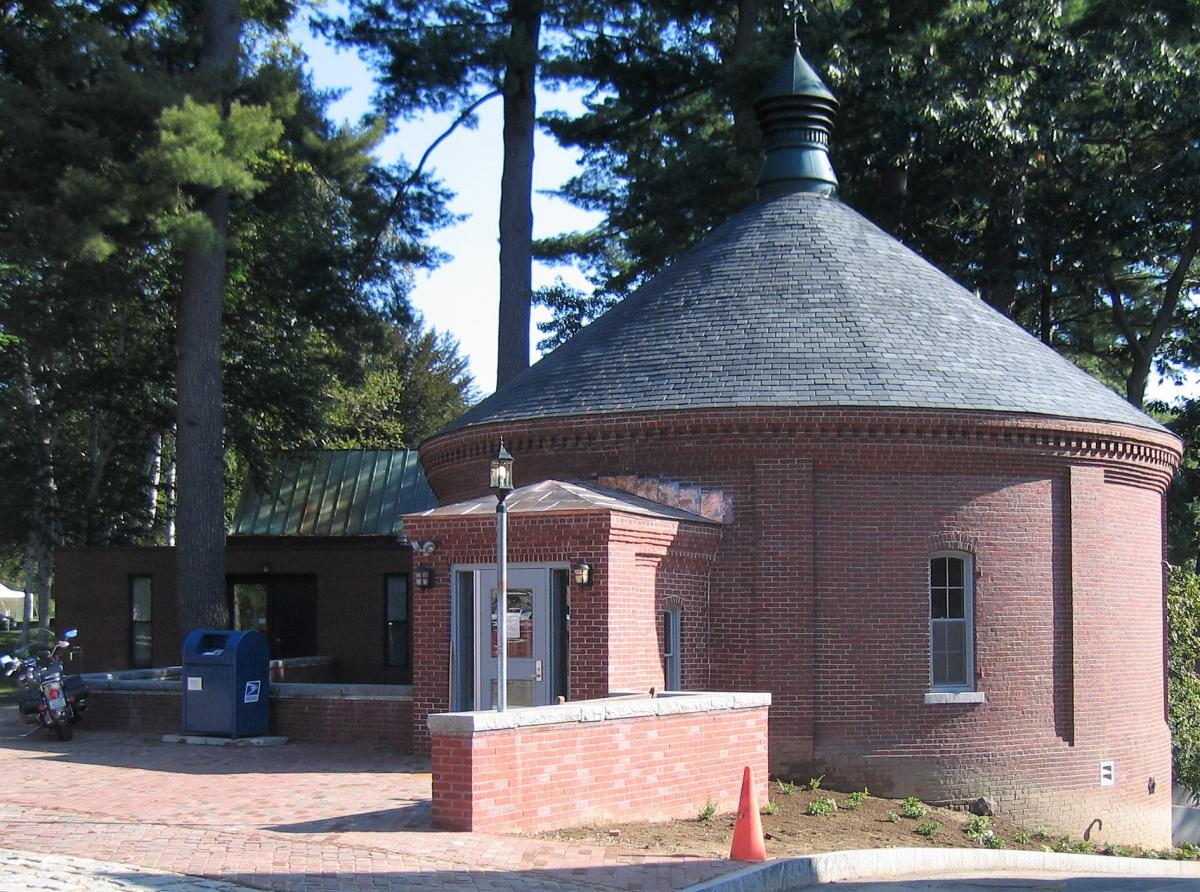 In May 2006, St. Paul’s School was forced to close the school and send students home due to massive spring flooding. Flood waters washed through the campus destroying sections of road, sewer, drainage, telephone, electric, cable, steam, water and gas lines. The following day, as floods began to subside, St. Paul’s School called North Branch Construction to assess the damage to the infrastructure and six campus buildings and to work with the school facilities department to create a disaster recovery plan. With the school scheduled to resume fall classes in 3 months, North Branch Construction began work immediately. There was no architect for this project. Working with the school facilities department, each building was assessed, budget estimates prepared for construction and insurance purposes and construction teams assigned for each building. The school began dehumidification immediately to limit mold issues. Six faculty apartments were temporarily vacated.

This project was an example of crisis management at its best. From volunteers at the school working to save precious historical books and items as the flood waters rose to dehumidification and resource coordination of over 200 workers on site throughout the summer, it was an acomplishment for all involved to be proud of. With the original scope of work complete, work began in October to repair the dam which was also damaged by the flooding. The dam was rebuilt and back in operation in December, 2006. In October 2007, North Branch was awarded the Associated Builders and Contractors  “Excellence in Construction” Award in the Design/Build category for this project.