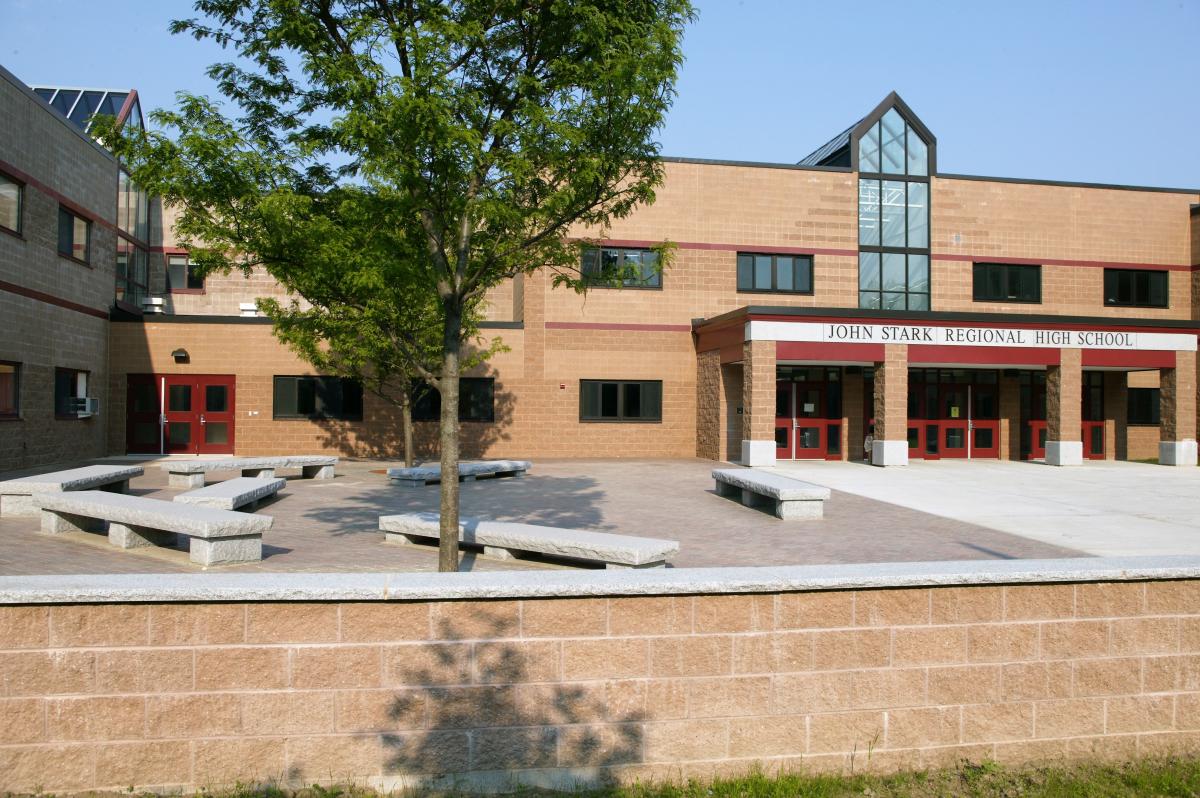 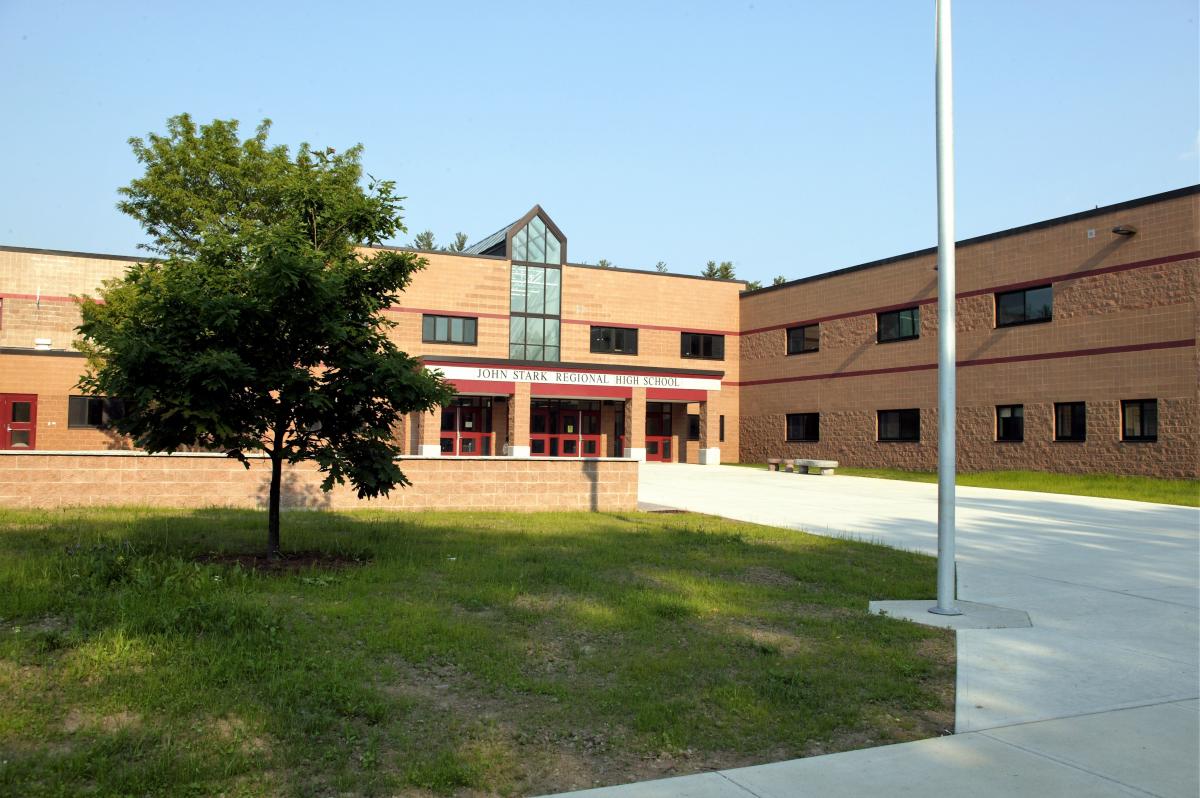 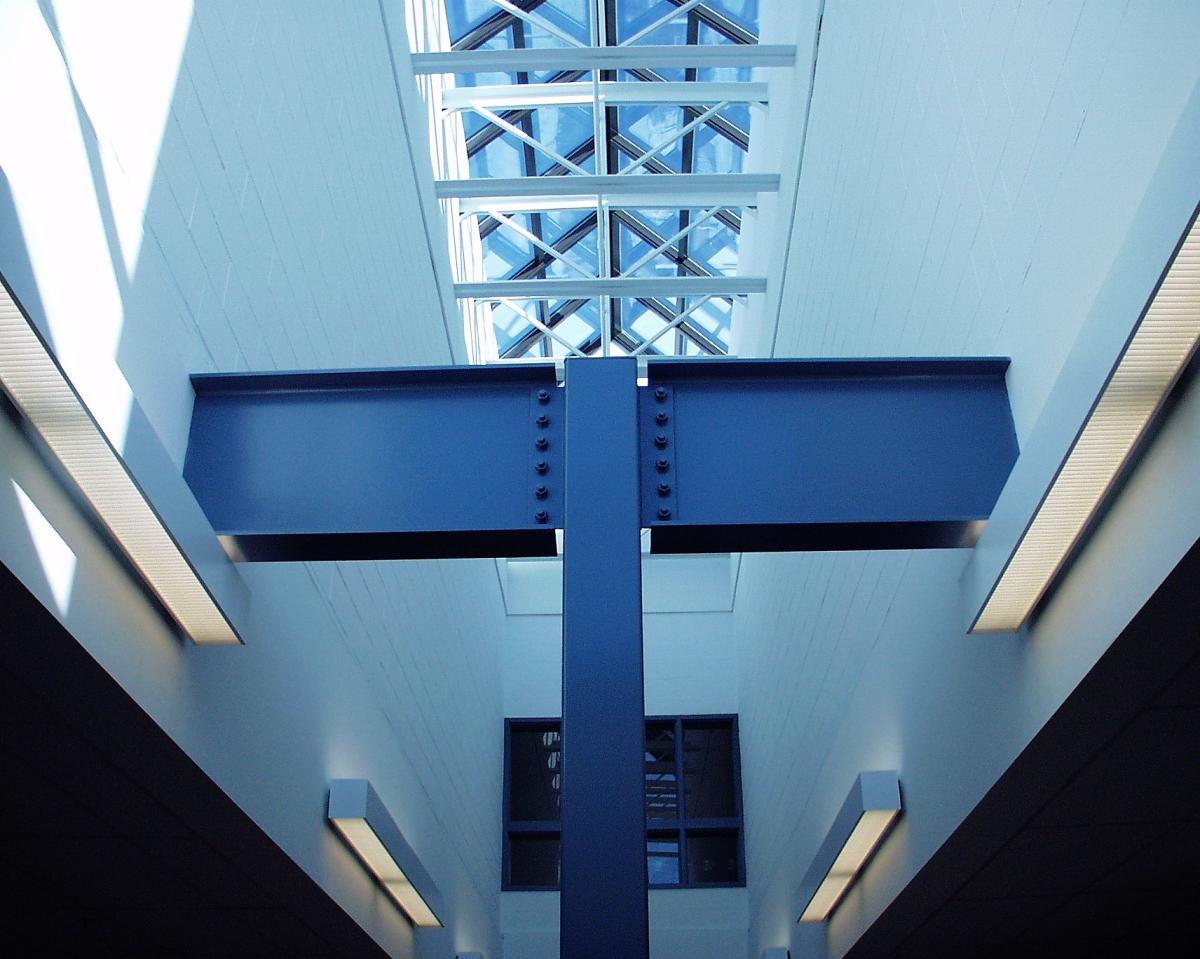 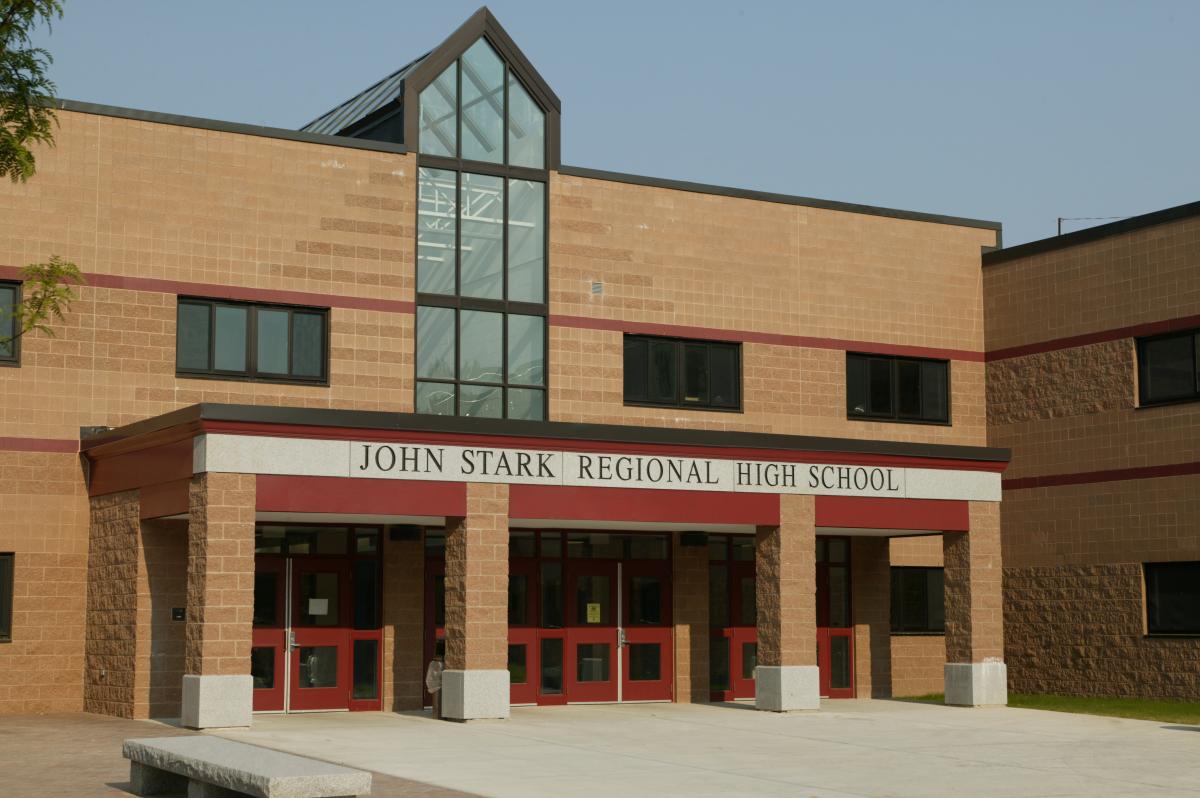 
North Branch was chosen Construction Manager for this $5 million high school addition/renovation project and on March 14, 2000 the project was approved by the voters. The project was delayed, however, due to a legal challenge to Senate Bill 2 (which allowed towns to pass building projects with an approval of 60% of balloted votes versus the two-thirds majority of those attending town meetings). The project did not finally get the go ahead until the Spring of 2002, and construction began in June 2002. As with many school projects, a fast track summer construction schedule addressed the areas needed before school reopened in the fall. In early July, the selective demolition was completed in the music room, auditorium and cafeteria areas. By the time classes began in the fall, the cafeteria addition was completed, renovations to the existing administration area had occurred, and new mechanical, electrical and sprinkler systems were installed. A new parking lot and associated site improvements had also been completed.

After classes began in the fall, work continued on the remainder of the additions which included the music room, auditorium and 6 new classrooms. On January 25th, the school held their open house to show off the completed additions and renovations, several months ahead of the August 2003 contract completion date. The accelerated schedule also contributed to the project’s completion at a final cost approximately $470,000 below the GMP.

Architectural Link of Pembroke, NH was the architect for the project. North Branch was honored to receive the Associated Builders and Contractors “Excellence in Construction Award” in the Institutional Over $2 Million Category, making this the 5th consecutive year North Branch received this award.