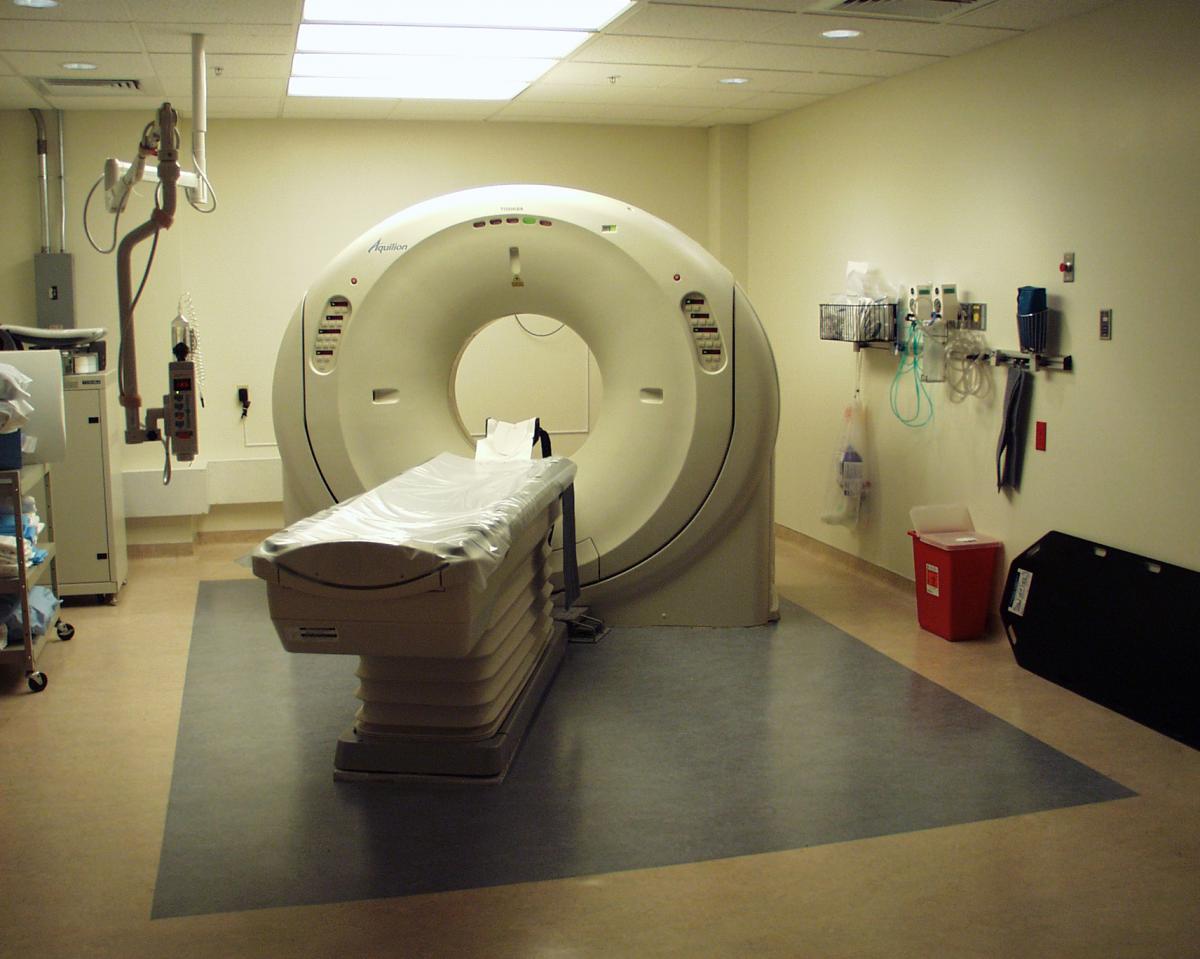 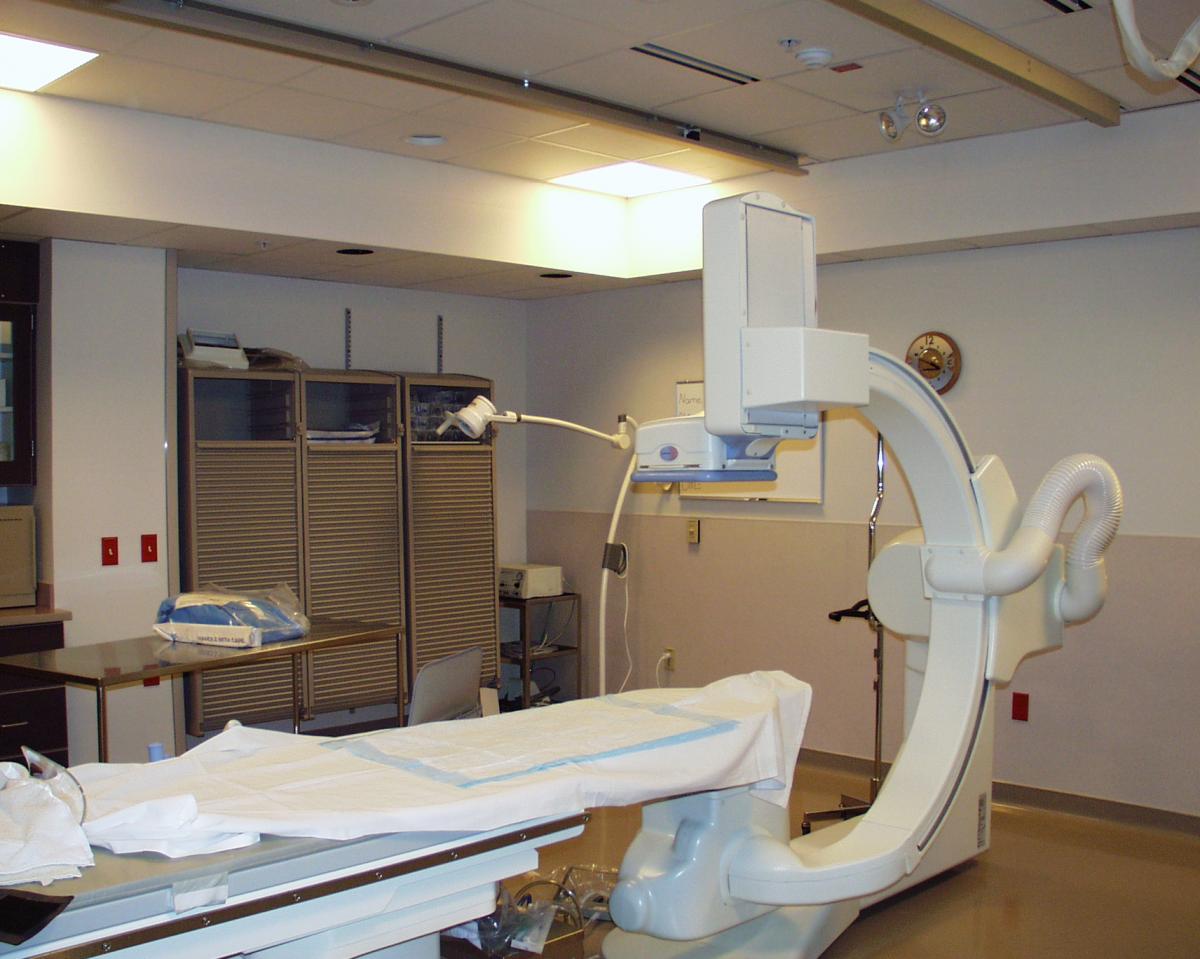 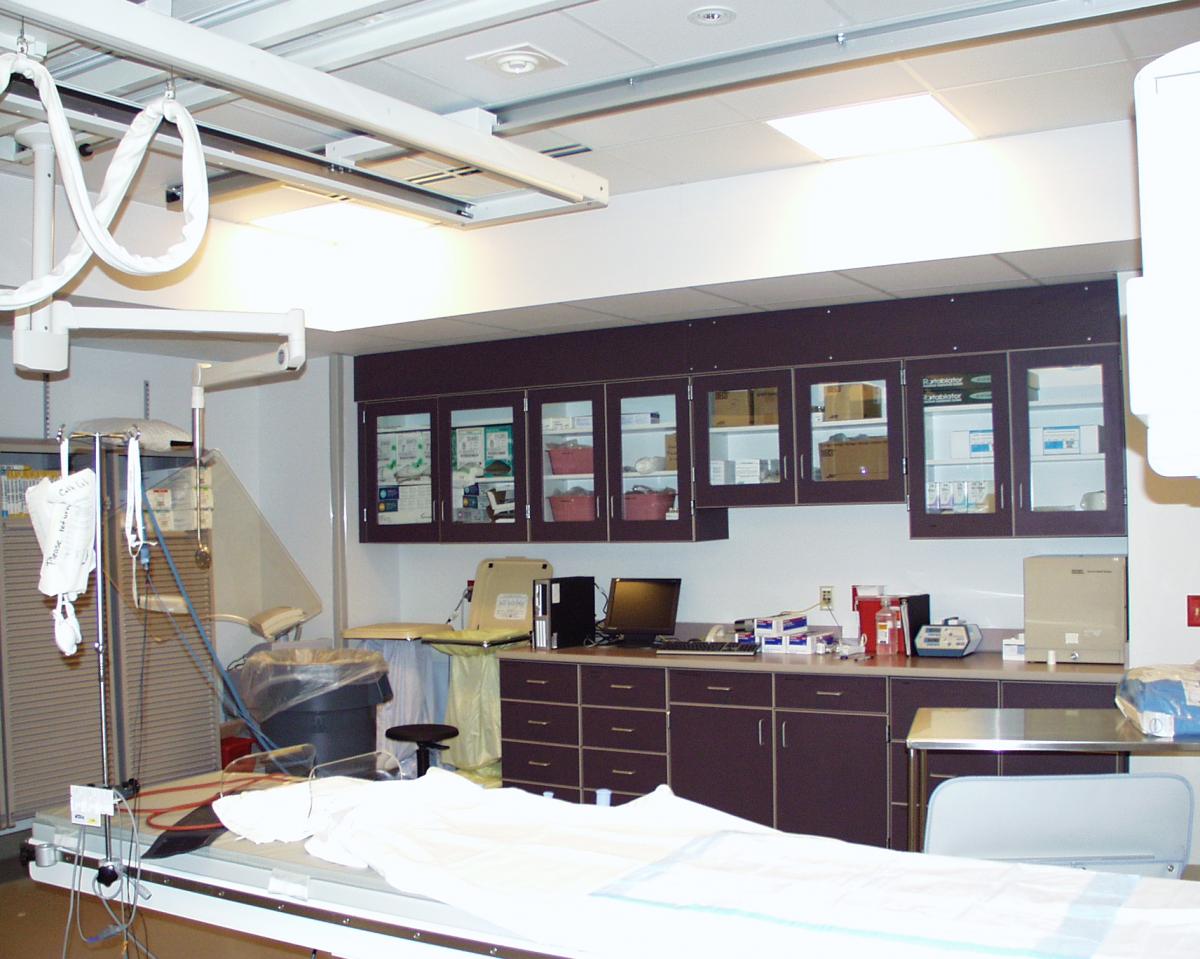 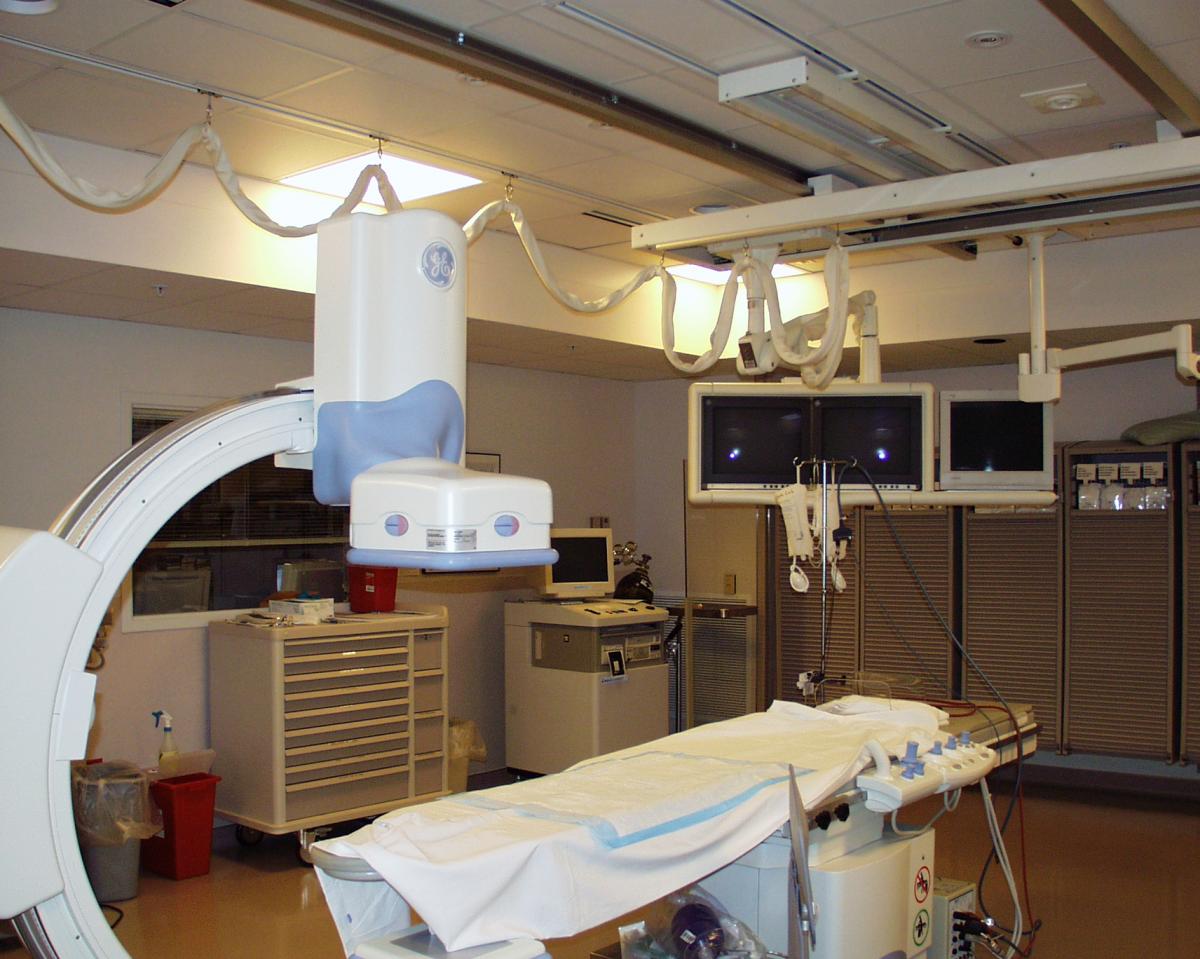 
Construction began for the renovations of the Concord Hospital Radiology Department in Concord, NH in January 2002. The project was scheduled in three phases, so the department could continue to service their patients with as little disruption as possible. Each phase of the project included asbestos abatement and new finishes including ceilings, drywall, paint, doors and hardware. Before abatement began, the entire area was encapsulated including a shower decontamination area. Passageways were lined with staged plankovers; work on the ceilings above the planks was completed in a limited workspace while the hospital continued business as usual below. Understanding the needs of the hospital and it’s patients, the construction work was scheduled to keep the noise level at a minimum.

While the interior renovations continued in the existing Radiology Department area, a second floor office addition was also being completed. Because the addition was constructed on top of what was formerly the roof of the first floor and not accessible with a crane from the ground below, specially placed plywood allowed the structural steel to be erected manually with the help of special genie lifts. Lightweight concrete was pumped up to the area and finished manually by hand, again because no machines could fit into the limited work area. Phase I, which was completed in early April, included renovated File and Records Room, Radiology Reading Room, relocated Mammography Suite and office space. Phase II, completed in early June, included the CT Control Room, Reading Room and CT 1 & 2, which has brought one new and one replacement Computerized Tomography Scanners (CT’s) into operation at this busy hospital.

In August, construction began on the Cardiac Catheterization Suite Renovations which updated an older Lab and consolidated the Cath Suite within the hospital. The Cath Lab renovations were completed in January 2003. The entire project was completed $313,000 below the GMP.

In October 2003, North Branch was honored to receive the Associated Builders and Contractors Excellence in Construction Award for this project. 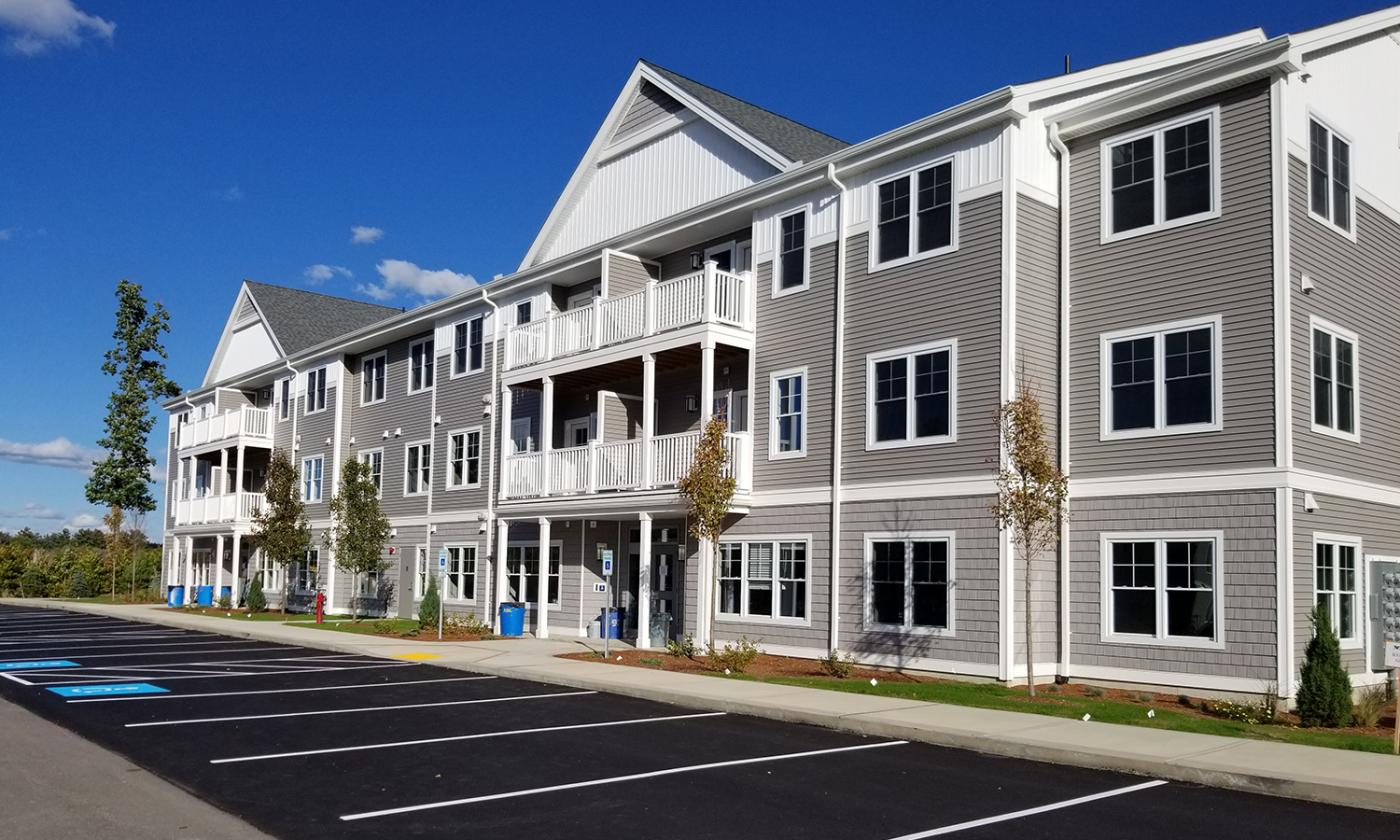