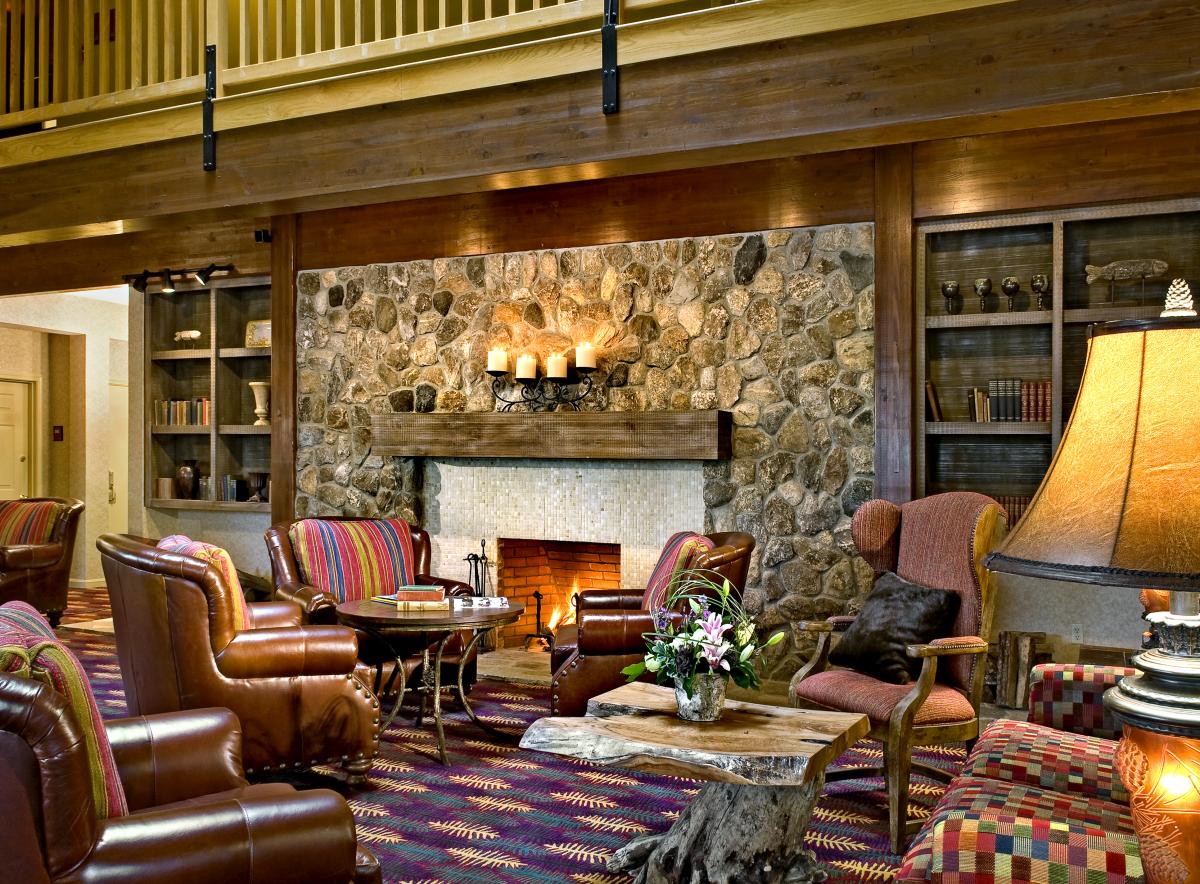 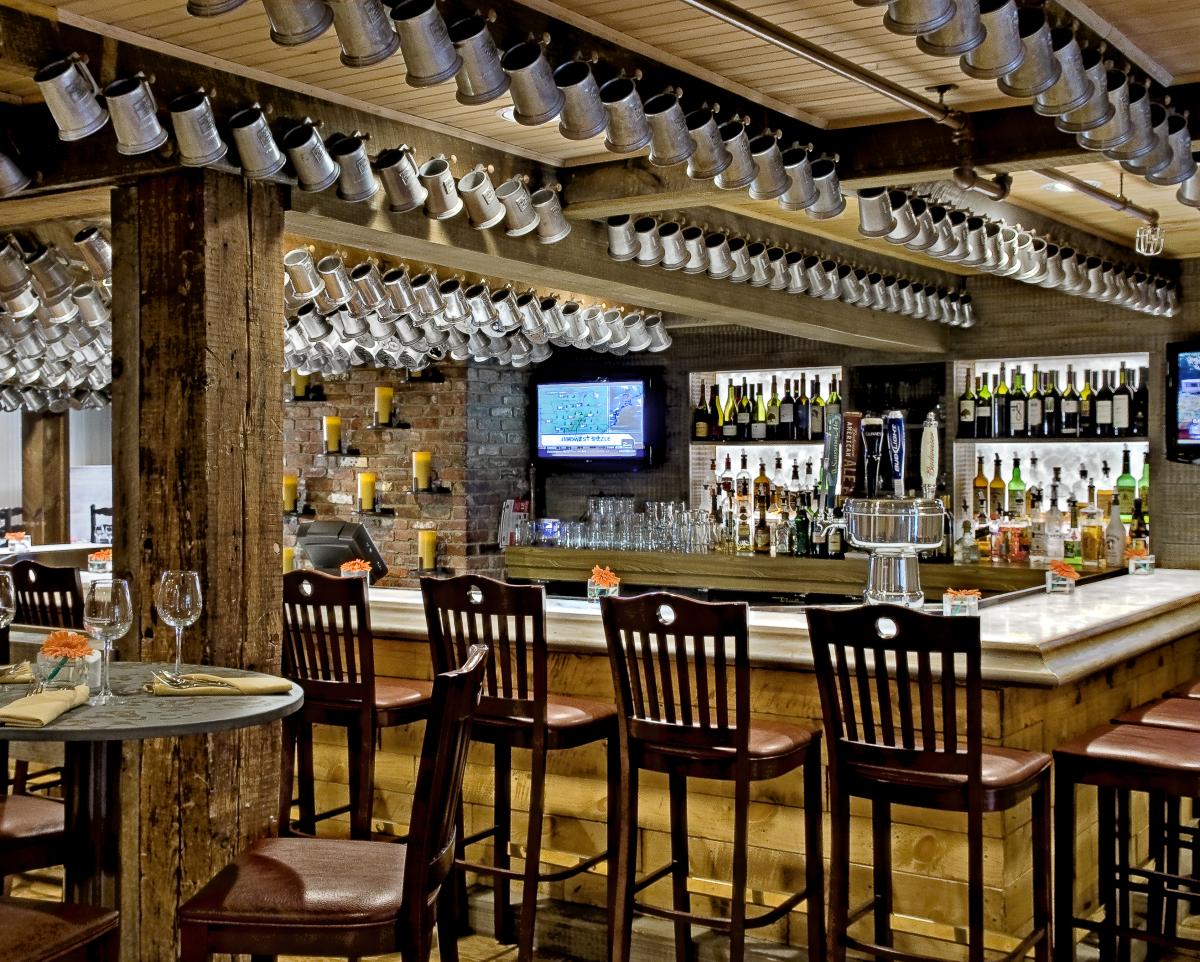 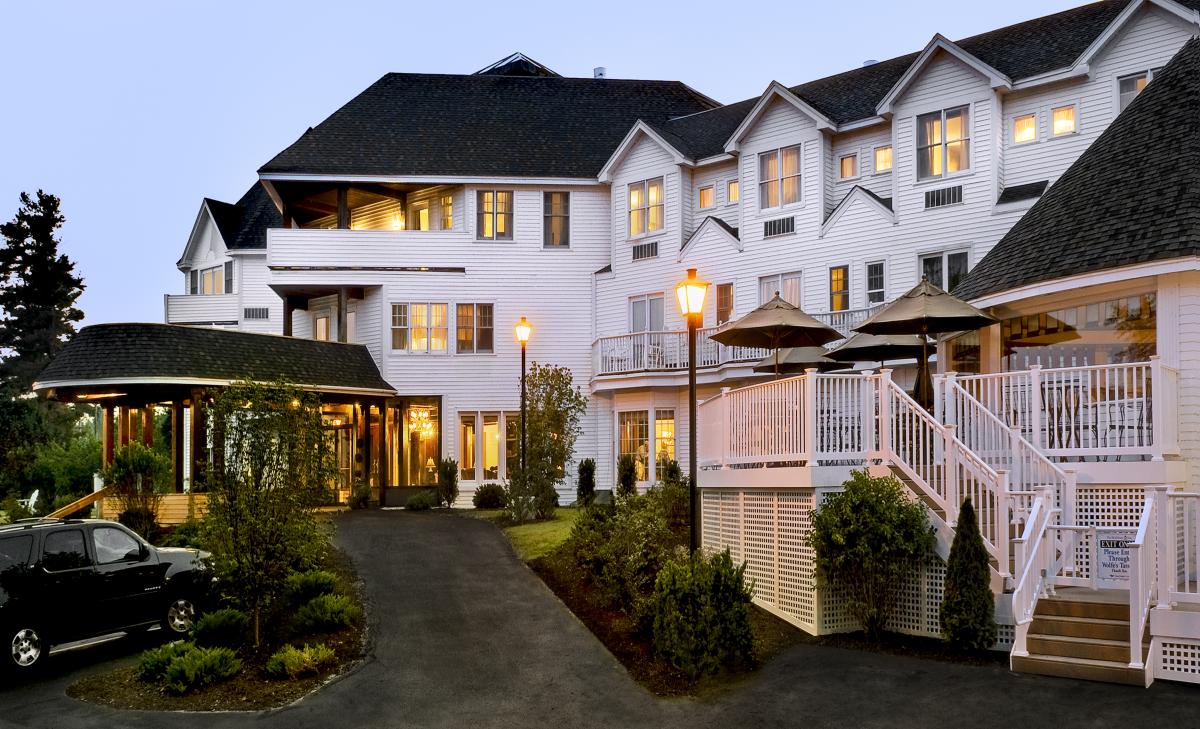 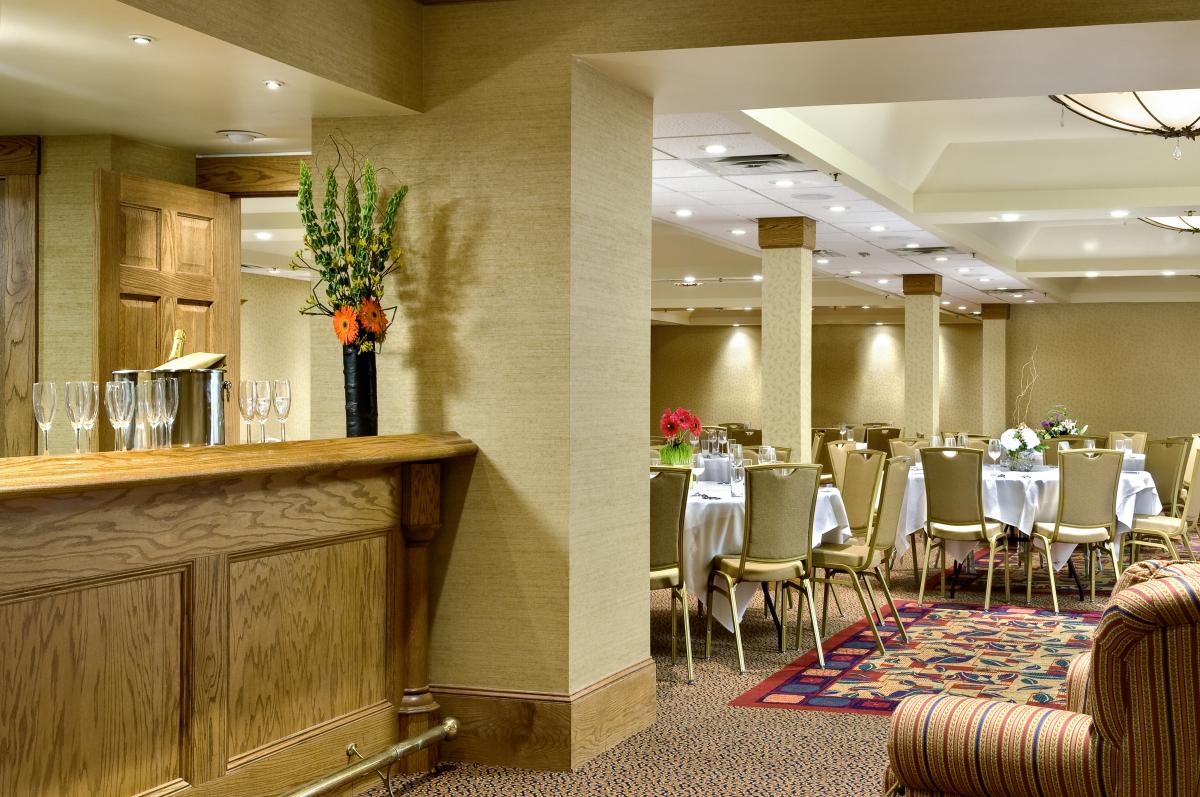 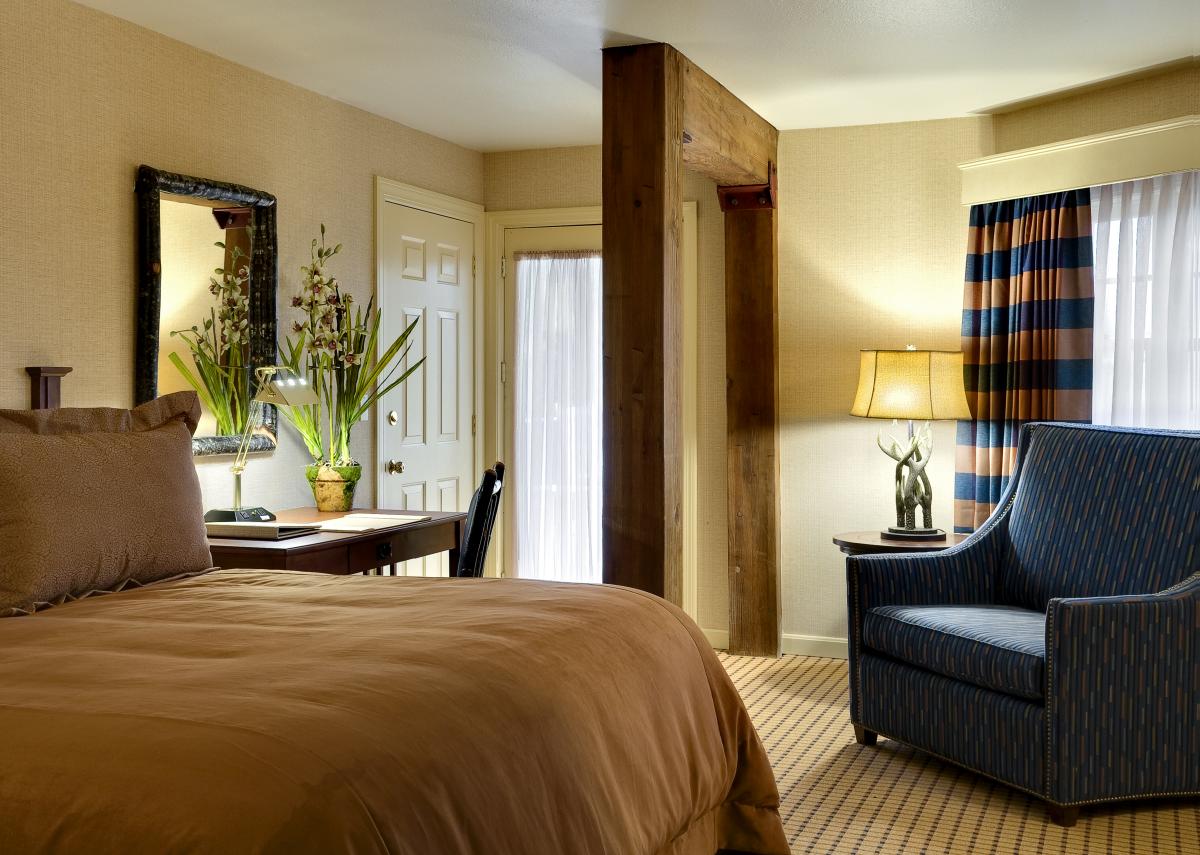 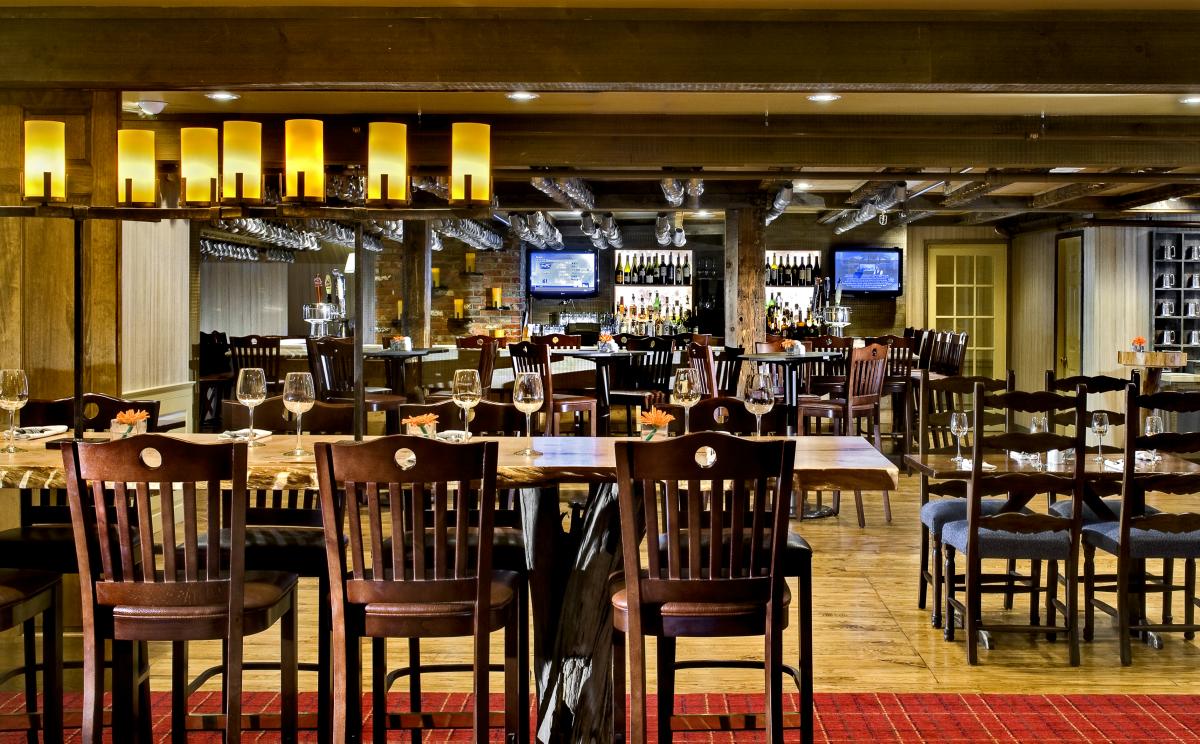 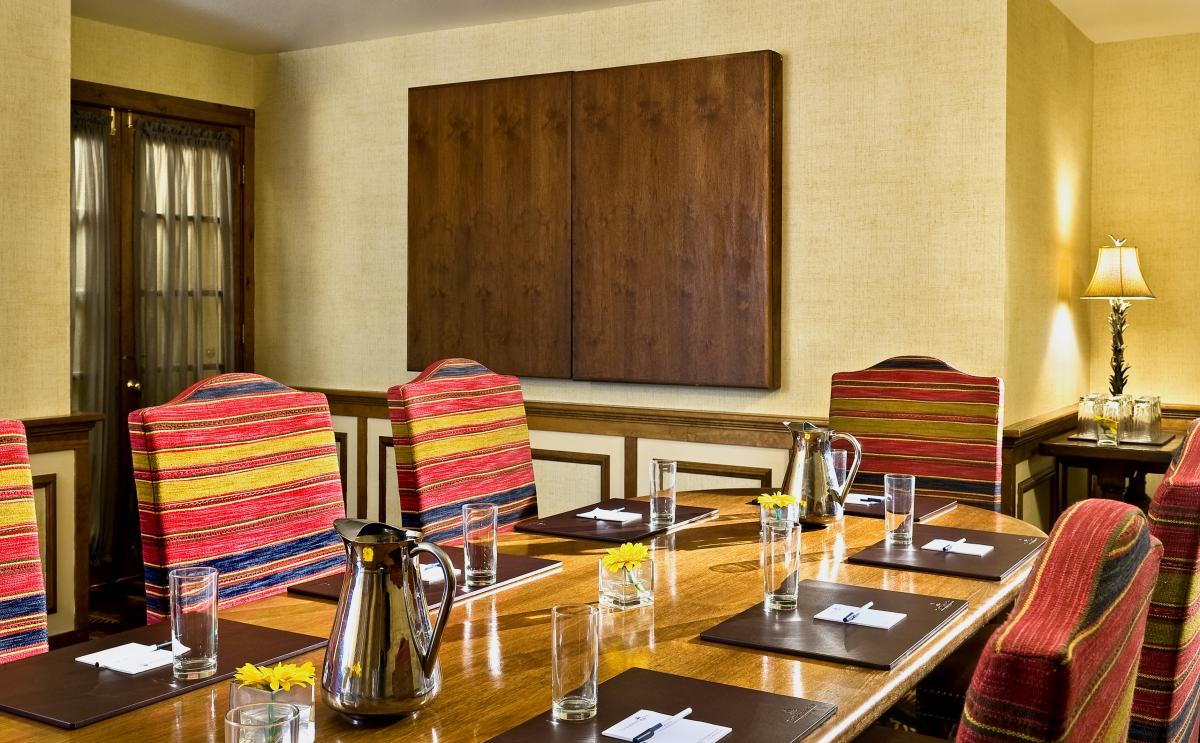 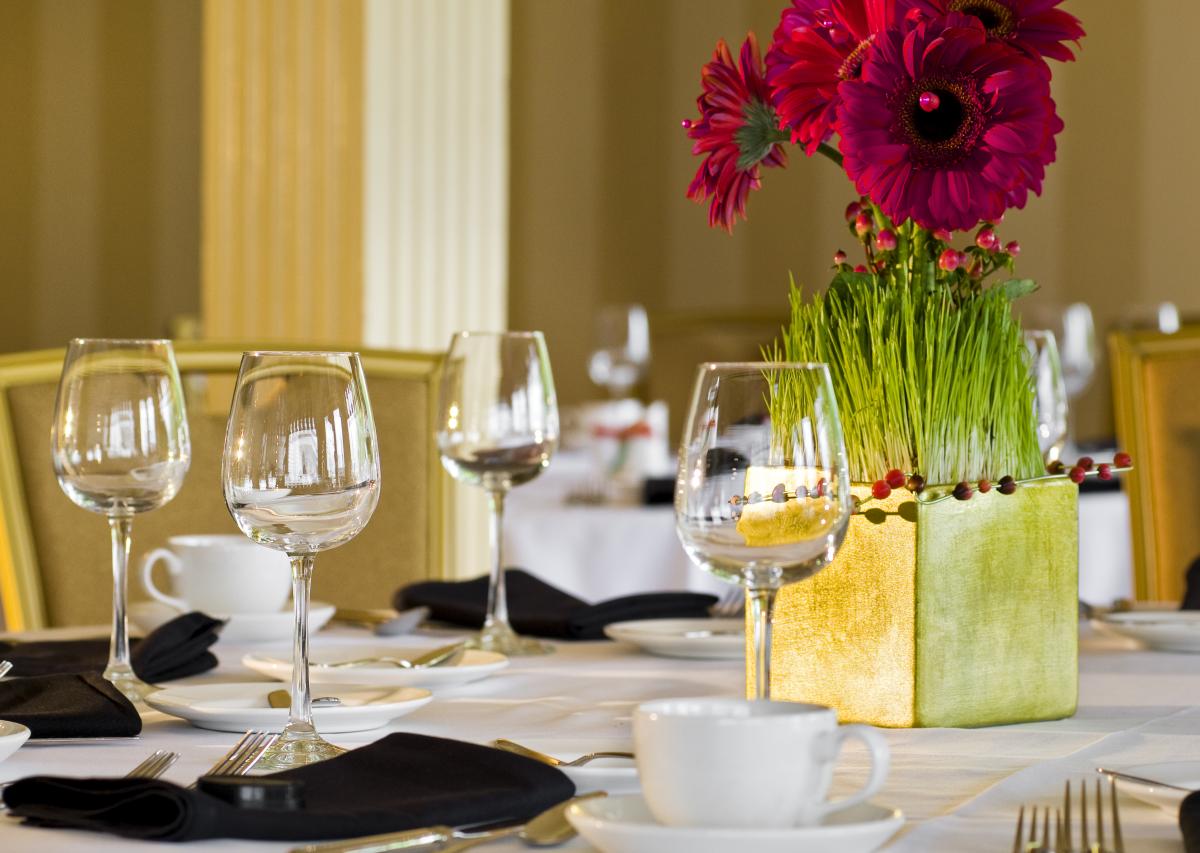 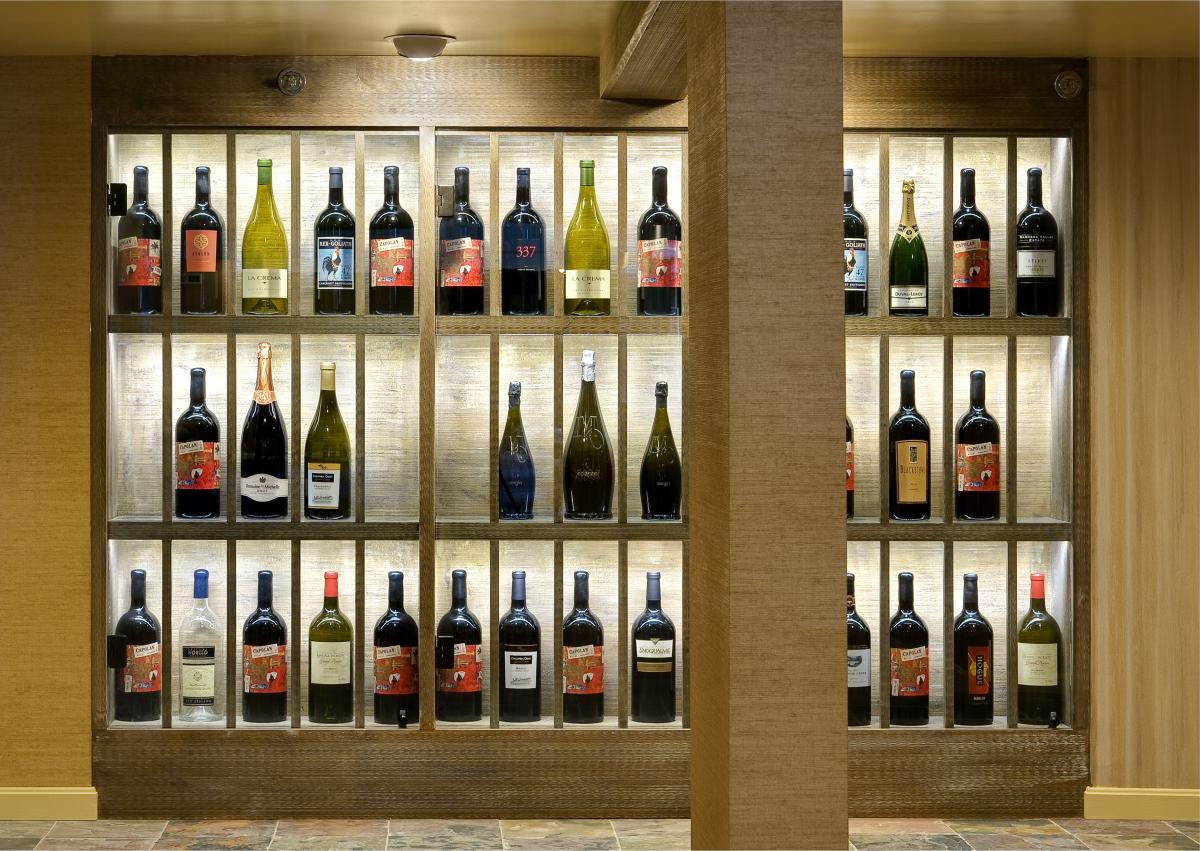 
In December 2007, North Branch Construction was awarded the Construction Management contract for renovation of the historical Wolfeboro Inn in Wolfeboro, NH. At that time, North Branch began providing Pre-Construction Services for the owner, Hay Creek Hospitality. Working with the architect, Charlotte Thompson and Associates—Interior Design of Dallas, Texas, North Branch initially provided the owner with a budget estimate for the project. As the project scope and design developed, more detailed estimates were provided. With the final design drawings completed in November 2008, North Branch put the project out to bid to their pre-qualified subcontractors and the final GMP was established in December 2008.

Selective demolition began in late December 2008. The Inn remained open to guests for overnight lodging during construction, however, the restaurant and tavern were closed for the duration. Originally built in 1812 (with an addition in 1980), the renovations included a complete refurbishment of all guestrooms, public areas (sports bar, ballroom, lobby, offices) and the famous Wolfe’s Tavern. The project also included a new entrance for the Tavern, new commercial kitchen and dining room, mechanical and electrical upgrades, data cabling, new wheelchair lift, new public restrooms, all new finishes (paint, wallpaper and carpet) and bath accessories.

Room renovations began in January and all 29 rooms were complete by early spring. The new kitchen, lobby, and Wolfe Tavern were completed in mid May 2009. Construction on the guestrooms was completed by floor, allowing the Inn to continue to house guests throughout the construction. The Tavern was closed for the duration and reopened to serve guests prior to Memorial Day weekend. A certificate of substantial completion was received May 14th, one month ahead of the contract schedule and the project was completed $25,860 below the GMP.