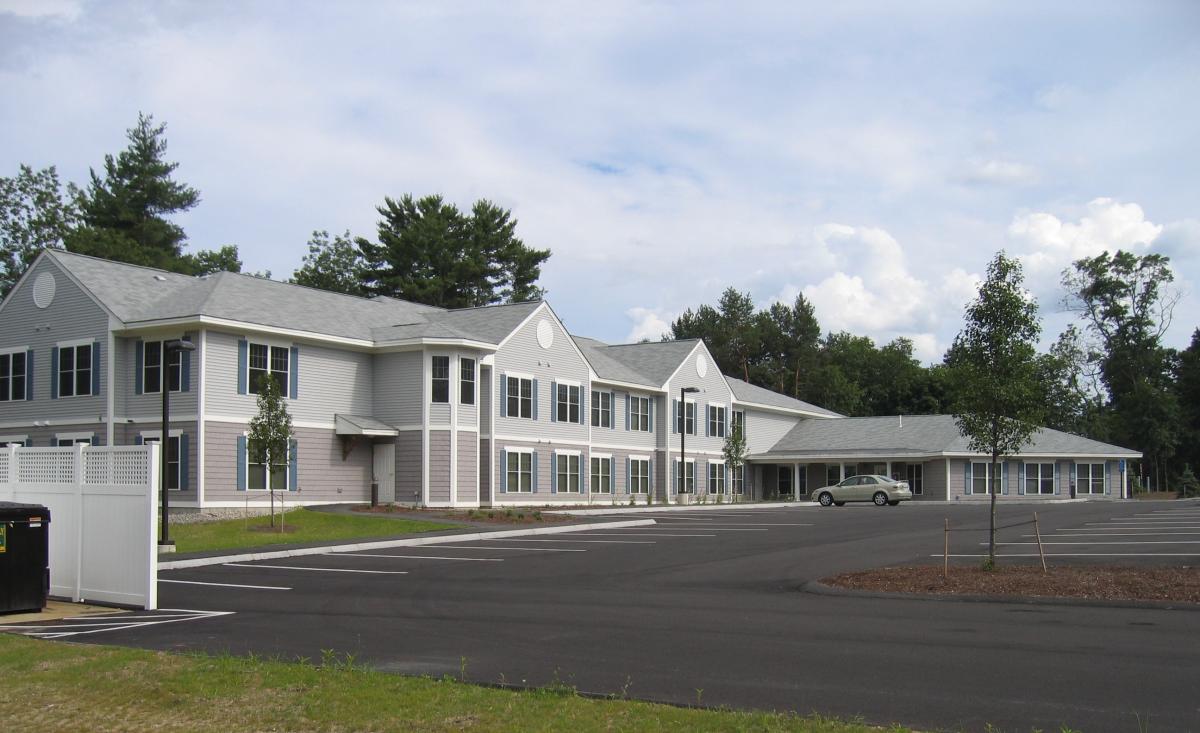 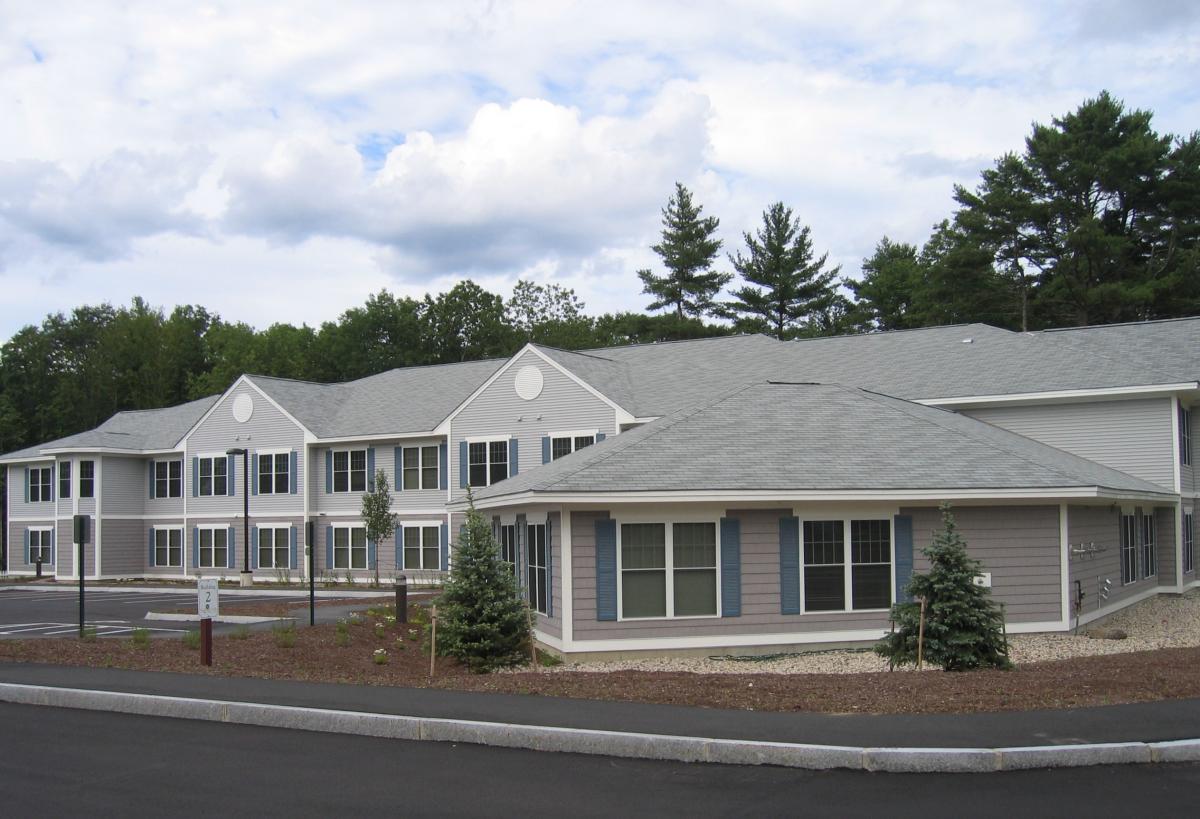 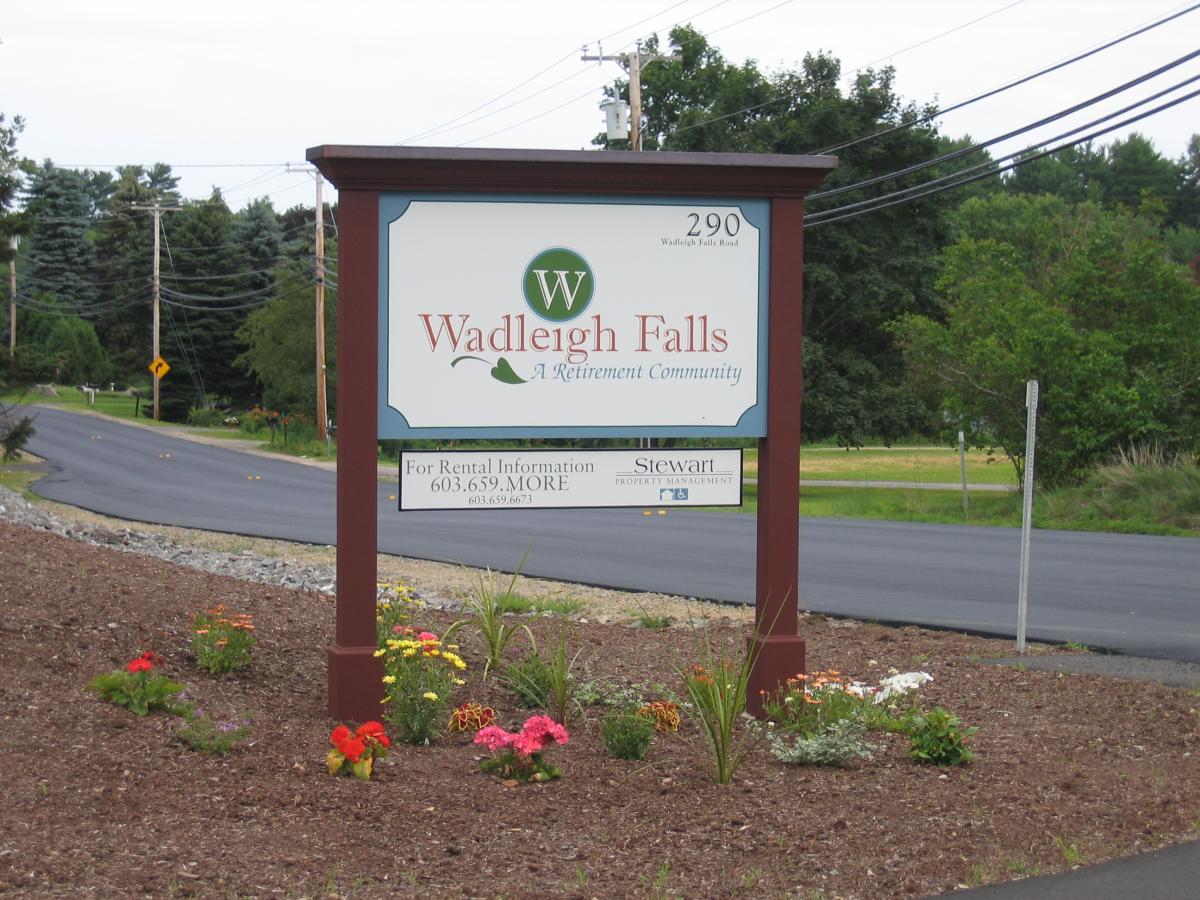 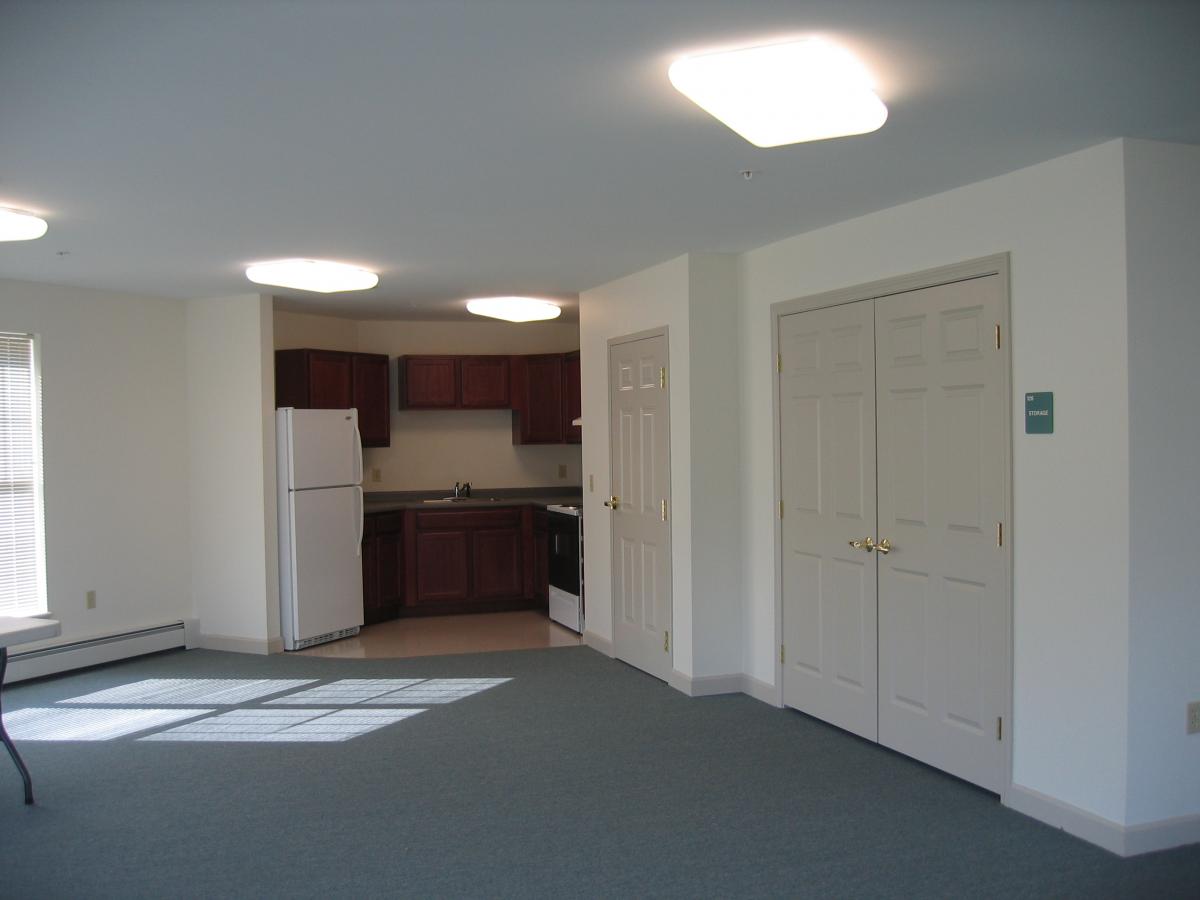 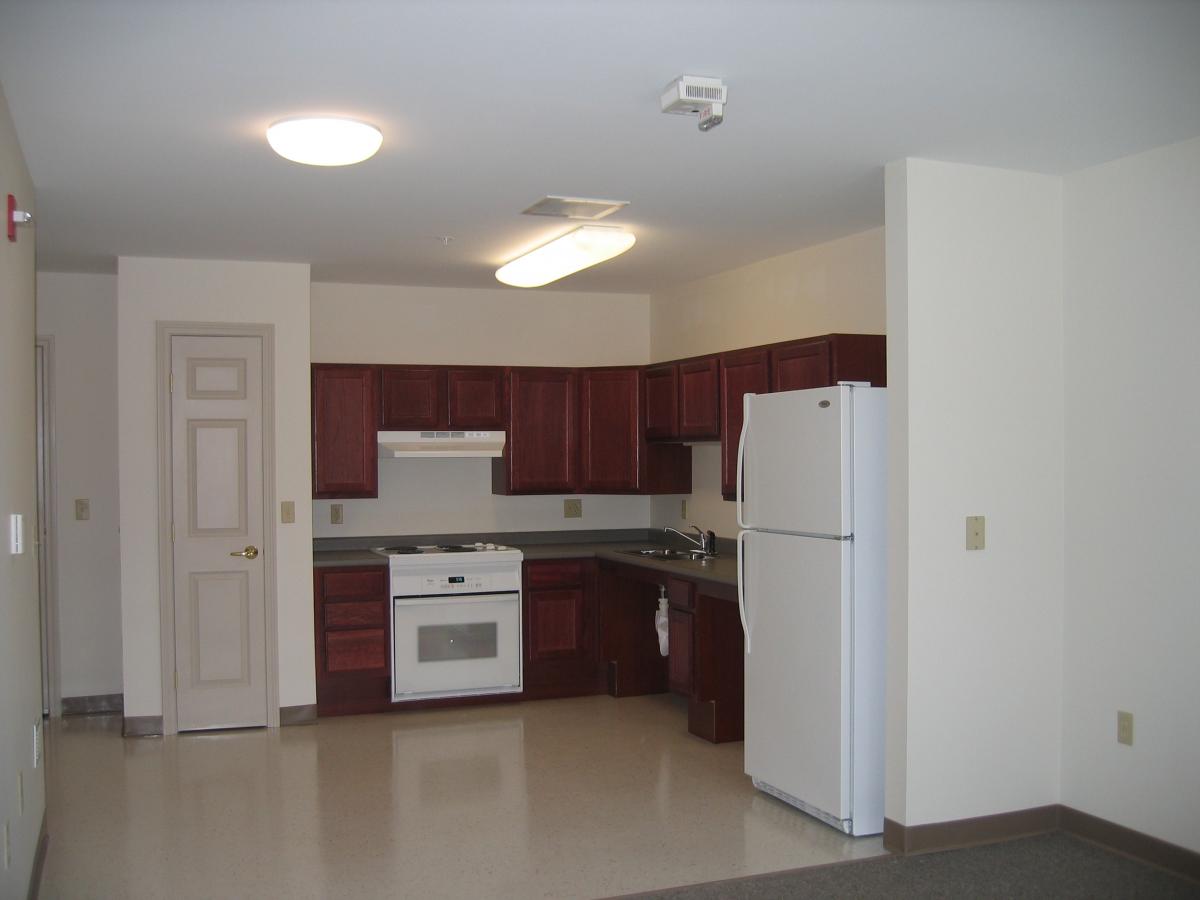 
North Branch Construction was chosen Construction Manager for this Senior Housing project in 2004, but the project was delayed several times with law suits brought on by abutters. Once all legal issues were settled, construction began in early June 2005. The project consisted of two wood framed, two-story residences with a total of 57 units of senior housing, including community space for use by the residents and associated office space.

The site required a significant amount of blasting, taking one month to remove approximately 7,000 cubic yards of ledge. Although construction began on Building 1 first, the two buildings were constructed simultaneously. With foundations in place, framing began in August and by mid October the roofing was complete and rough-ins had begun. By early February Building 1 was nearly complete, while interior finishes were well underway for Building 2. A certificate of occupancy was achieved for both buildings by the end of March 2006, two months ahead of the contract schedule, which allowed the owner to begin moving residents into the facility April 1st. The project was evaluated for energy performance and the owner received approximately $77,000 in rebates for qualifying as EPA Energy Star Homes. In addition, North Branch completed the project at a cost approximately $885,000 below the GMP.

The facility is owned by Wadleigh Falls Road Senior Residences, LP and was designed by Burnell Johnson Architects of Manchester, NH.

Construction began in January of 2011, in accordance with the New Hampshire Housing Finance Agency, the Preservation of Affordable Housing, and the U.S. Department of Housing and Urban Development. All units remained occupied throughout construction. Each unit had to be vacated individually for short periods of time to allow for renovations, a process that required detailed coordination by North Branch. Renovations to the historic M34 Building included the replacement of all 415 windows, a new roof, the replacement of skylights in two 6-story atria, thermal envelope and heating control upgrades, and the installation of new forced hot water heating and air distribution systems. The roof renovation of this building required North Branch to match its existing historic masonry parapet cap. All townhouses received new windows and energy-efficient lighting fixtures, upgraded thermal envelopes, as well as new attic insulation and painted cement siding installed on 1″ rigid insulation. During this process, North Branch found that some roofed areas were never insulated prior to this project. Four of the townhouse units received new standing seam roofing. The heating plant in the Grist Mill was completely replaced with new high-efficiency condensing boilers. Upgrades to the Ton-Tine Building included insulation of the mechanical pipework and replacement of the interior light fixtures. This project was completed in September of 2011 at a cost of approximately $140,000 below the Guaranteed Maximum Price.