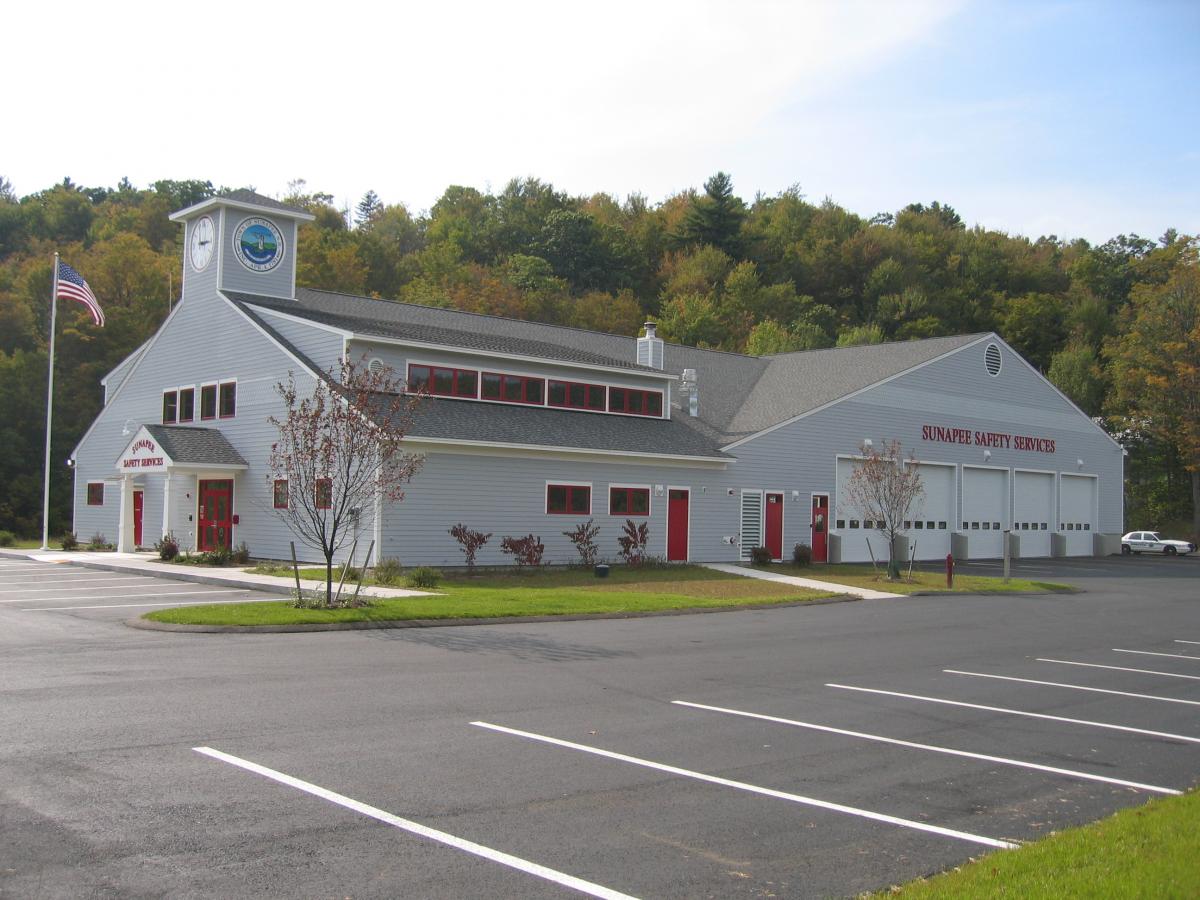 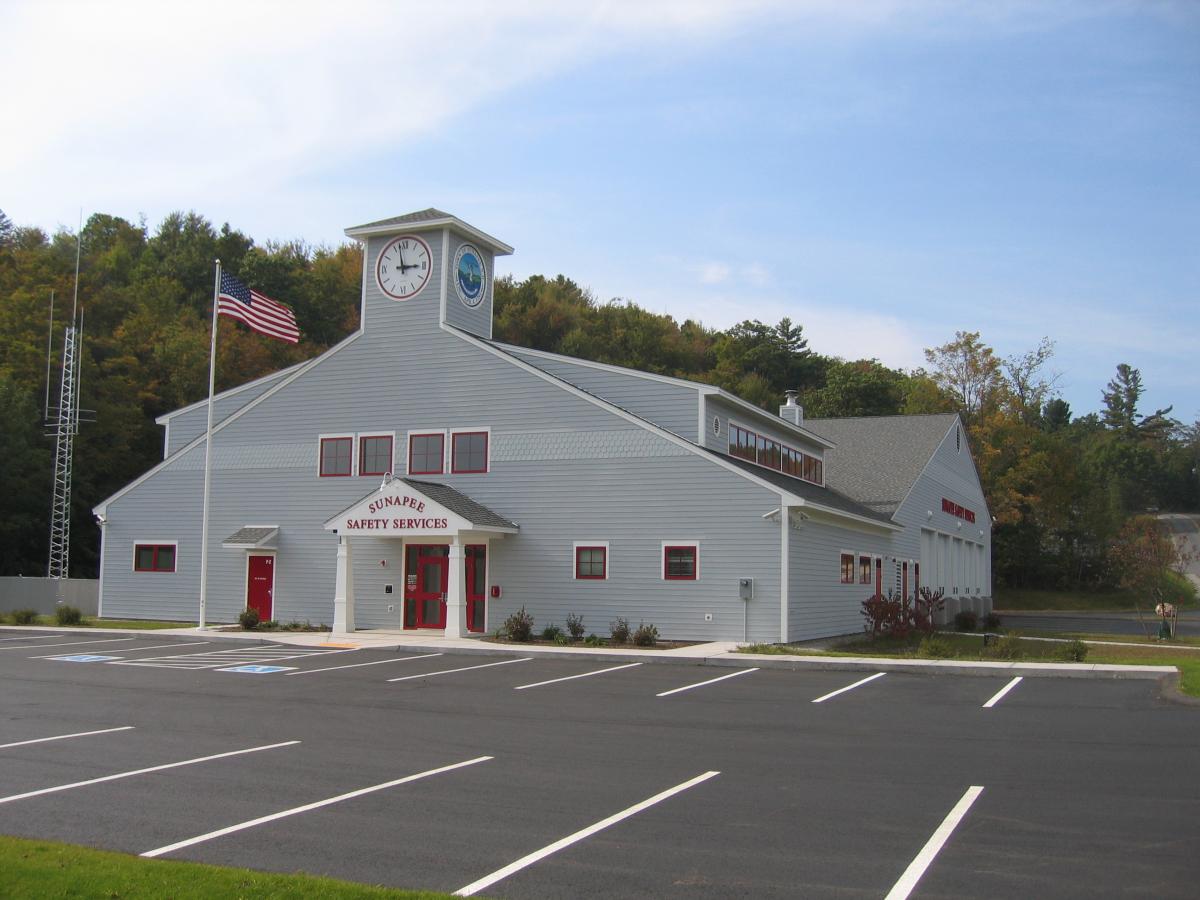 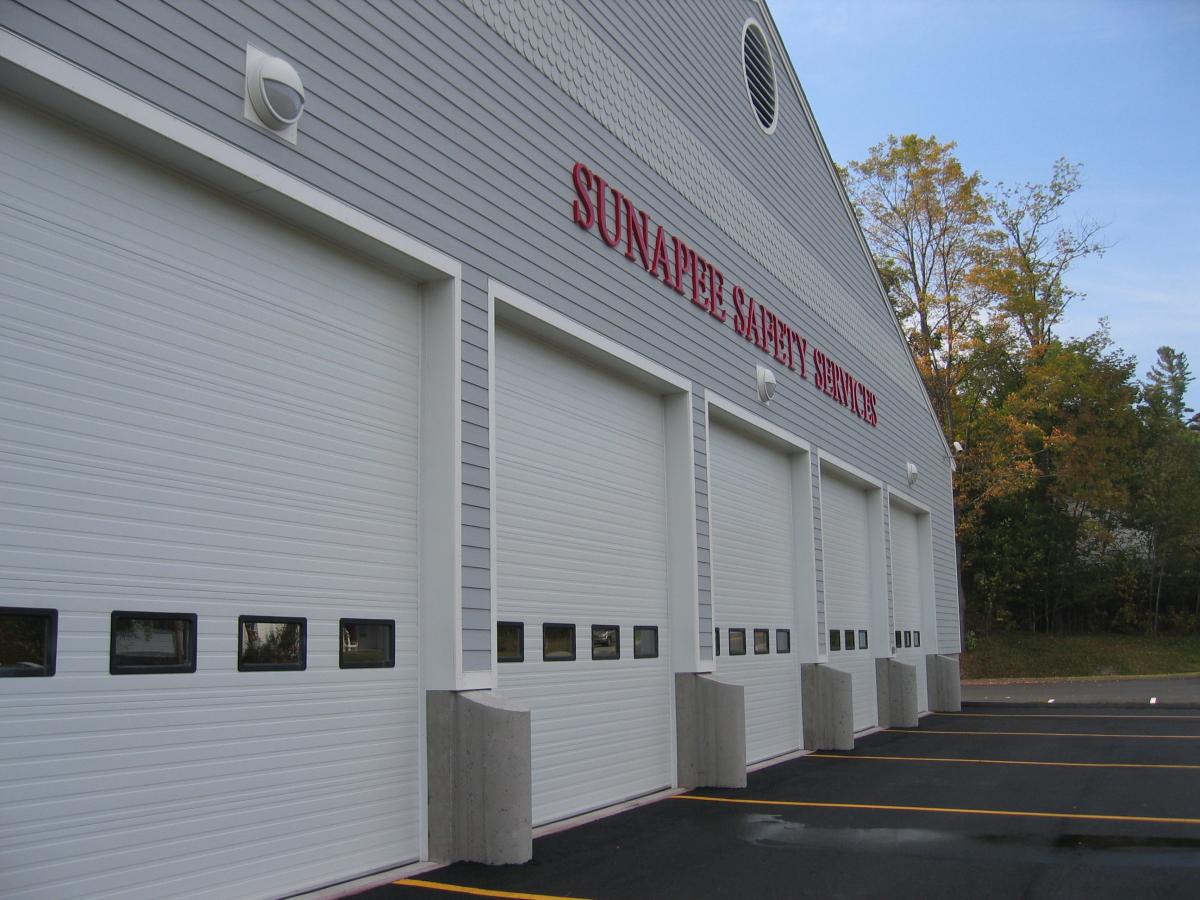 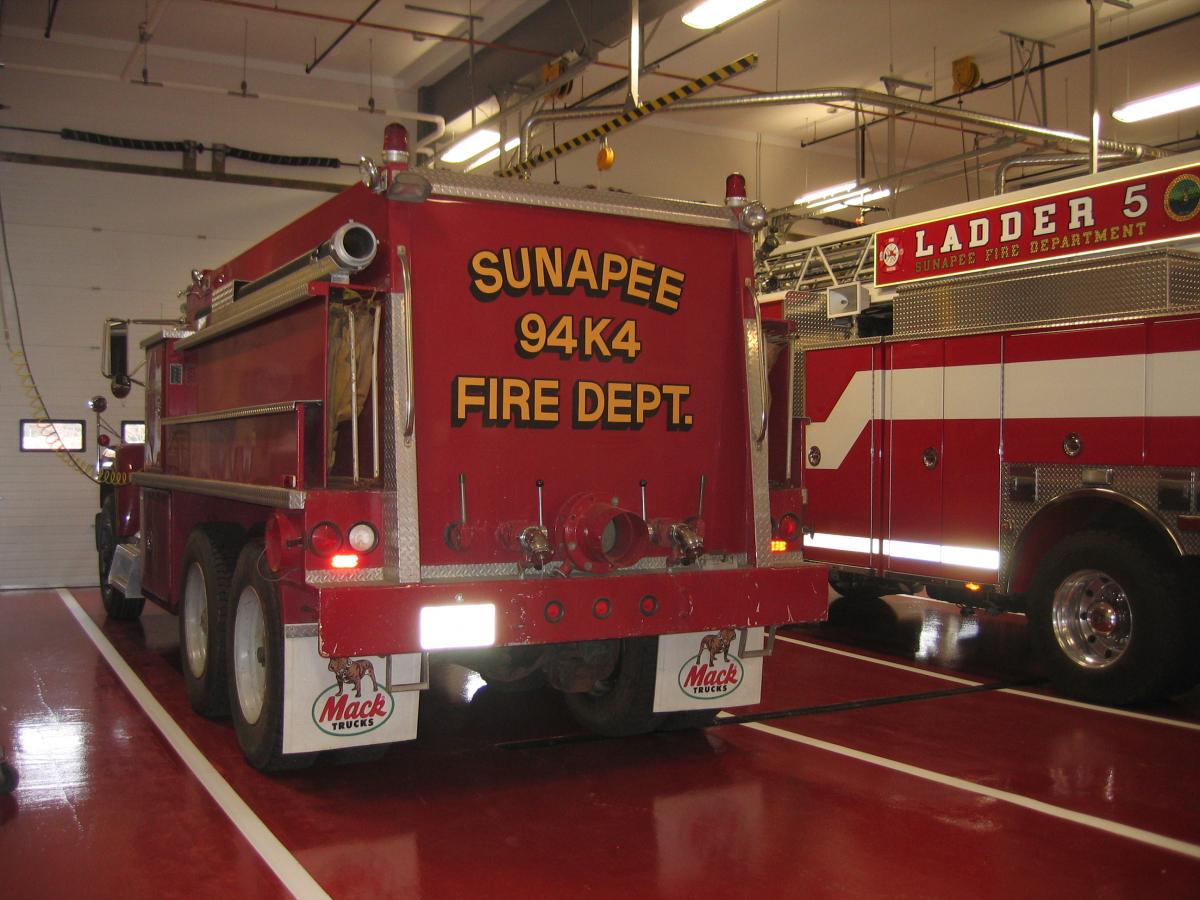 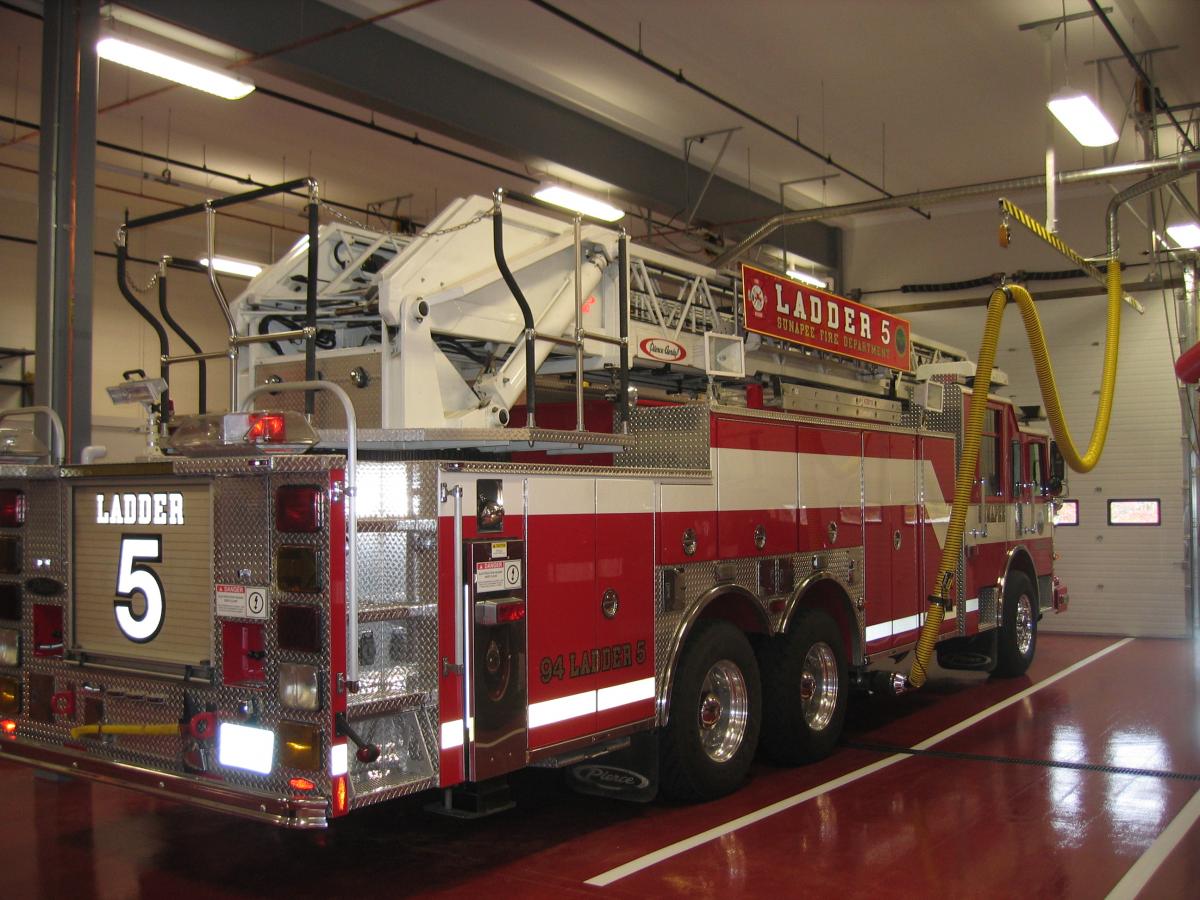 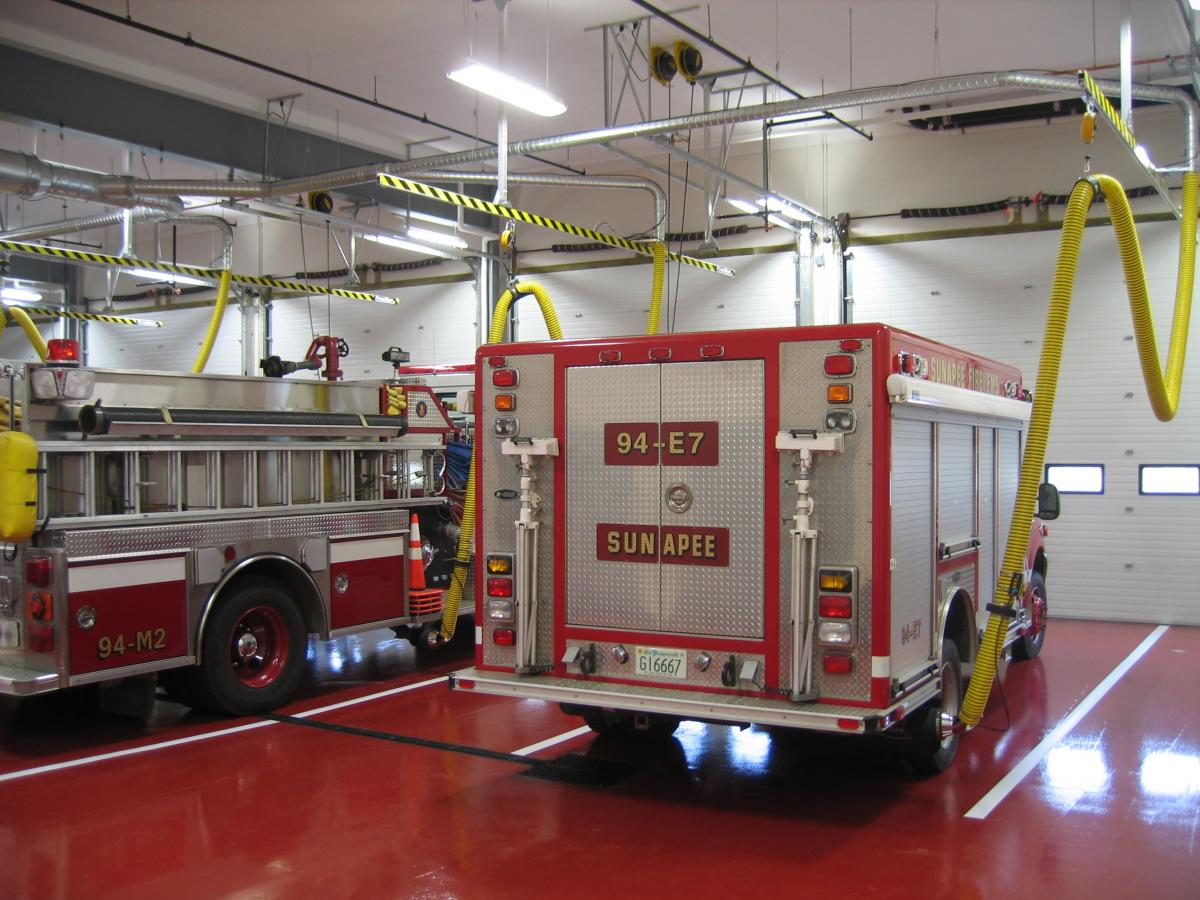 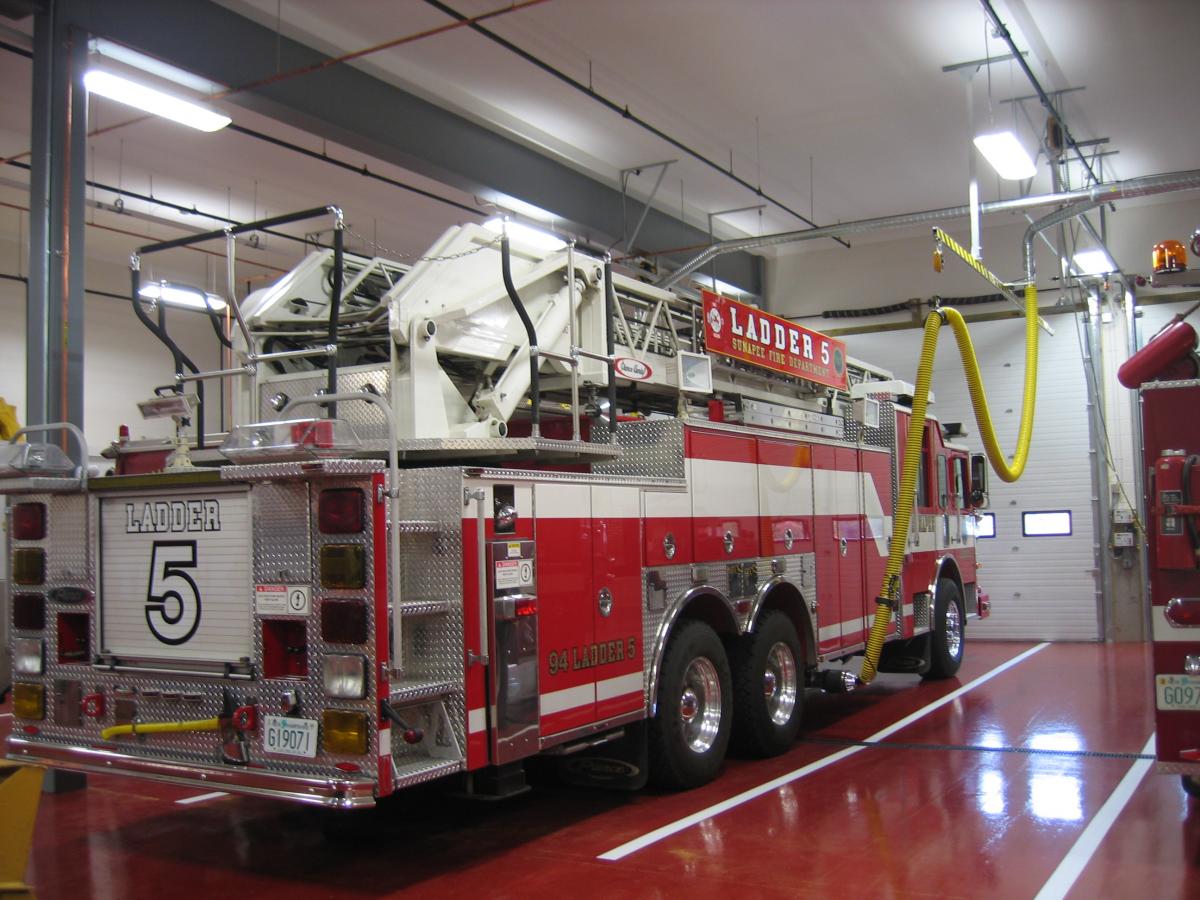 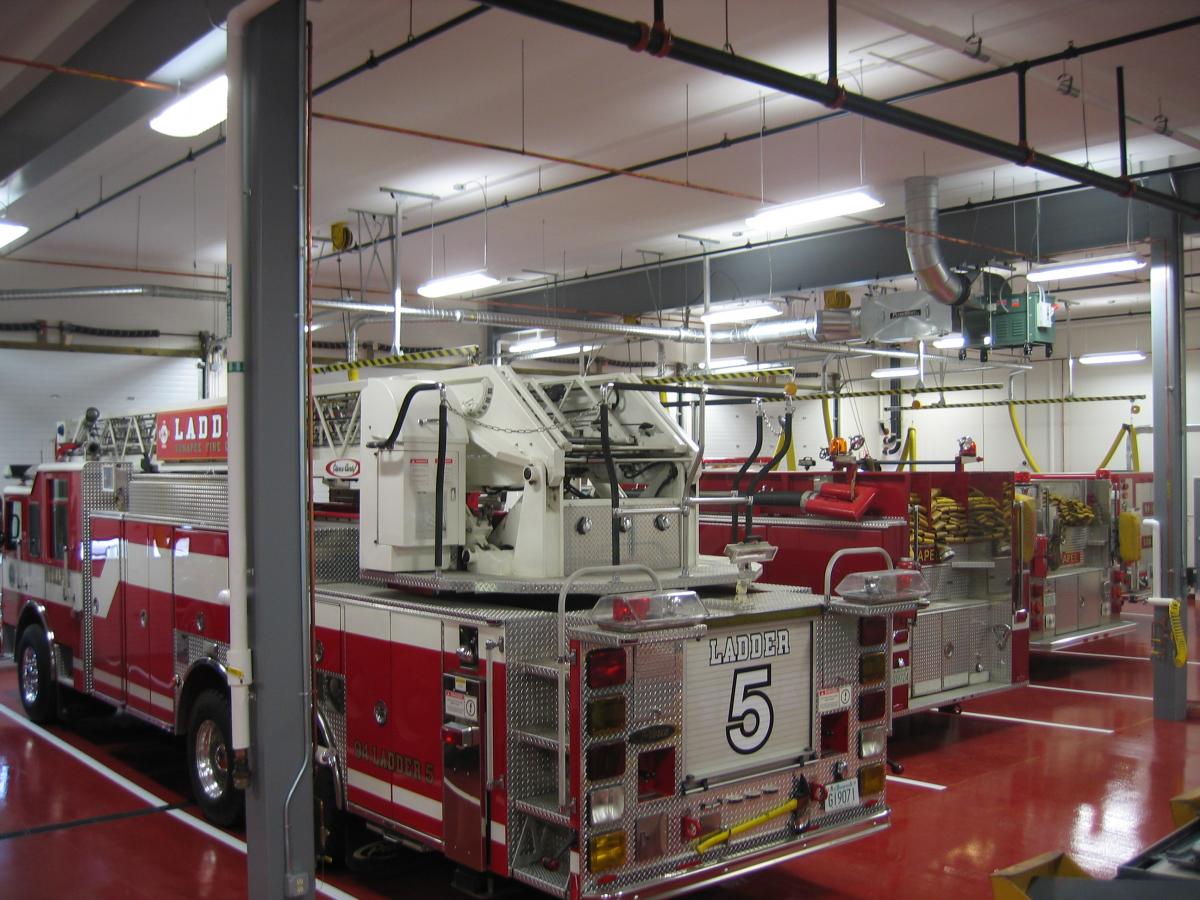 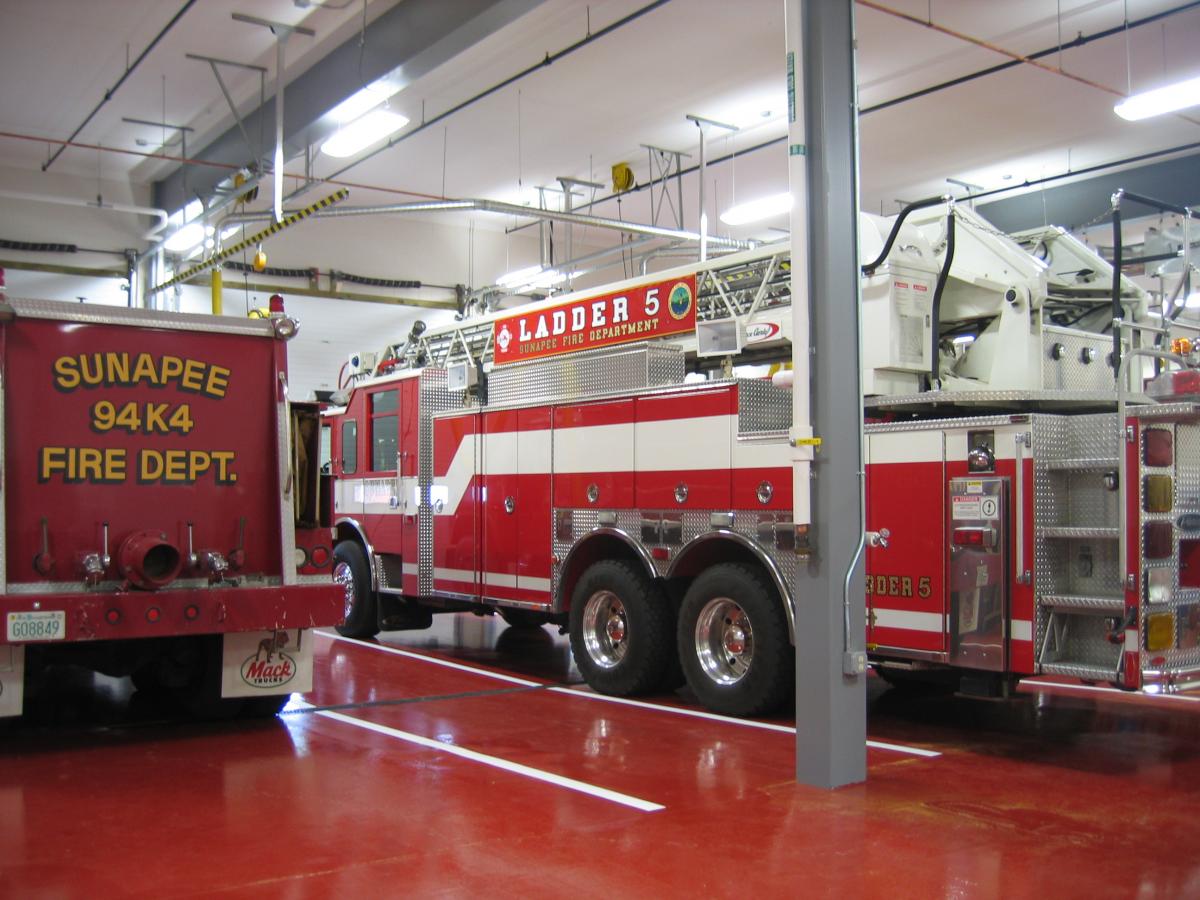 
North Branch was awarded a contract to provide construction management services for a new Safety Complex by the Building Committee in the Fall of 2003. At that time, North Branch, Dennis Mires, PA The Architects and the Building Committee worked together on the final design and budget estimates to present to the voters in March of 2004. The voters rejected the project in 2004, losing only by 14 votes.

After being reject by the voters in 2004, the building was redesigned, reducing it’s size by 5,500 square feet and North Branch provided several alternative budget estimates and value engineering to the Building Committee. The new design provided a two-story concrete, masonry, steel, slab on deck and wood framed facility with 10 bays and a basement. The project was presented to voters in March 2005 at which time it was approved.

With the project approved by the voters, the Architect went to work on final construction drawings which were ready in mid July. North Branch released the project for sub bidding in early August and provided the owner with a GMP of in late August. Sitework began in early September, foundations were in place in October and framing began in November. In January 2006, the trusses and roofing were well underway. Construction continued through the winter and spring and a certificate of occupancy was received on June 16th, 6 weeks ahead of the contract schedule. The fire department began to move in immediately. Once the police move into the new facility in July, North Branch began Phase II of the project, which demolished the existing building on site and created a new parking area for the new facility.