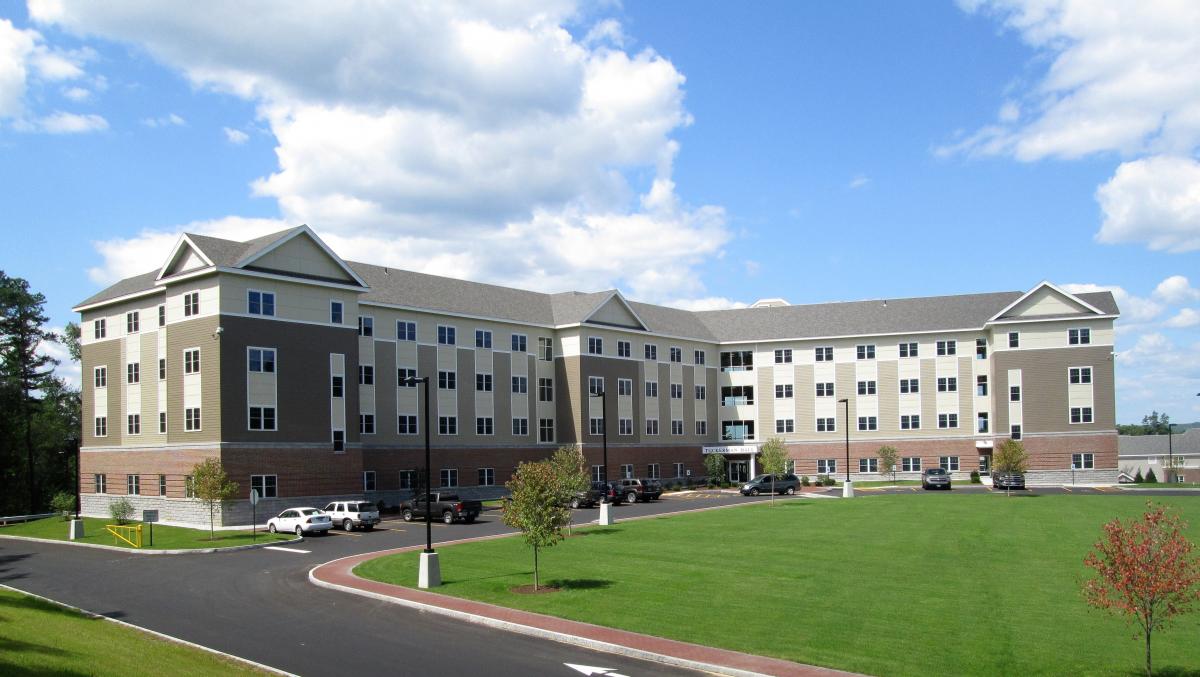 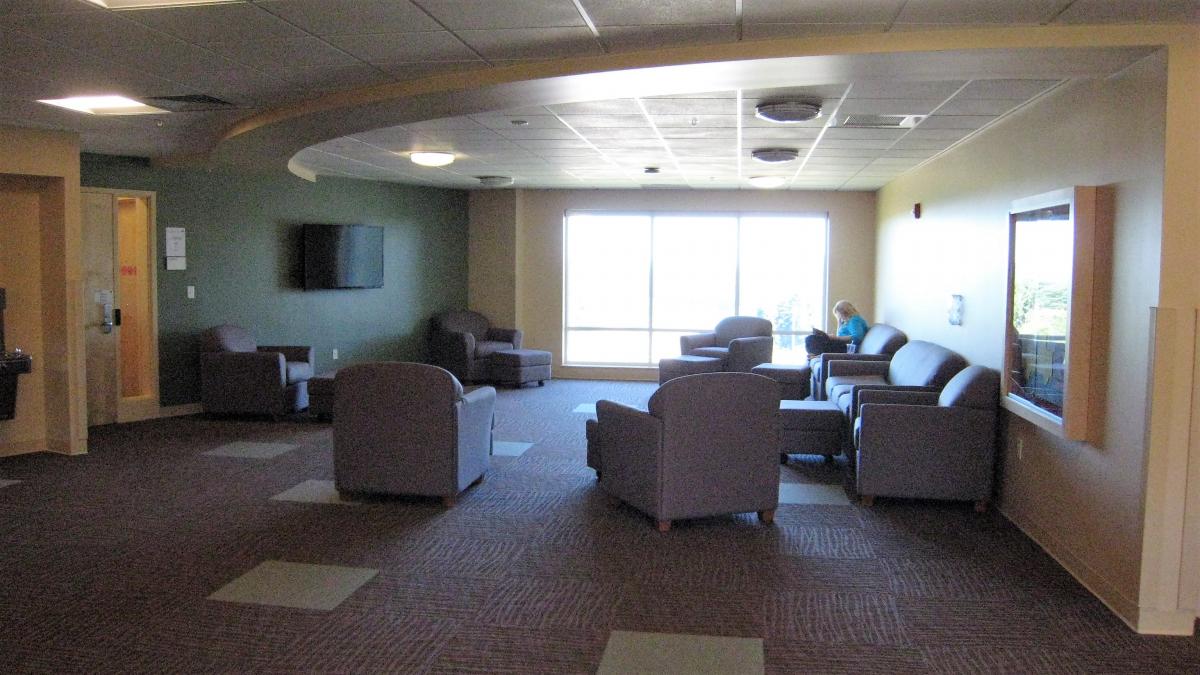 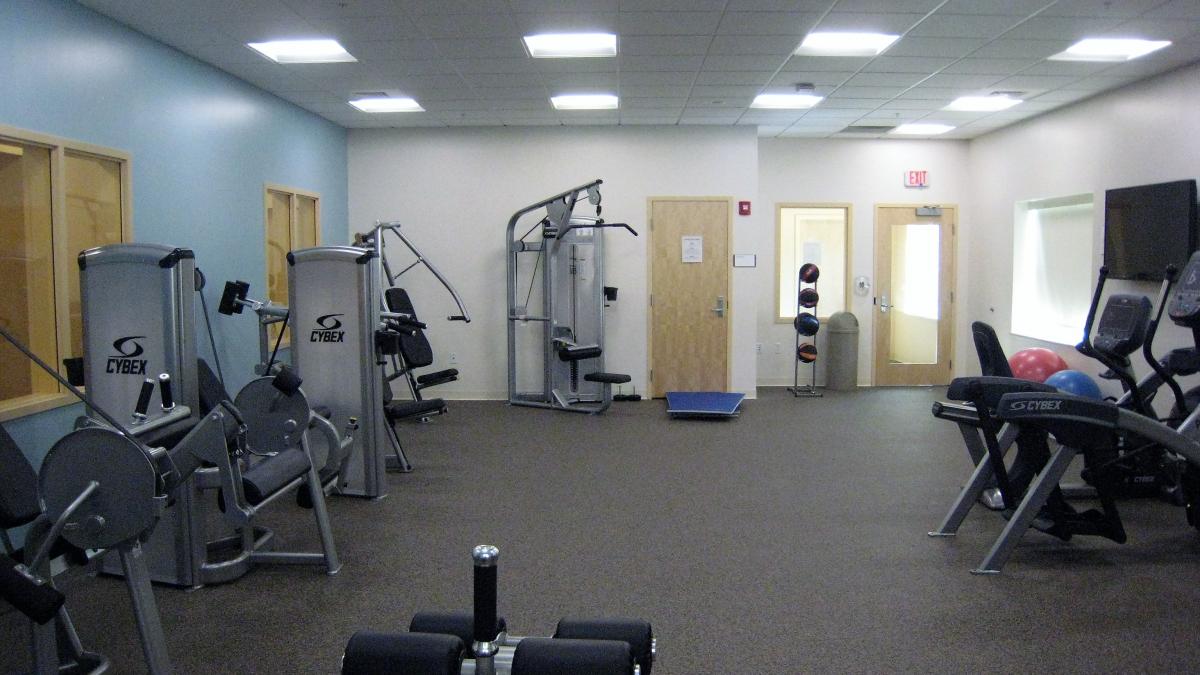 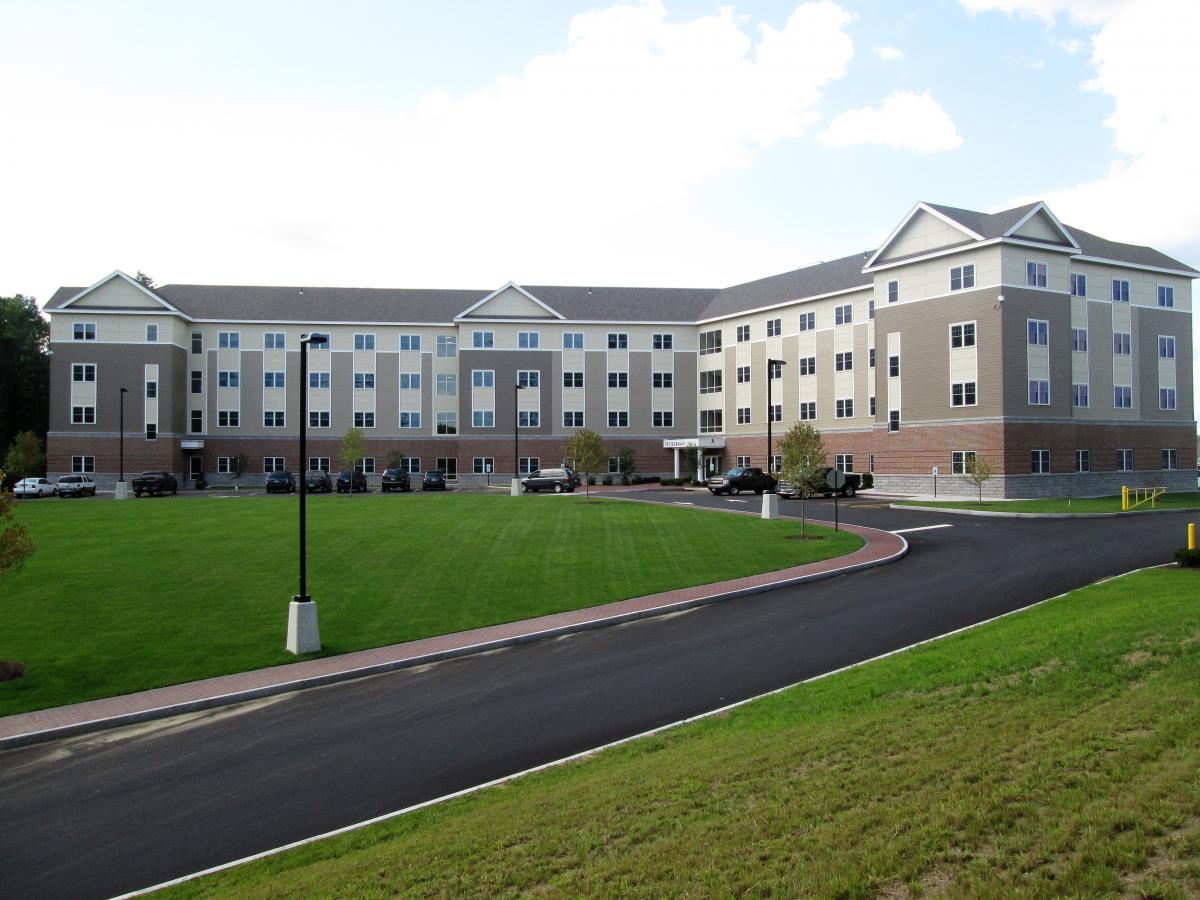 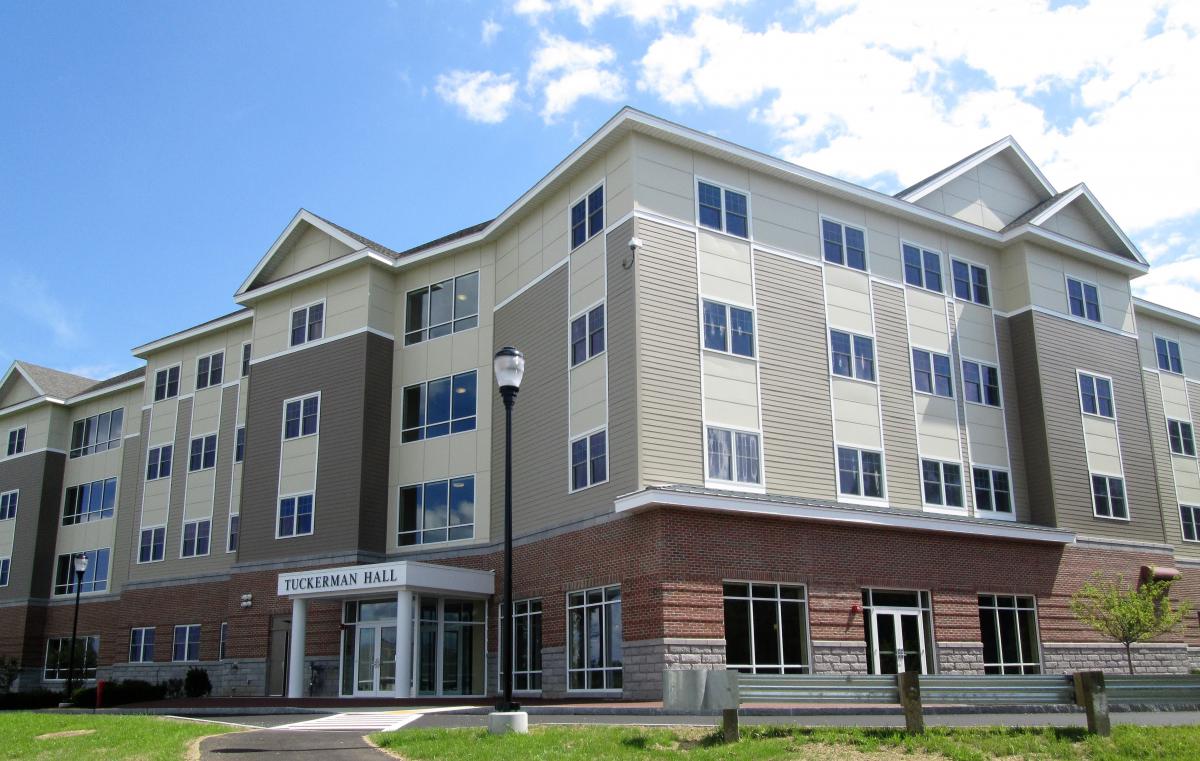 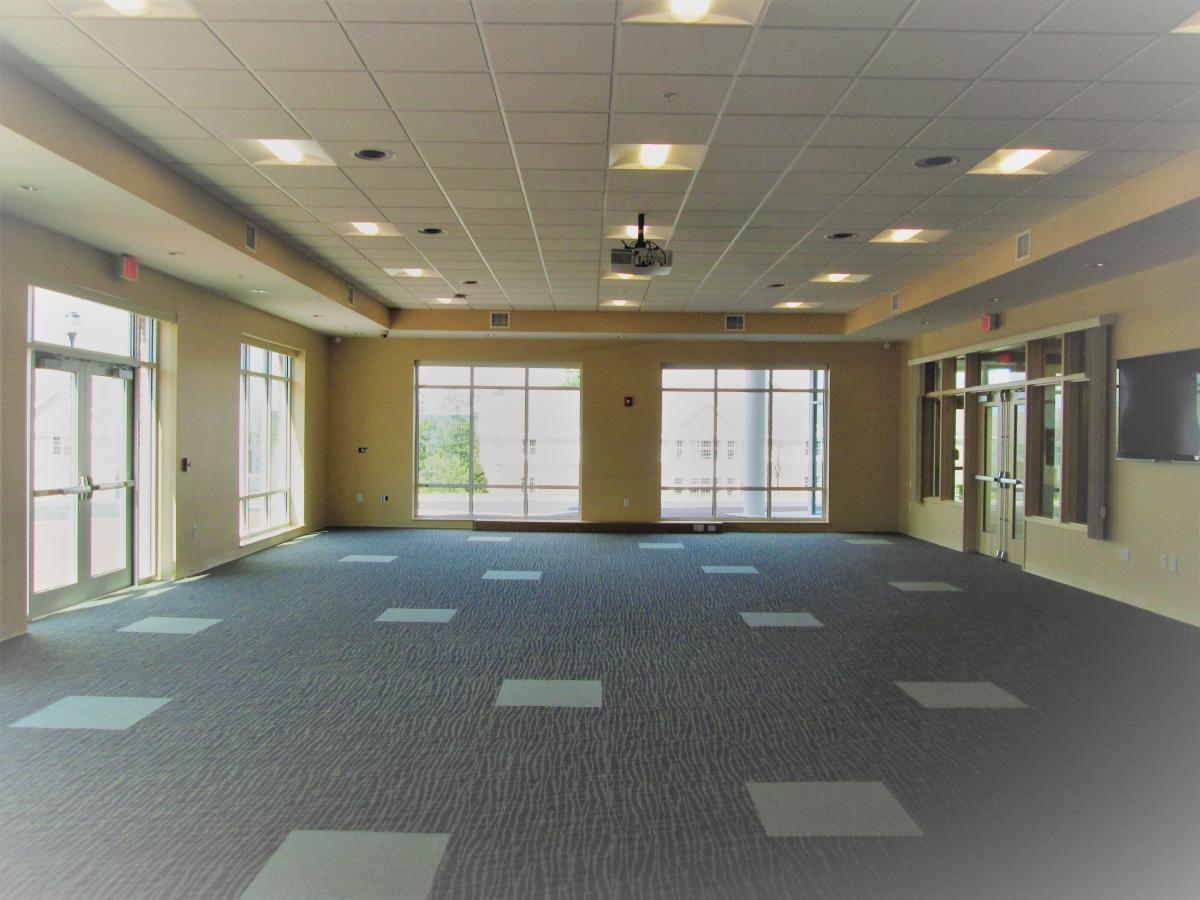 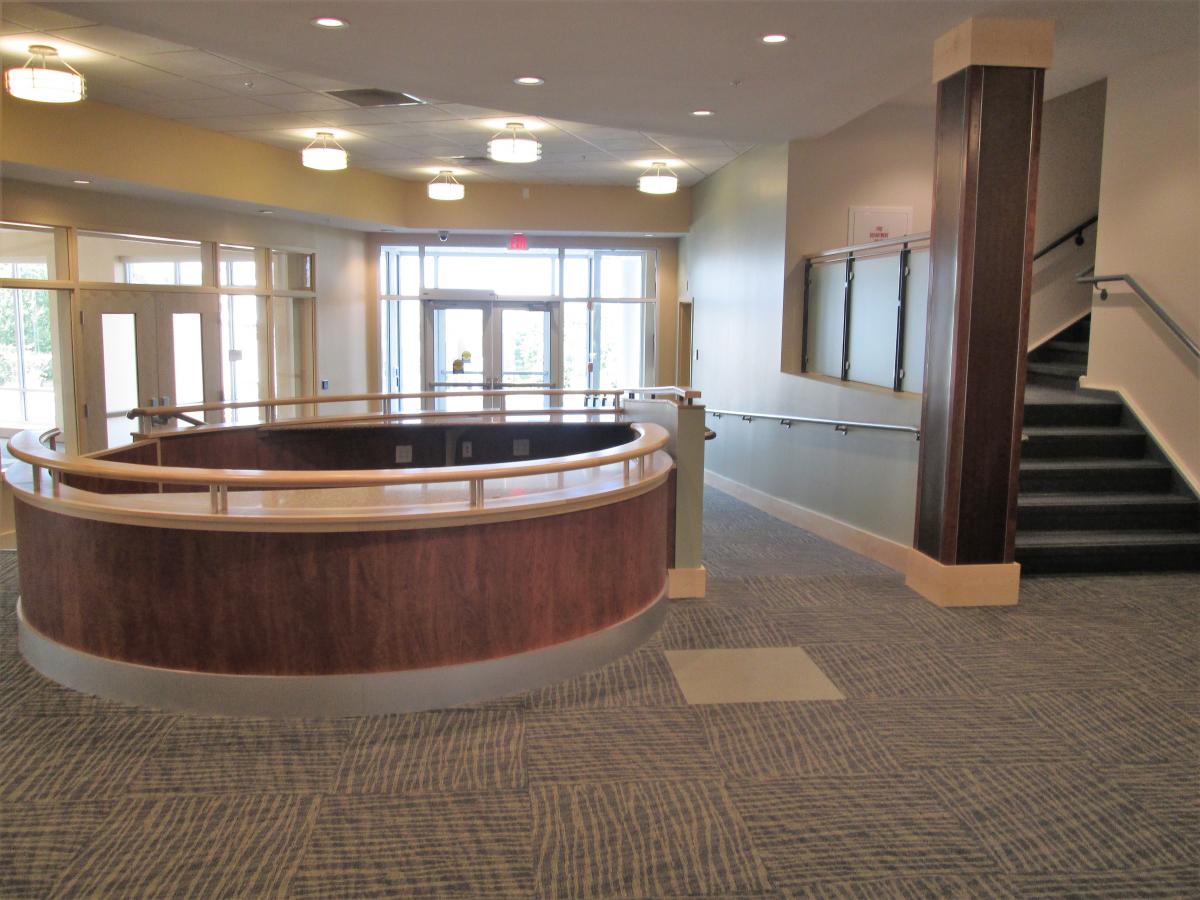 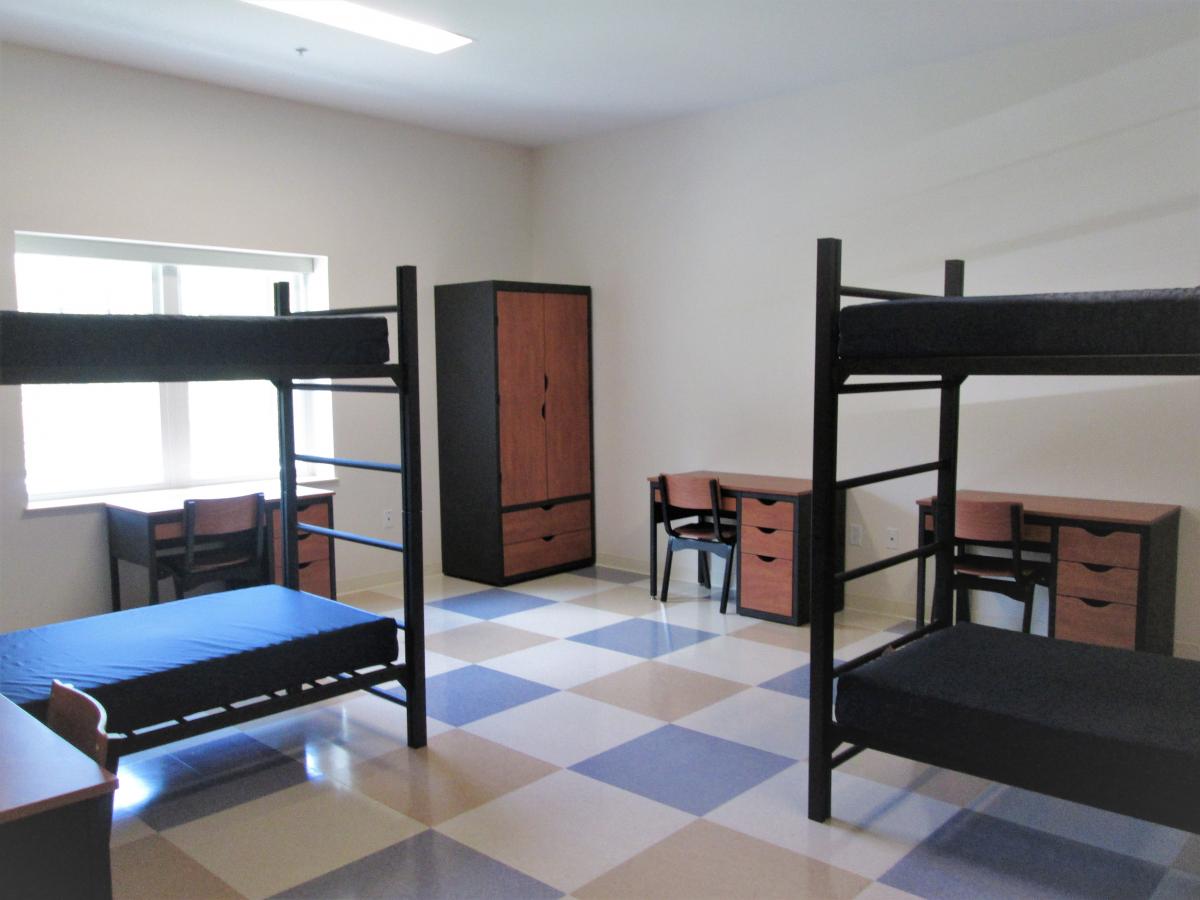 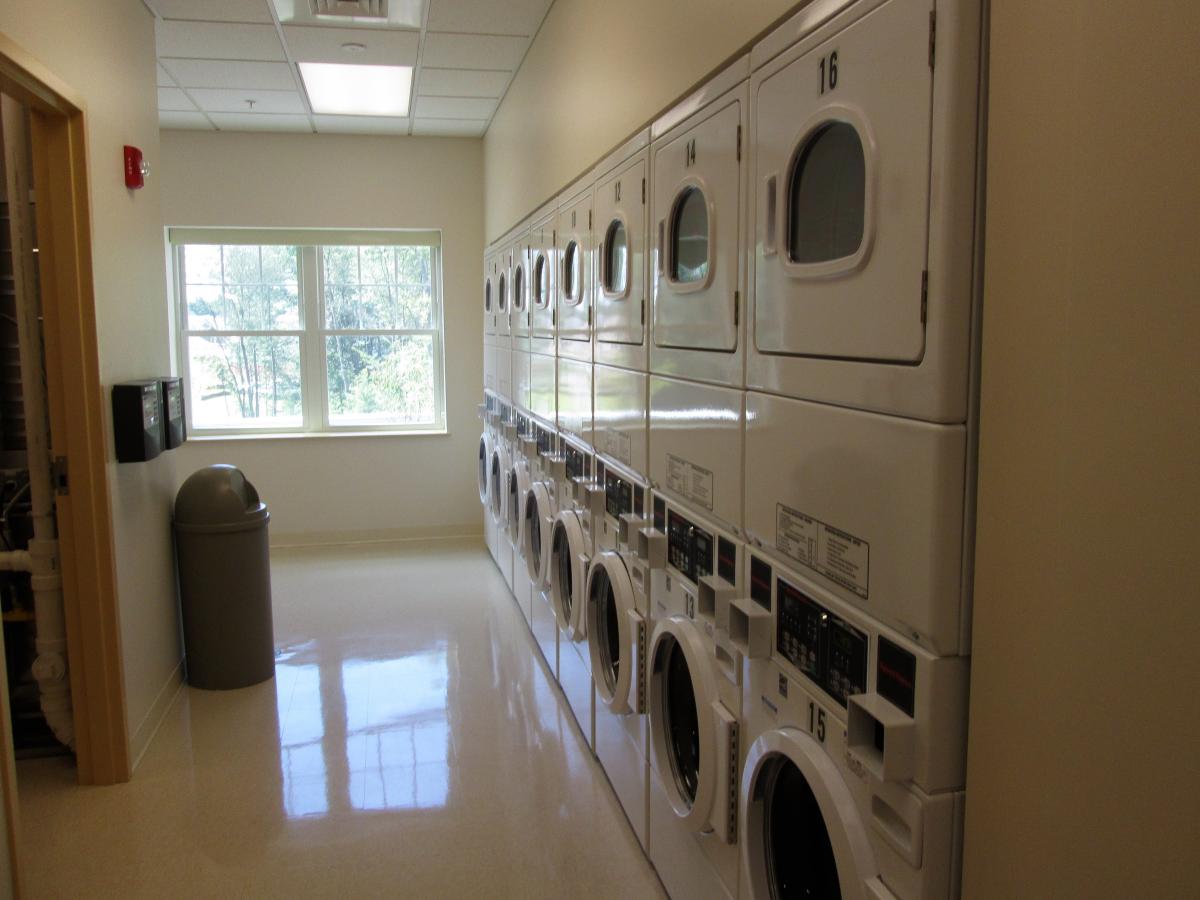 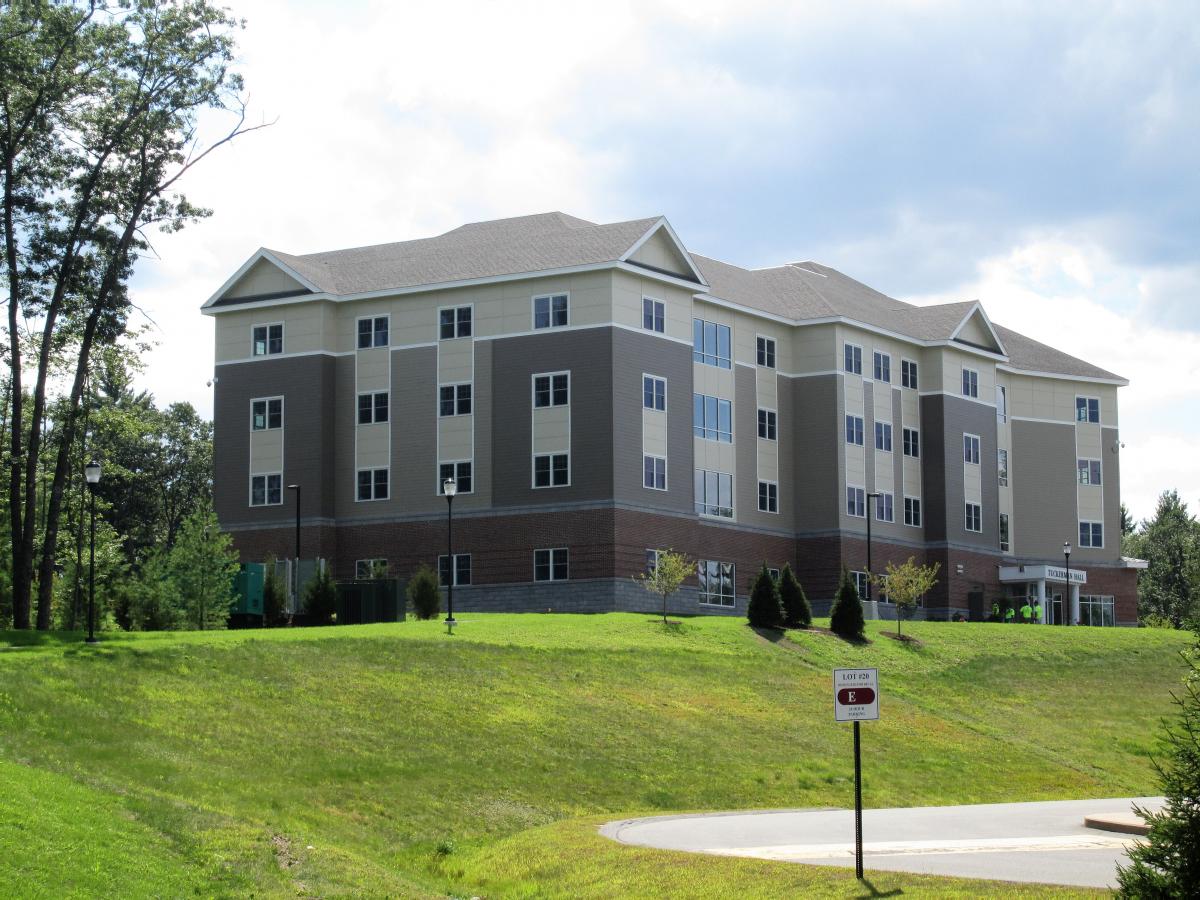 
North Branch Construction was awarded a Design/Build contract for a new 80,000 square foot residence hall at Southern New Hampshire University in Hooksett, NH. This four-story building serves as a co-ed dormitory with over 300 beds. Students were given the opportunity to name the residence hall by voting on a list of ten New Hampshire-inspired names and the winner was Tuckerman Hall.

The residence hall is located behind the Hampton and Windsor Dormitories at the end of East Side Drive.

Construction began in August of 2012 and steel erection began the following November. All ledge excavated was manufactured into gravels for use on-site, saving thousands of dollars in fuel and trucking costs.

The biggest challenge for this project was time. To overcome the challenges of this fast-track project, North branch worked with the design team and coordinated efforts to fast track completion of structural drawings for an early release of the structural steel package. Additionally, usage of Barrier 1 add mixture to concrete slab pours allowed flooring to be installed ahead of the typical time it takes required by flooring manufacturers. A temporary road was constructed to reach the building four weeks sooner, allowing foundations to be poured prior to the closely approaching winter months.

Design and construction of Tuckerman Hall was completed one month ahead of time, surpassing an aggressive schedule in order to be ready for students to move in for the August 2013 semester start. The project came in at nearly $900,000 below the GMP.