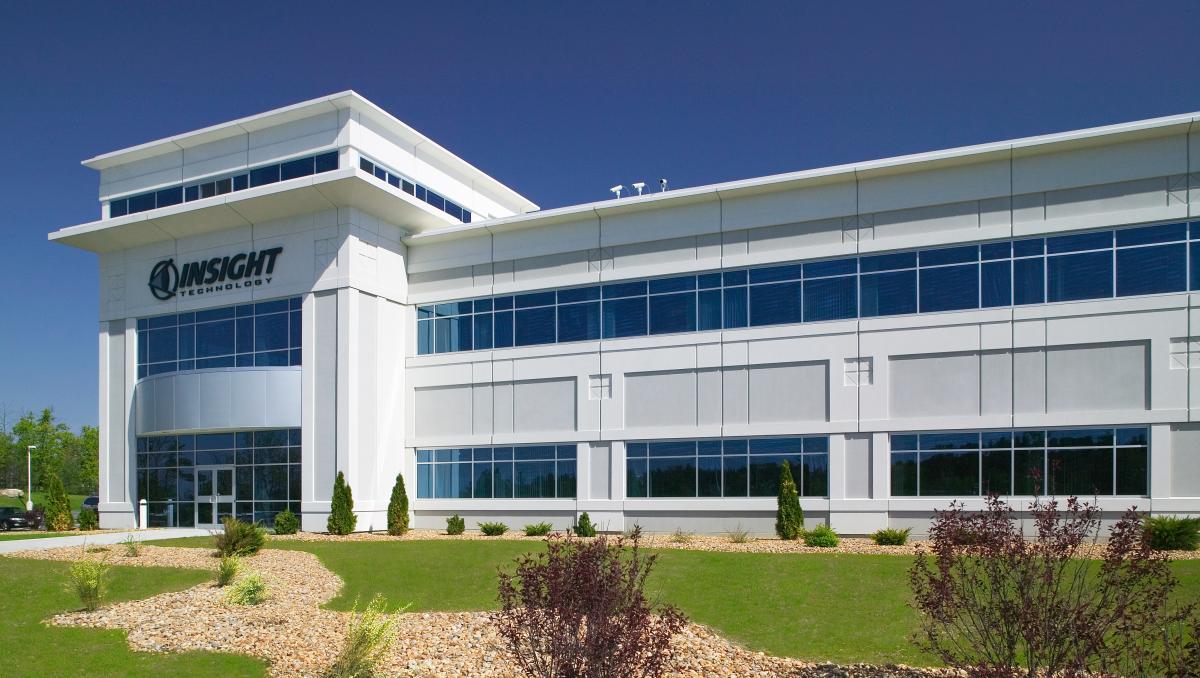 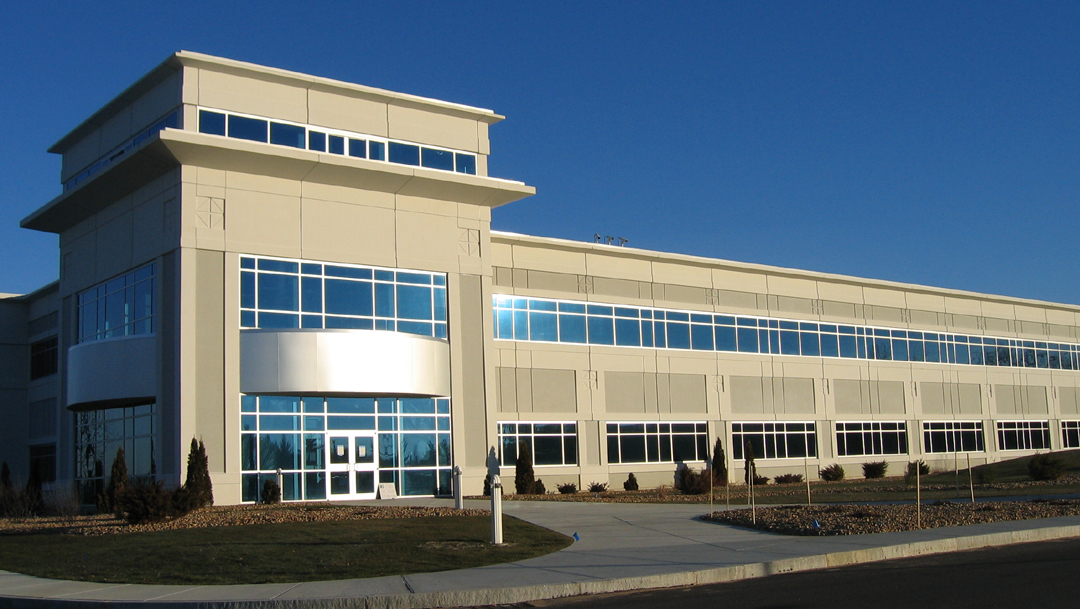 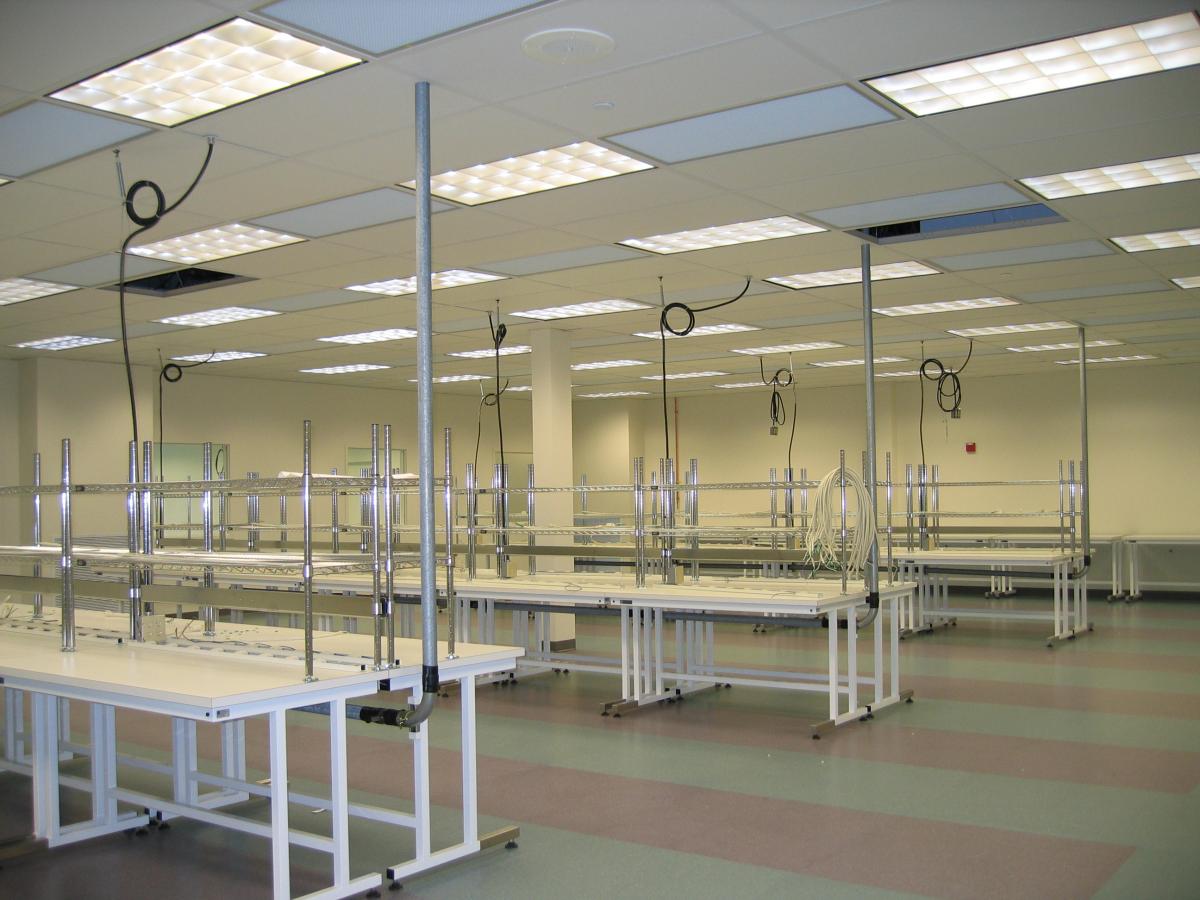 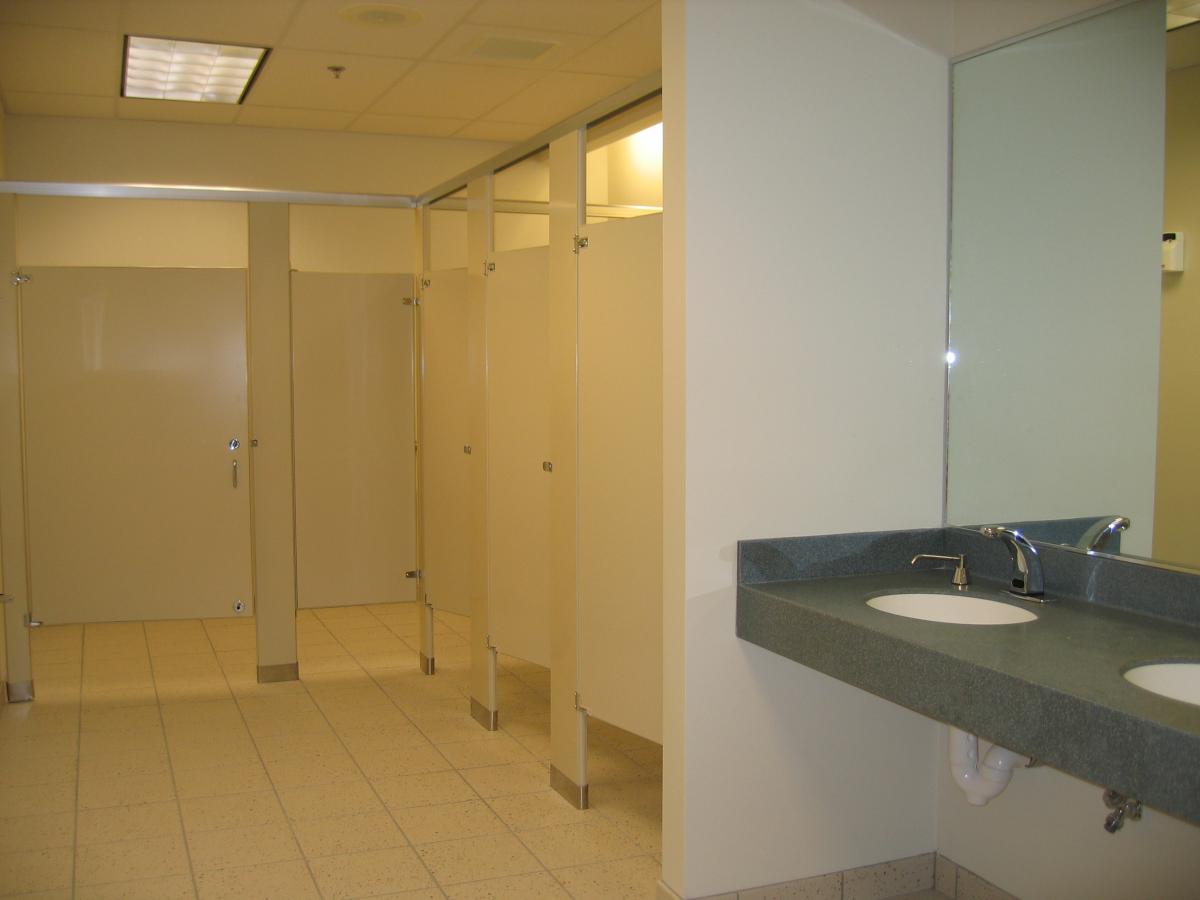 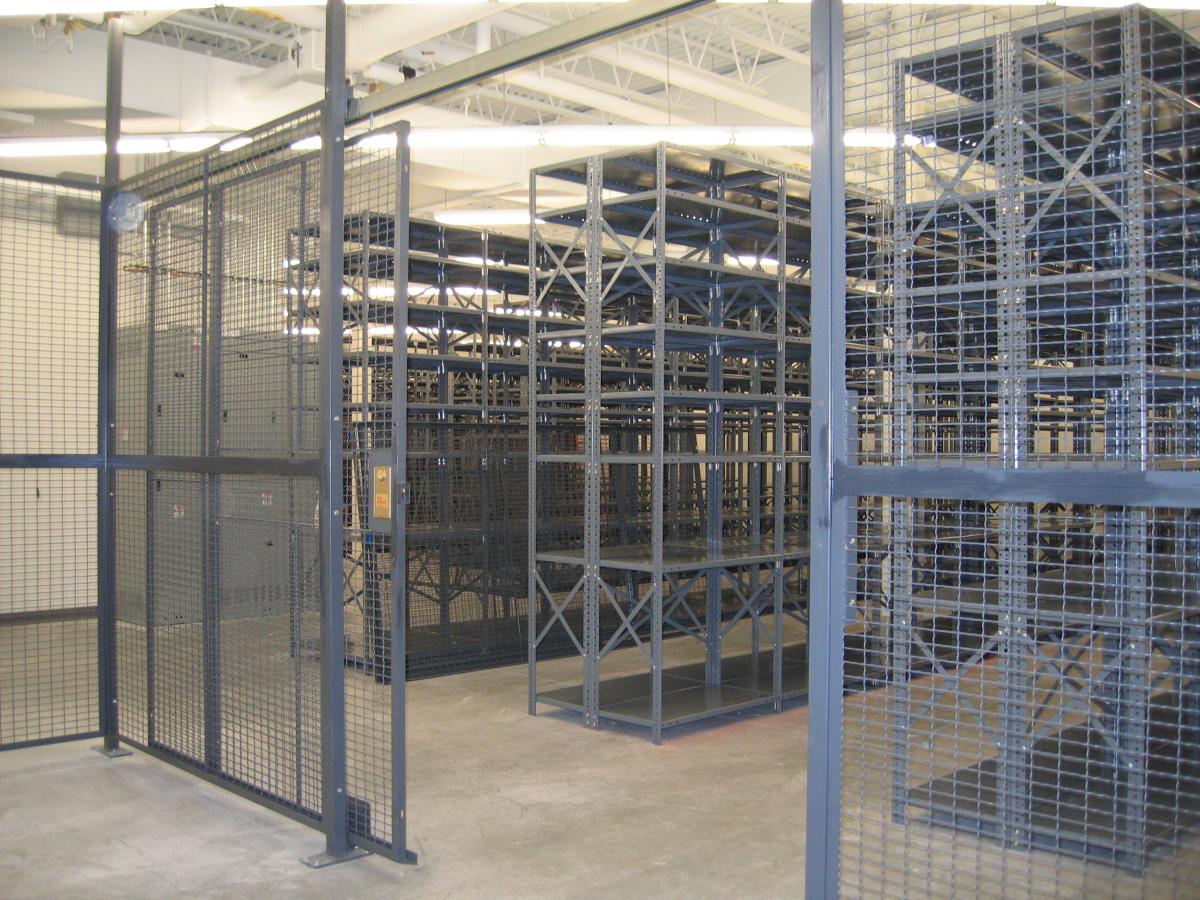 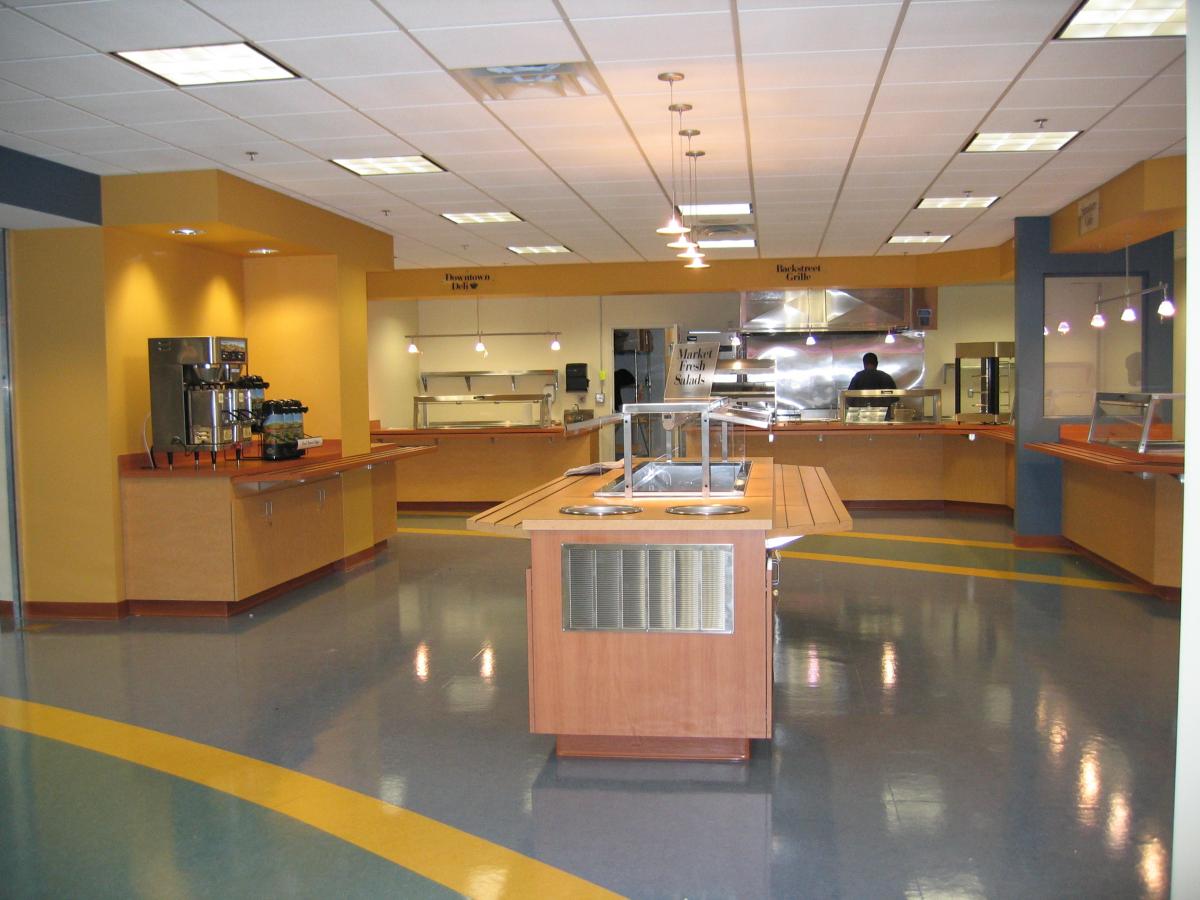 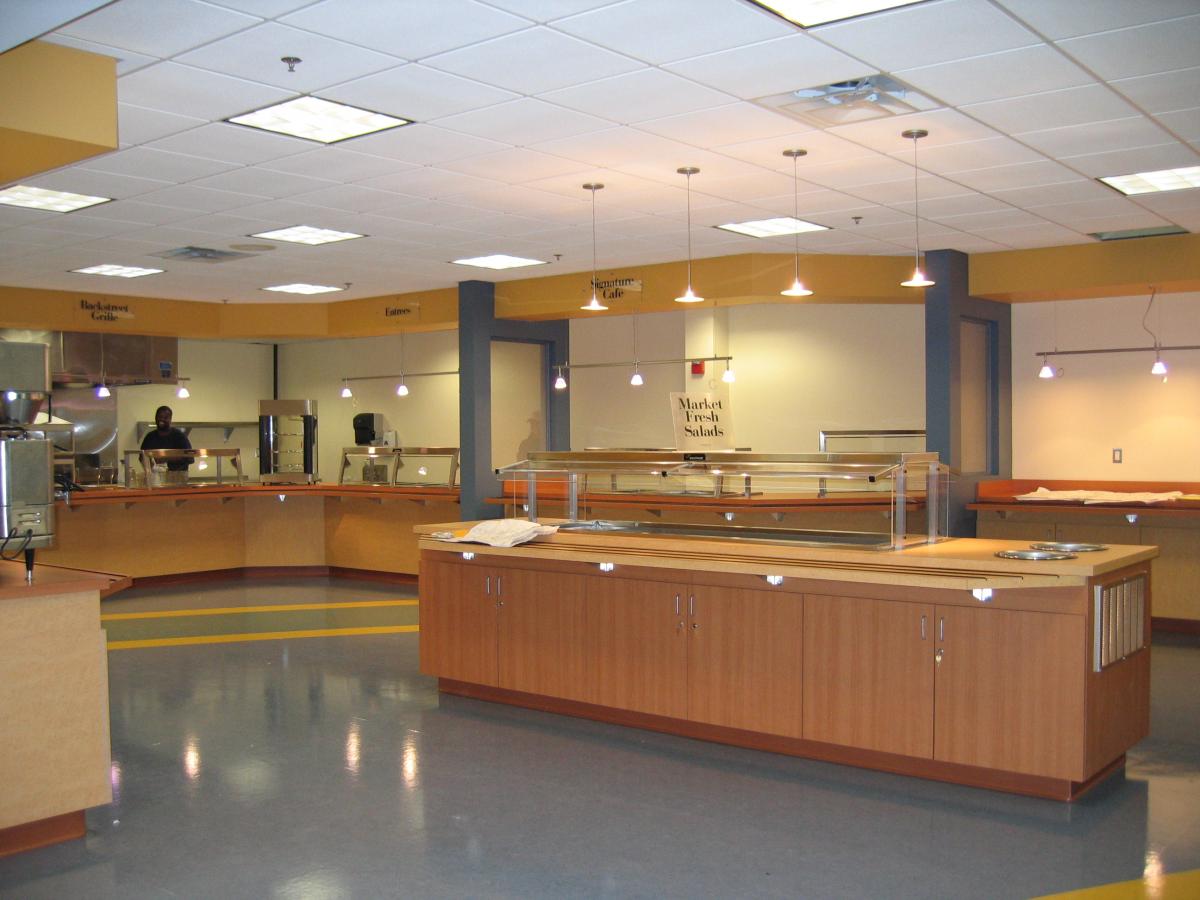 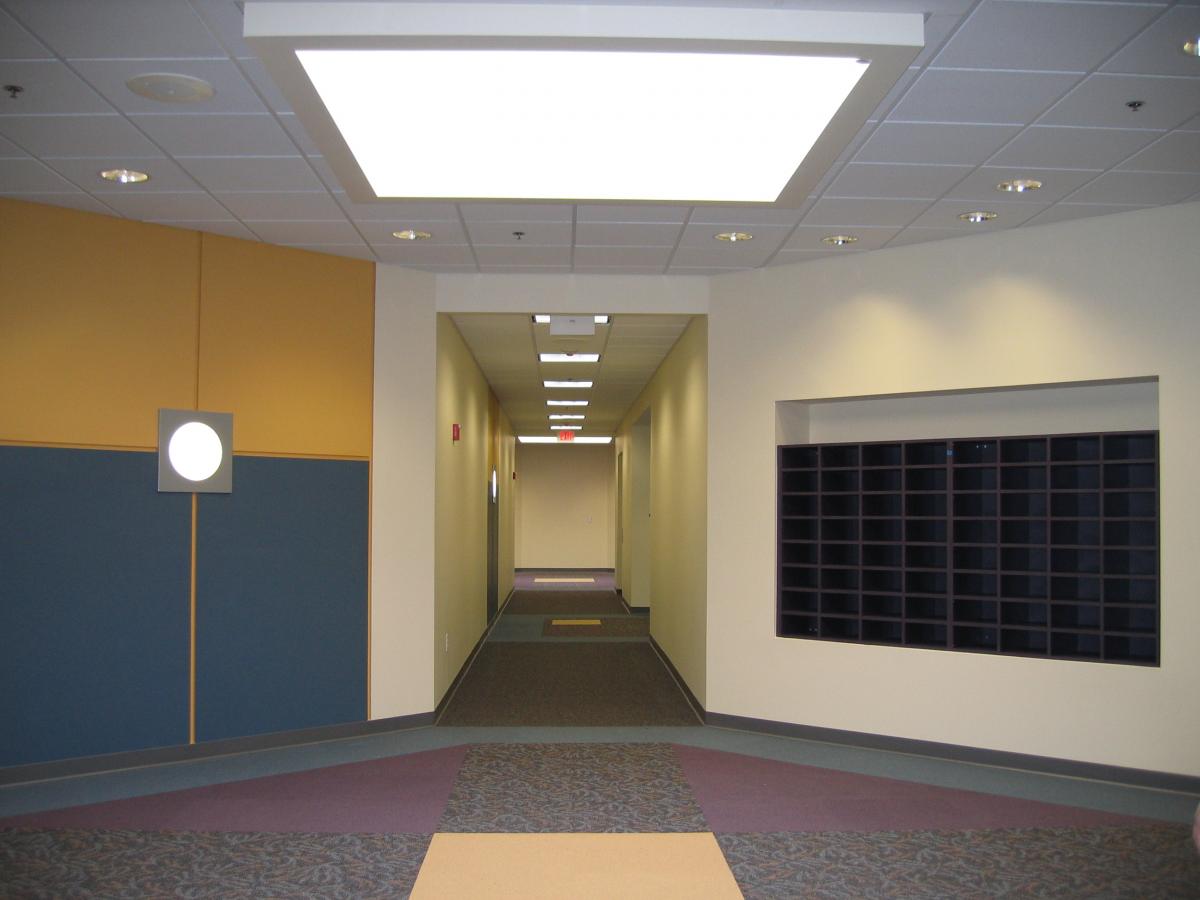 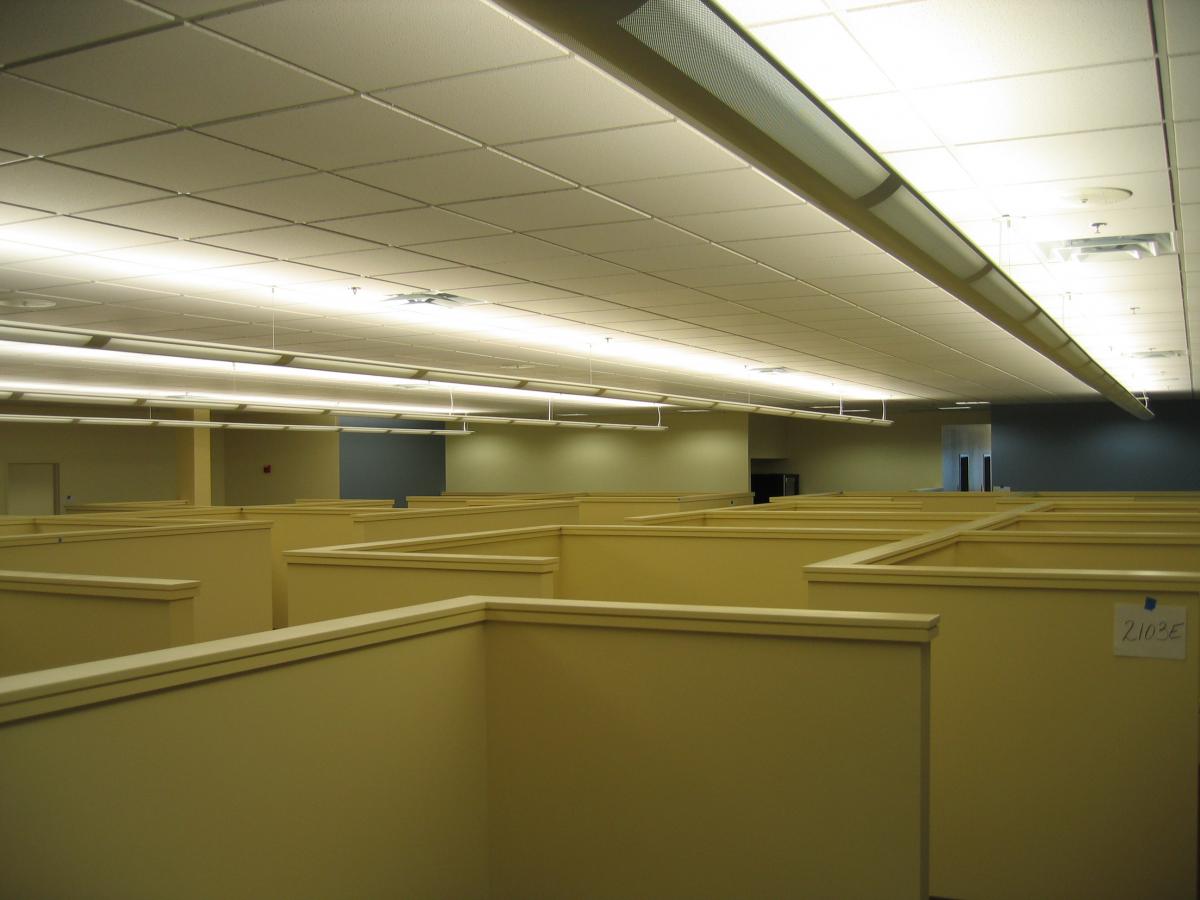 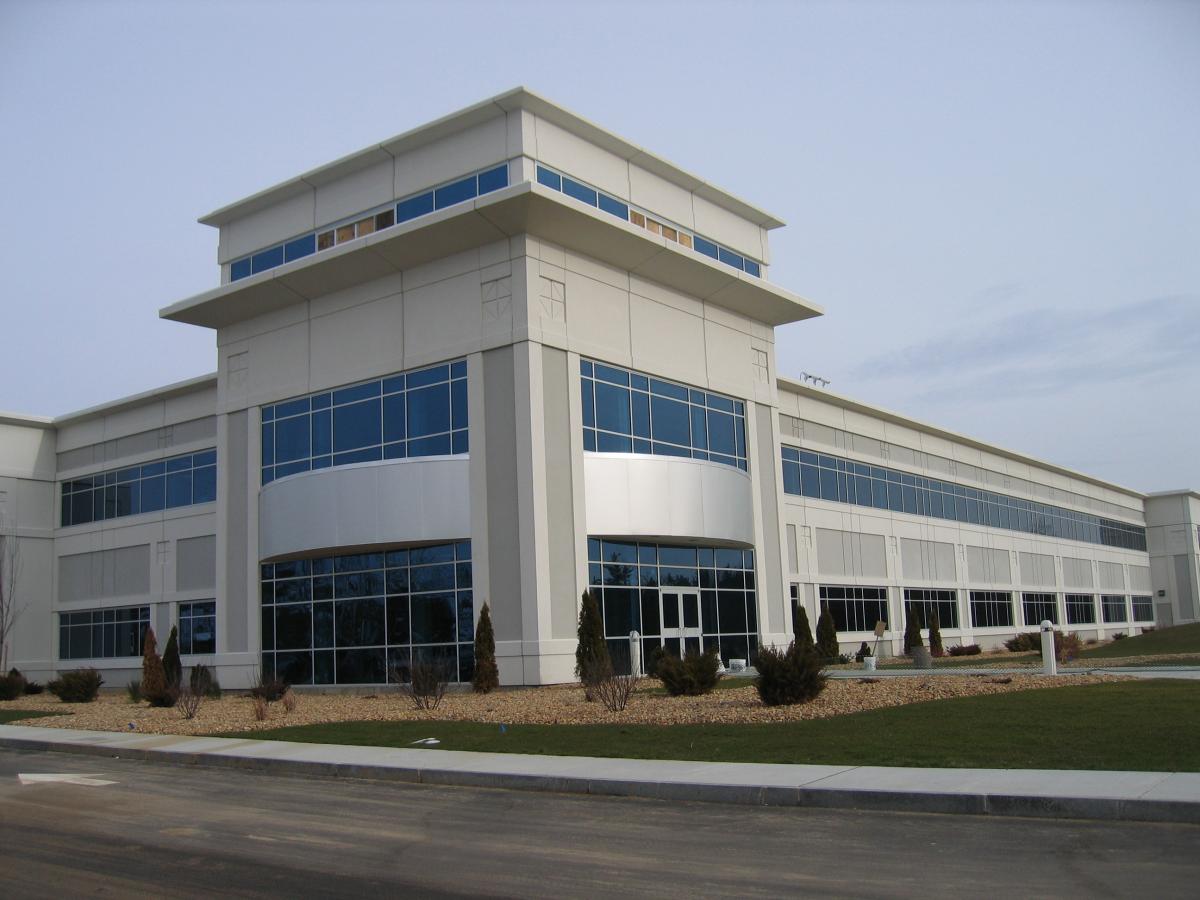 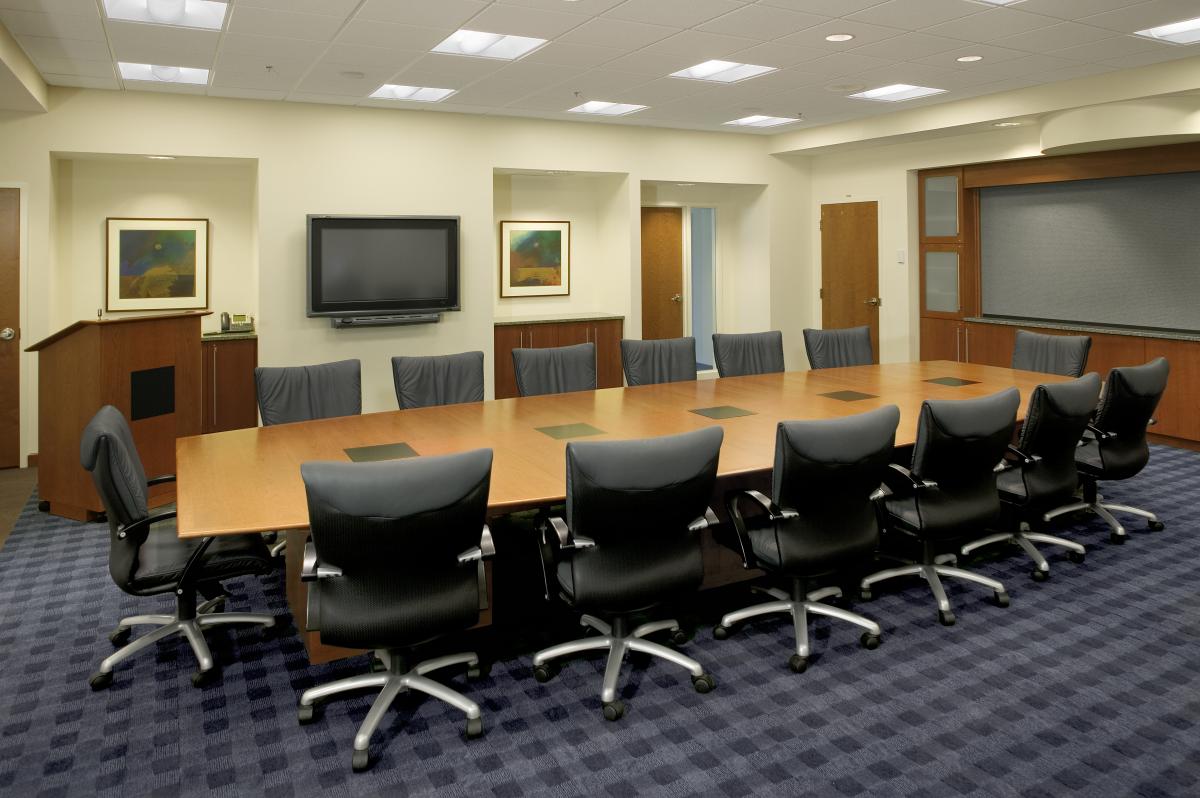 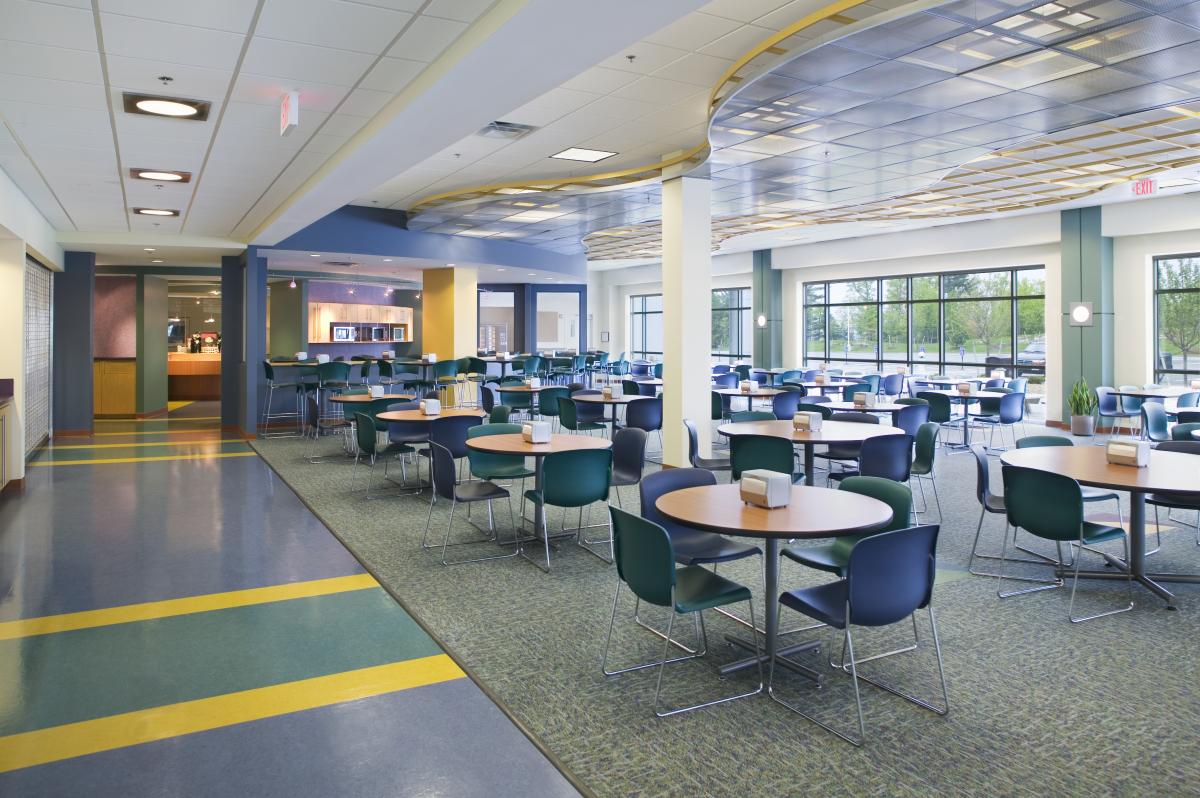 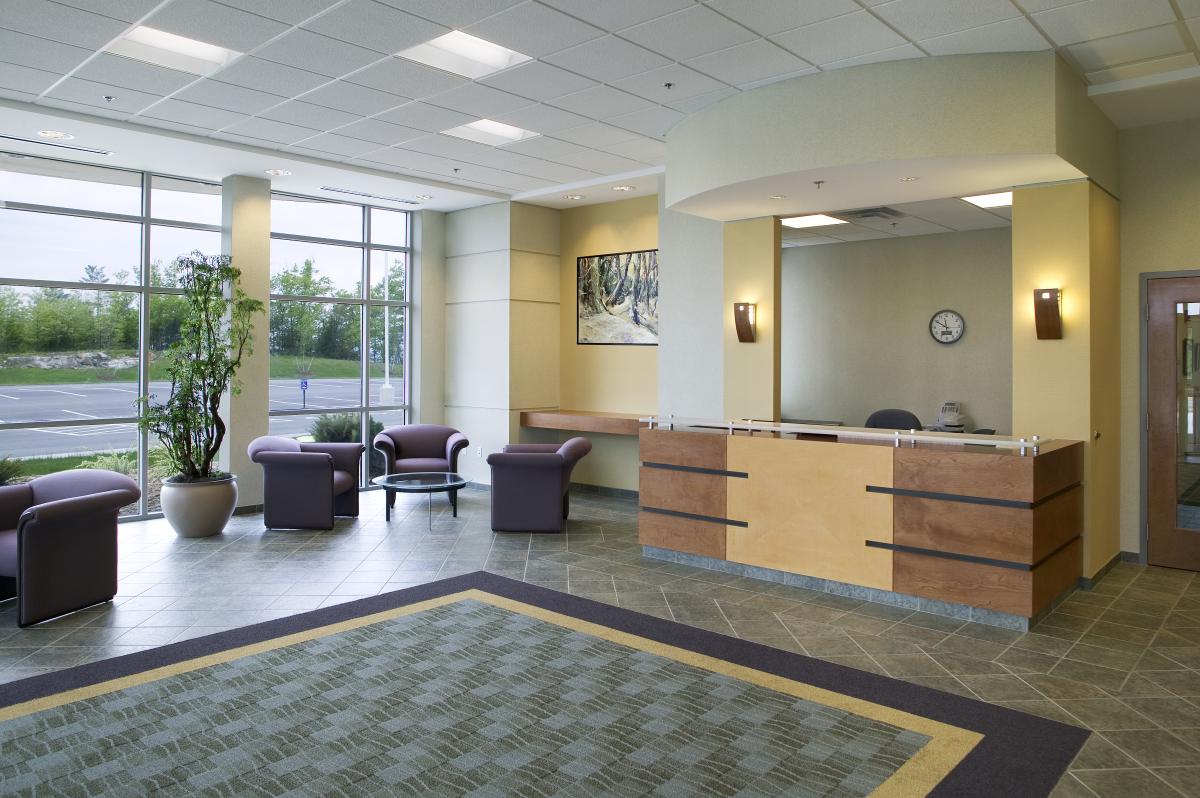 In 1998, North Branch competitively bid to construct a new 72,000 square foot facility for Insight Technology in Londonderry, NH and was awarded the project after our value engineering brought the project within budget. Due to the successful execution of this first project, North Branch negotiated this new facility’s contract on a Construction Management basis.

Sitework began in December 2003 (which required 2 1/2 months of daily blasting) at the 15 acre site. With sitework underway, plans for the new two-story, office and light manufacturing facility were finalized by the Architect, Udelsman Associates. The project was completed in early December, 4 weeks ahead of the contract schedule and 7.6% below the Guaranteed Maximum Price.

Construction of this state of the art manufacturing facility included one of the largest installations of antistatic rubber flooring in the area, several clean rooms of various sizes to level 10, a massive air handler system throughout the facility, high rack storage systems and extensive security systems.

In October 2005, North Branch Construction was honored with an Associated Builders and Contractors Excellence in Construction Merit Award for this project.

In early 2009, North Branch completed a 50,000 square foot addition to this building for additional assembly and office space.