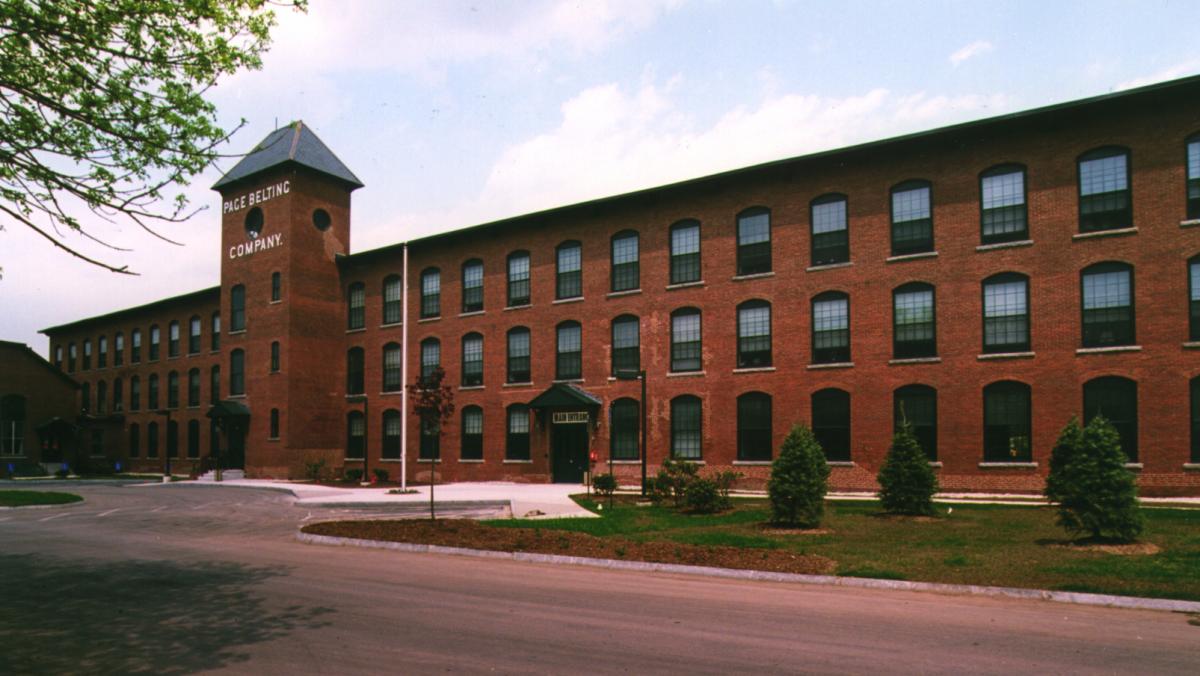 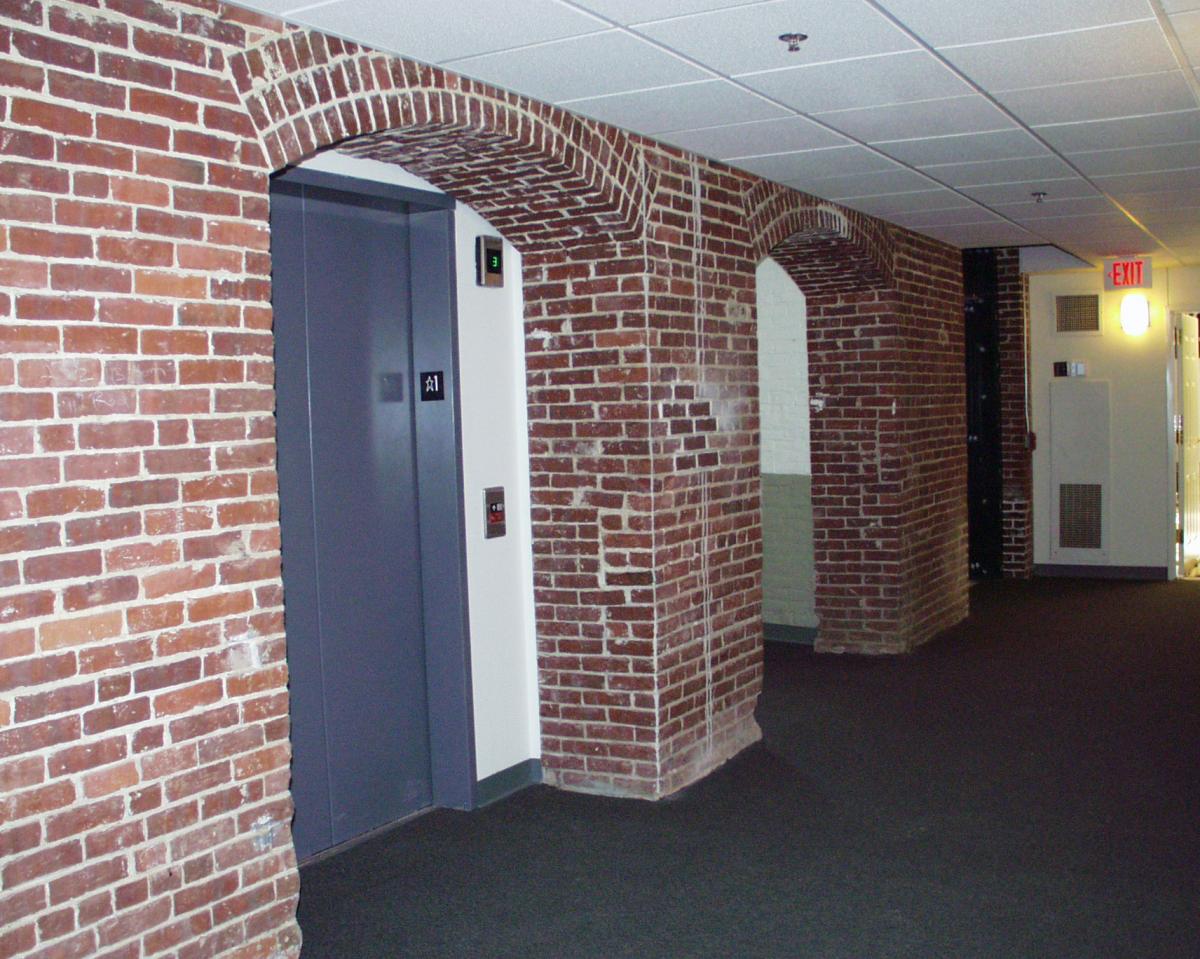 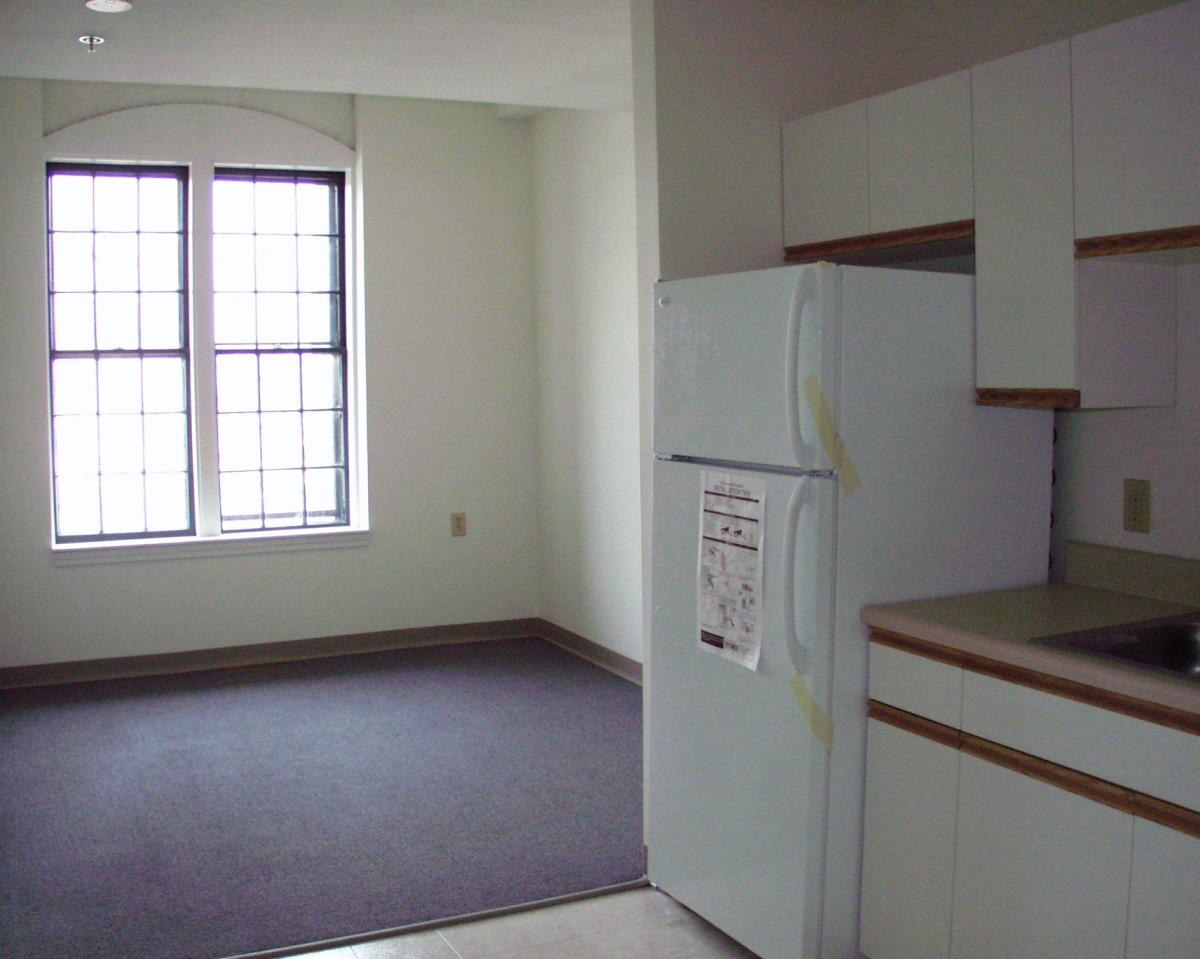 
North Branch Construction was chosen general contractor for this historic mill renovation project after NBC value engineering provided approximately $300,000 in cost savings from the original bid. The historical buildings, were renovated into housing for the elderly—77 apartments (in two buildings) and includes common areas, a commercial kitchen and dining area.

The facility had been vacant for approximately 10 years. Construction at the former Page Belting site began in late August with a gut demolition of the interior of the buildings (including asbestos and lead abatement). The windows were historically restored.

The first building, the “Belt Shop” was completed on a fast-track schedule. Despite the tight labor market and scheduling problems throughout the construction industry, North Branch achieved a Certificate of Occupancy for Phase I on December 29th.

As construction continued on the second building, the “Curry Shop”, tenants began to occupy the “Belt Shop” building. Phase II was completed ahead of schedule by April 1, 2000.