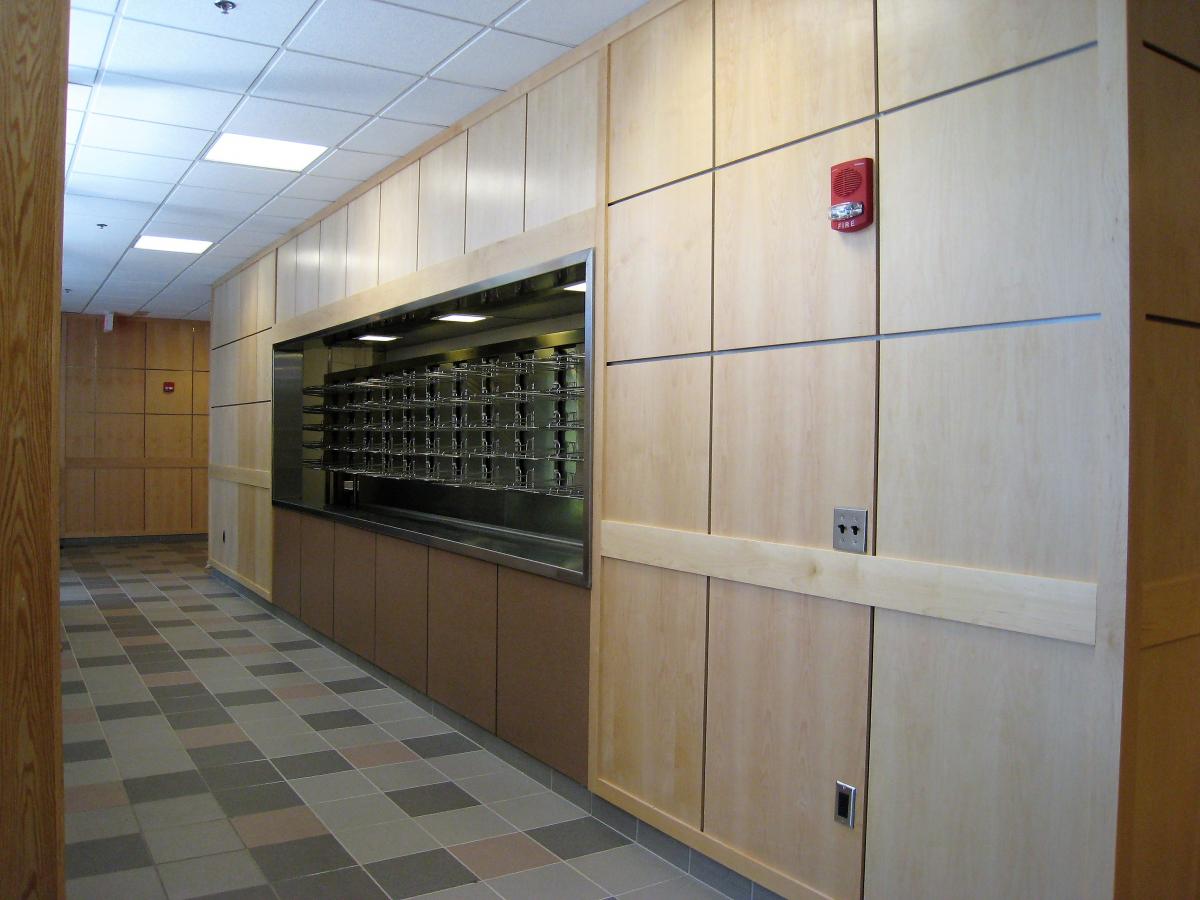 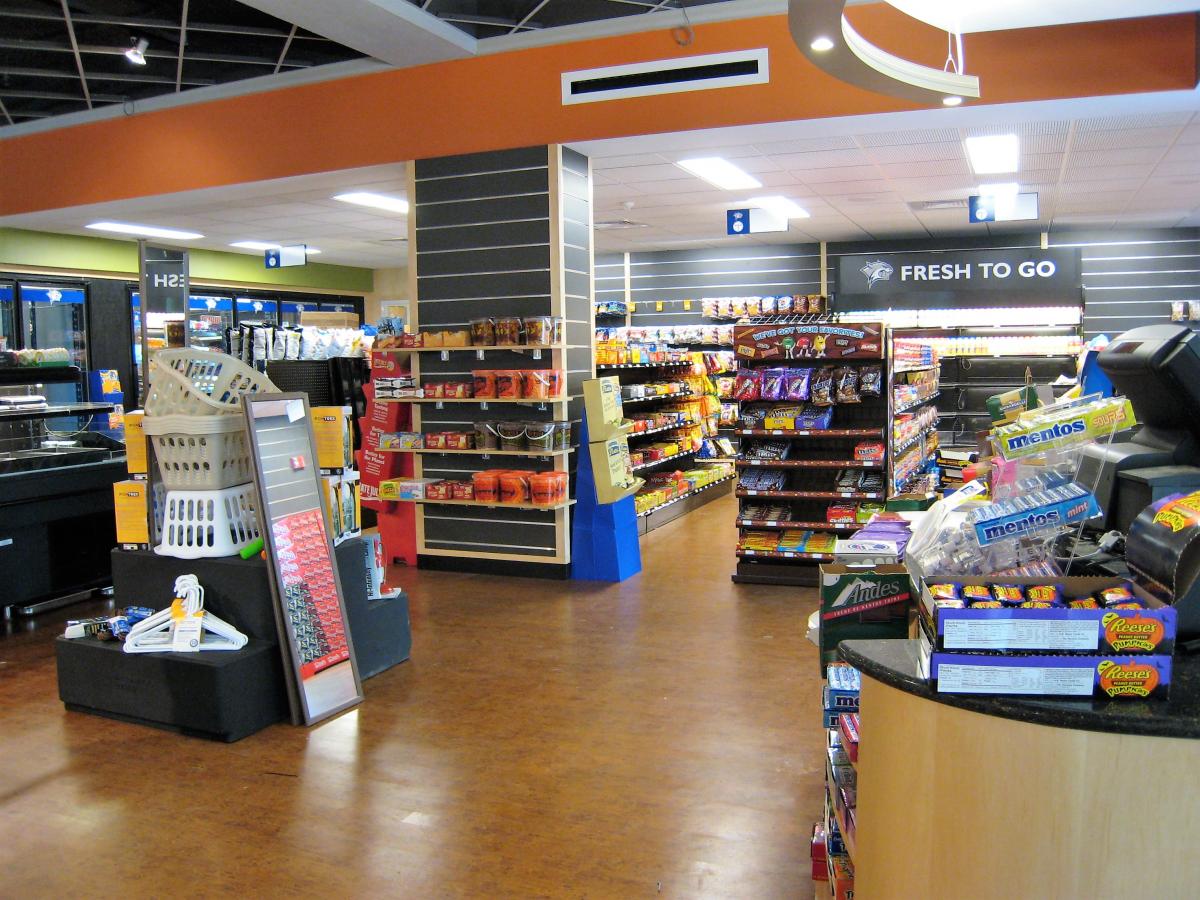 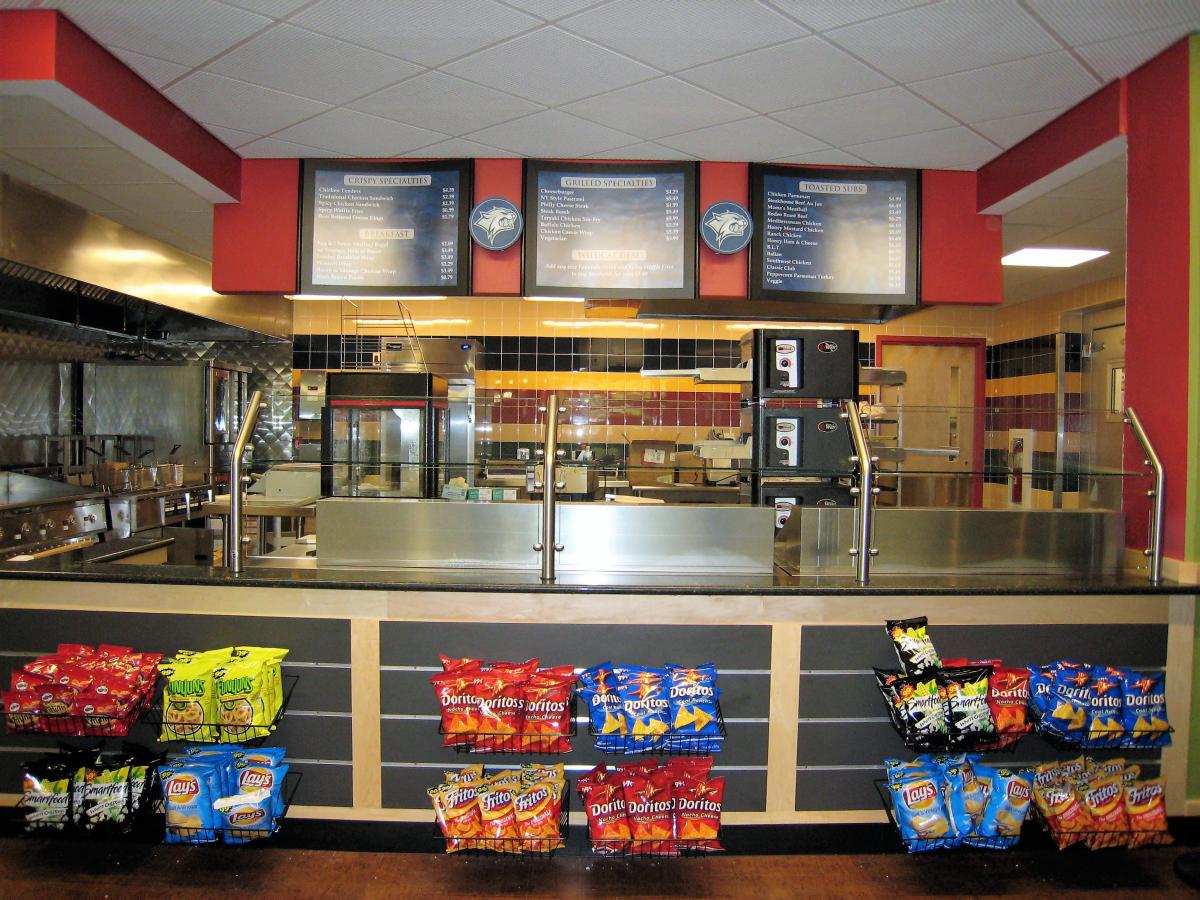 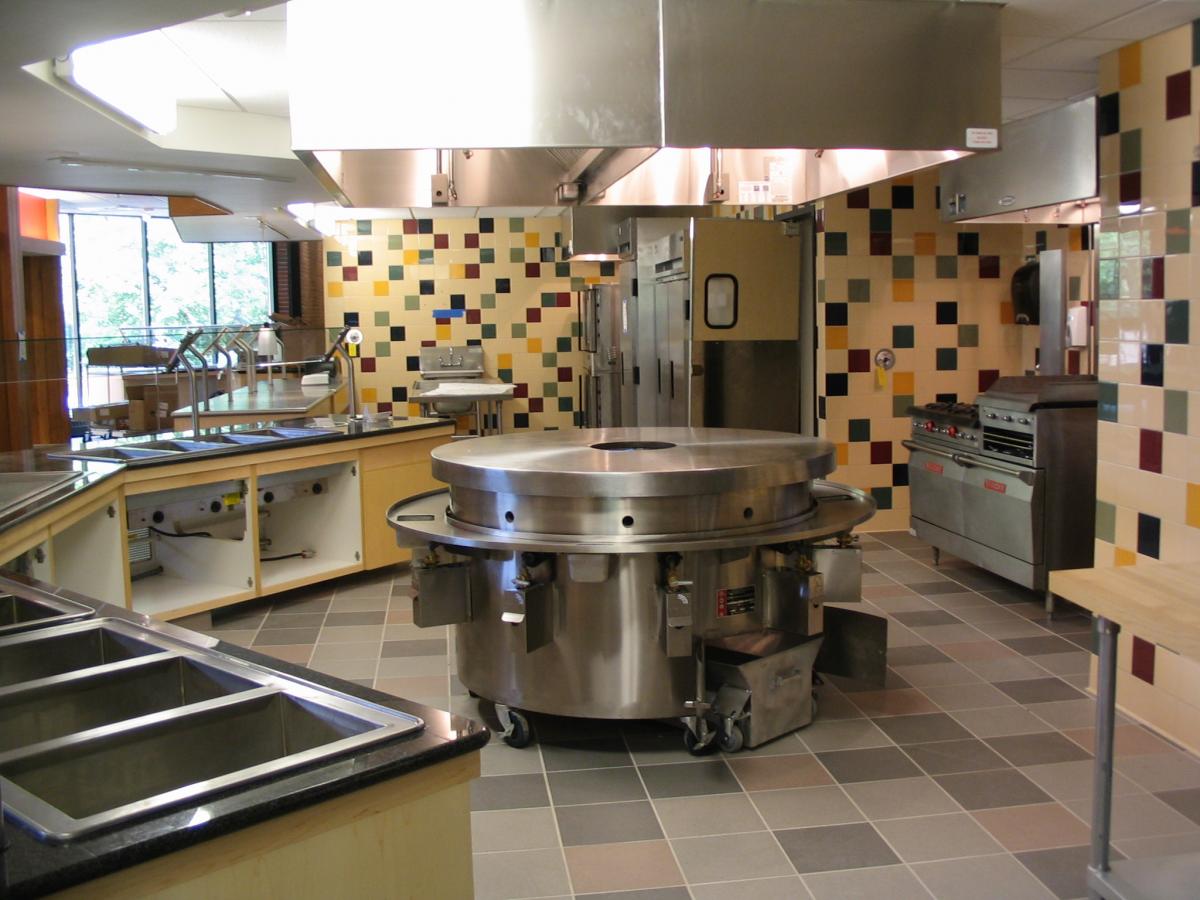 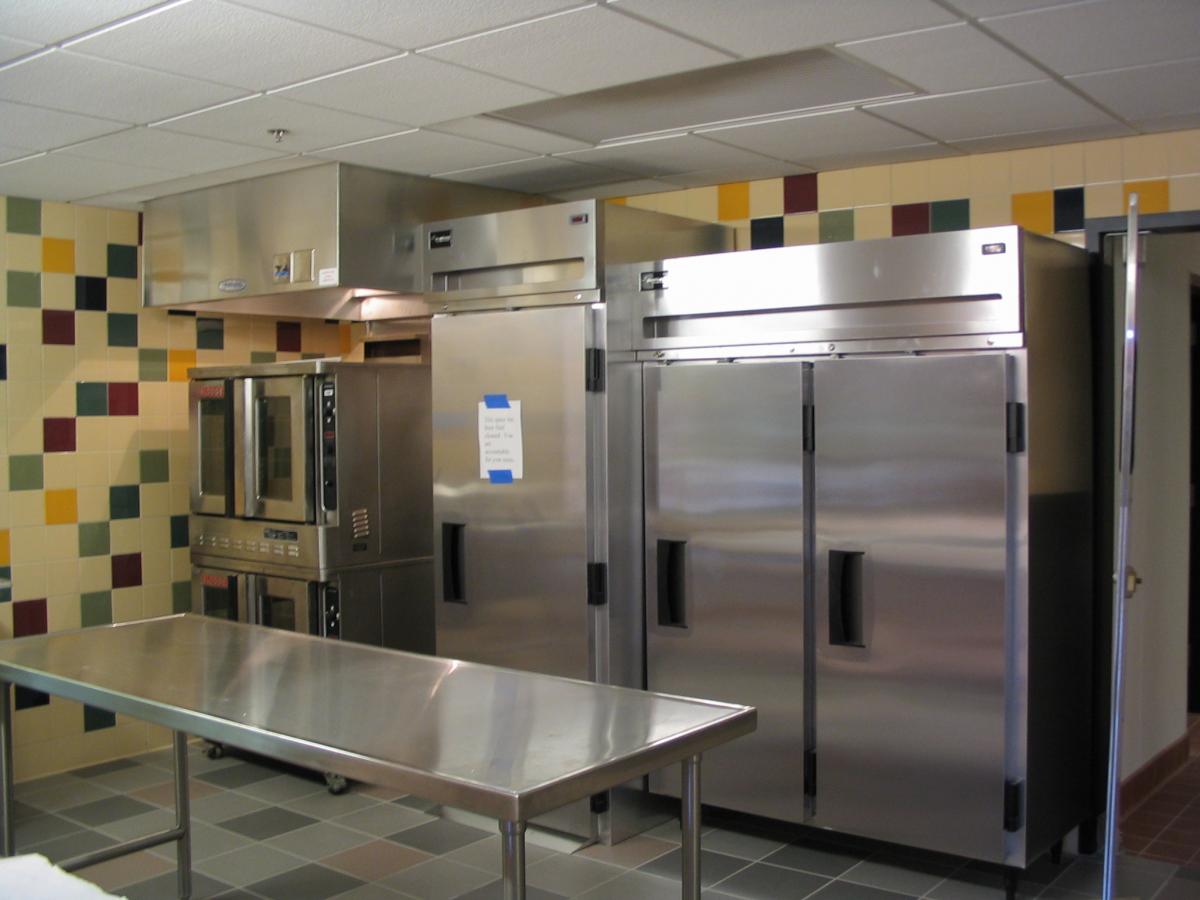 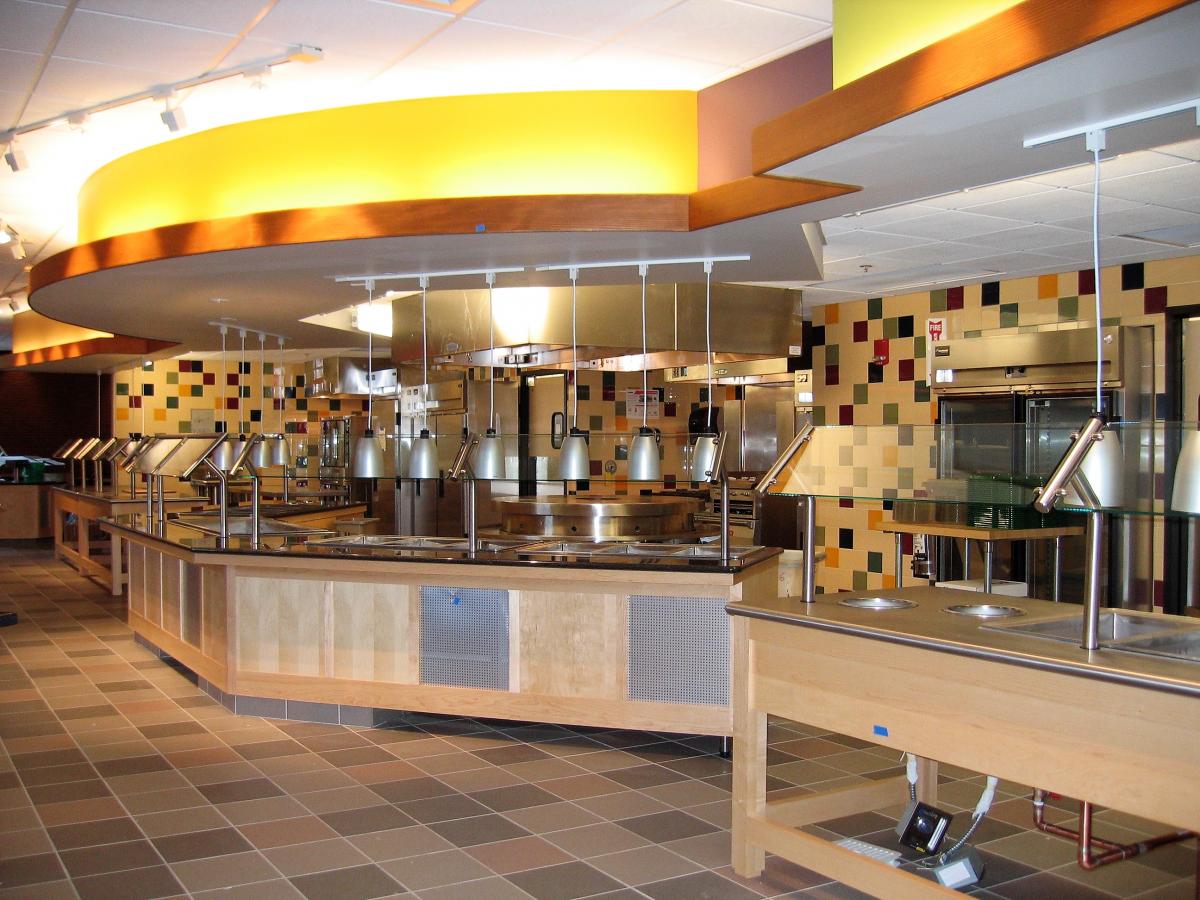 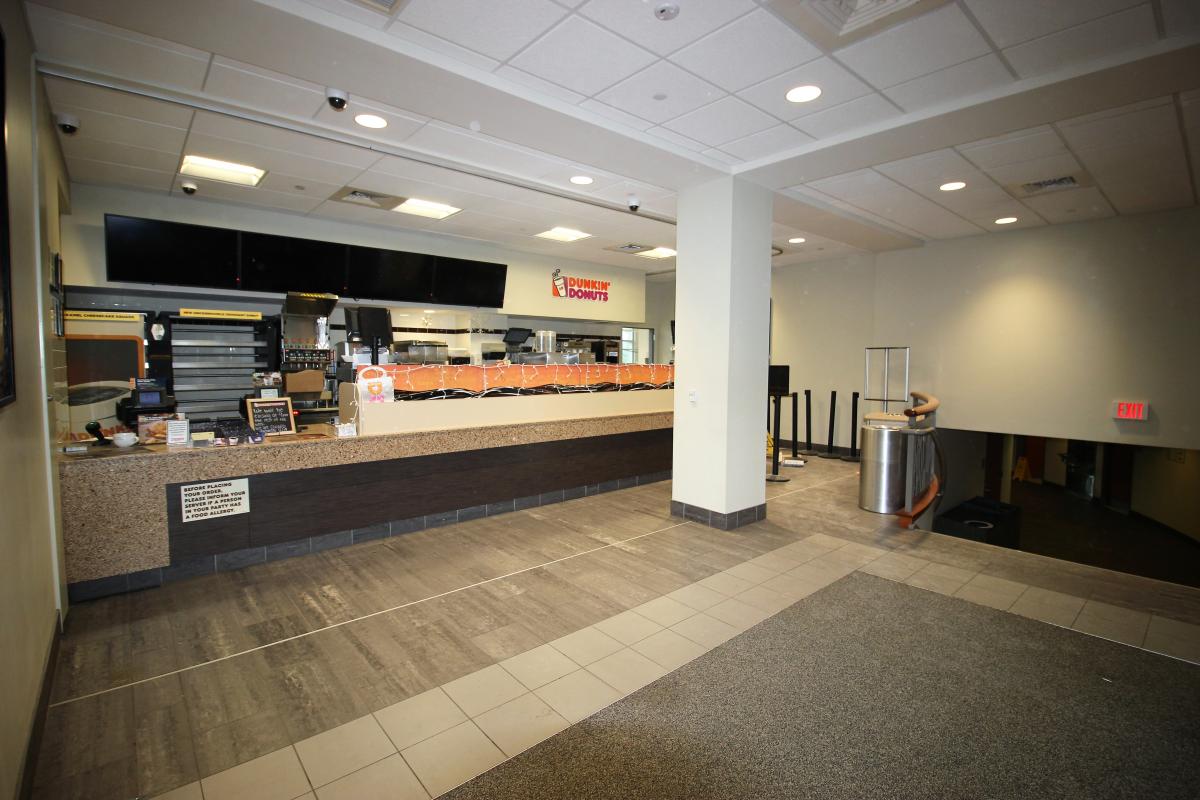 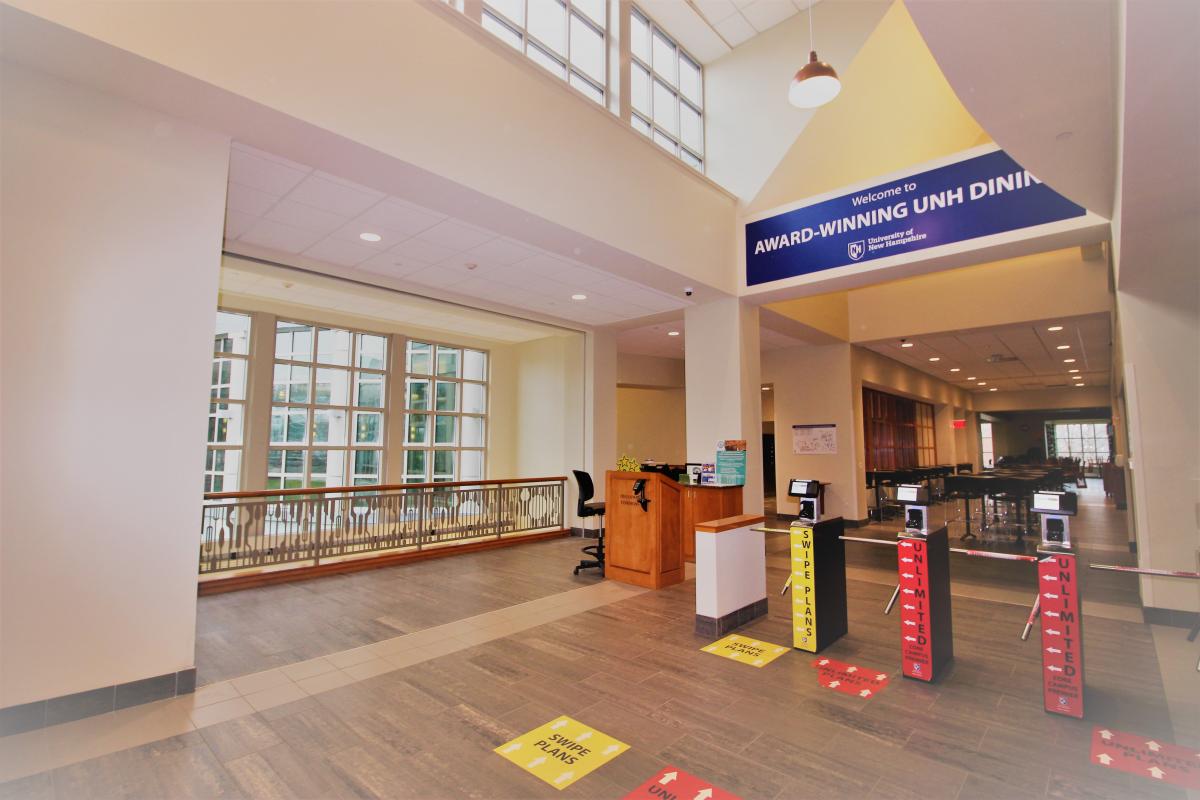 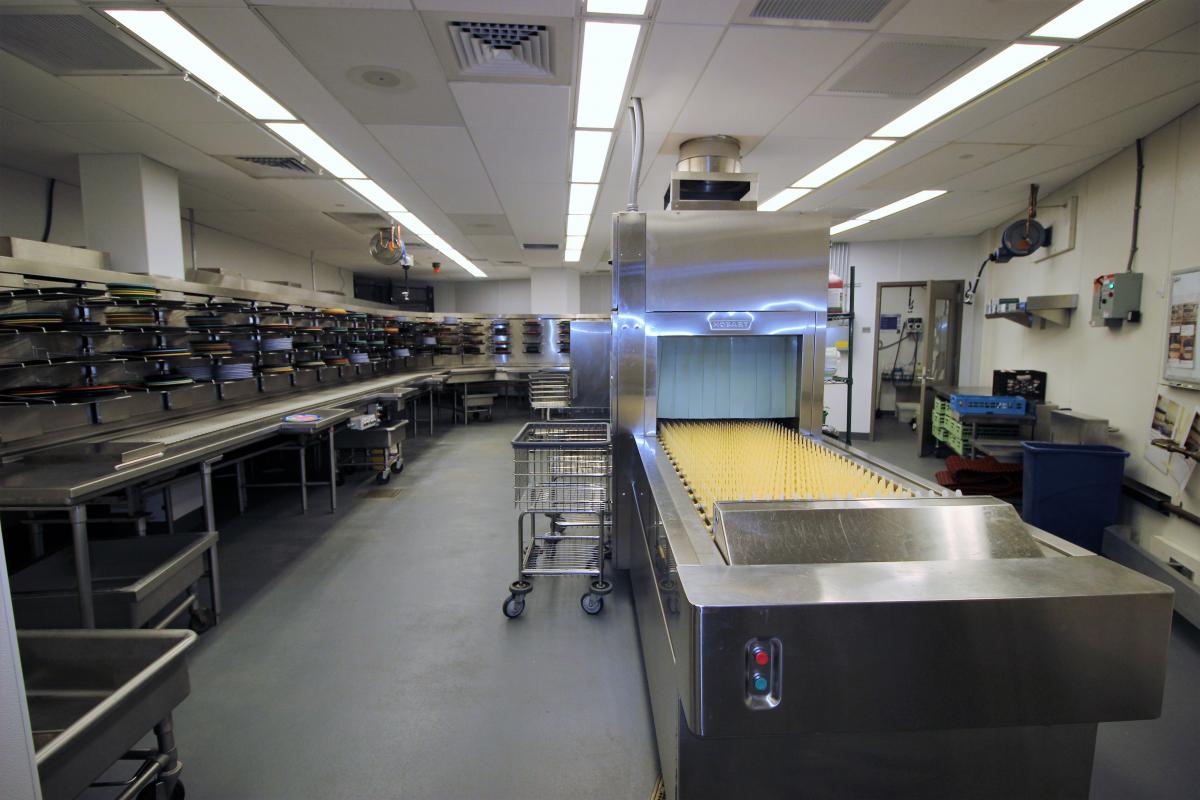 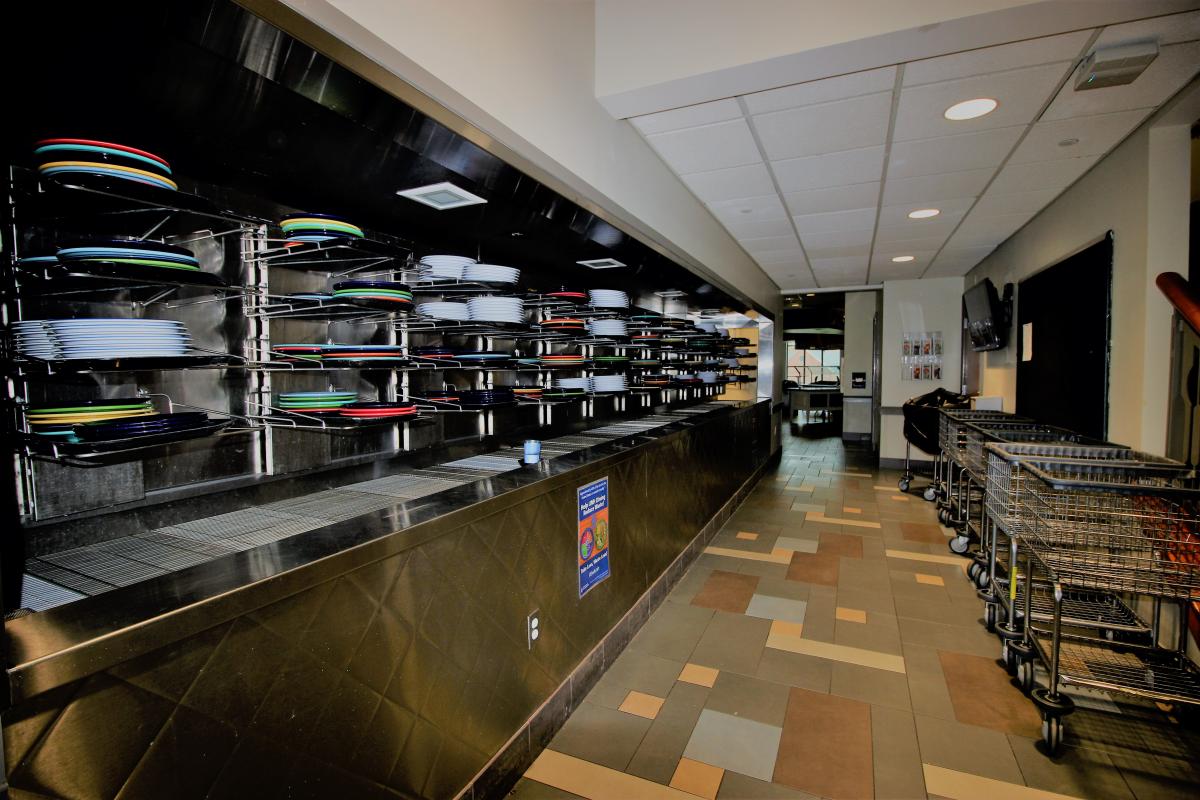 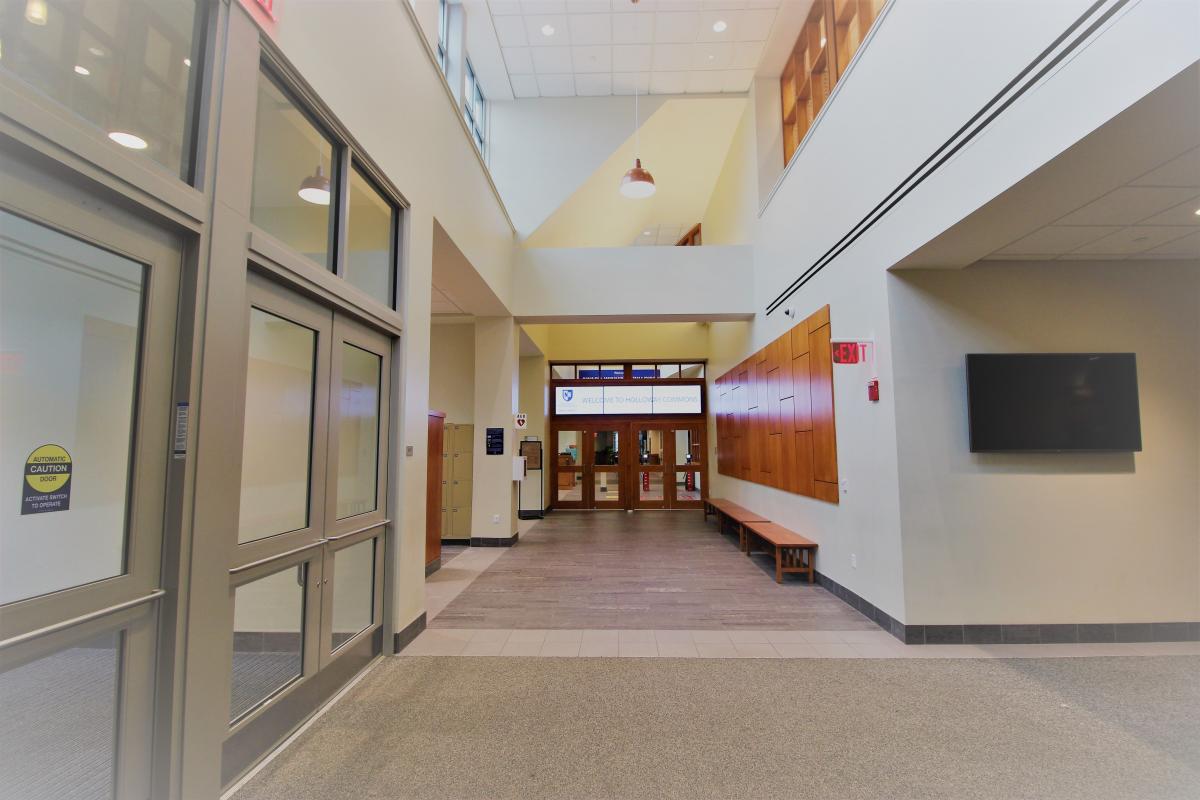 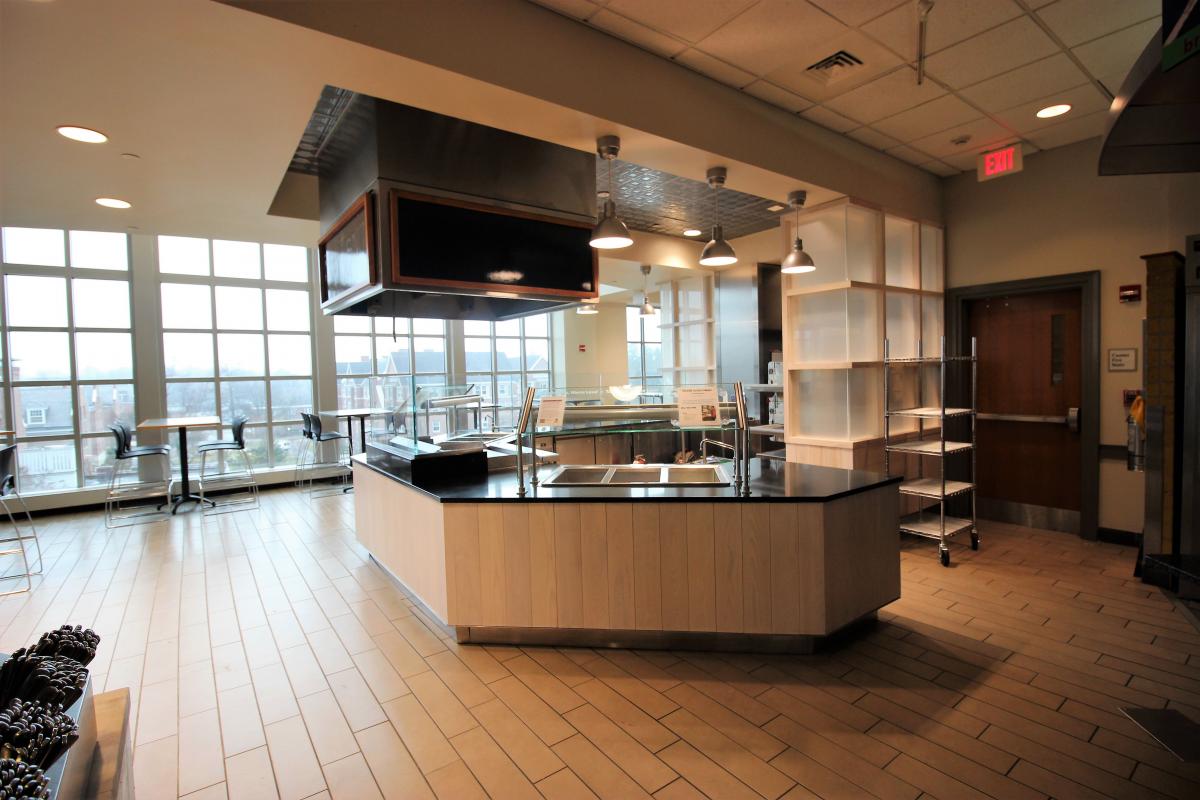 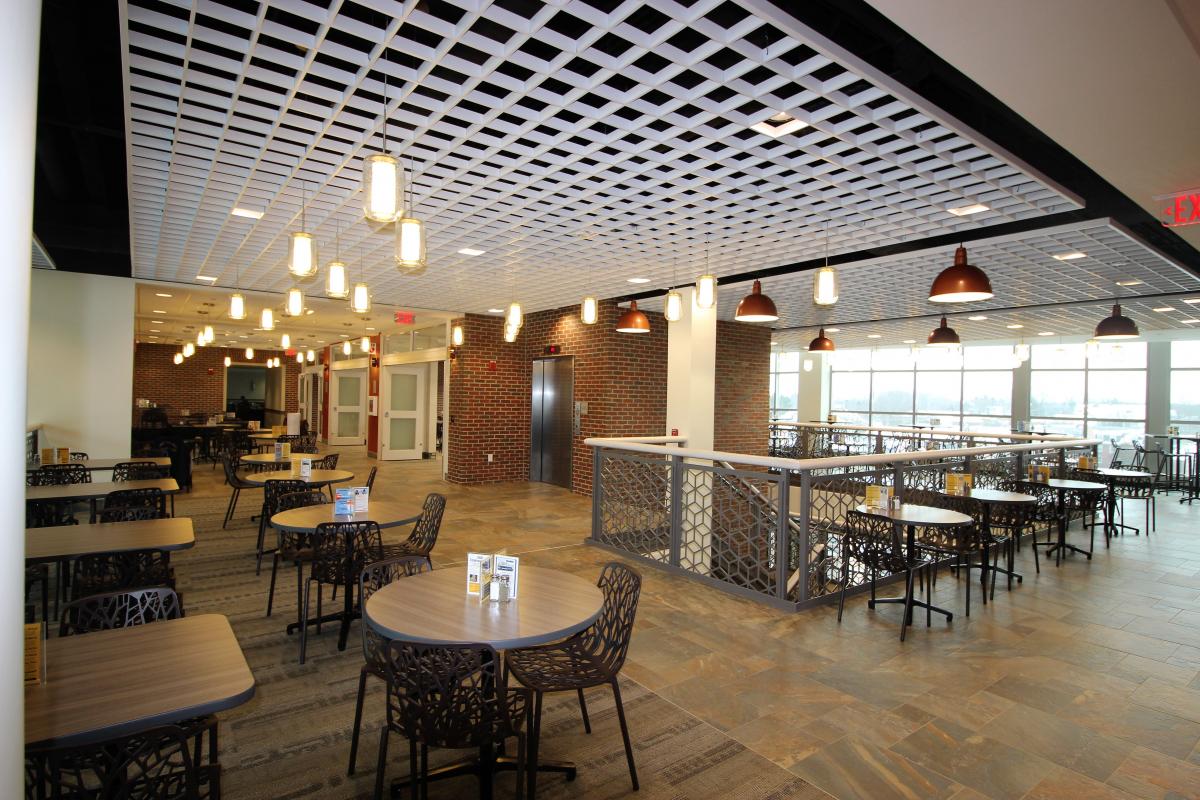 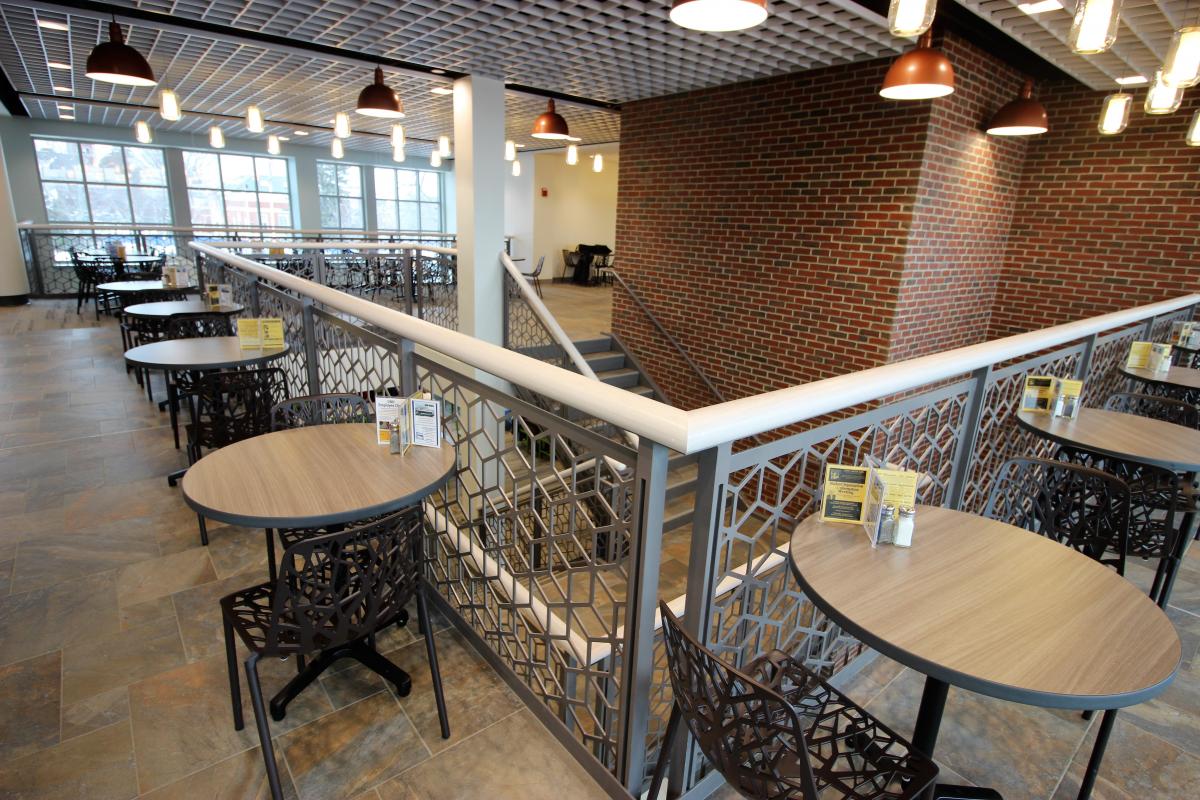 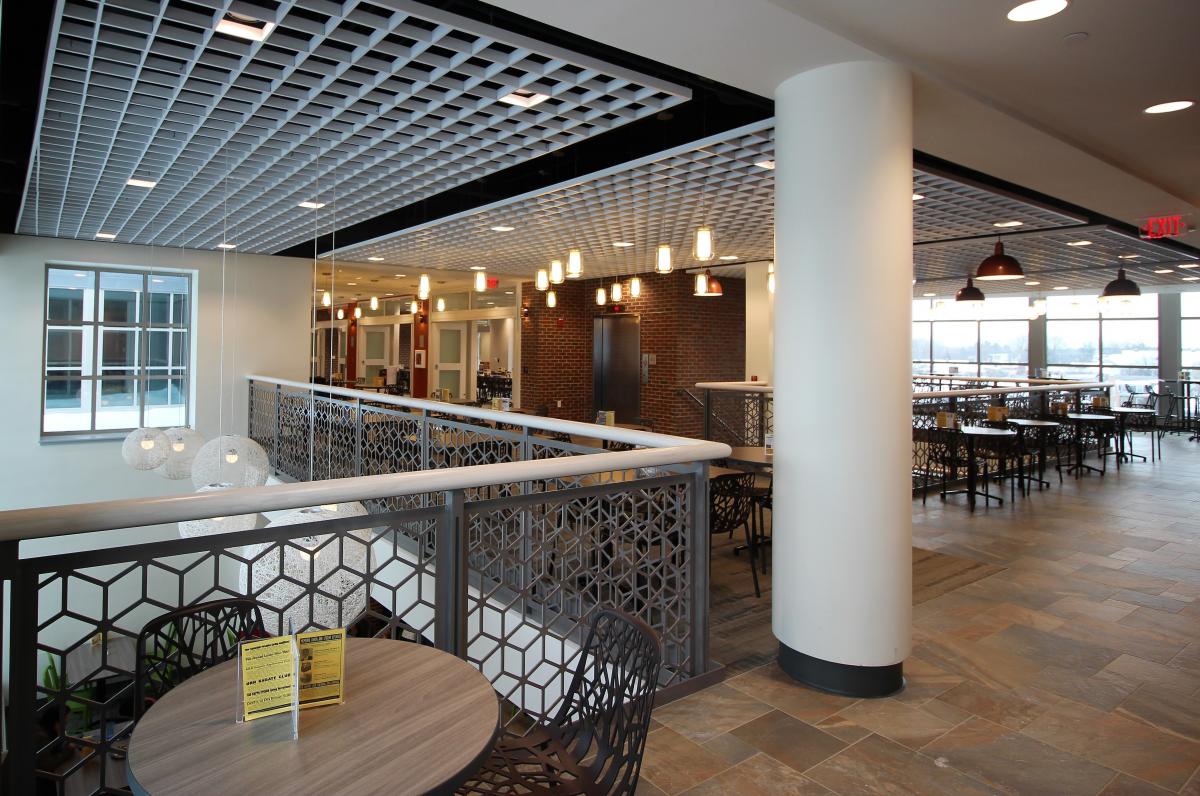 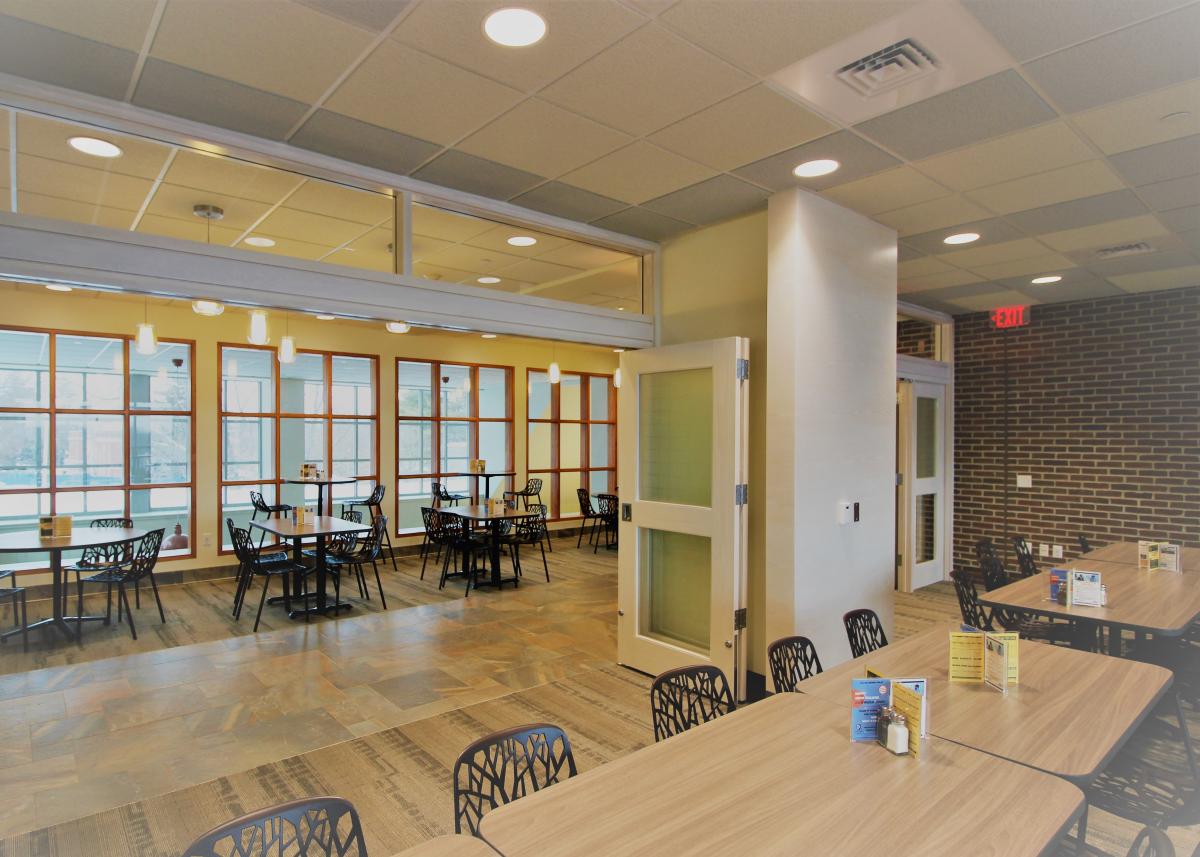 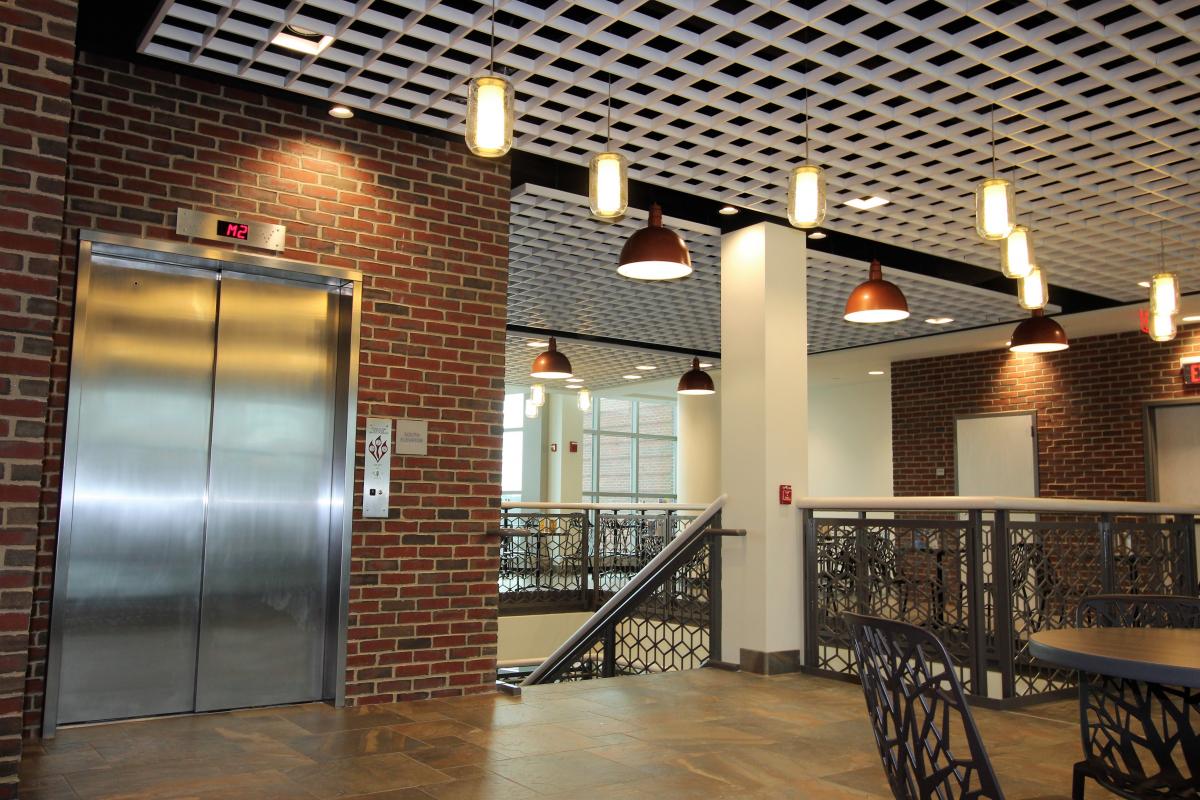 
North Branch was chosen Construction Manager for this $2.0 million dining hall renovation at the University of New Hampshire, Durham campus in the Fall of 1998. Funding for the project was delayed until the Spring 2000 budget and after careful review with subcontractors, North Branch was able to provide the University with a revised guaranteed maximum price in January 2000. The project began in mid May, at the end of the second semester when the majority of the students returned home for summer vacation. Construction was completed on a fast-track basis and the building was ready for the return of the students in August.

Approximately 60% of the building was affected by the renovation, with some of the items removed in the demolition being salvaged and reused in the renovation. Construction included all new electrical and HVAC systems as well as all new finishes in the serving line area; the renovation also included a new roof. The building is now handicap accessible with a new elevator, ramps and automatic door openers.

Although actual construction did not begin until May, preparations including weekly meetings with subcontractors, began in March. Most of the materials were delivered in advance of construction in order to insure the project began on time and maintained the aggressive schedule.

Despite the fast-track summer schedule, construction was completed on schedule, including $330,000 in additional work not included in the original scope of work.


In November 2004, North Branch was chosen as Construction Manager from a group of 4 contractors (15 original applicants) that were interviewed for this hyper-track summer dining hall renovation project. North Branch completed a similar dining hall renovation at this UNH campus in 2000. Once the scope of work was defined and final plans drawn, North Branch began requesting bids from our extensive list of pre-qualified subcontractors and provided the University with the Guaranteed Maximum Price in early March 2005.

From March to May North Branch began the submittal process and pre-purchasing in anticipation of the hyper-track construction which began in May. As Dining Services began to move out of the building, North Branch was staging the security fencing surrounding the existing dining hall and demolition began. Renovations of the 2-story, 31,000 square foot facility included upgrading the mechanical and electrical systems and installation of a new sprinkler system. The project also included the major modification of the floor plan (removal of several interior walls) creating a more open area and providing a more efficient food service delivery system. Construction included two new entry ways with brick veneer, storefronts and entry mat systems. Finishes include all new ceramic tile throughout the main level, carpet, acoustical ceiling tiles, wood ceilings, maple wall paneling, casework and food service equipment.

In early July, all rough-ins were complete and finish work was underway. The project continued on the hyper-track schedule throughout July and was completed in early August several days ahead of the 13 week schedule and approximately $85,000 below the Guaranteed Maximum Price. CMK Architects provided the design for the project.