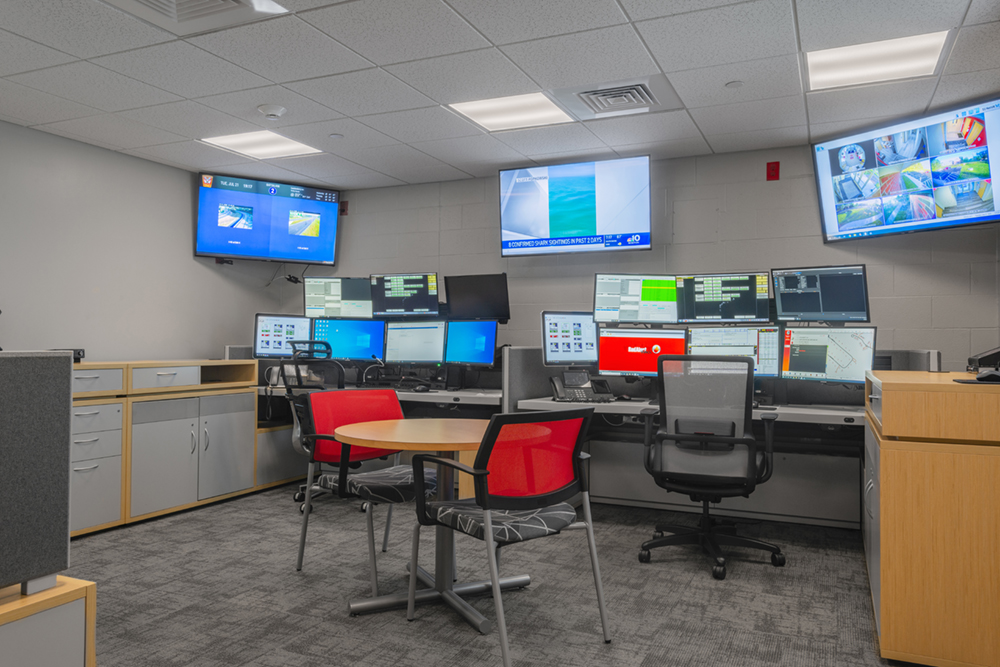 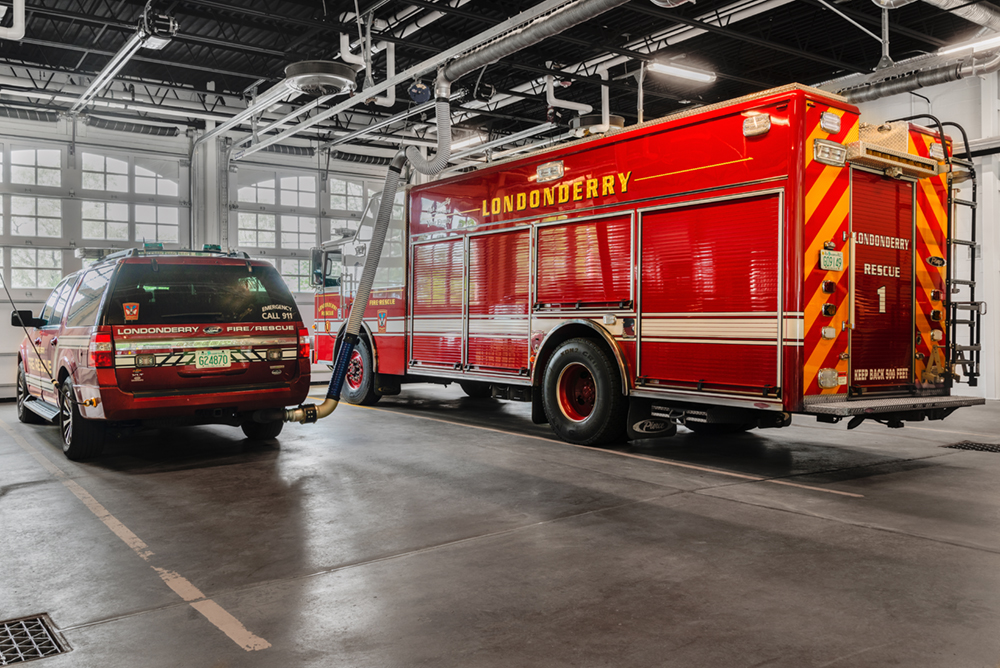 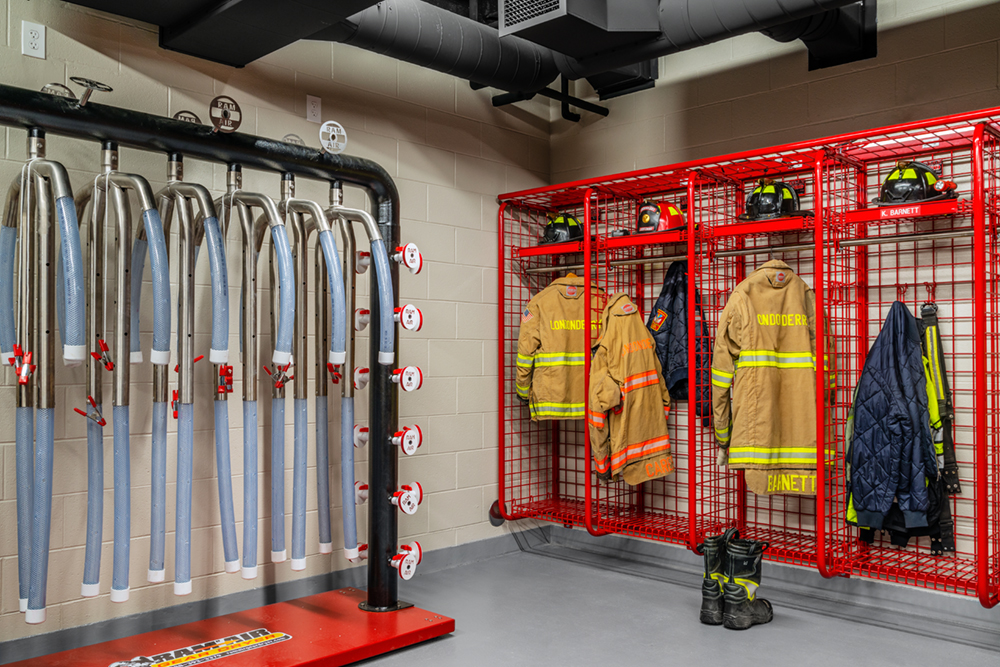 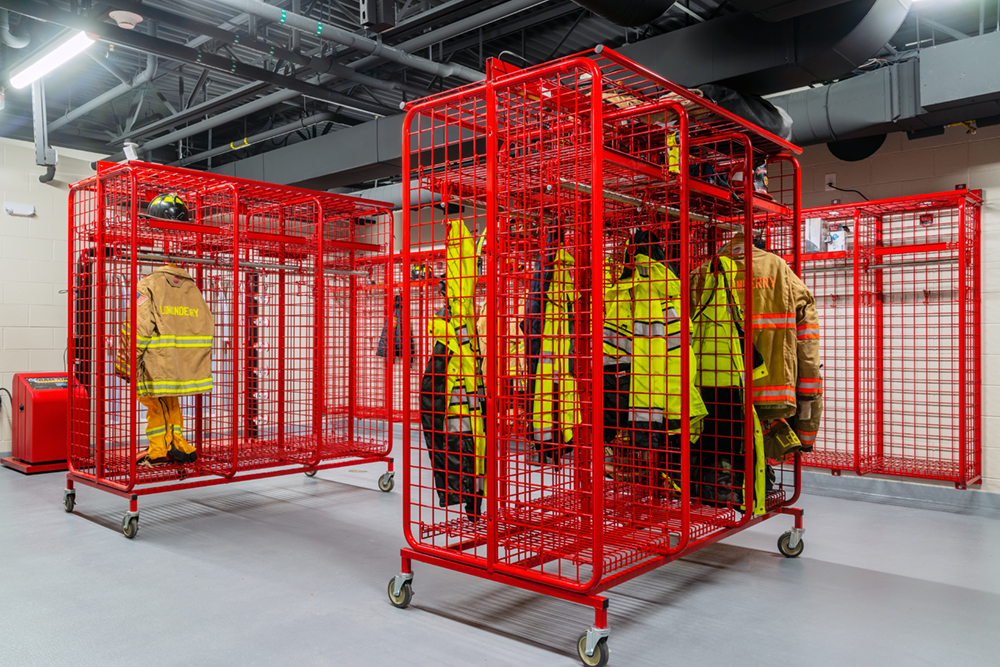 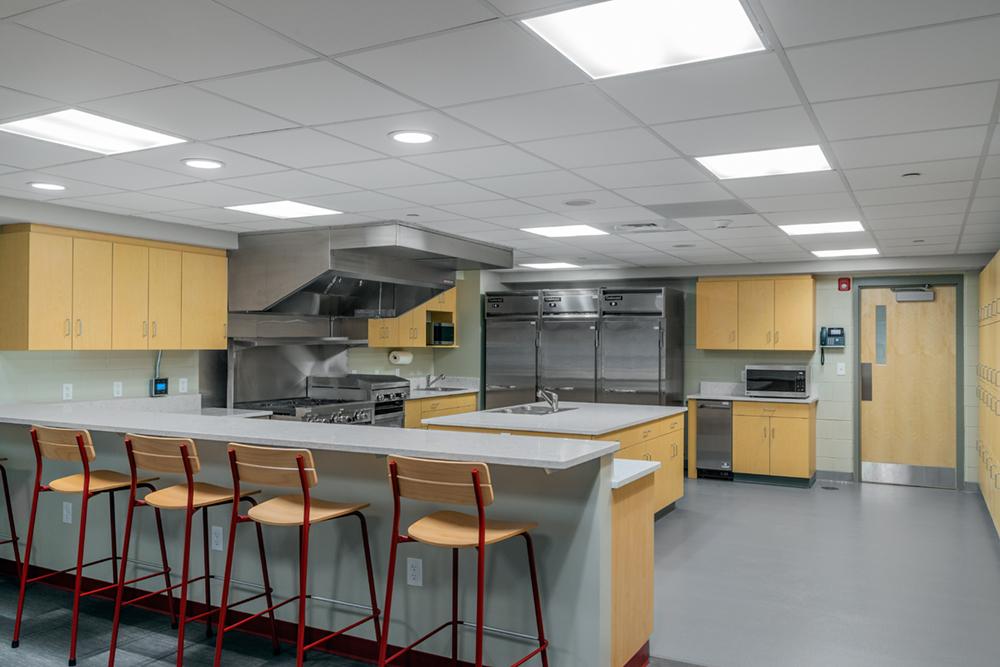 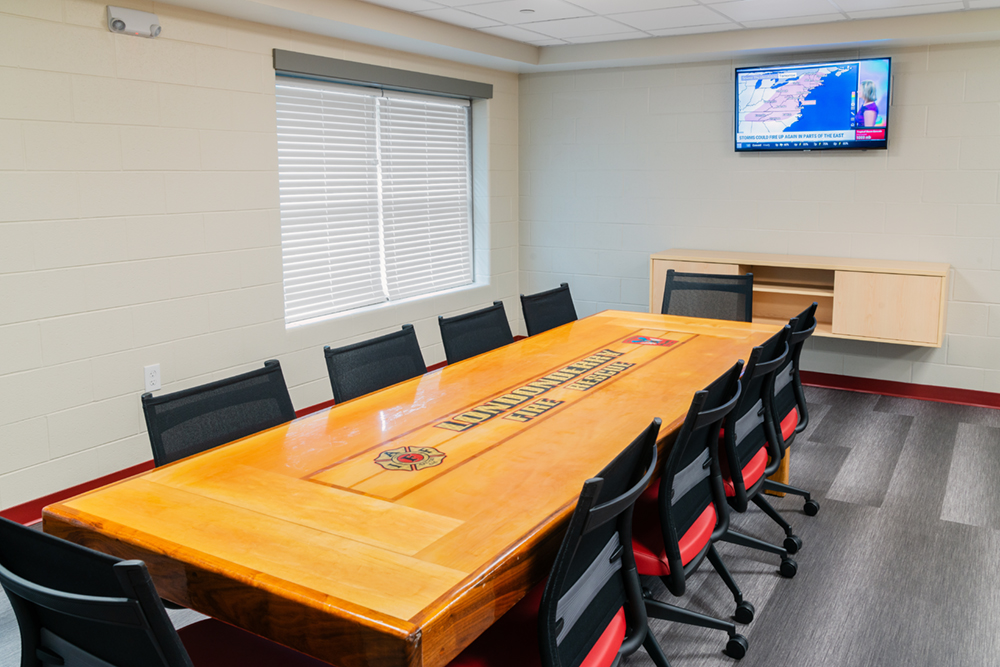 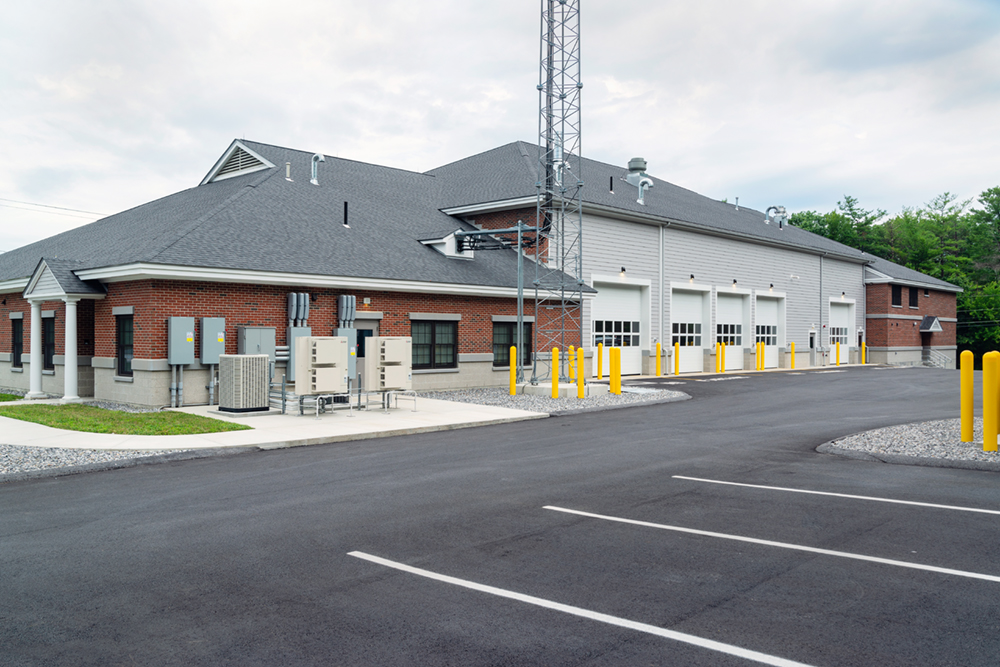 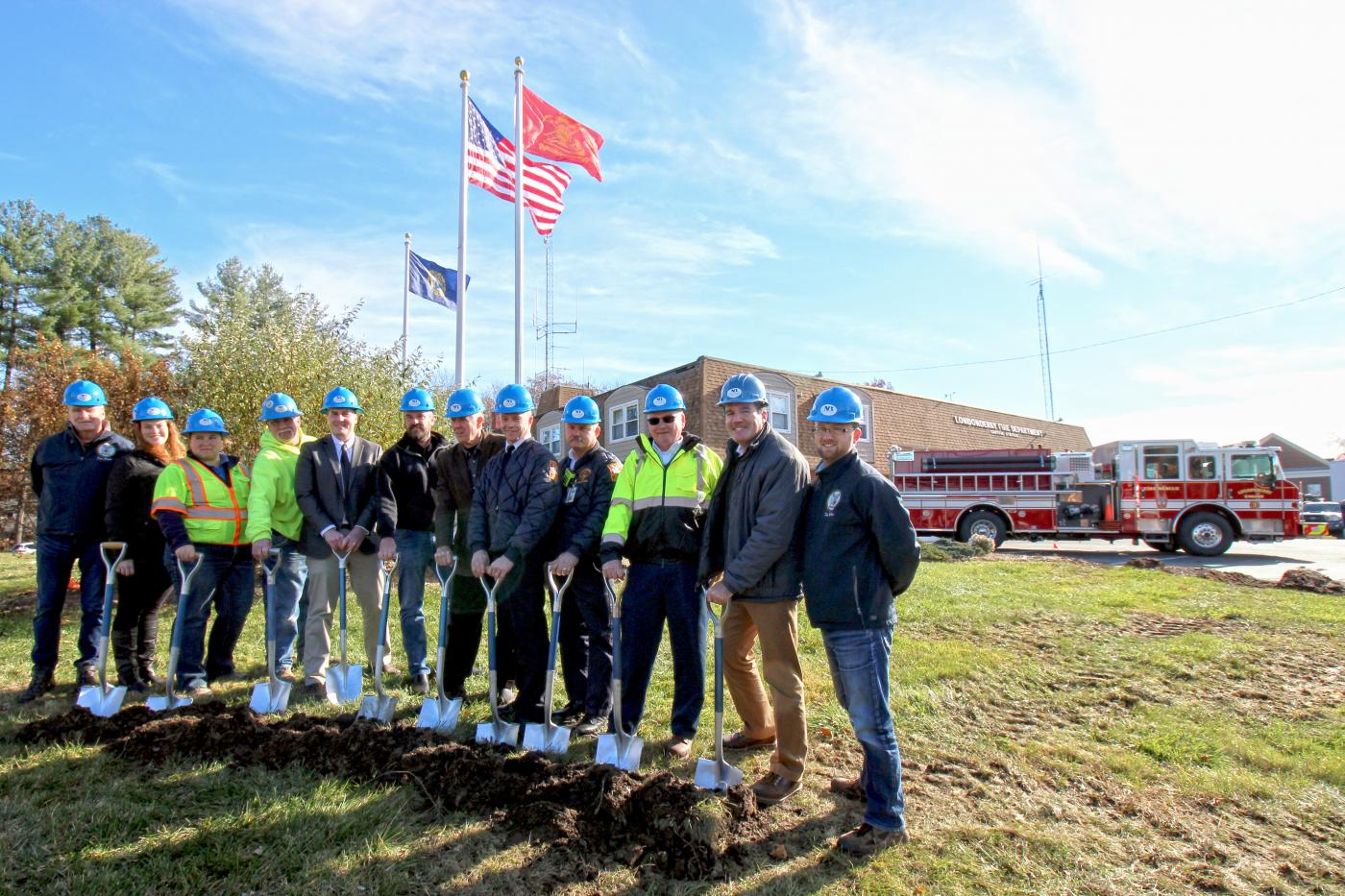 The two-phased project was for a renovation of the existing station along with two separate additions. Phase I included the addition of an equipment bay on the south end of the existing station along with a 4,620 square foot addition housing a new entrance lobby, a secure Regional Dispatch Center, administrative offices, break room, conference room and training room. In addition, Phase I of the project included relocation of the station's flag poles  and the Department's "Never Forget" Memorial and Last Call bell from the northeast corner of the existing fire station to directly in front of the new administrative entrance.

Phase II included an additional apparatus bay on the north end of the building along with a two-story Operations addition providing gear storage, a decontamination room, and work, fitness, and living spaces that include a large kitchen and dining room, day room, and sleeping quarters.

"It has been a great experience working to bring a much needed update and expansion to the Londonderry Central Fire Station. The new facility will better address the needs of the Londonderry Fire Department and the first responders working within the Department, allowing them to better serve the residents of the Town of Londonderry and surrounding region served by the Regional Dispatch Center," said Bruce Blazon, Project Manager with North Branch Construction.

Port One Architects from Portsmouth, NH provided design for this project.