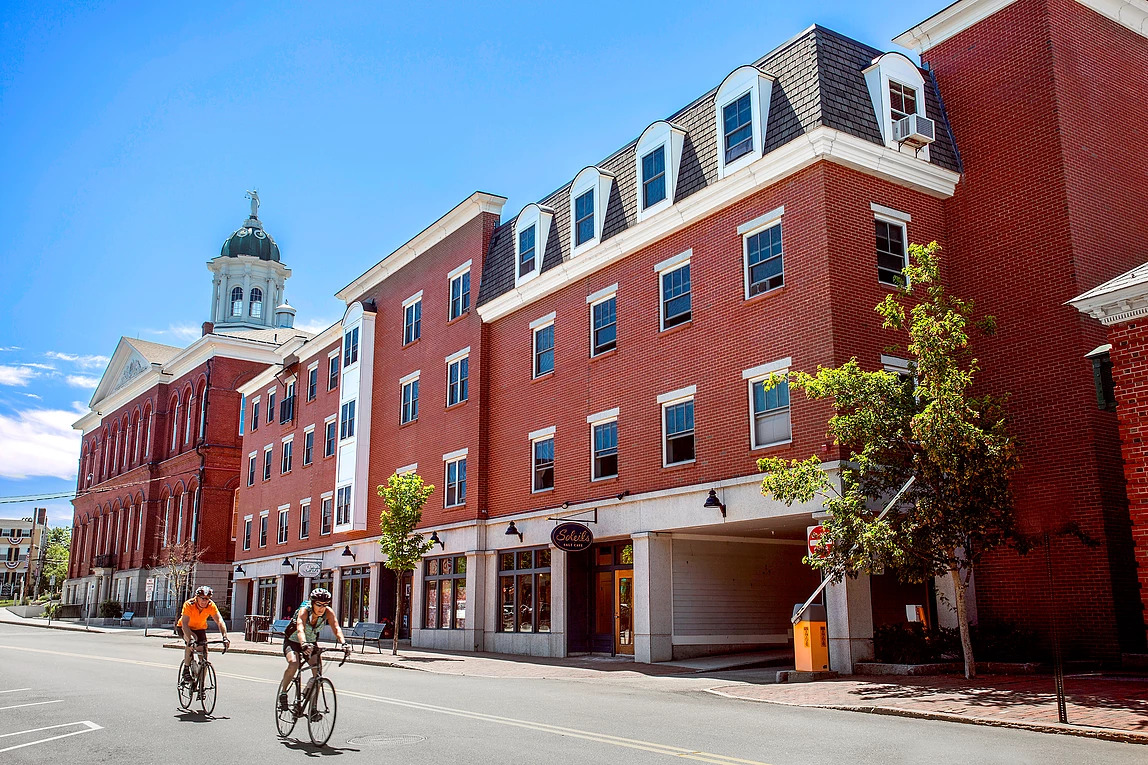 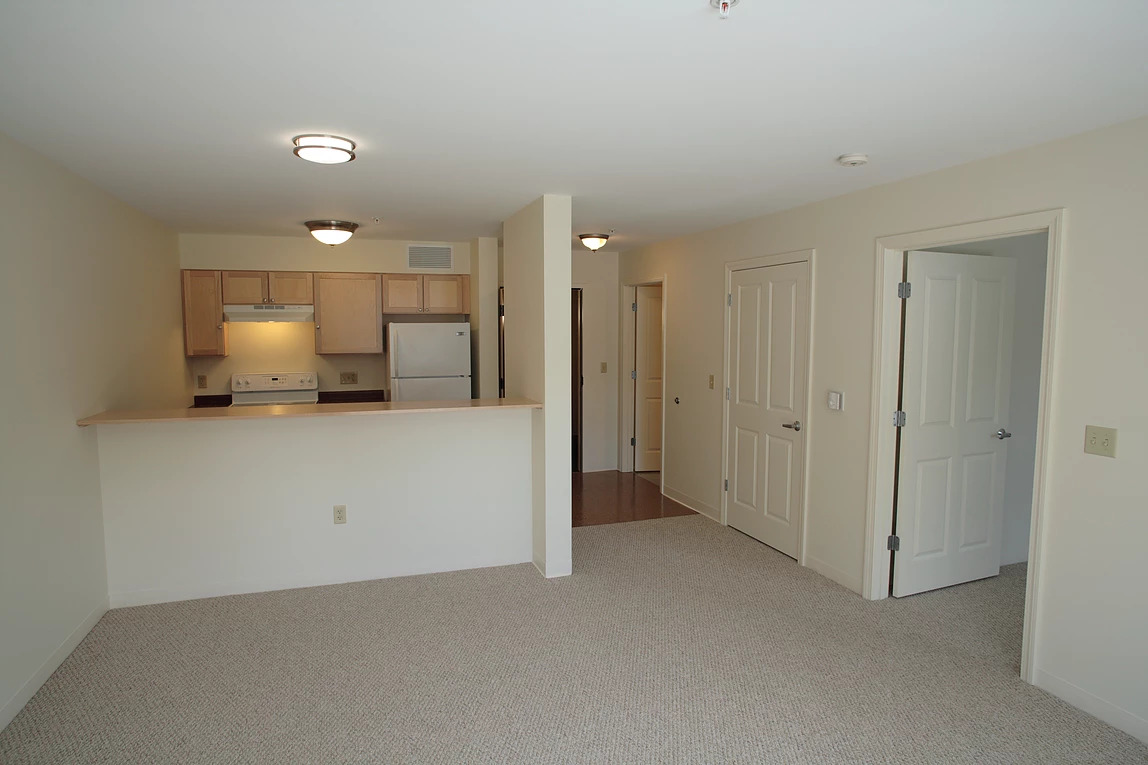 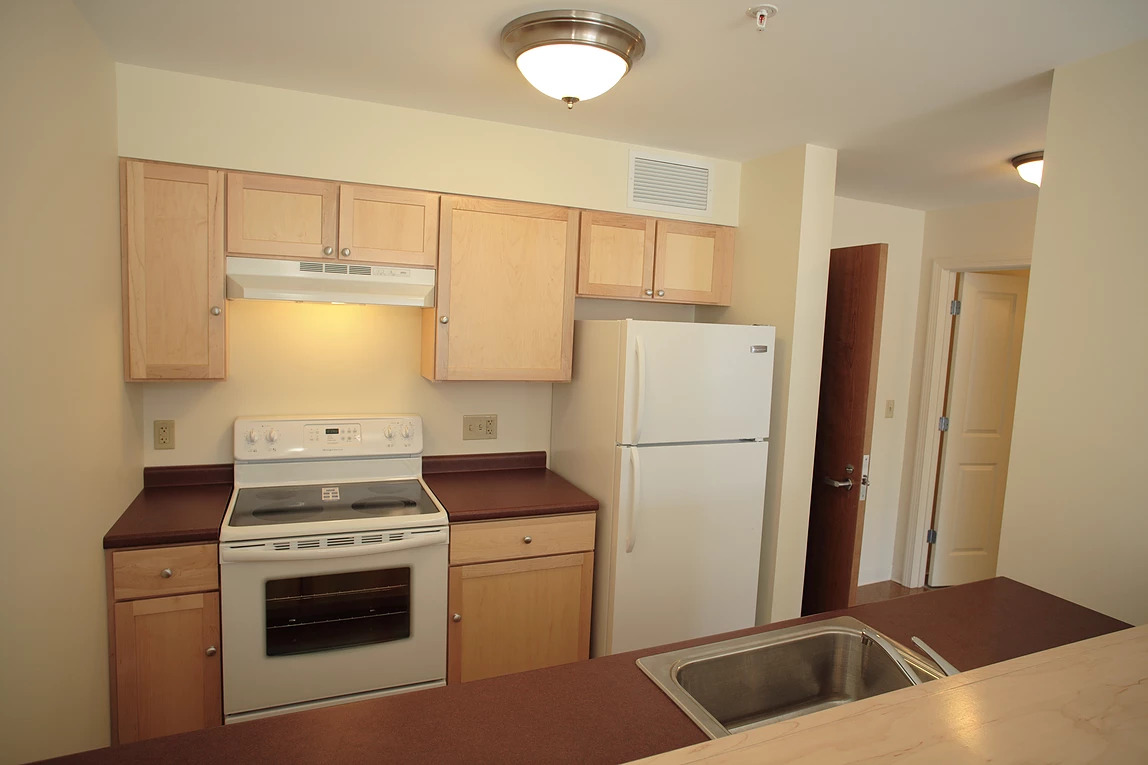 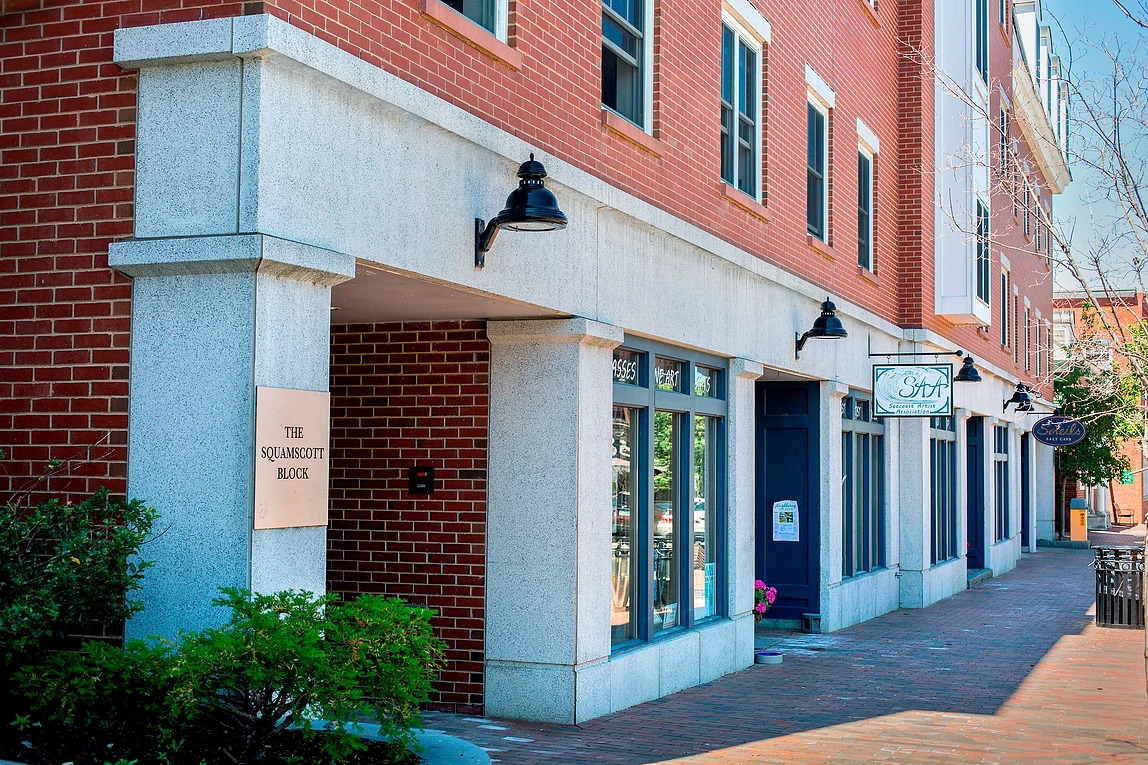 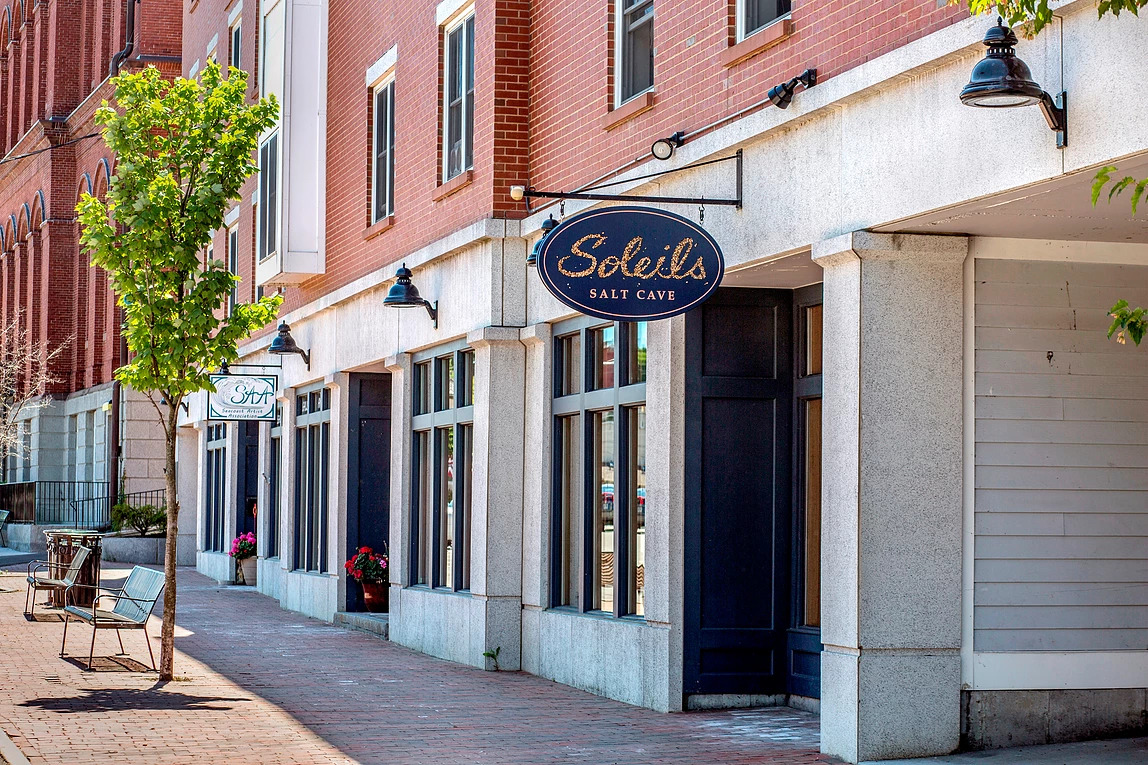 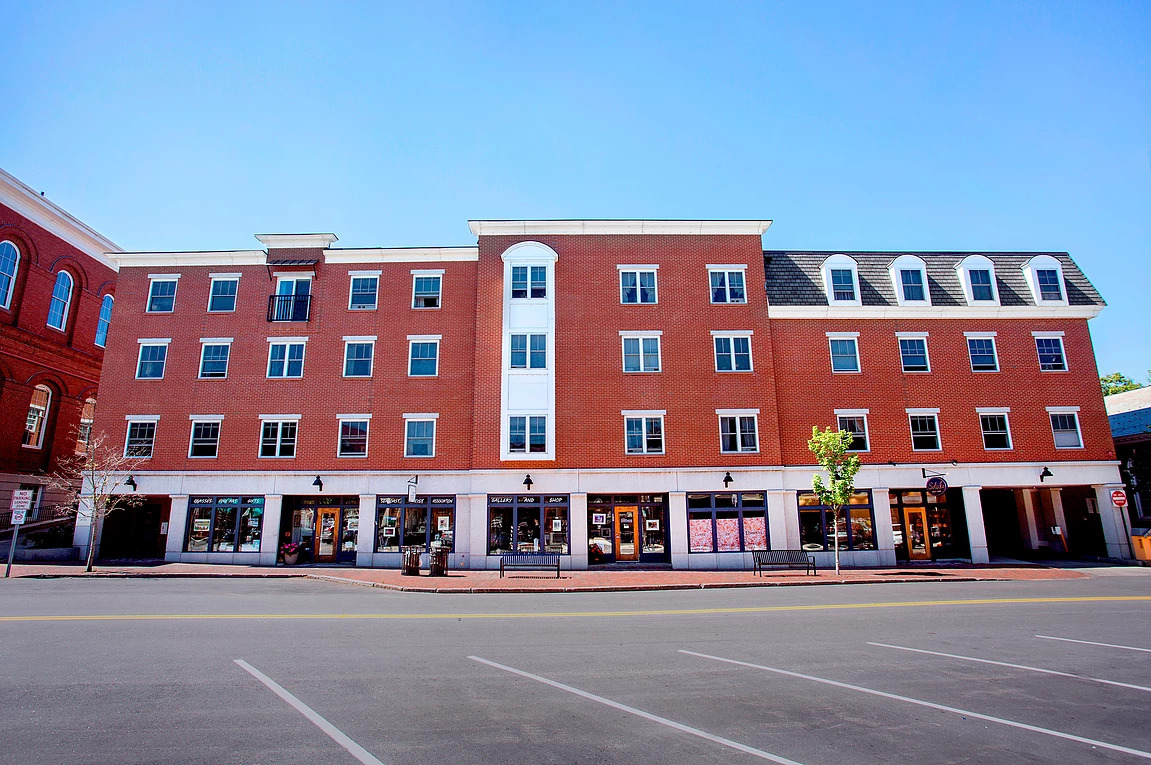 
North Branch began pre-construction services for this construction management project in June 2006, working with the Architect and Owner (New England Workforce Housing, LLC) during the final stages of design development. North Branch Construction’s value engineering expertise provided the owner with a list of more than 20 items for consideration, reducing the preliminary budget estimate of $5.7 million to $5.4 million. Once final drawings reflected the value engineering changes, North Branch solicited subcontractor bids in two phases. Due to the fact that the sitework funding was a CDBG (Community Development Block Grant), the sitework was bid separately, with a public opening in early September. All other scopes of work (submitted from North Branch’s extensive list of pre-qualified subcontractors) were received in August. In mid September, a GMP of $4,767,325 (reflecting $235,786 additional value engineering) was submitted to the owner.

Squamscott Block is a new four-story, 32,600 square foot building consisting of 2,600 retail space on the first floor and 30 affordable apartment units on the remaining three floors with structural steel frame and concrete parking deck. The building was designed by Archetype, PA of Portland, Maine to fit in with existing structures in the area, with brick veneer and precast concrete. The building was designed to meet Energy Star standards for mixed market rate and subsidized rate apartments. The new building is located on Water St. in downtown Exeter where a parking lot previously existed. Due to the location of the property, abutting a bank on one side, town hall on the other and a church behind, the construction was completed in three phases. Phasing of the project was designed to keep the bank in full operation during construction. The project was completed several weeks ahead of the contract schedule and at a cost of approximately $80,000 below the Guaranteed Maximum Price.

In October 2009, North Branch received an Associated Builders and Contractors (ABC) “Excellence in Construction” Award for this project as well as the top award of the program, the Chairman’s “Best of the Best” Award.