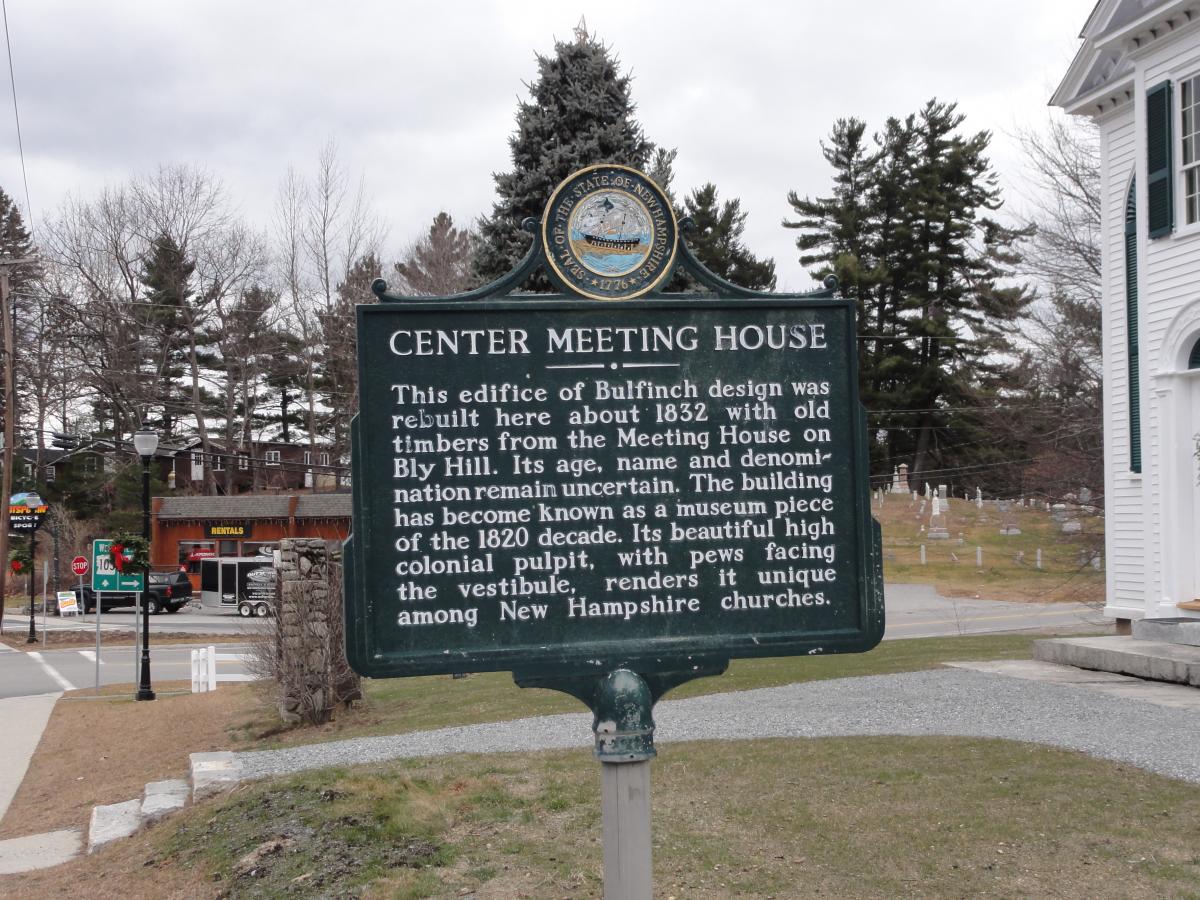 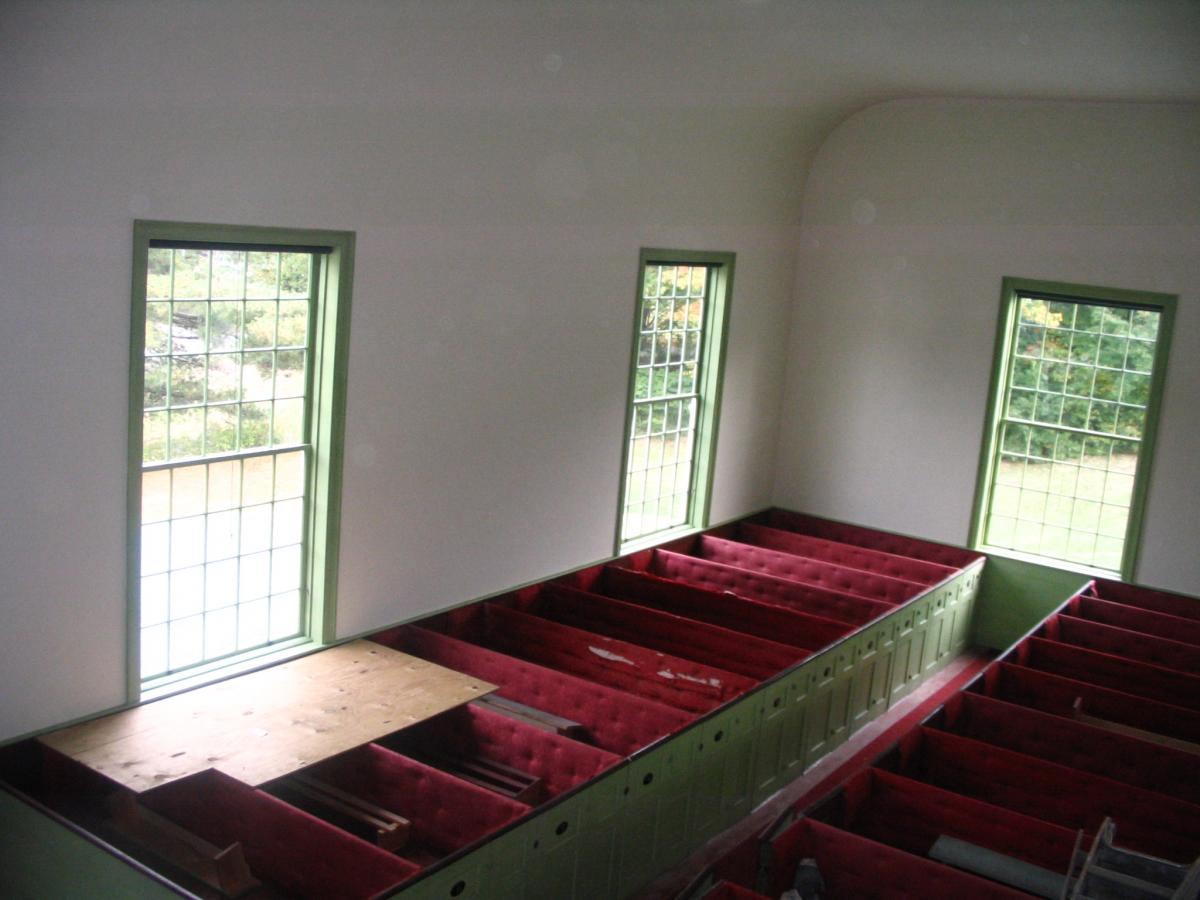 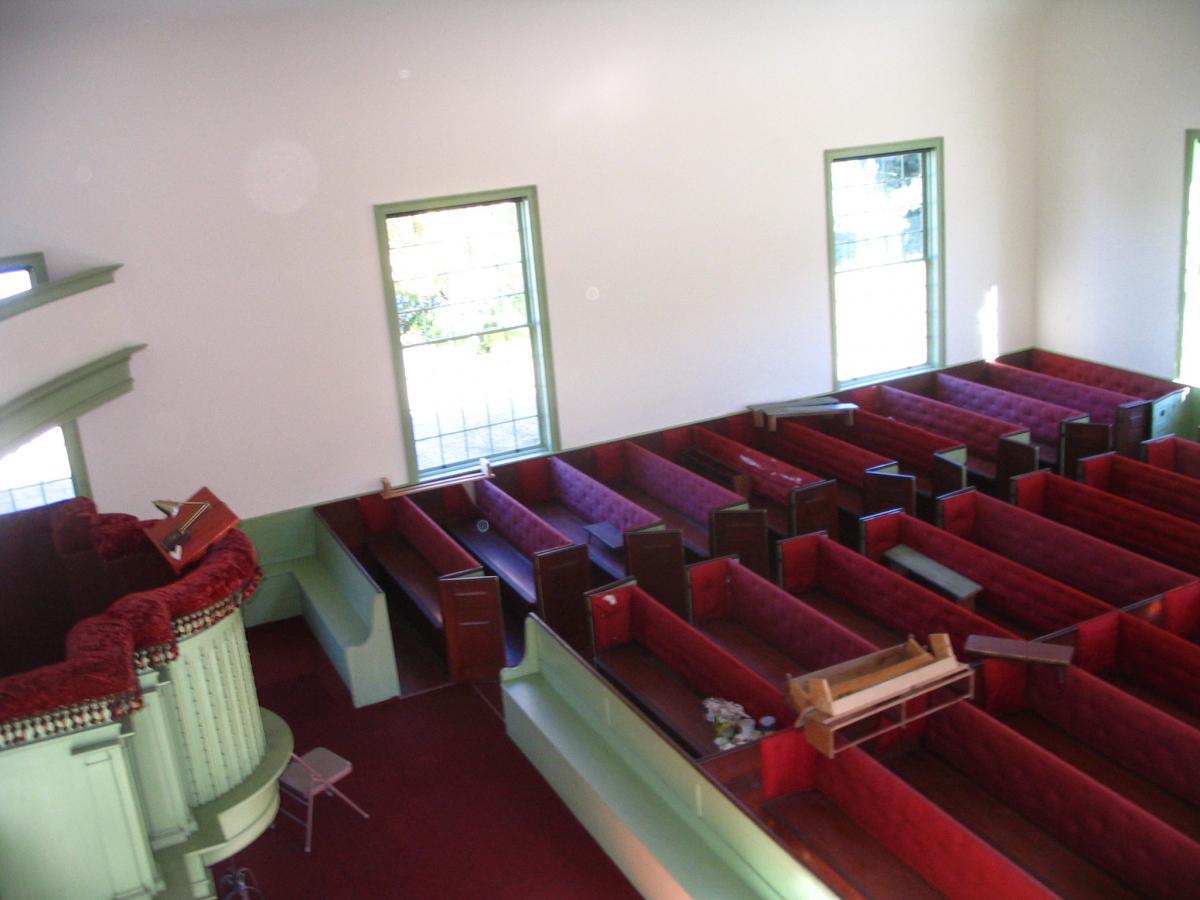 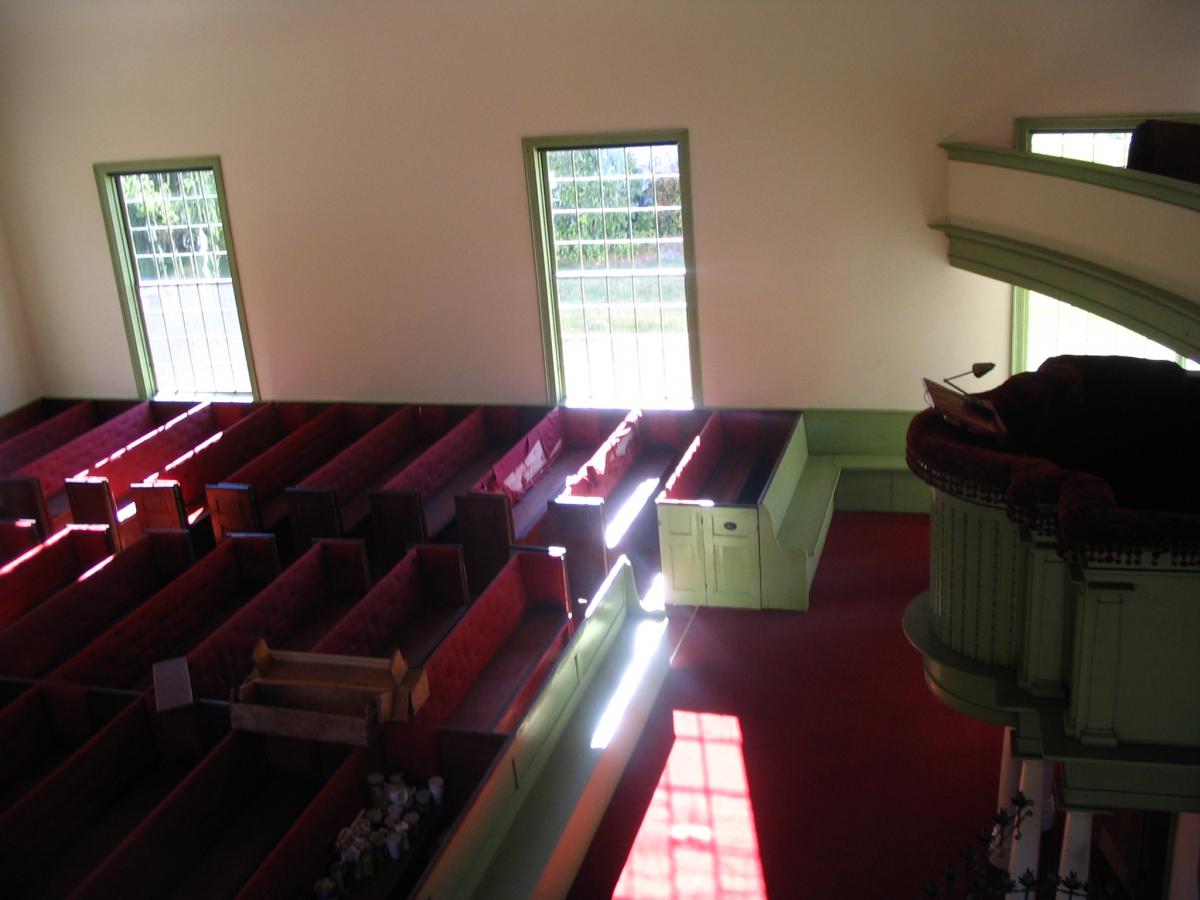 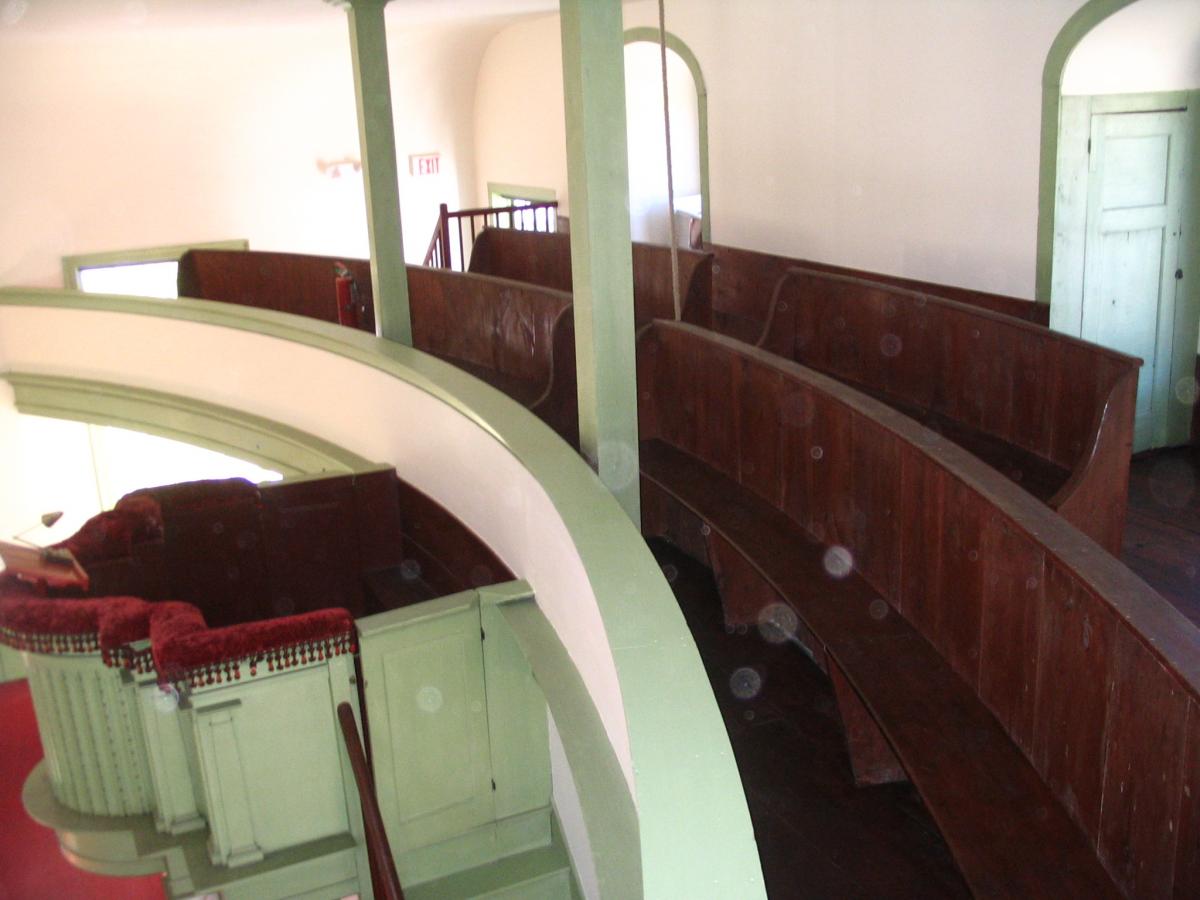 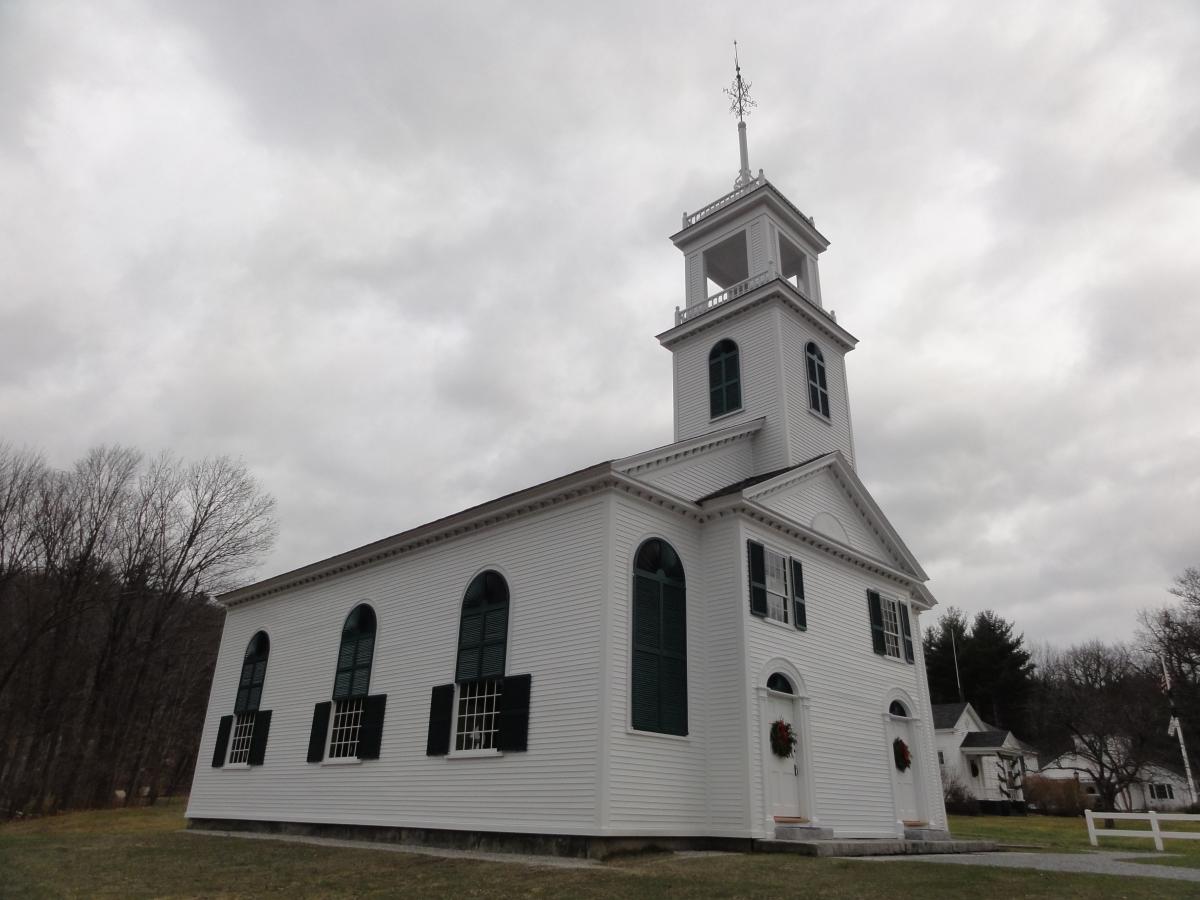 
Due to funding restrictions, the restoration of the historical Newbury Meetinghouse has been ongoing – broken into 4 phases. As funds are raised, another phase is completed. As part of Phase 1, North Branch Construction provided the town of Newbury with a bid to raise the historically significant Center Meeting House in Newbury, NH and replace the foundation and subsequently was awarded the contract. The building, originally constructed in 1832, is listed on the National Register of Historical Places, and has served as the town’s primary venue for town meetings, religious services, cultural events and public gatherings for well over 100 years. While the building had fallen into disrepair, it is the pride of the town and fund raising began to bring the building back so it can once again be a place for public gatherings.

With the building raised, digging began in preparation for the new concrete foundation. The historical building (including the original granite blocks, which served as the original foundation) were lowered to the new foundation in December. Phase 1 of project also included minor sitework associated with digging for the new foundation, as well as replacement of sills that had been damaged by rot over the years. Phase 1 was completed in early January 2007.

After additional funds were raised, North Branch began Phase 2 of the Project in December of 2007. Phase 2 of this historical renovation included structural roof repairs, removal of the bell tower, re-roofing and flashing, miscellaneous trim and cladding restoration and selective exterior finishes. Phase 2 was completed in July 2008. Phase 3, which began in early September 2009 included restoration of the steeple which was removed in Phase 2 and secured in a frame on the ground while further fund raising took place. The steeple had some millwork replaced, had lead paint abated, then was repainted and replaced back on top of the Newbury Center Meeting House. Work on the steeple was completed and the steeple was back on top in early December 2009. Fundraising continued throughout the winter of 2010 to finish the restoration as Phase 4 of the project. Phase 4, which included renovating the interior and final exterior work, began in mid June 2010 and was completed in December 2010.