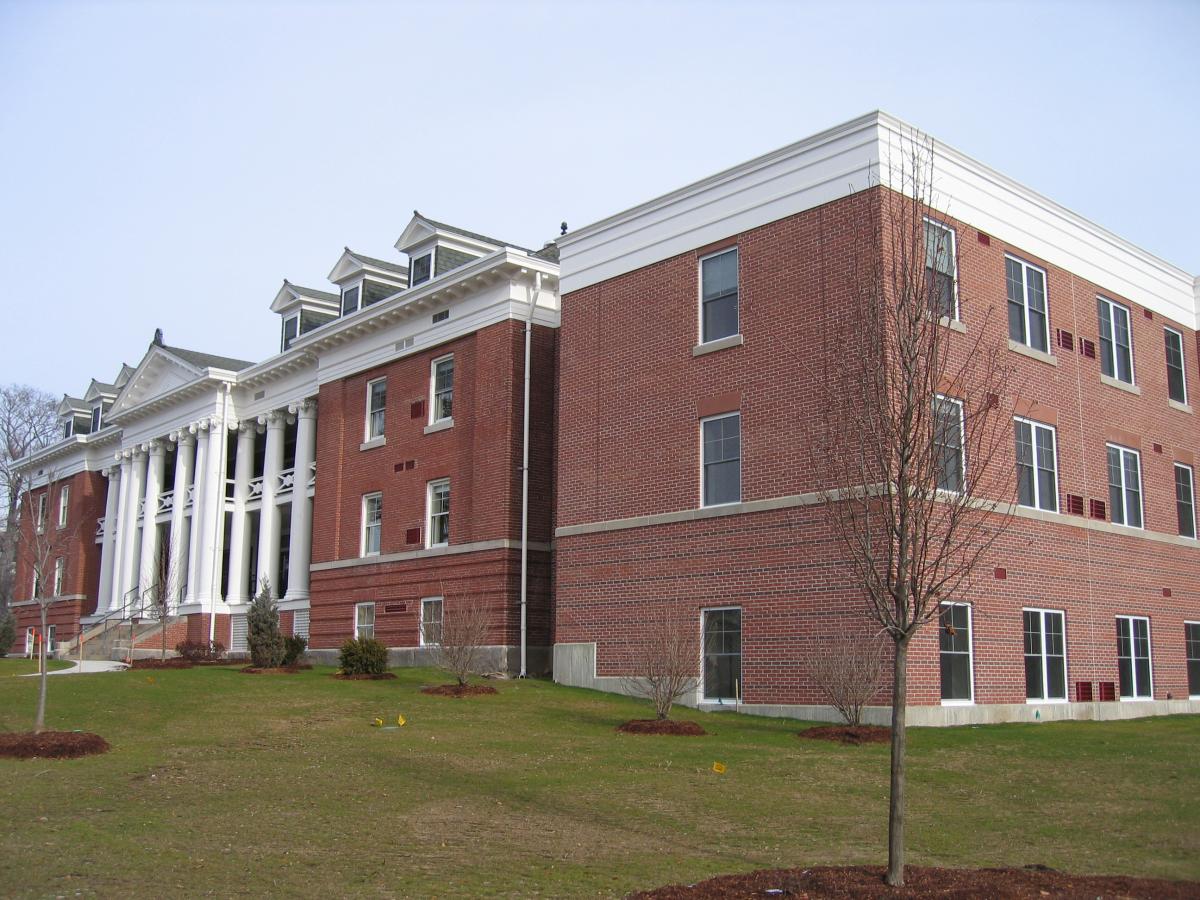 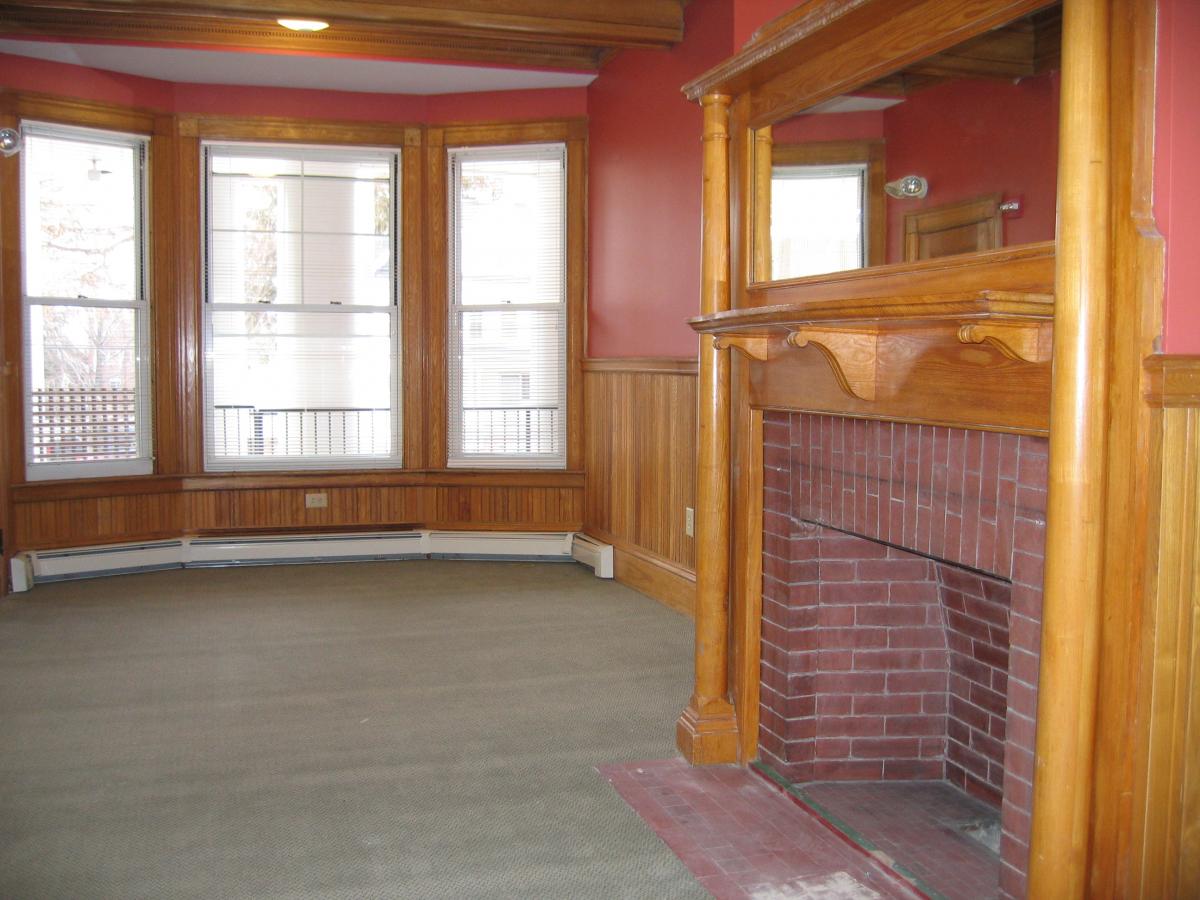 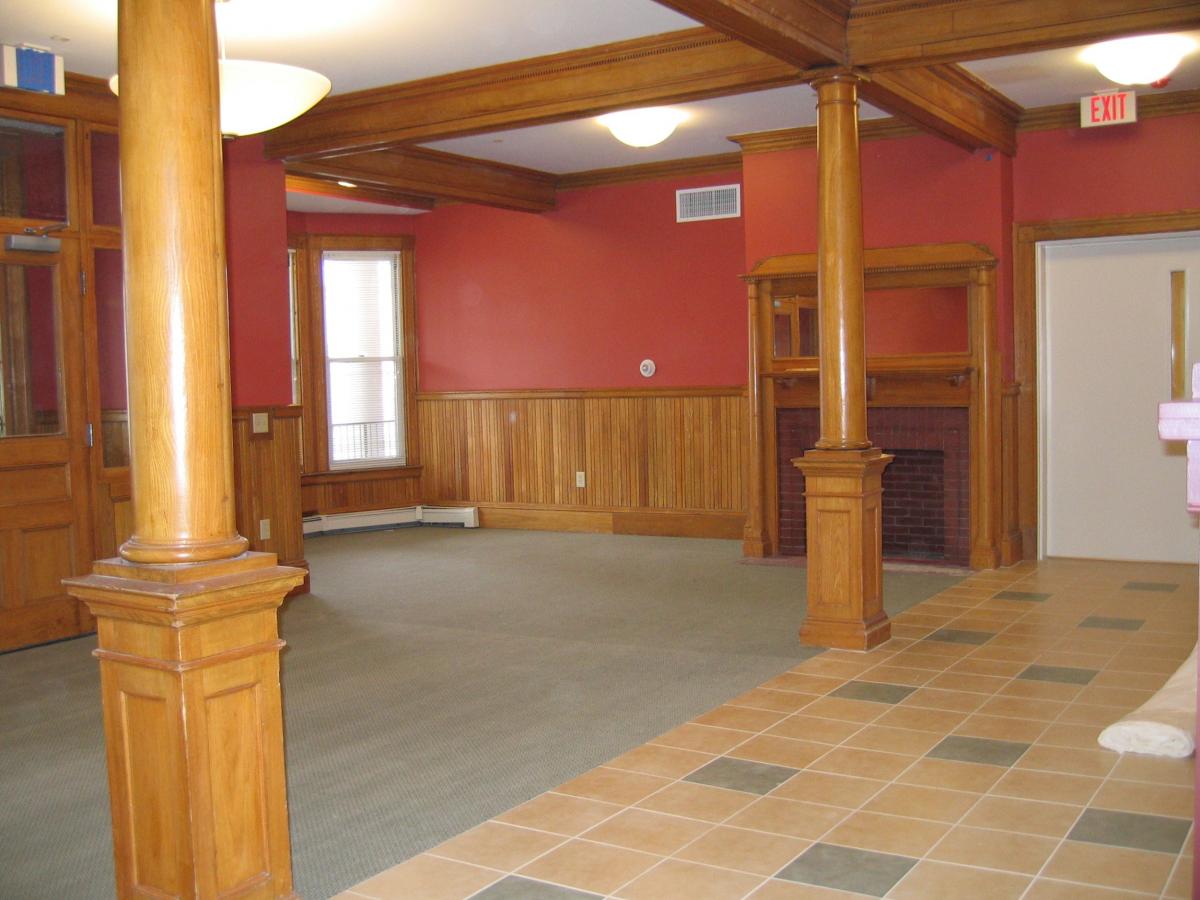 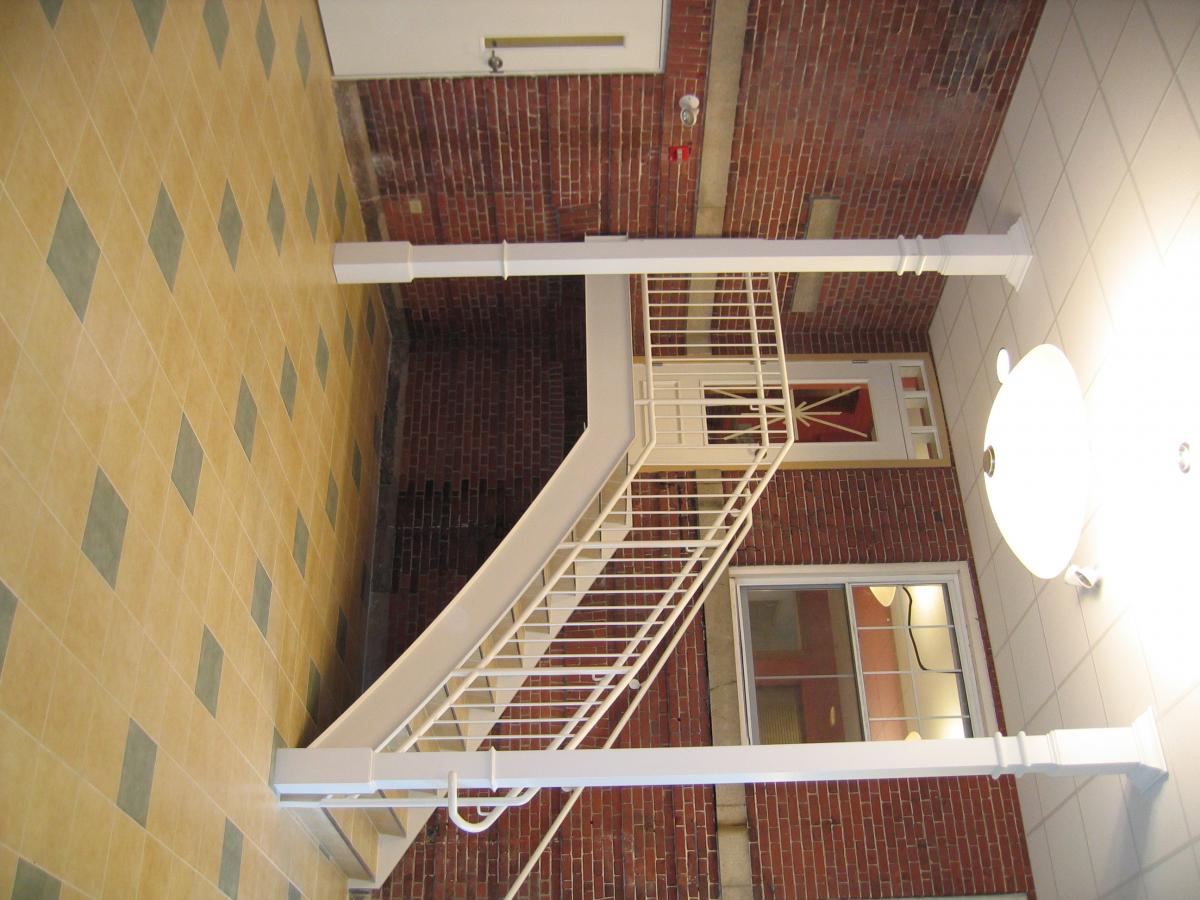 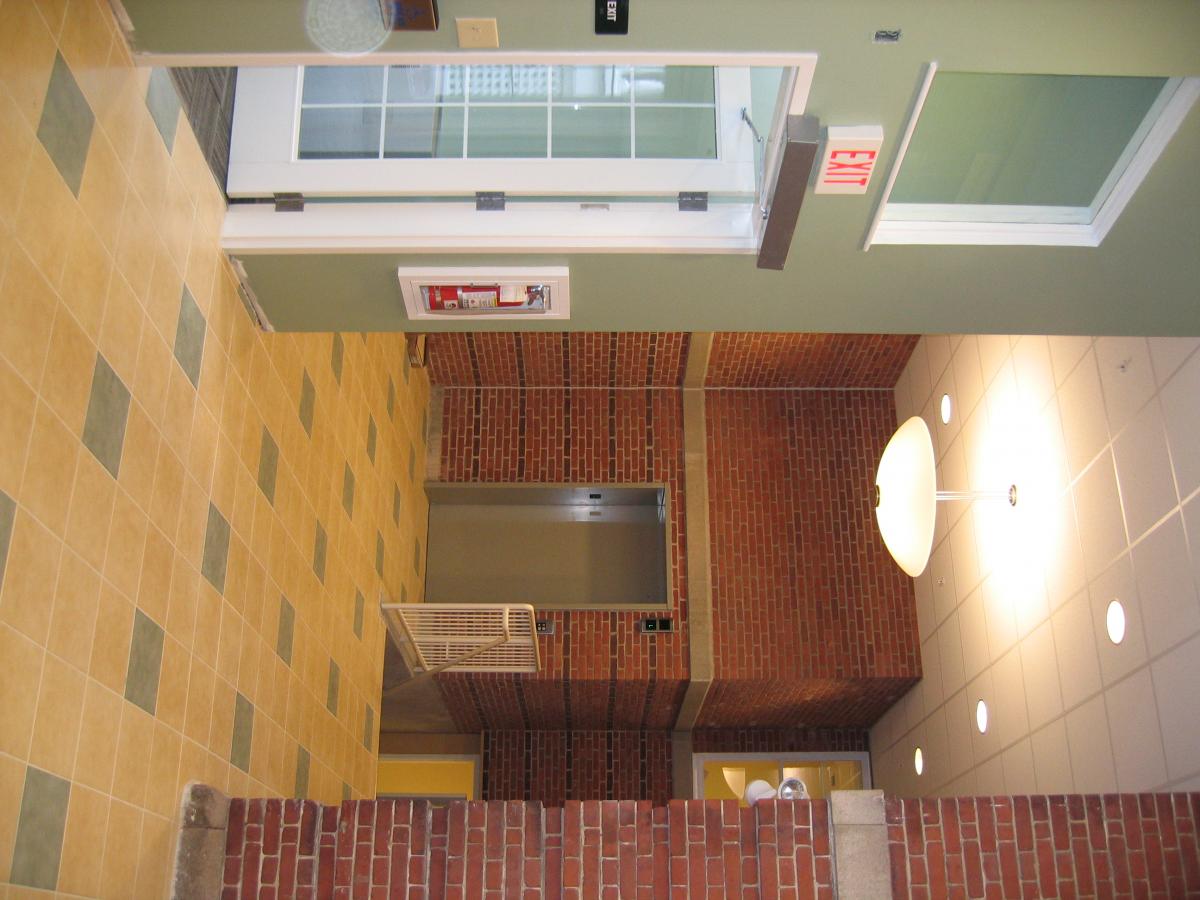 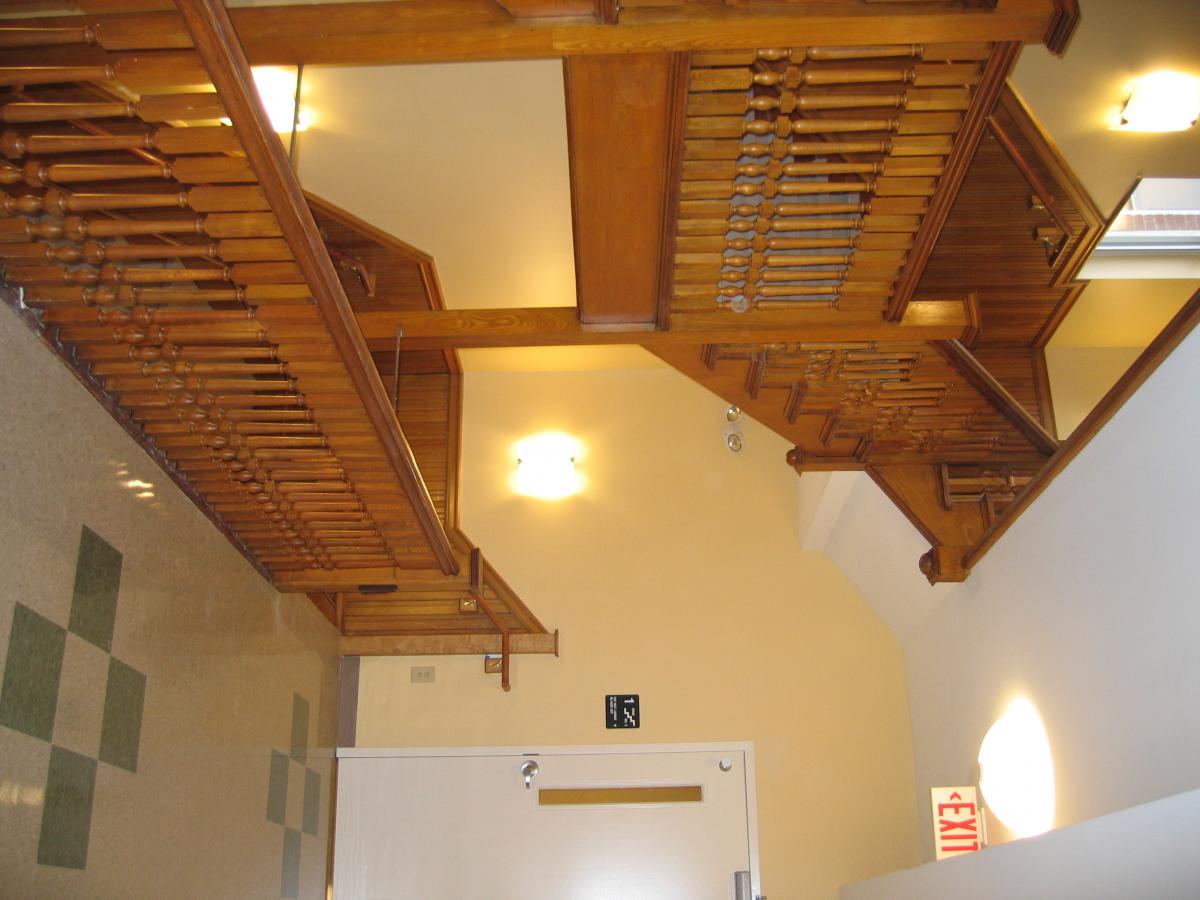 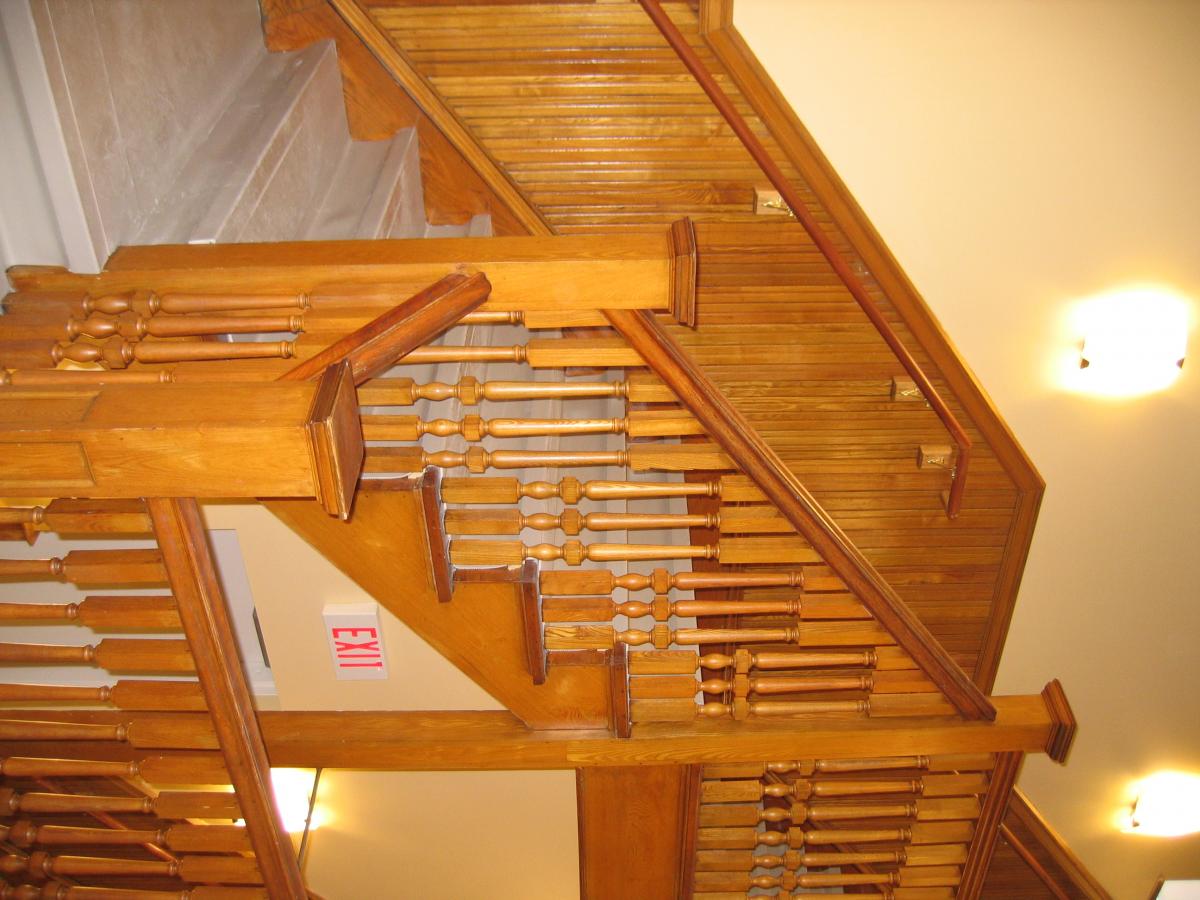 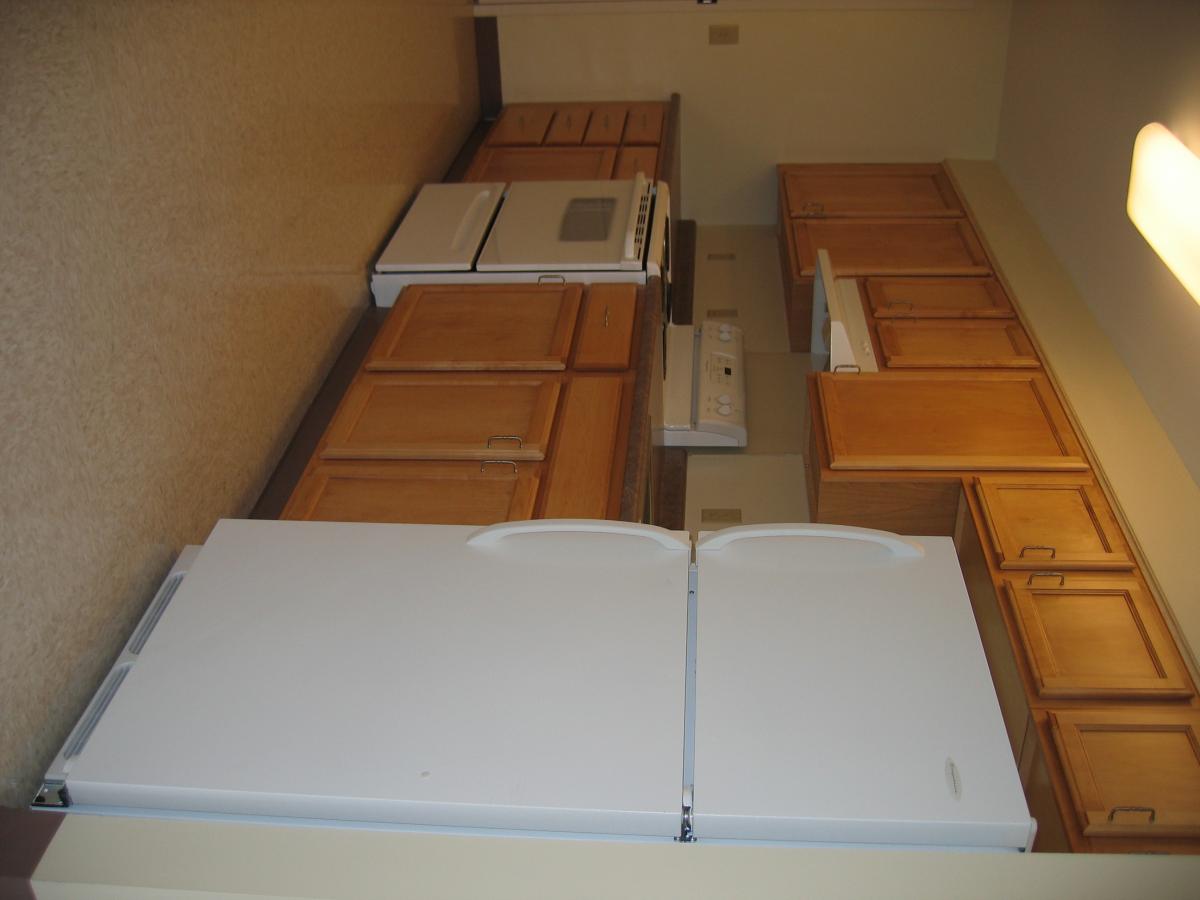 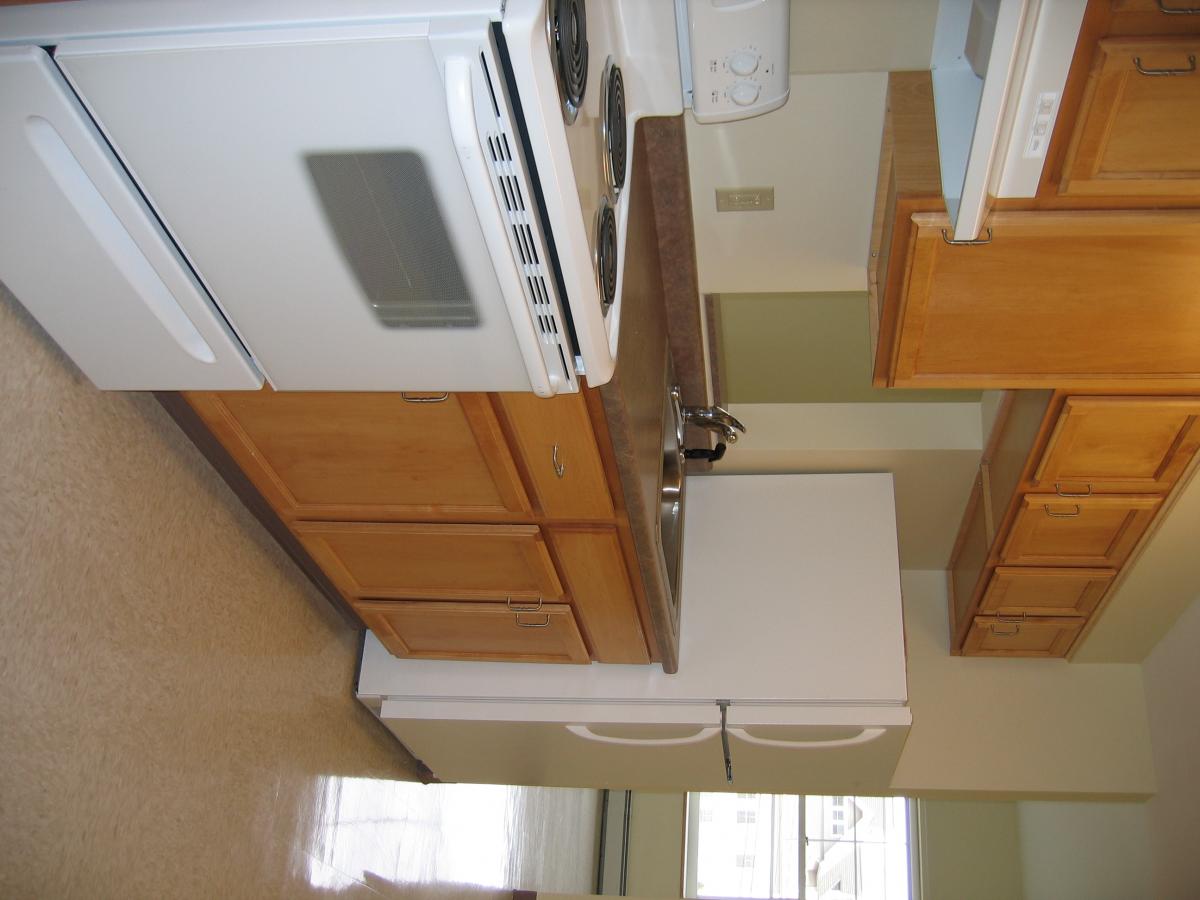 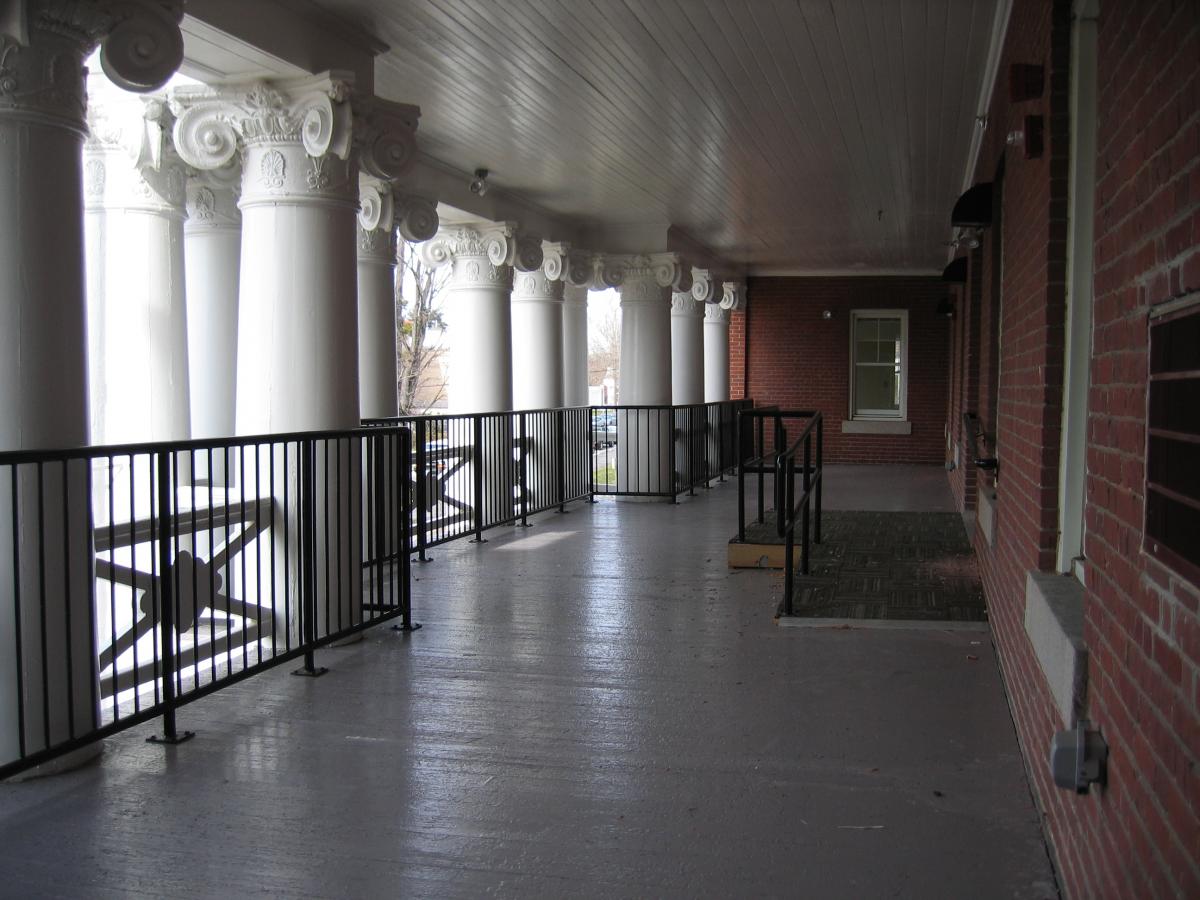 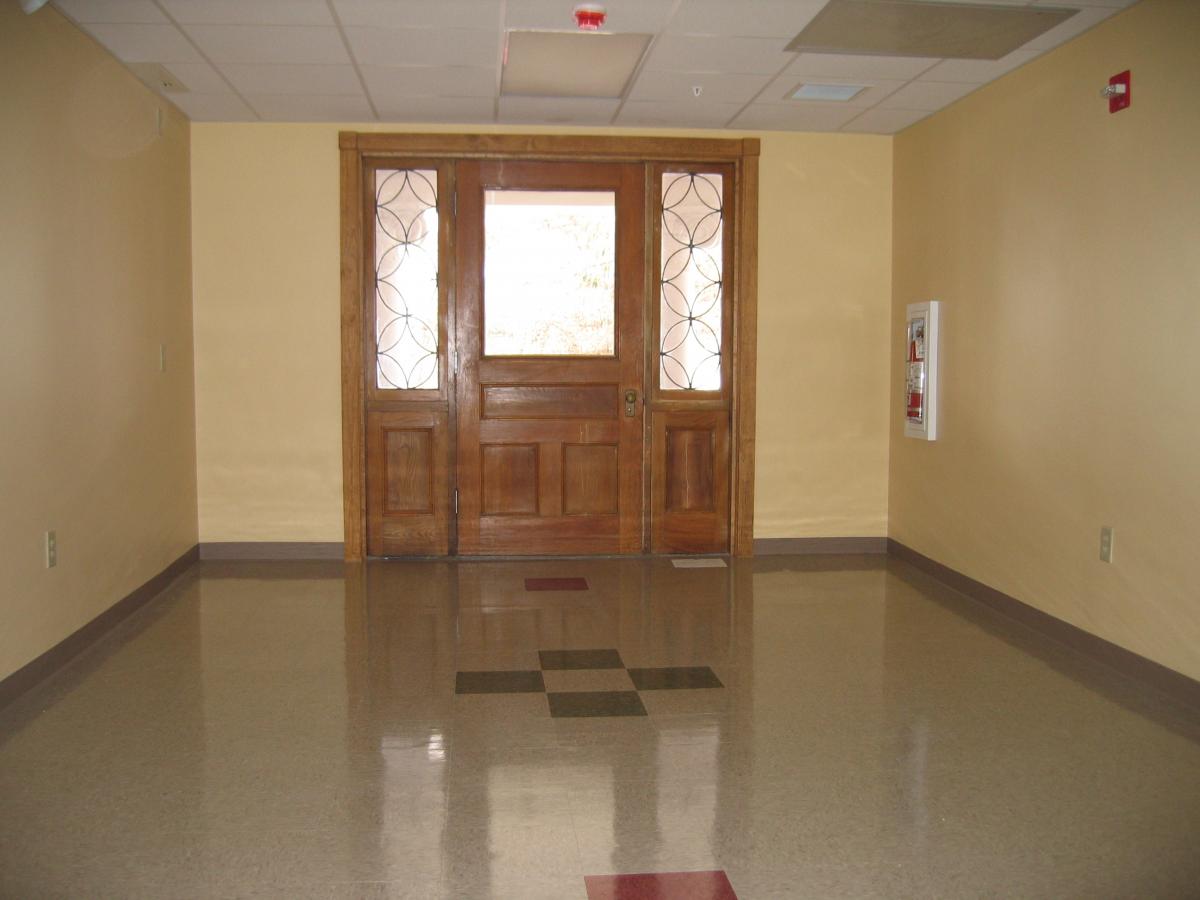 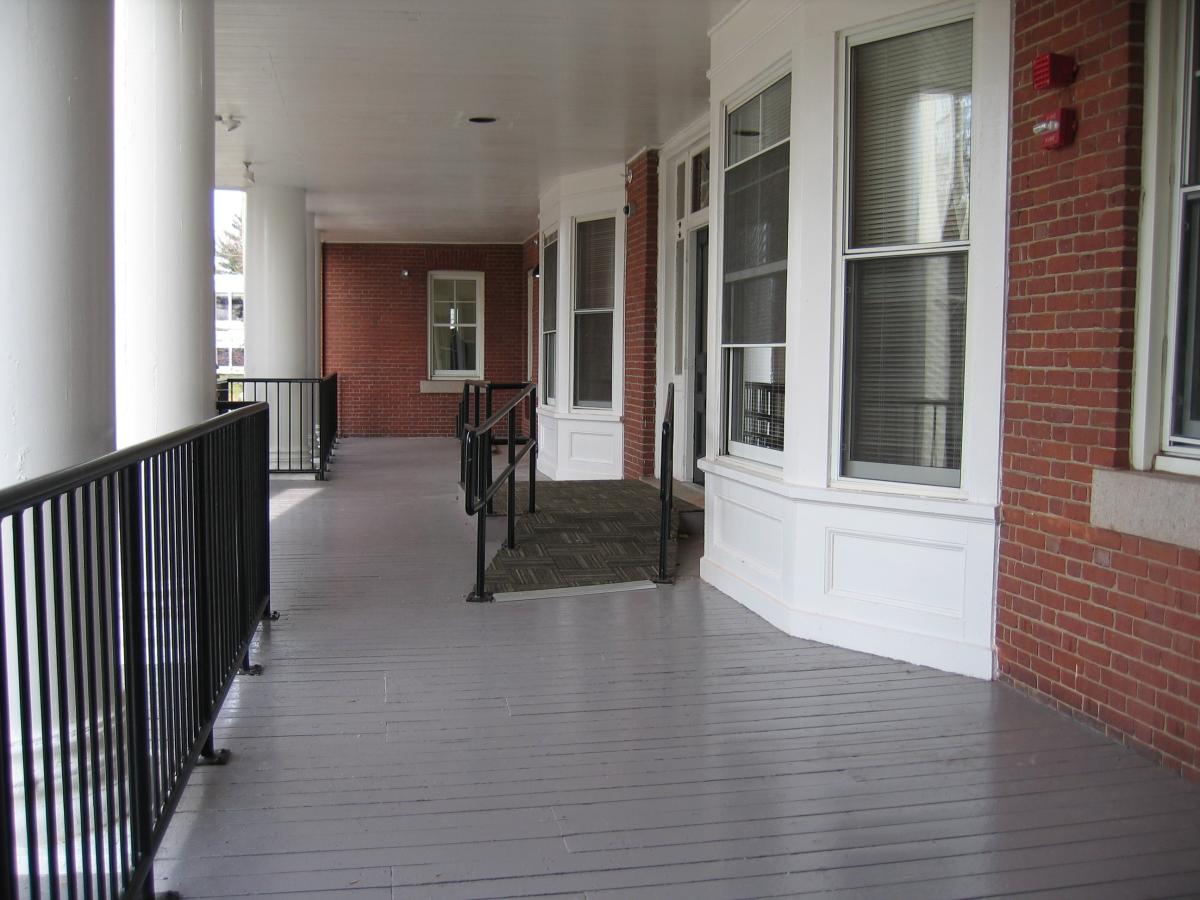 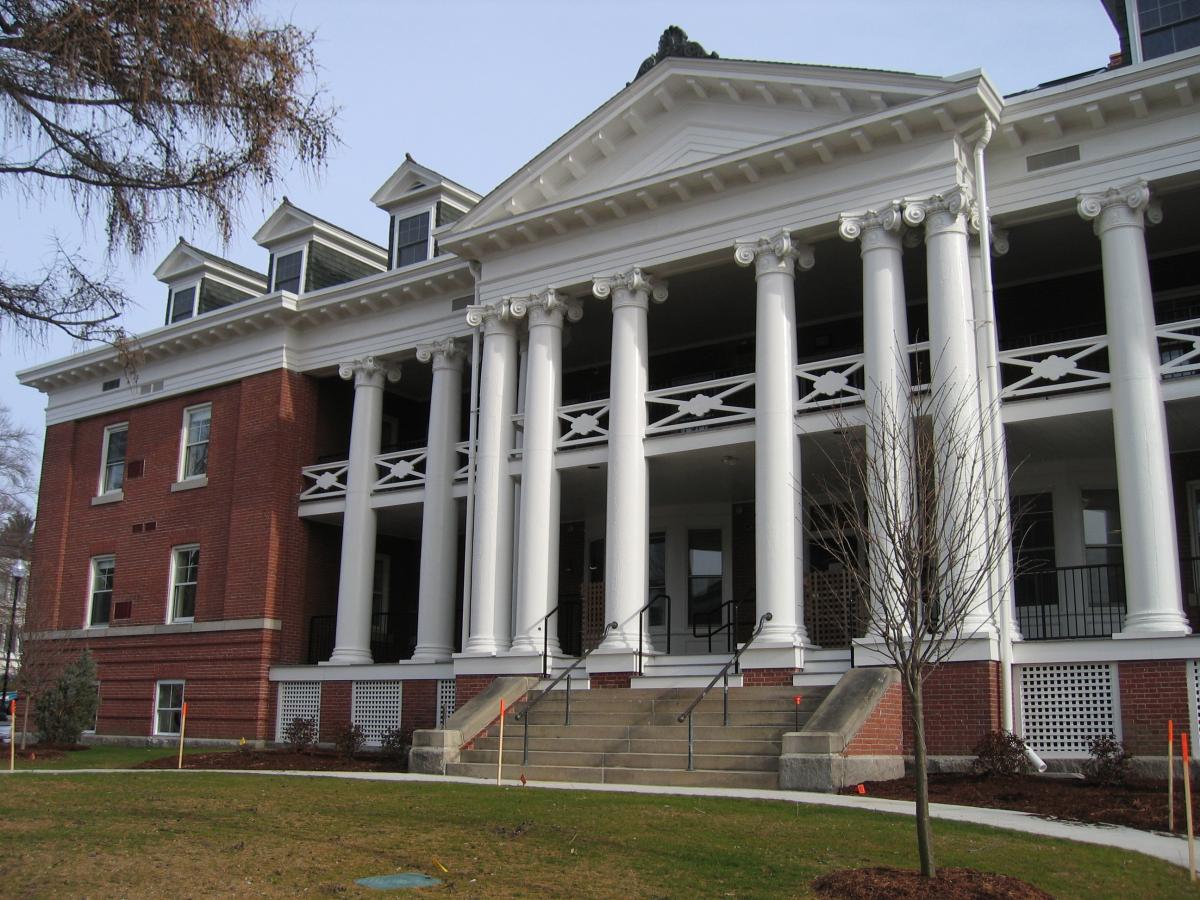 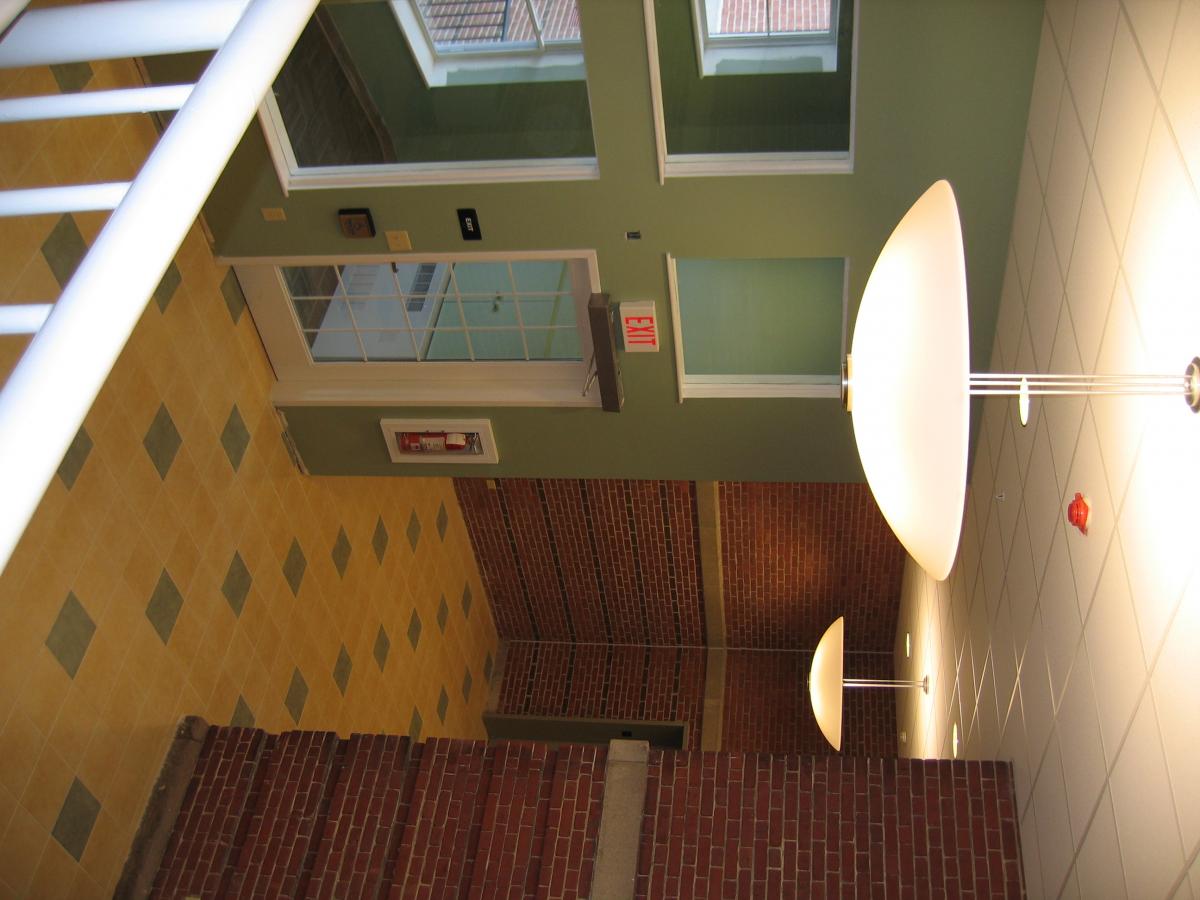 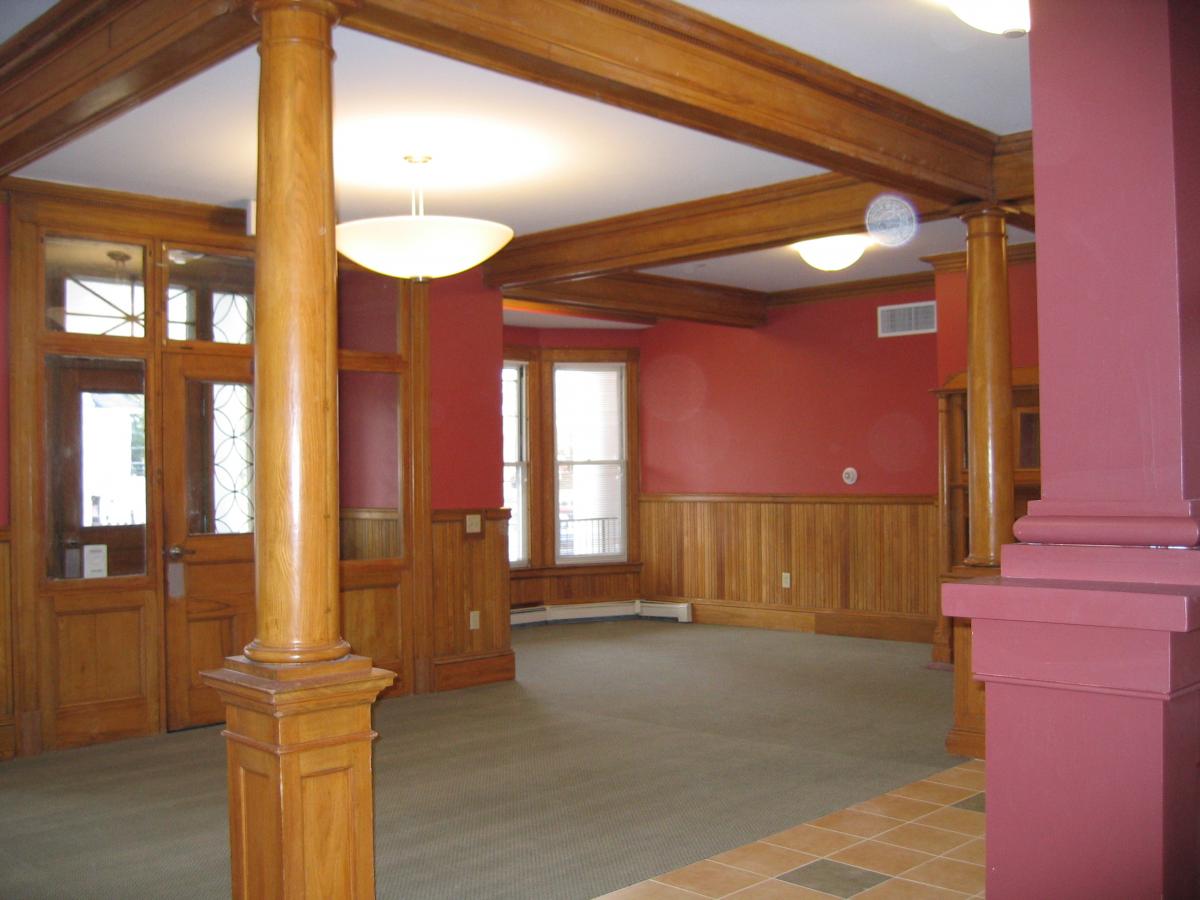 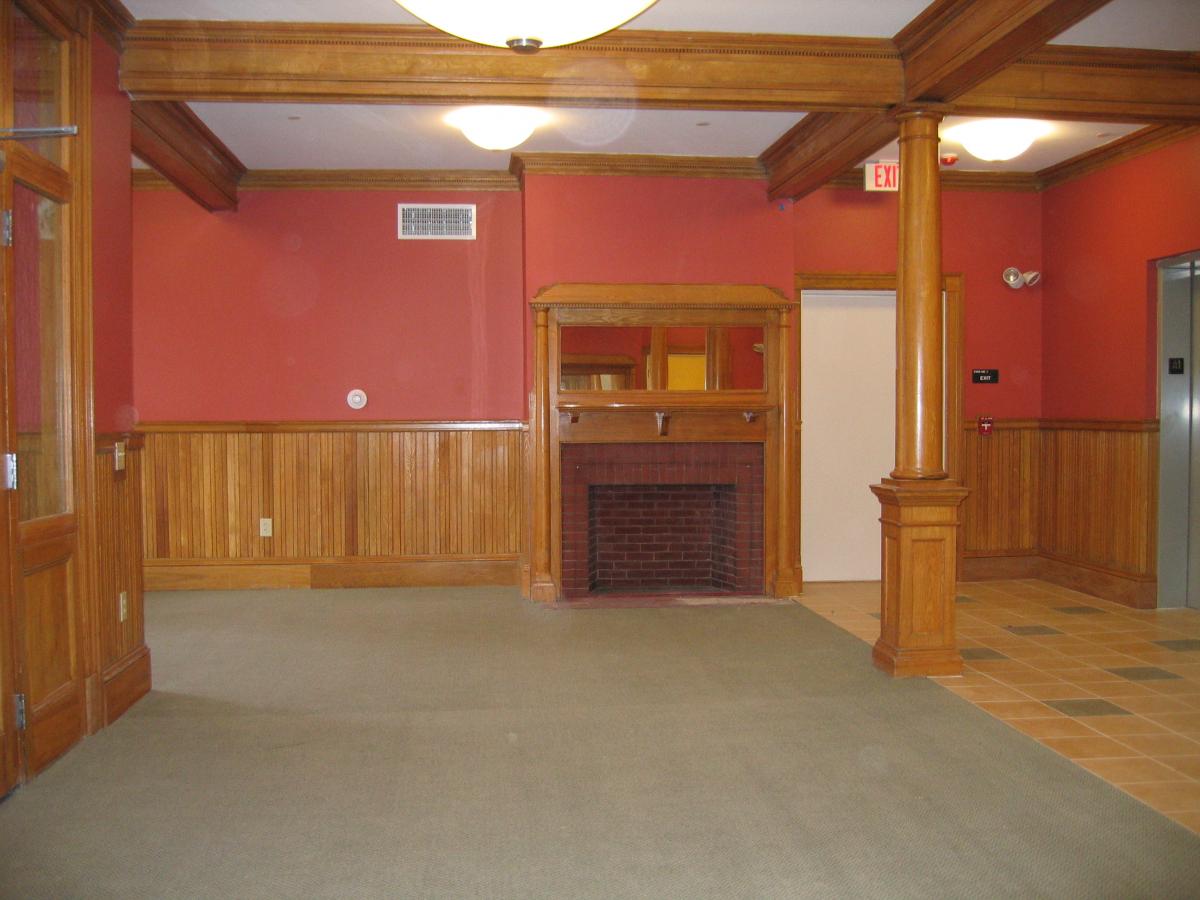 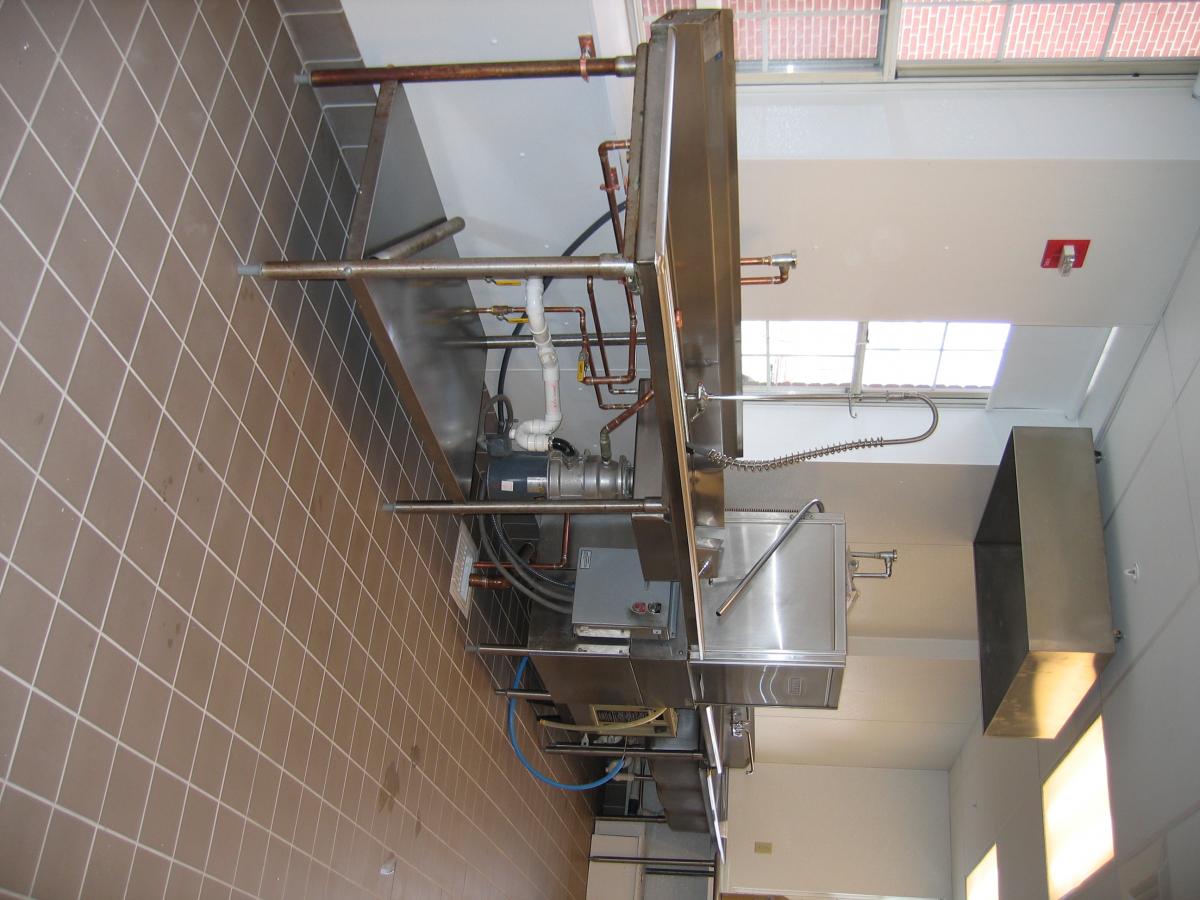 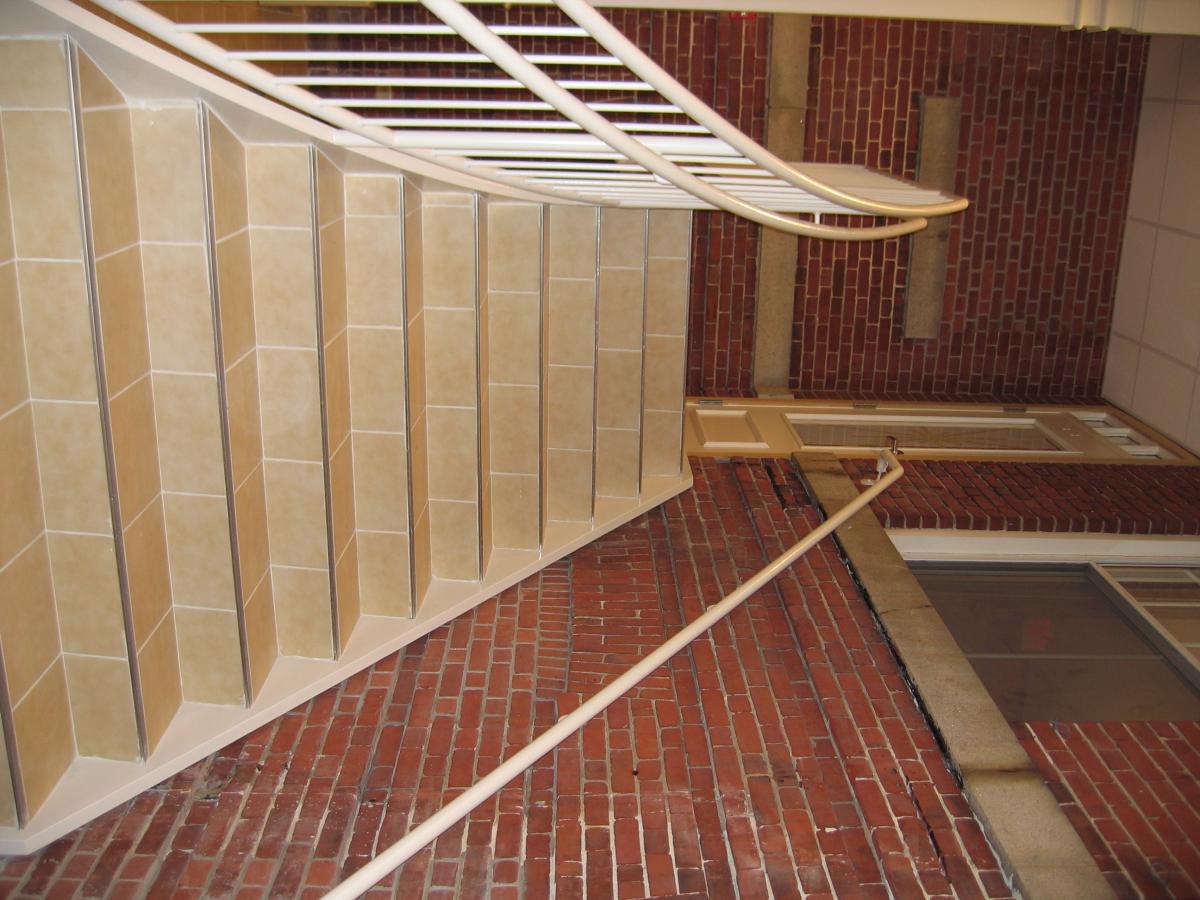 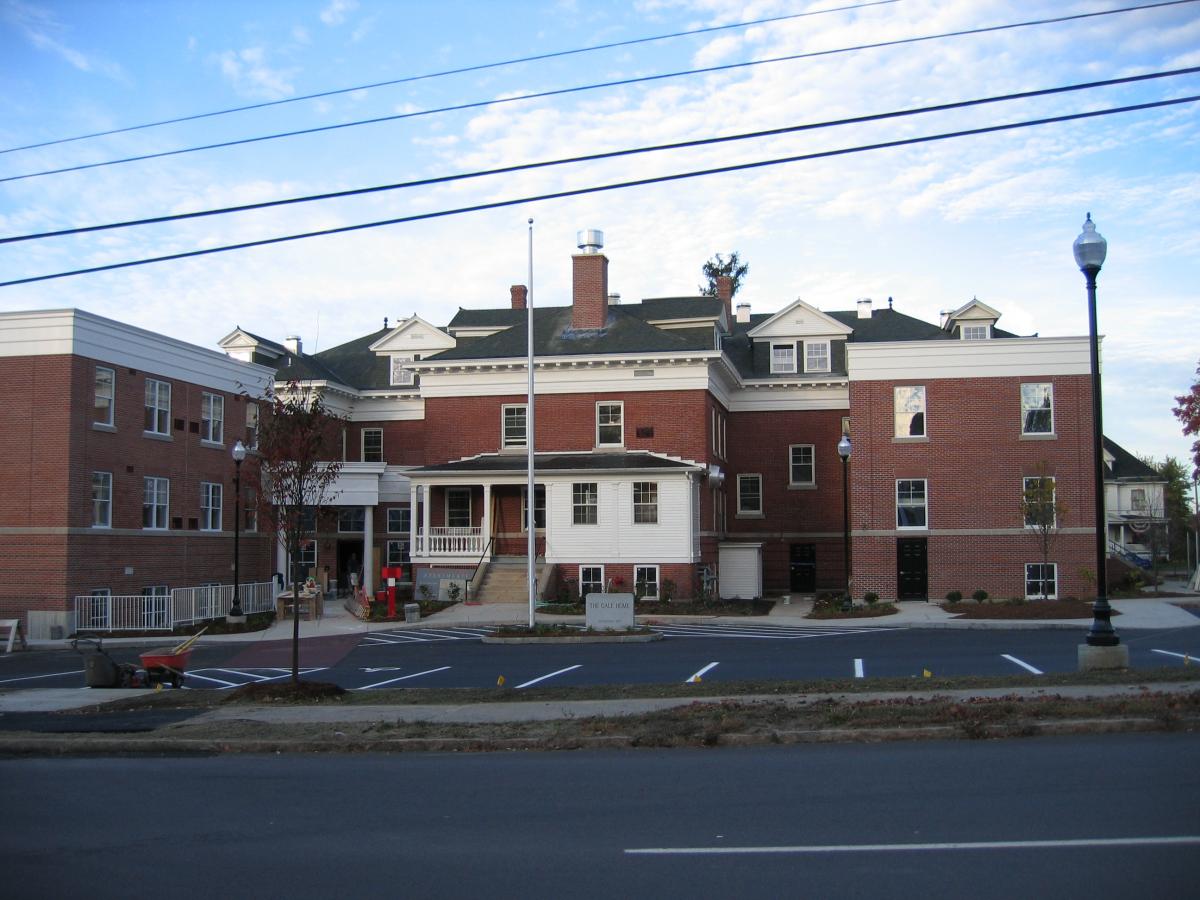 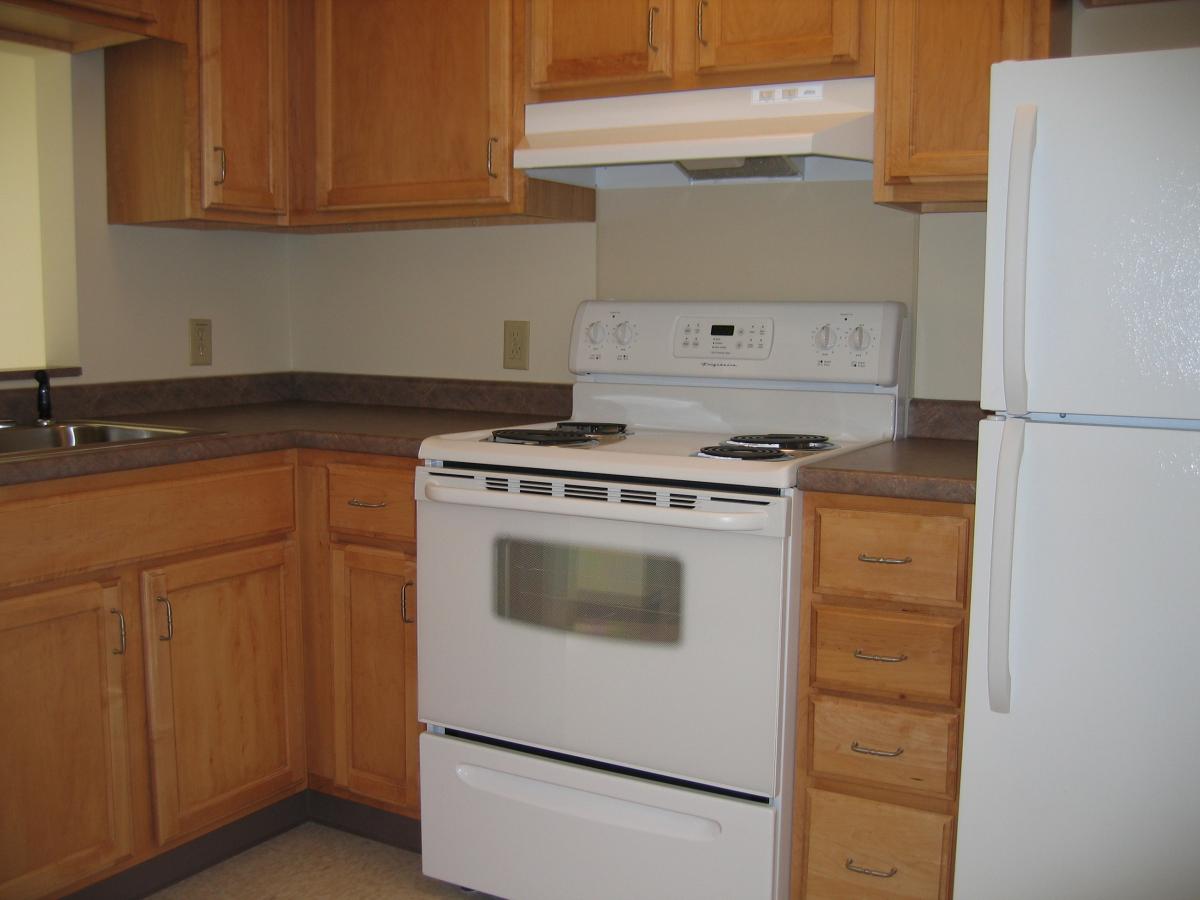 
In November 2003, North Branch Construction was chosen Construction Manager by the MHRA for this project. The scope of work included the construction of two, three-story additions (17,000 square feet) and major renovations (16,000 square feet) of the existing three and one half story historically significant building, providing a total of 37 new congregate living apartments.

Construction began in December 2003. The interior of the building had to be removed, saving precious original woodwork, fireplace mantles, and wainscoting. The wooden stairs had to be protected and maintained. During the interior demolition, more extensive exploratory work of the structure was conducted, resulting in discoveries of overstressed framing conditions which had to be addressed with the introduction of new or revised framing. The site excavation, conducted during a December thaw, exhibited a seasonal high water table not noted on boring logs recorded during site exploration. This discovery resulted in a relocation of storm water dissipation fields. The certificate of occupancy was received in late November, approximately 1 week ahead of contract schedule.

The additions include a new, handicapped accessible entrance on the Maple Street side of the building. Because this new entrance is now considered the main entrance to the building, the physical address of the building was changed from Ash Street to 600 Maple Street. The Manchester Redevelopment Authority began to move residents into the apartments beginning in late December and early January 2005.

In October 2005, North Branch received an Excellence in Construction Award from the Associated Builders and Contractors for this project. CMK Architects of Manchester were the Architects for this $4.2 million project.