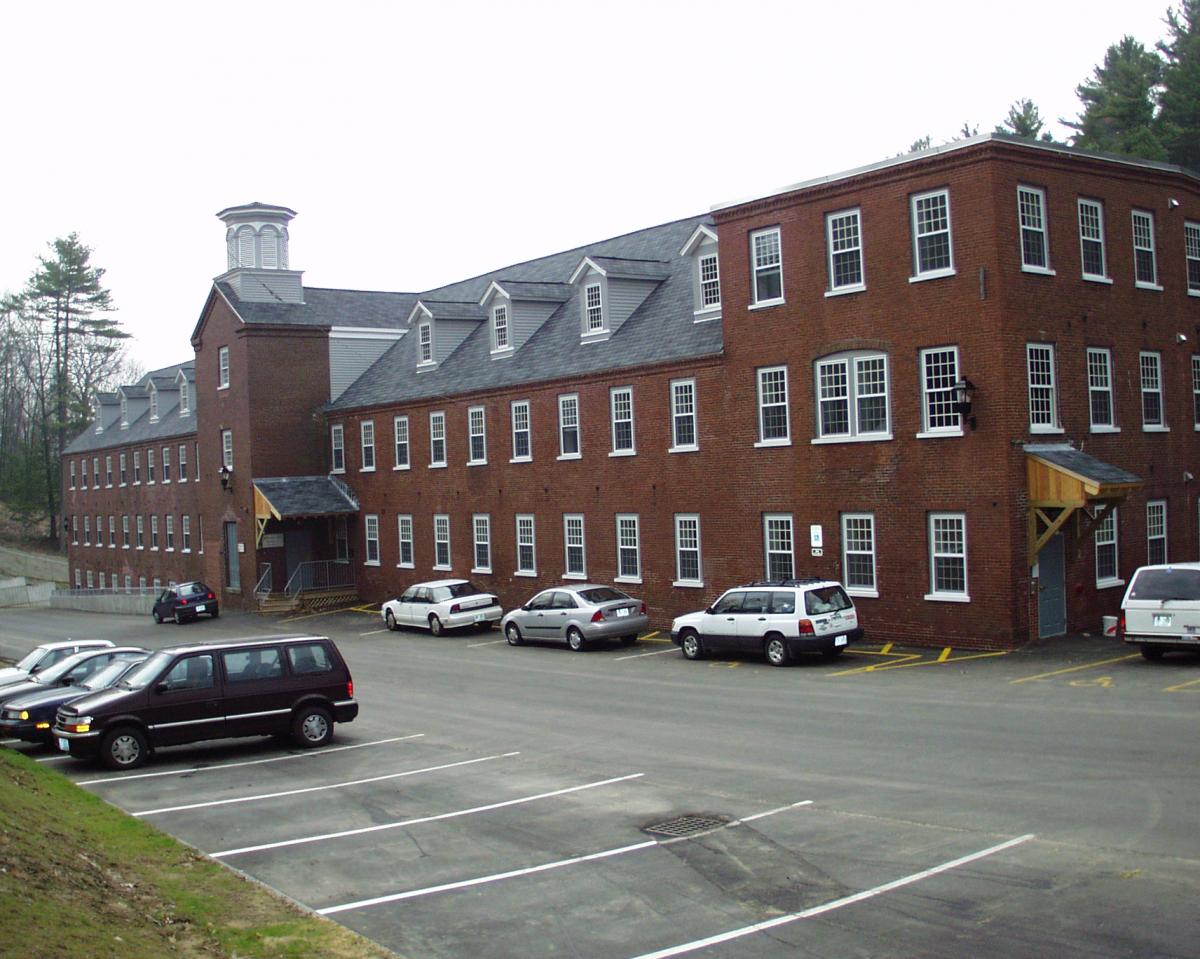 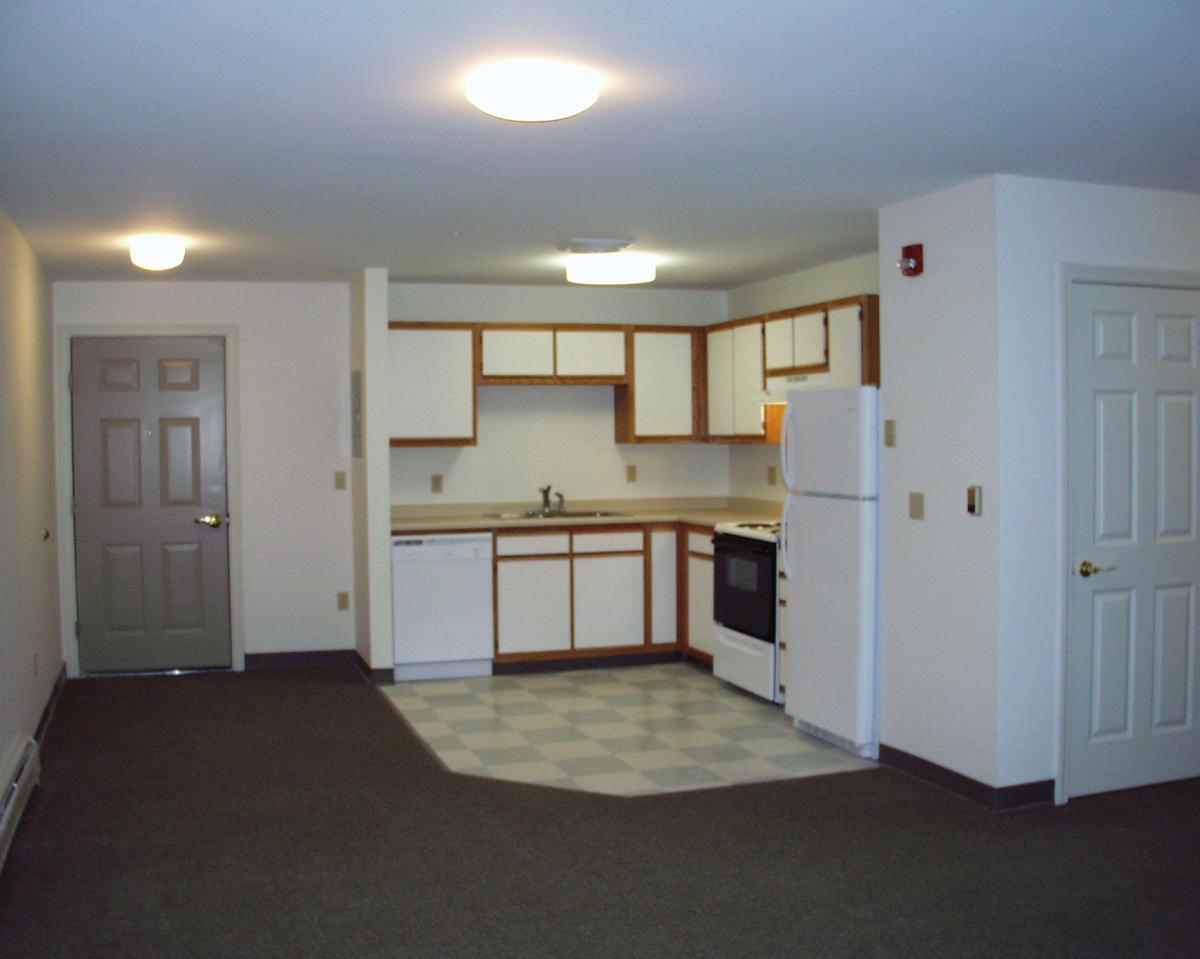 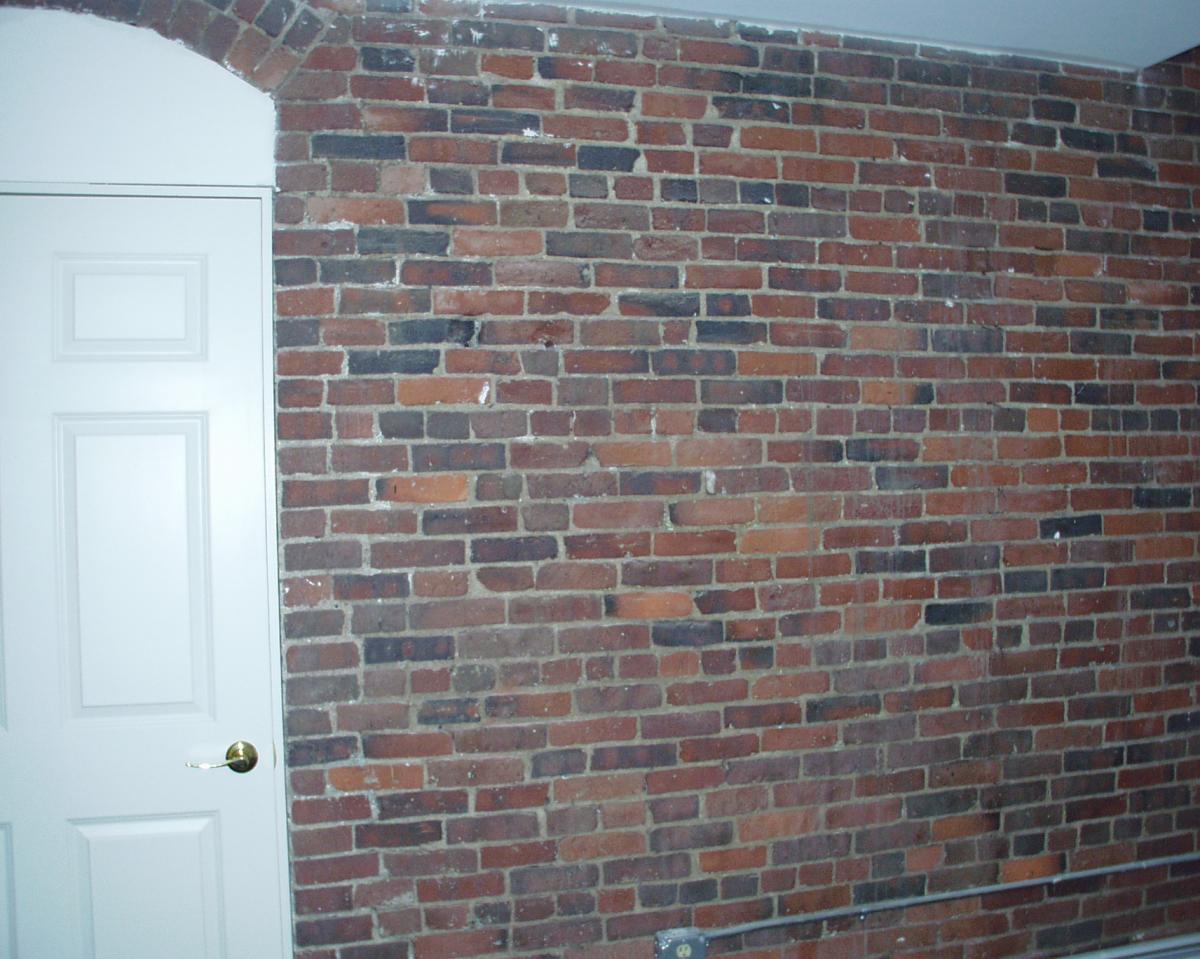 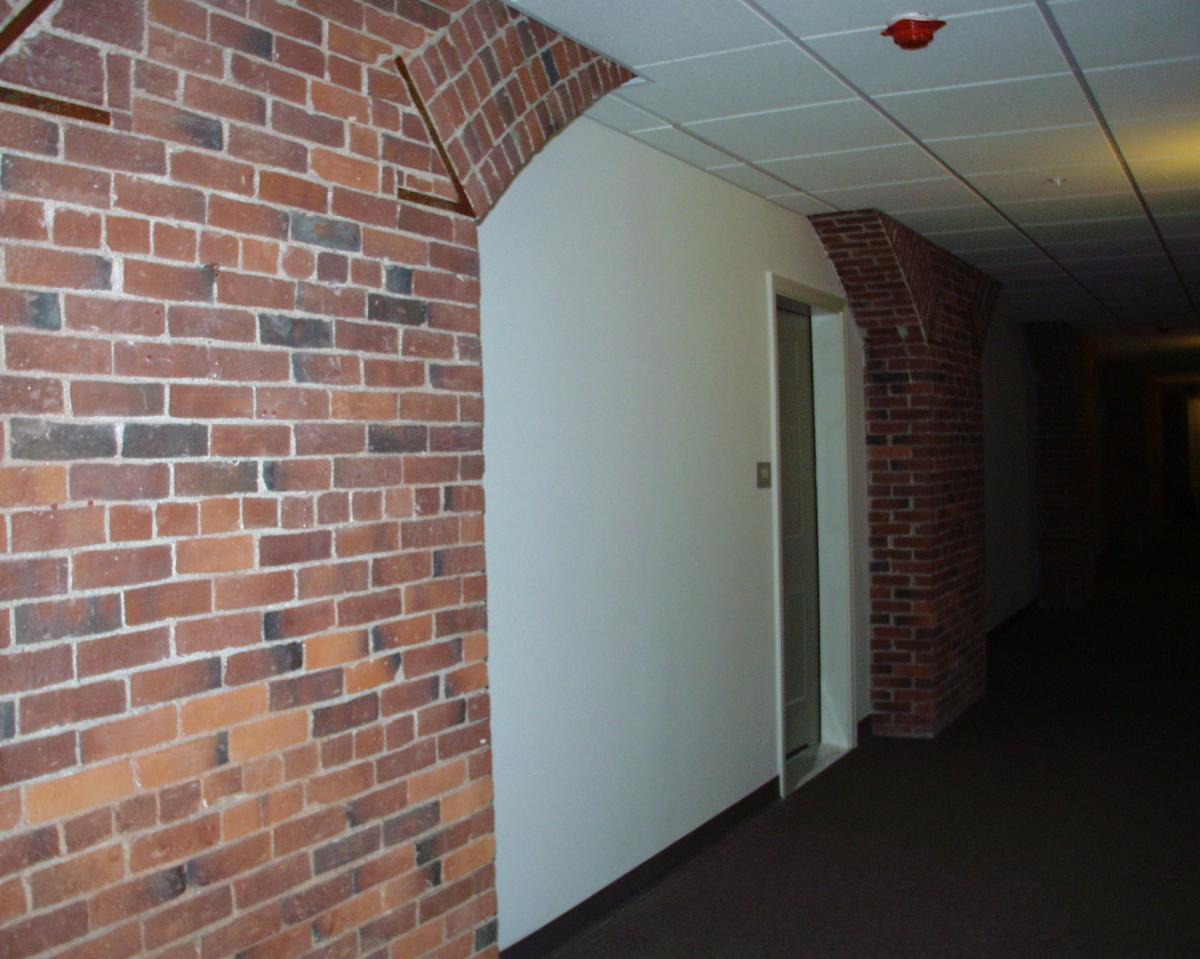 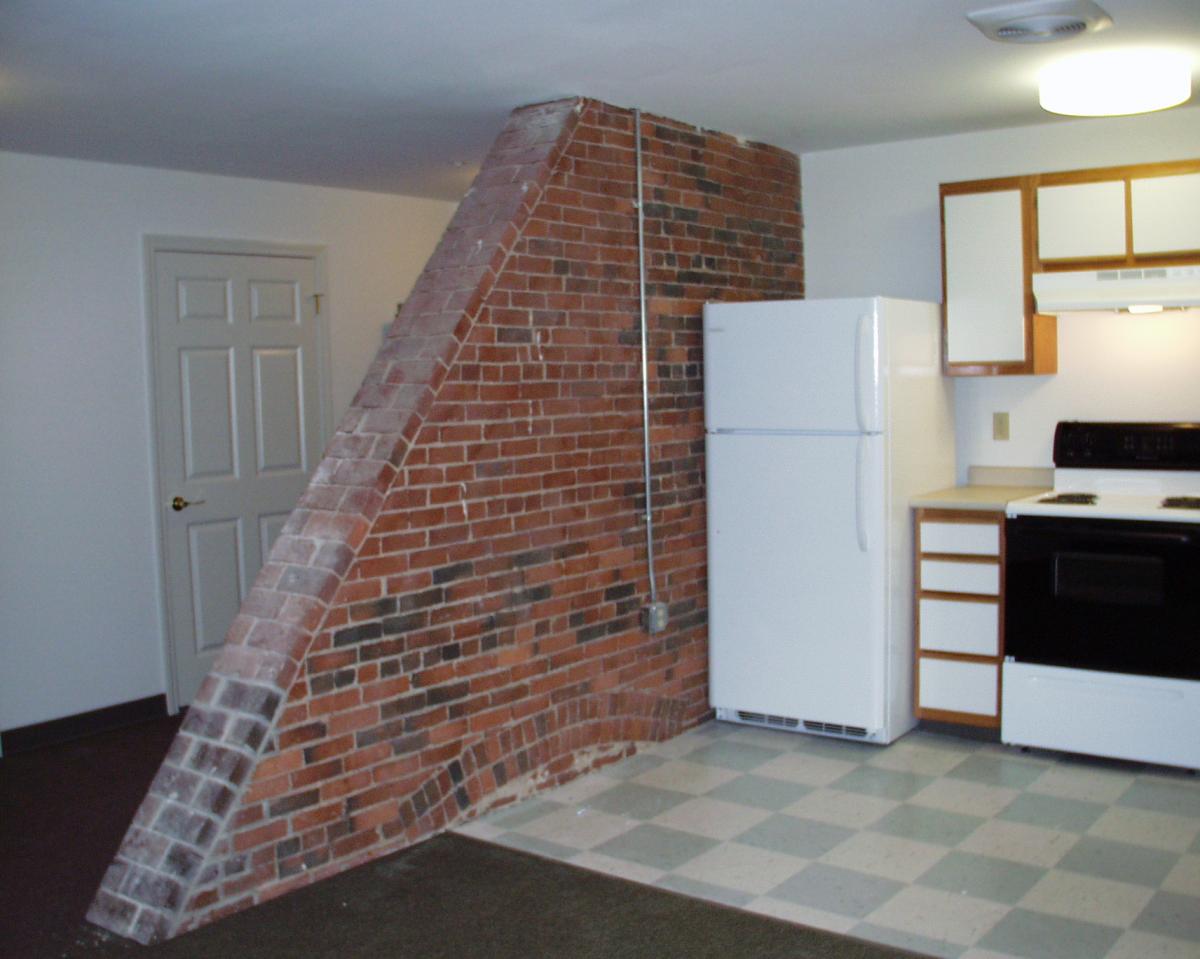 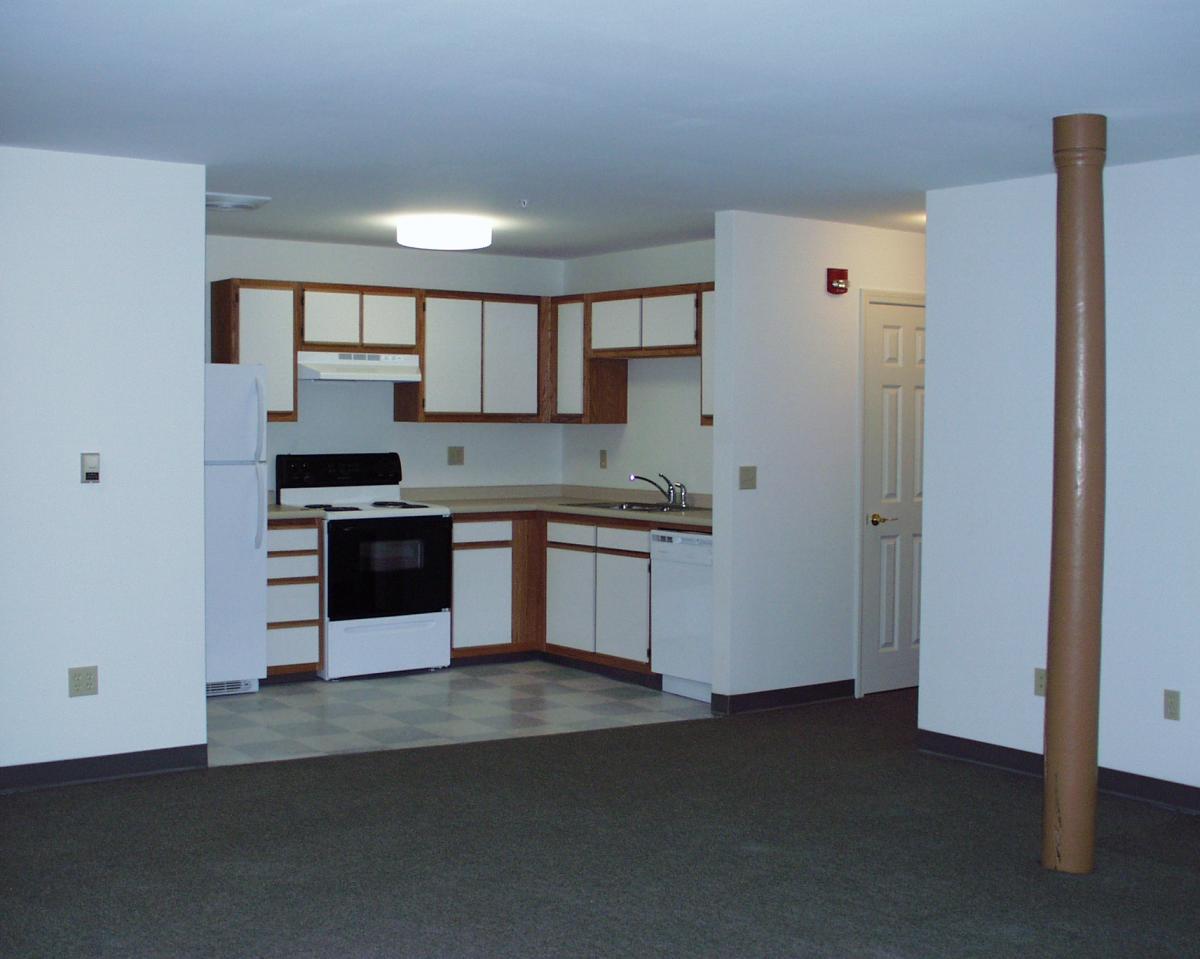 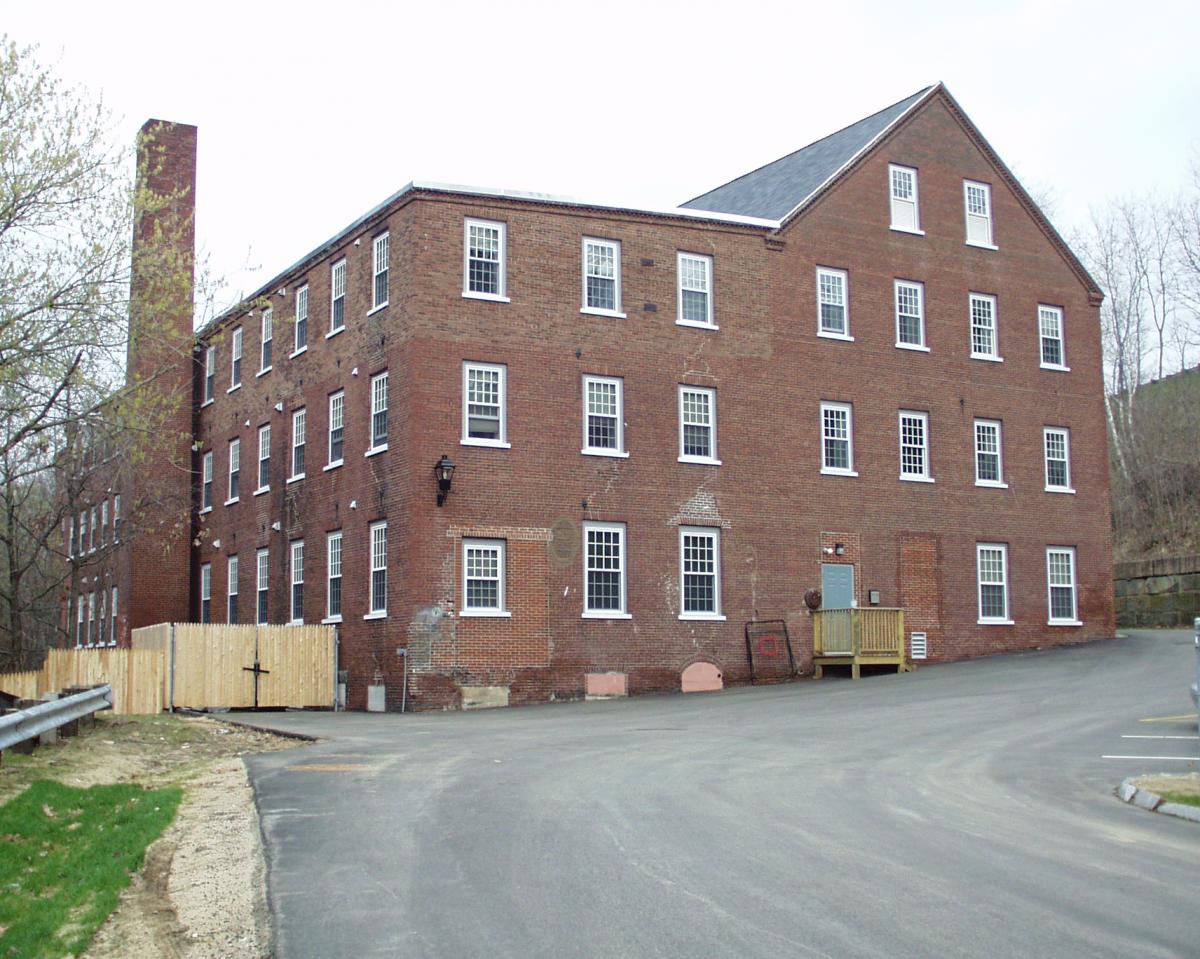 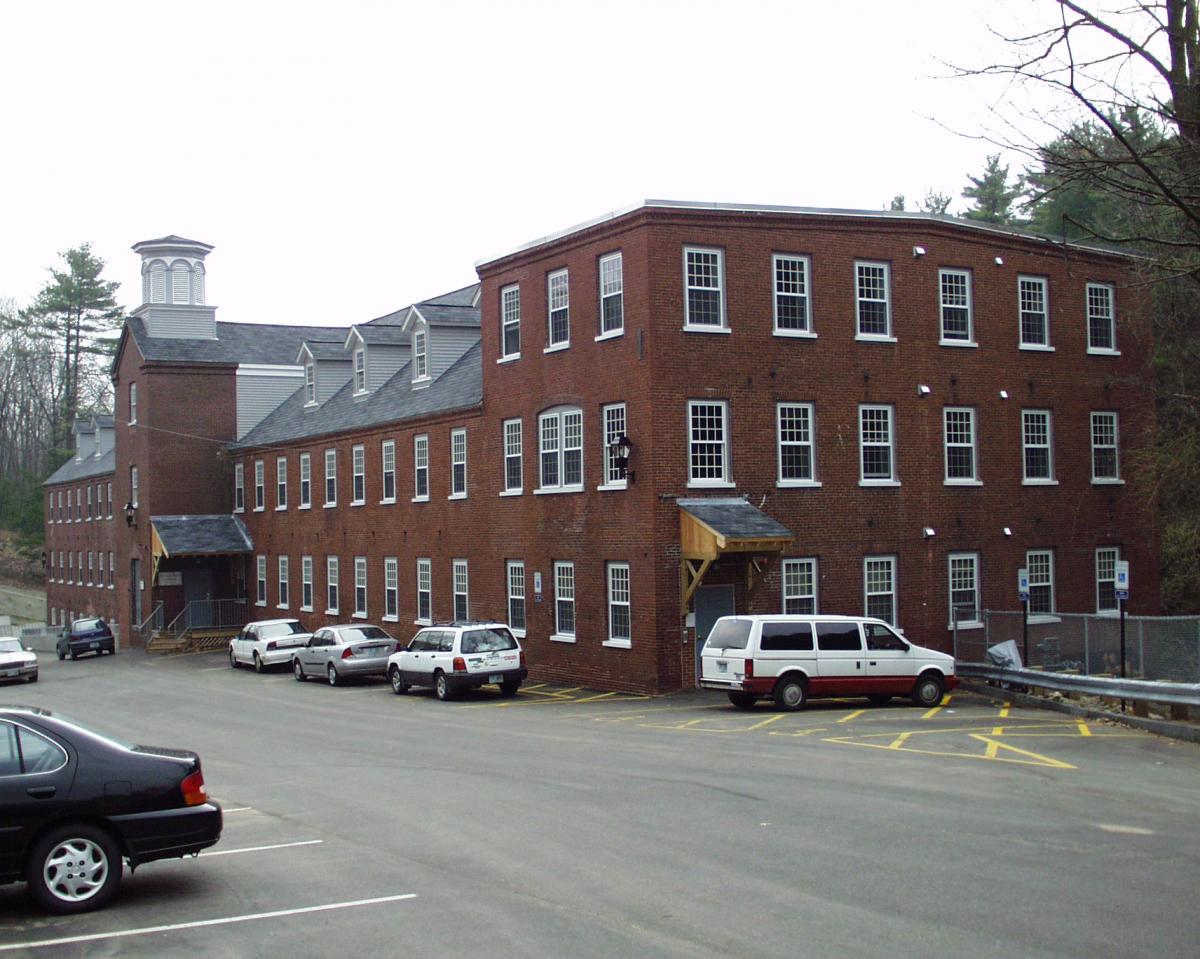 North Branch Construction was chosen for the renovation of this historic mill building. The former Bellamy Mill was converted into 30 apartments. The four-story, 39,000-square-foot building, originally constructed in 1824 (with an addition in the early 1900’s), was part of the Sawyer Family Mills which, at one time, produced fabric for making Union Army uniforms during the Civil War. Most recently, the facility was used for manufacturing furniture.

The interior of the building was gutted and transformed into 30 one and two bedroom apartment units. The renovations included approximately 1.5 months of interior lead paint and asbestos abatement. The interior brick was sandblasted to remove the lead paint and expose the original brick structure while the wood columns were chemically cleaned. The original building (north of the towers) had the entire roof replaced including structural repairs to the existing roof frame and purlins. The remainder of the building also received some structural upgrades, new plywood and an asphalt simulated slate shingle roof. All windows were reframed and replaced.

A 100-foot window well in the front of the building was installed to expose 13 window openings on the ground floor which were once closed in. In addition, the parking lot and half of the road were excavated so the foundation at the front of the building could be insulated and waterproofed. This excavation as well as the excavation for the upper and lower parking lots, required substantial amounts of ledge blasting and removal. All the utilities for this building have been redirected underground to the building. The building has all new mechanical, electrical and sprinkler systems. This building is situated so close to the river, there was no way to access the rear of the building with construction equipment; therefore, a boomlift was hoisted with a crane up and over the building and placed on the ground between the building and the river, so the work on the rear exterior could be completed. Because of the supporting structure of the building and original window placement, each apartment is unique in design and finish. Many of wood and brick supports have been left exposed lending to the character of the historical restoration.

Despite over 60 change orders due to unseen structural and site conditions uncovered during the construction, a Certificate of Occupancy was received two weeks ahead of contract schedule. Great Bridge Properties of Manchester, NH was the developer for the project and Burnell-Johnson Architects of Manchester was the designer.