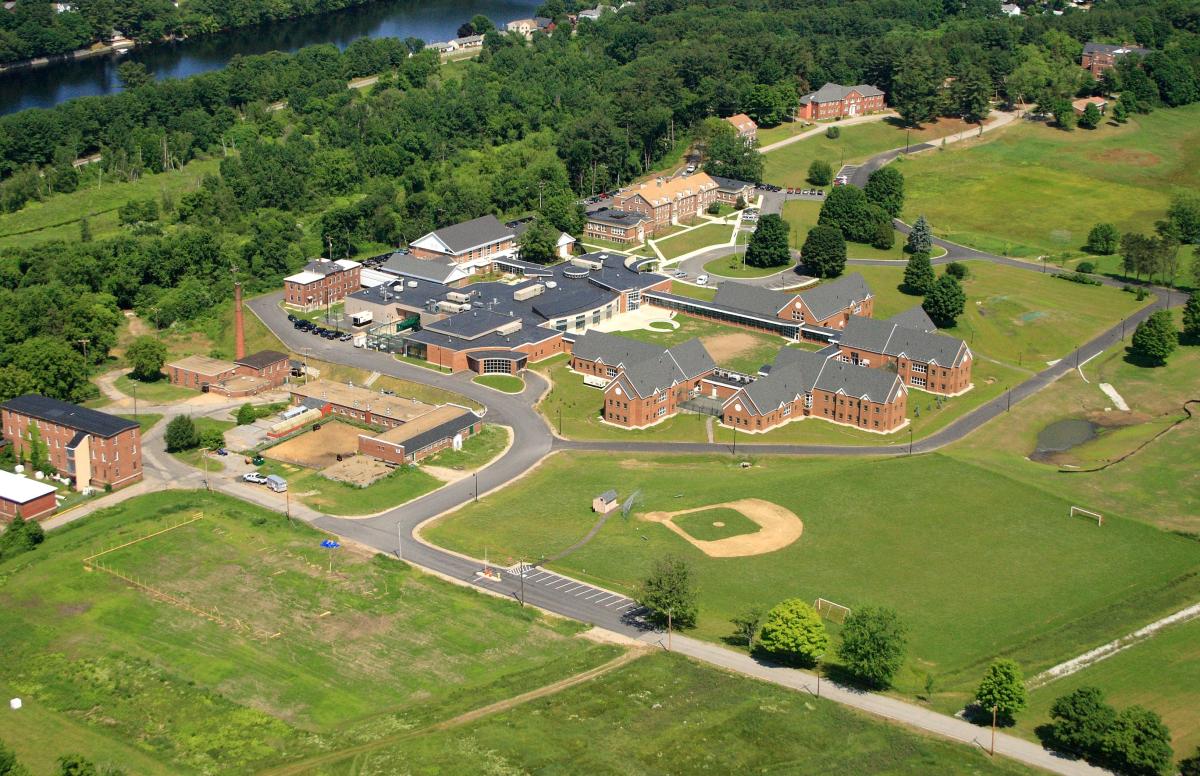 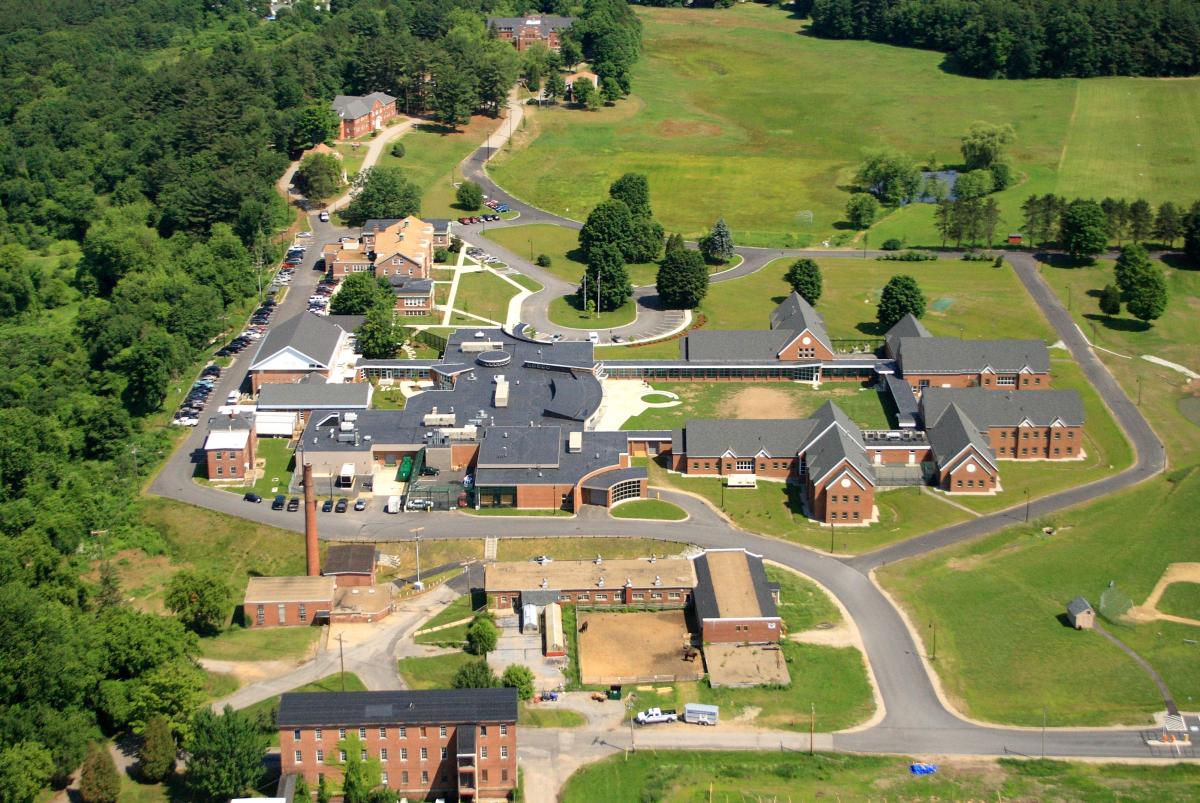 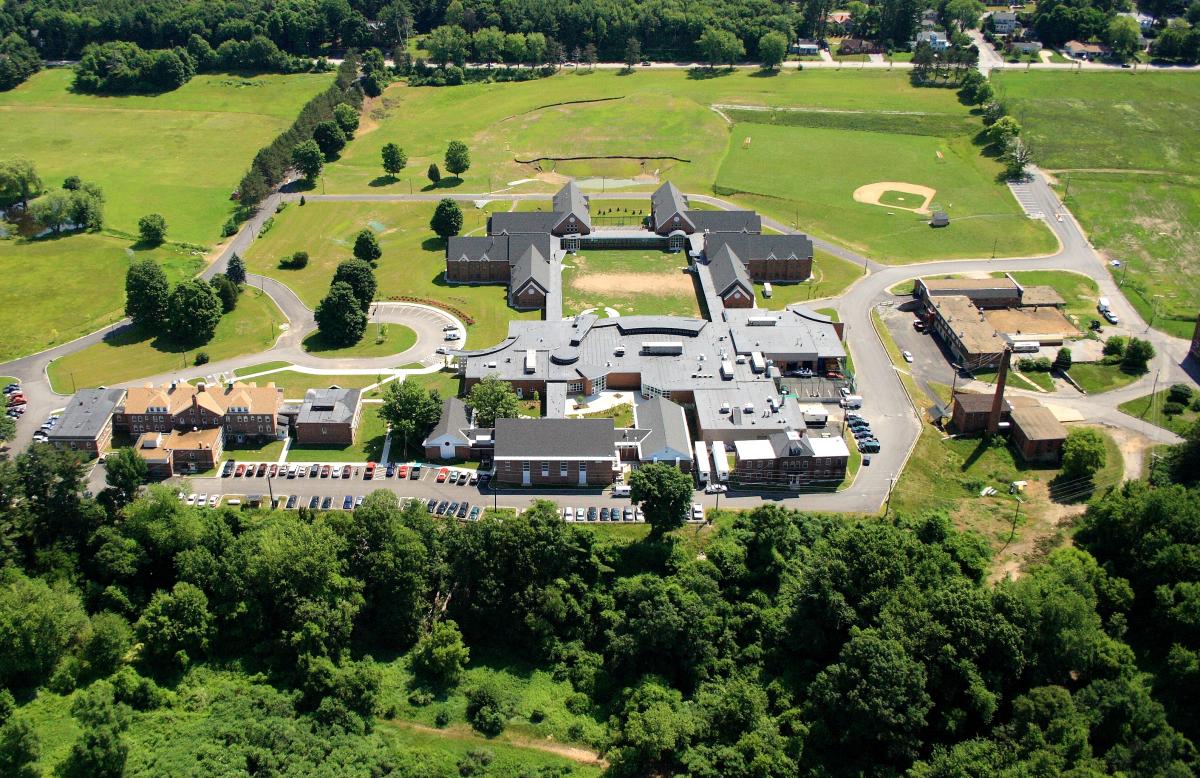 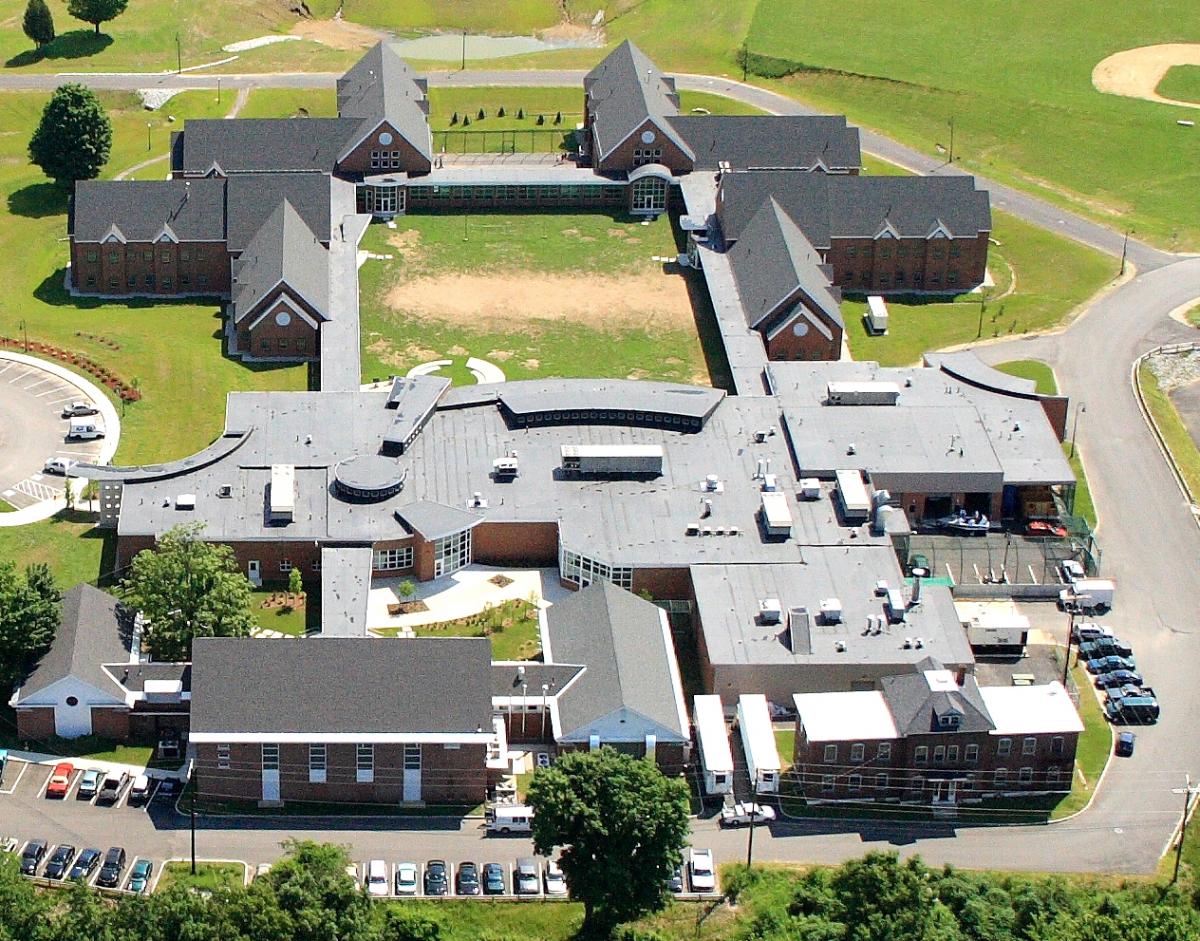 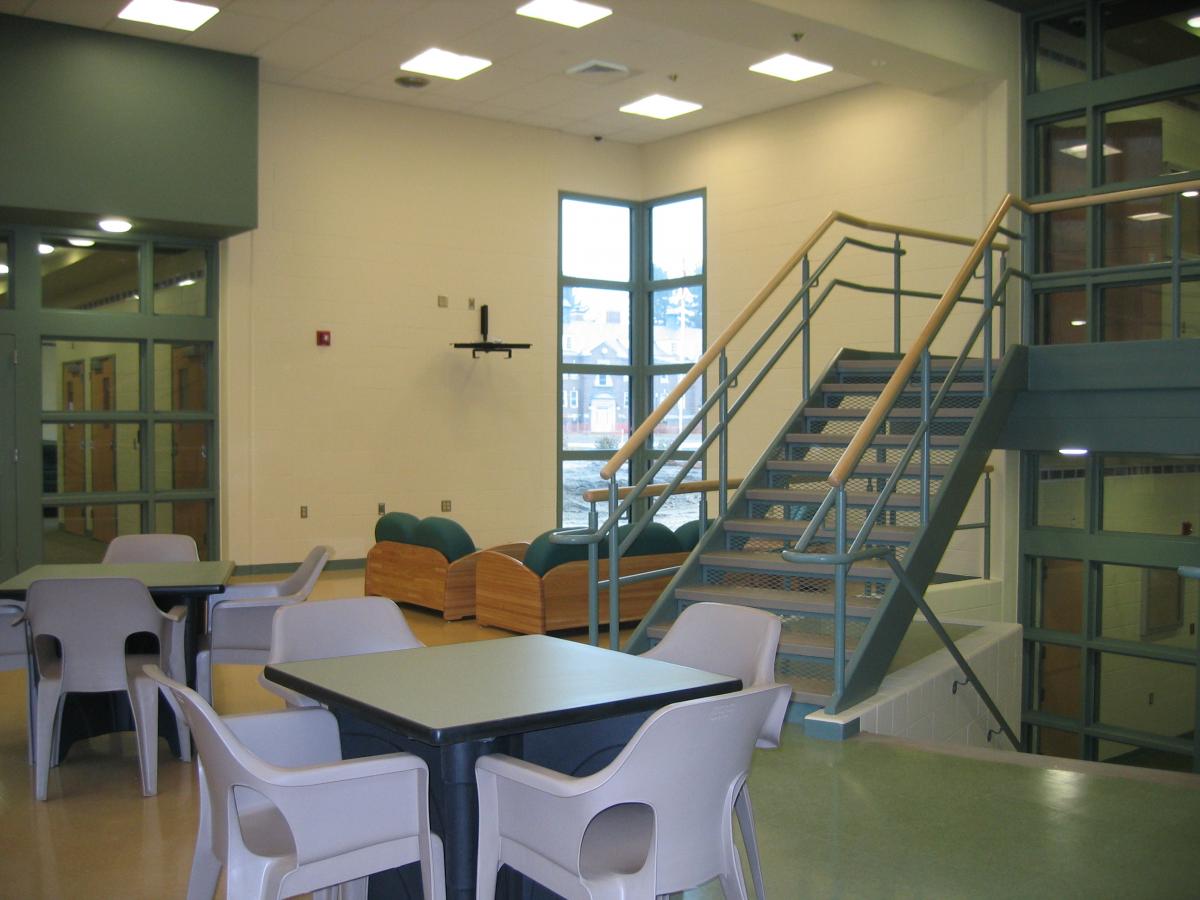 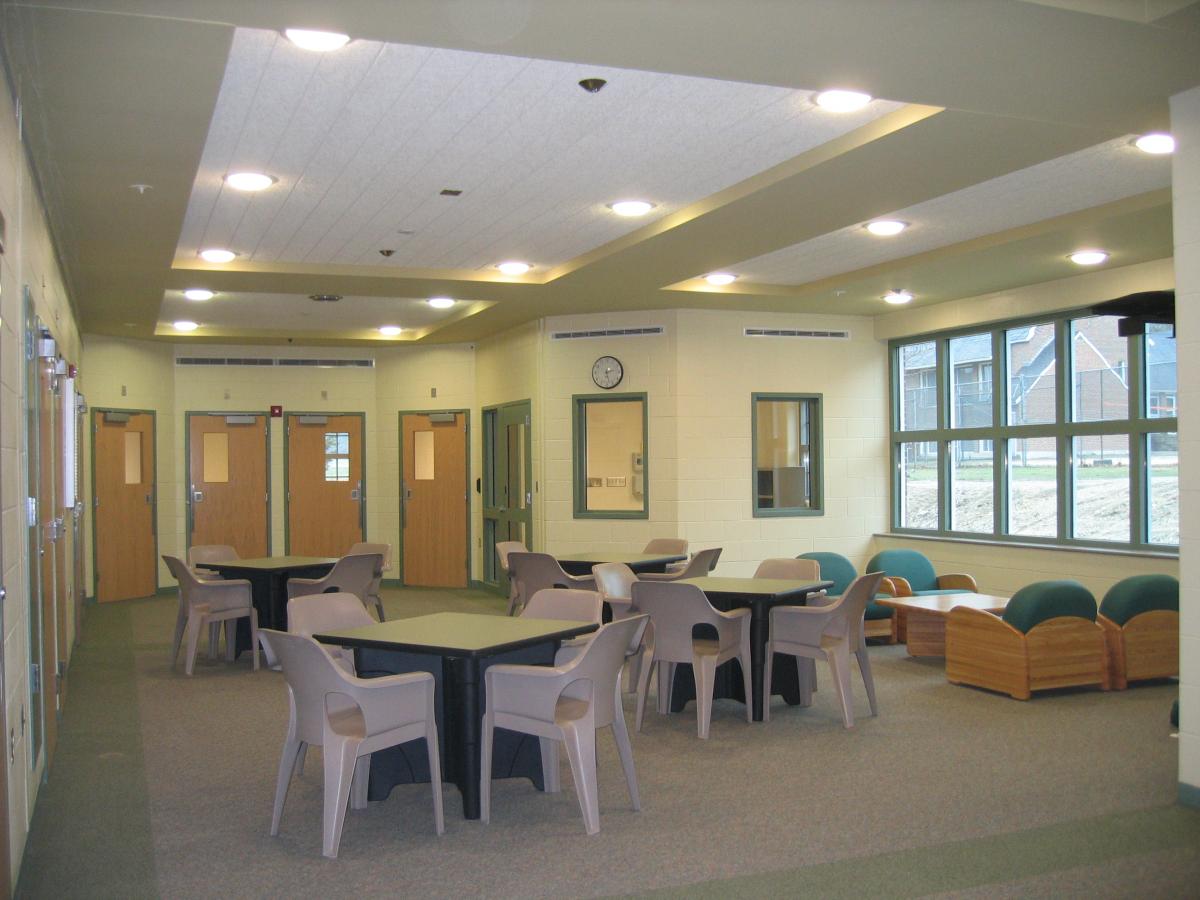 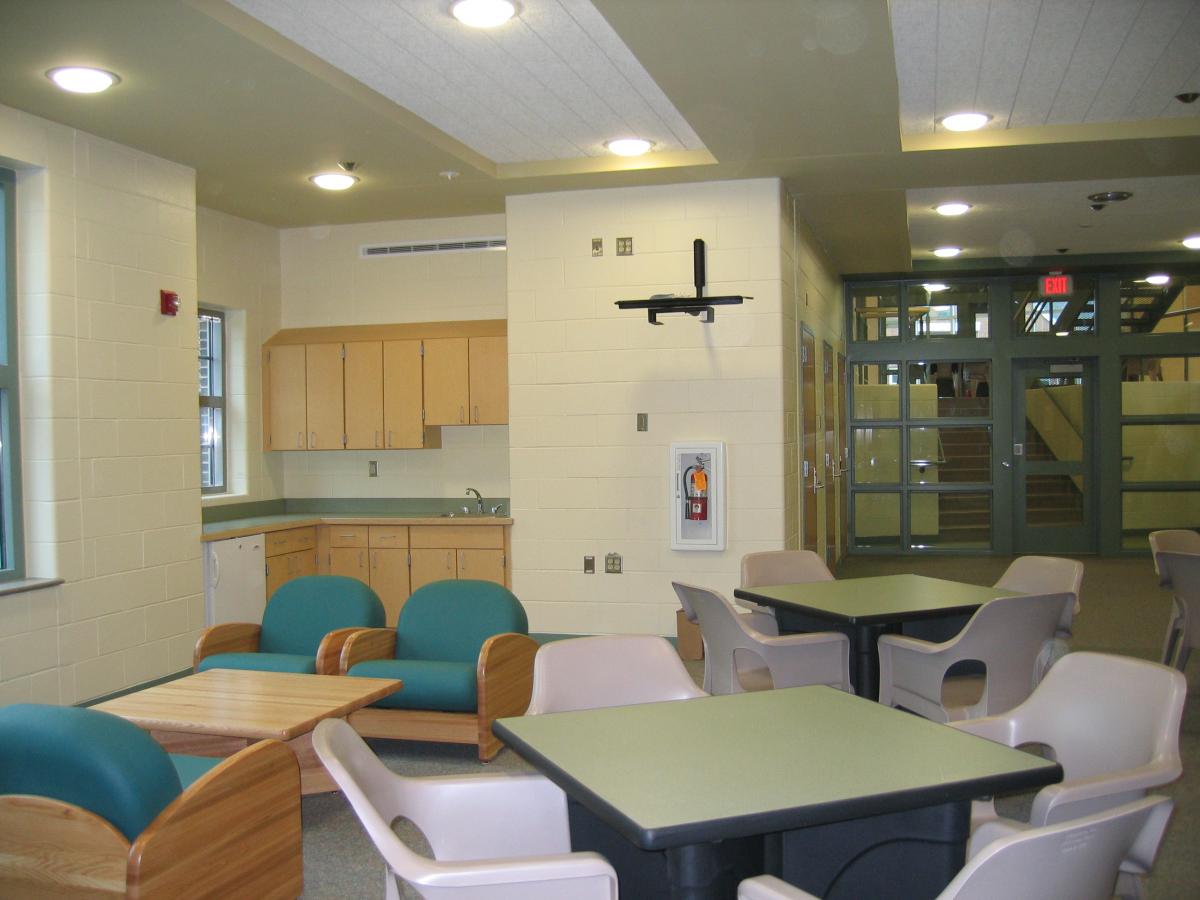 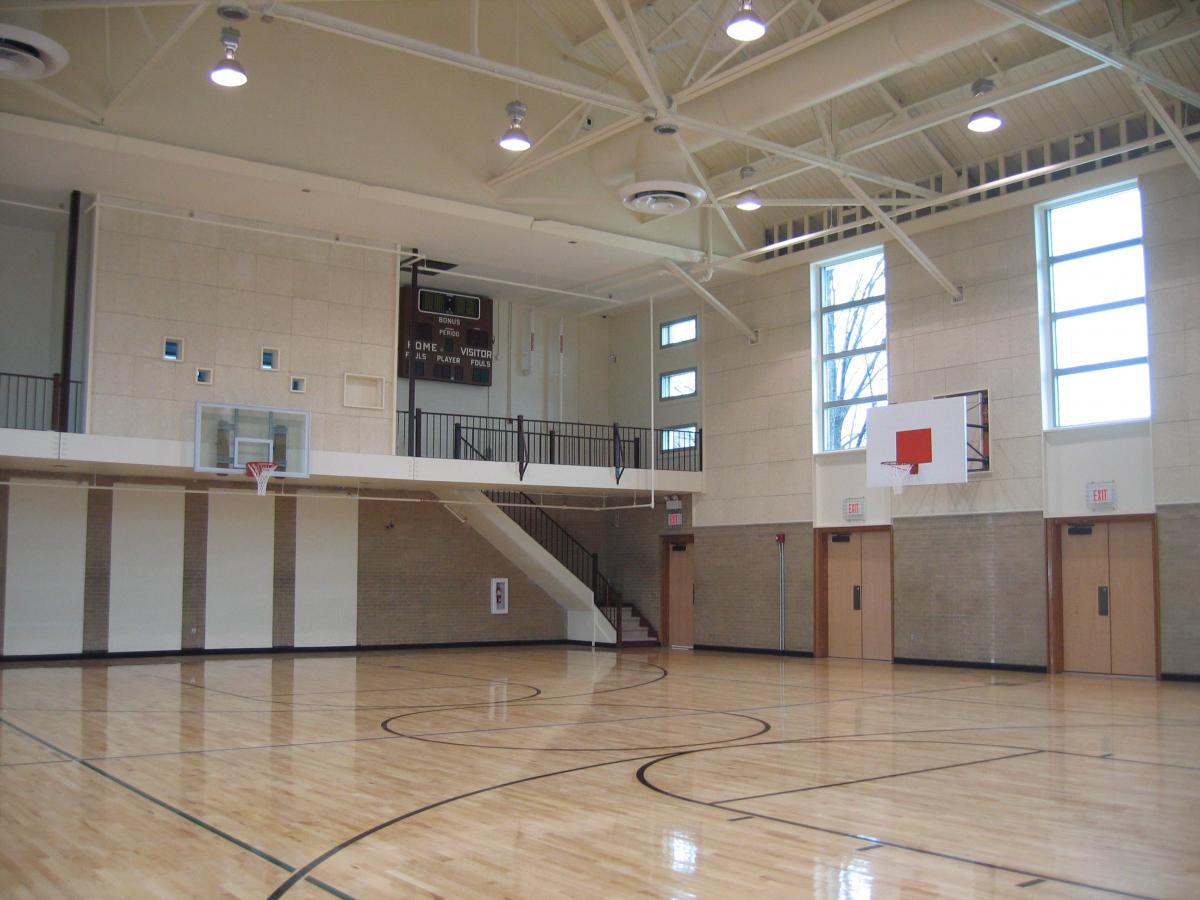 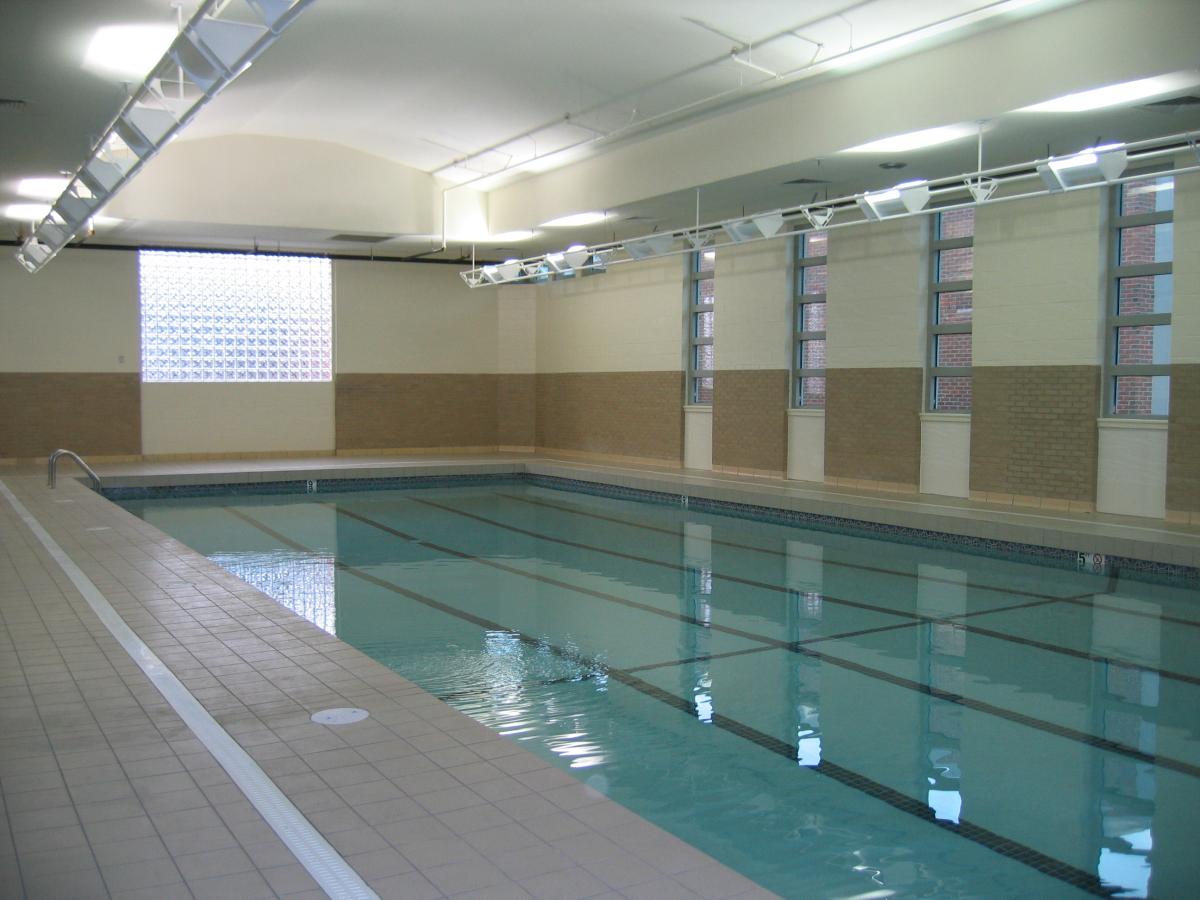 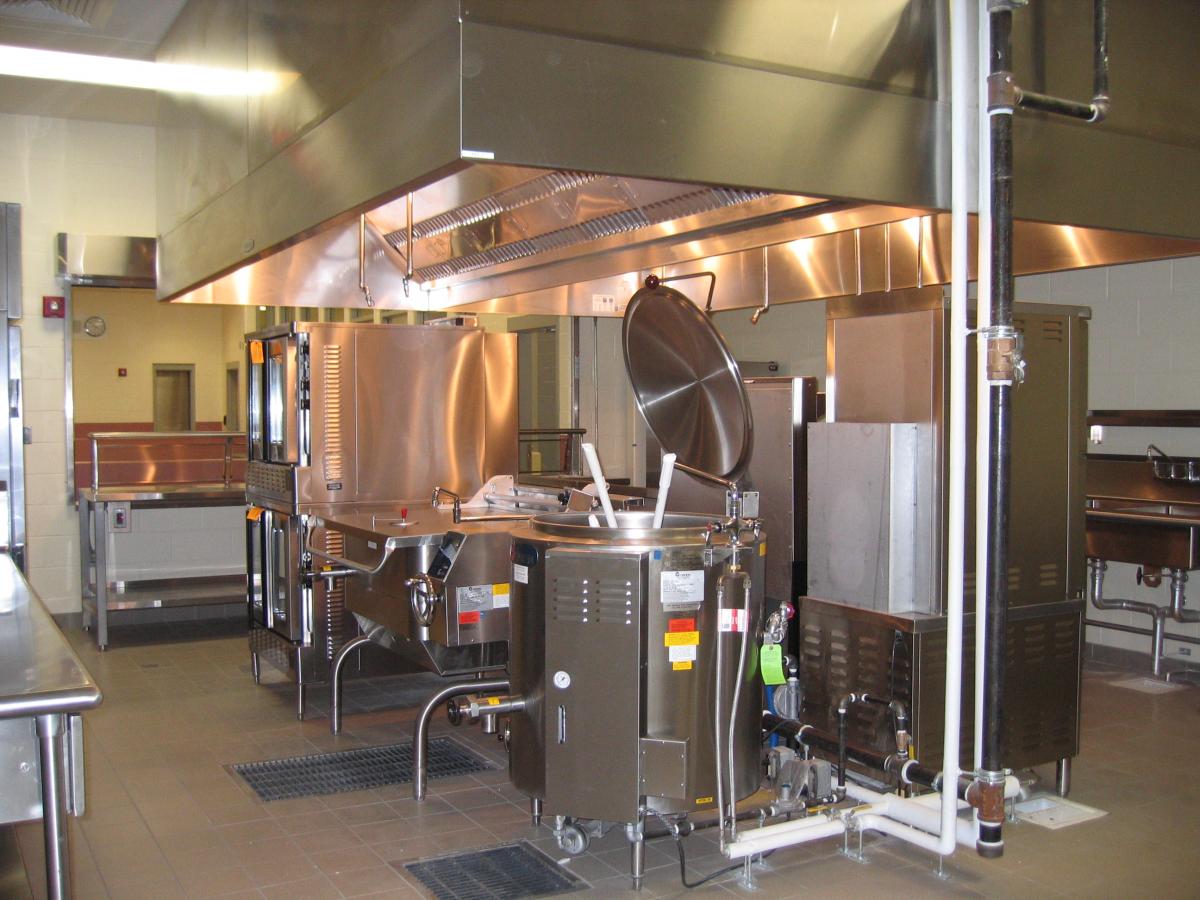 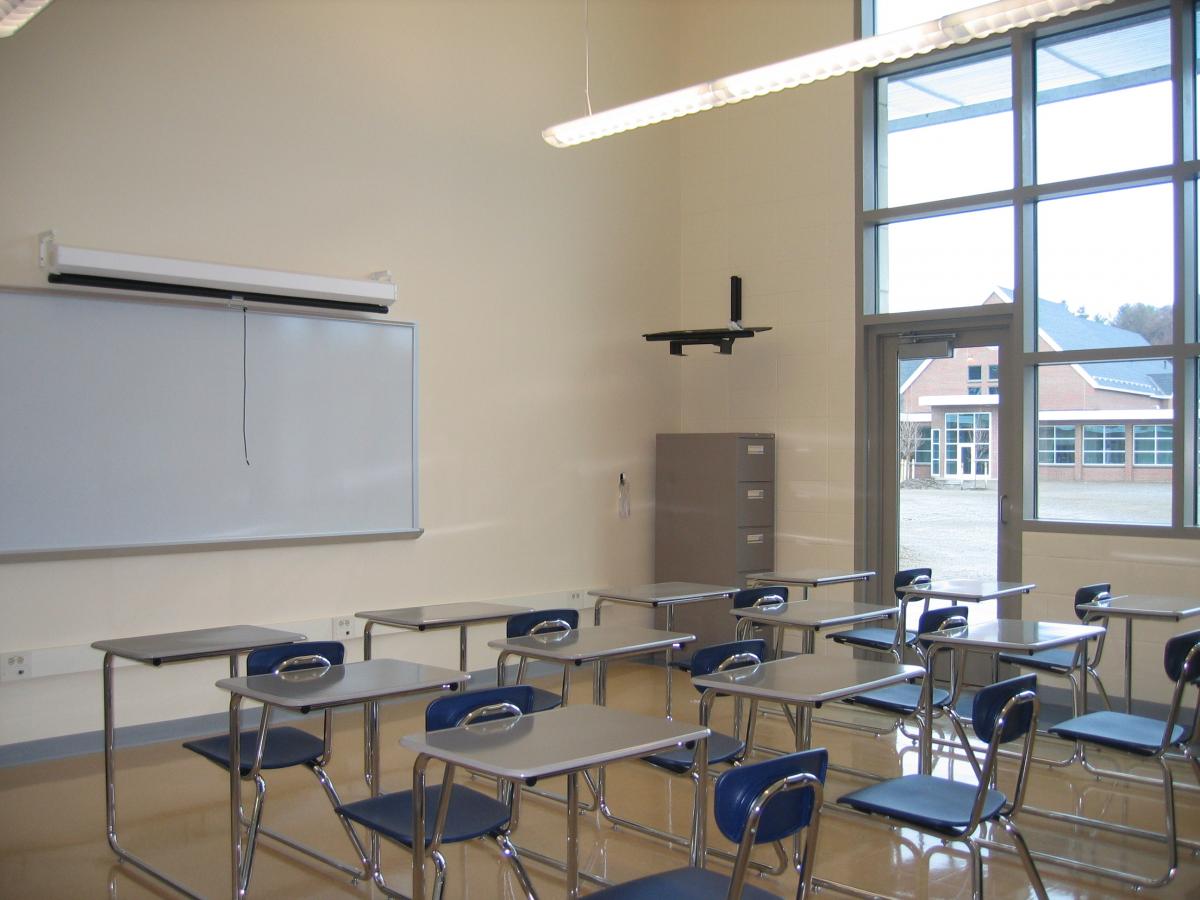 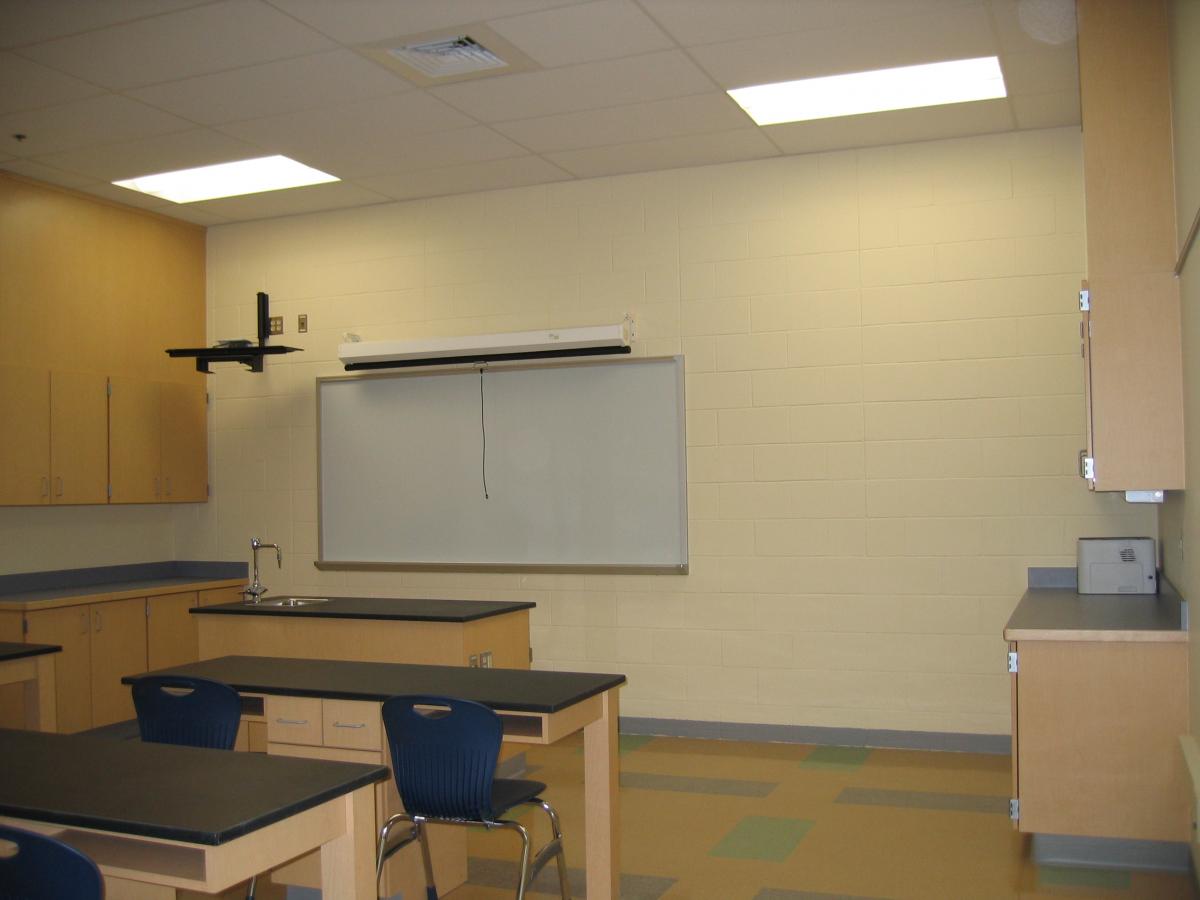 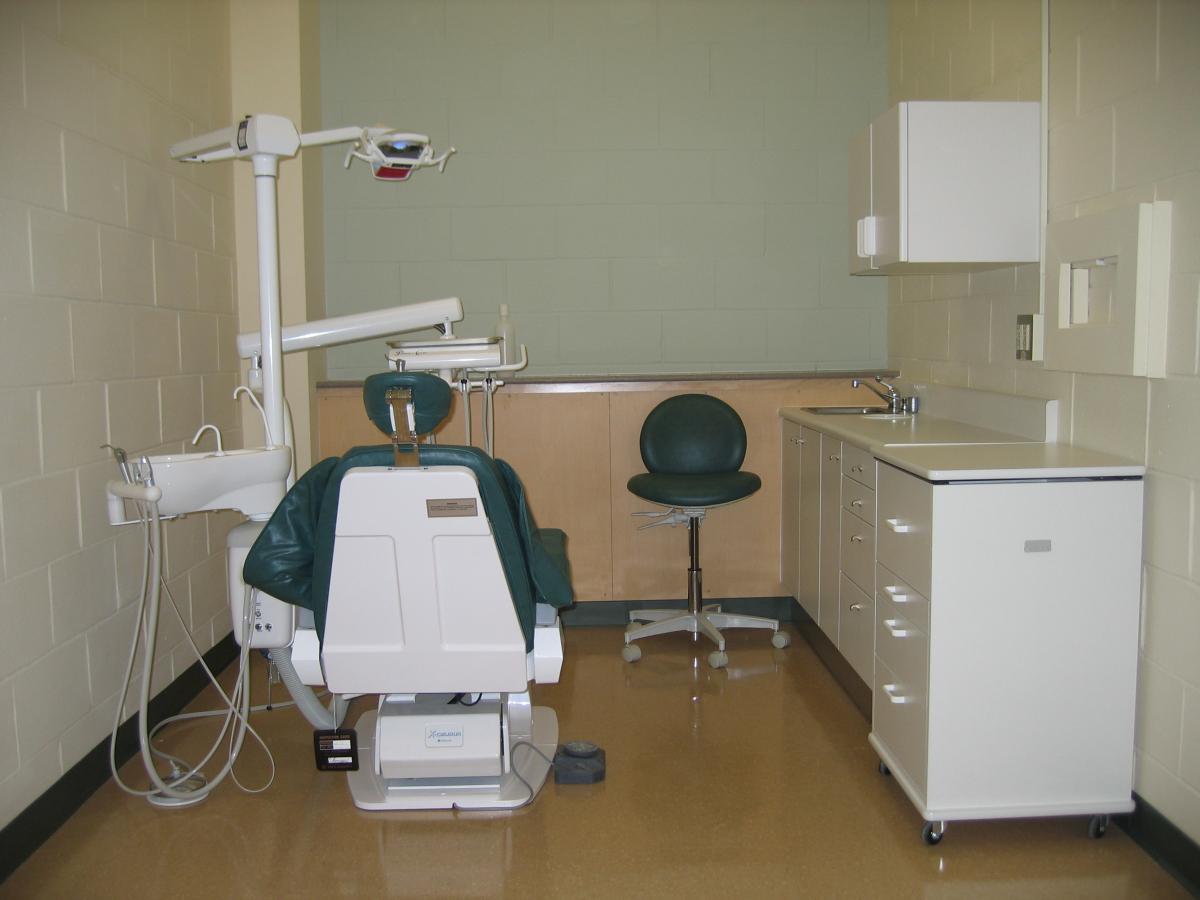 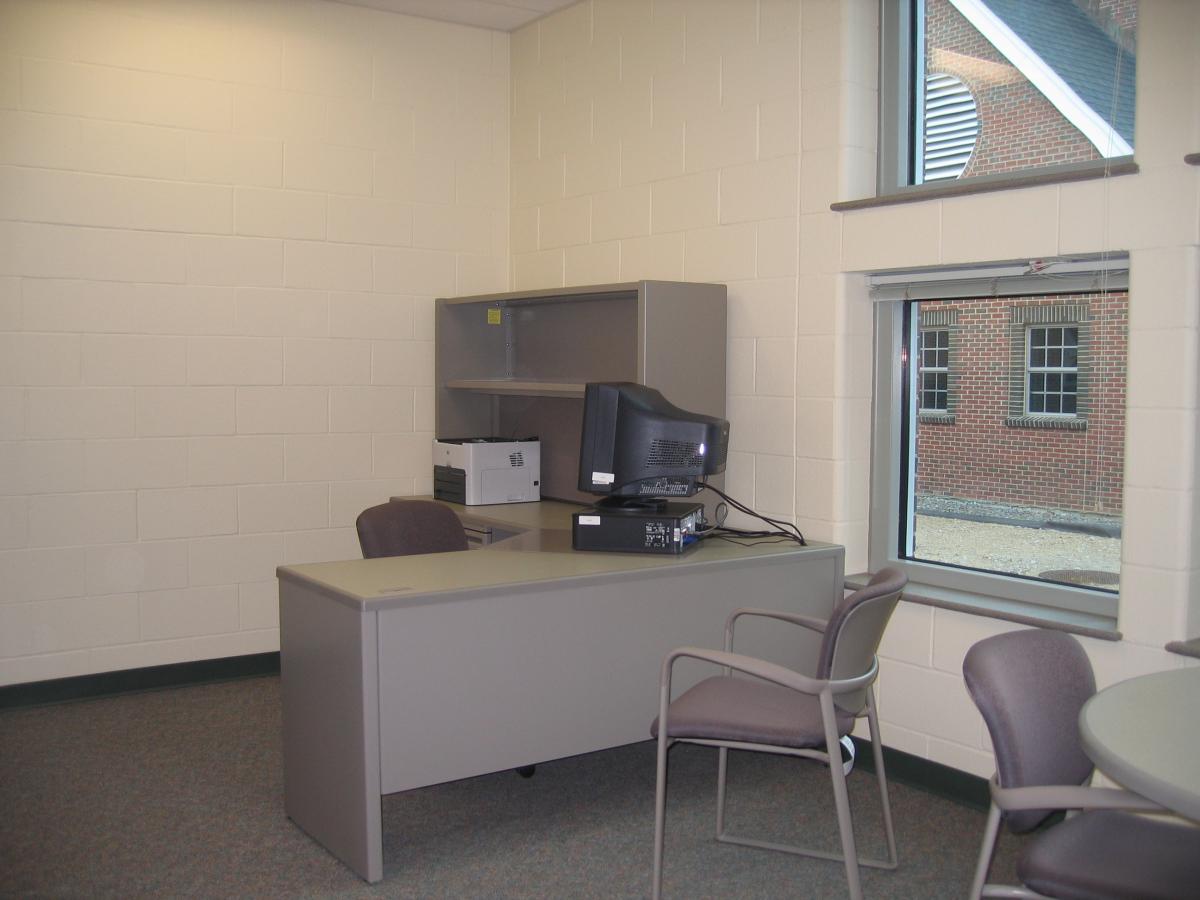 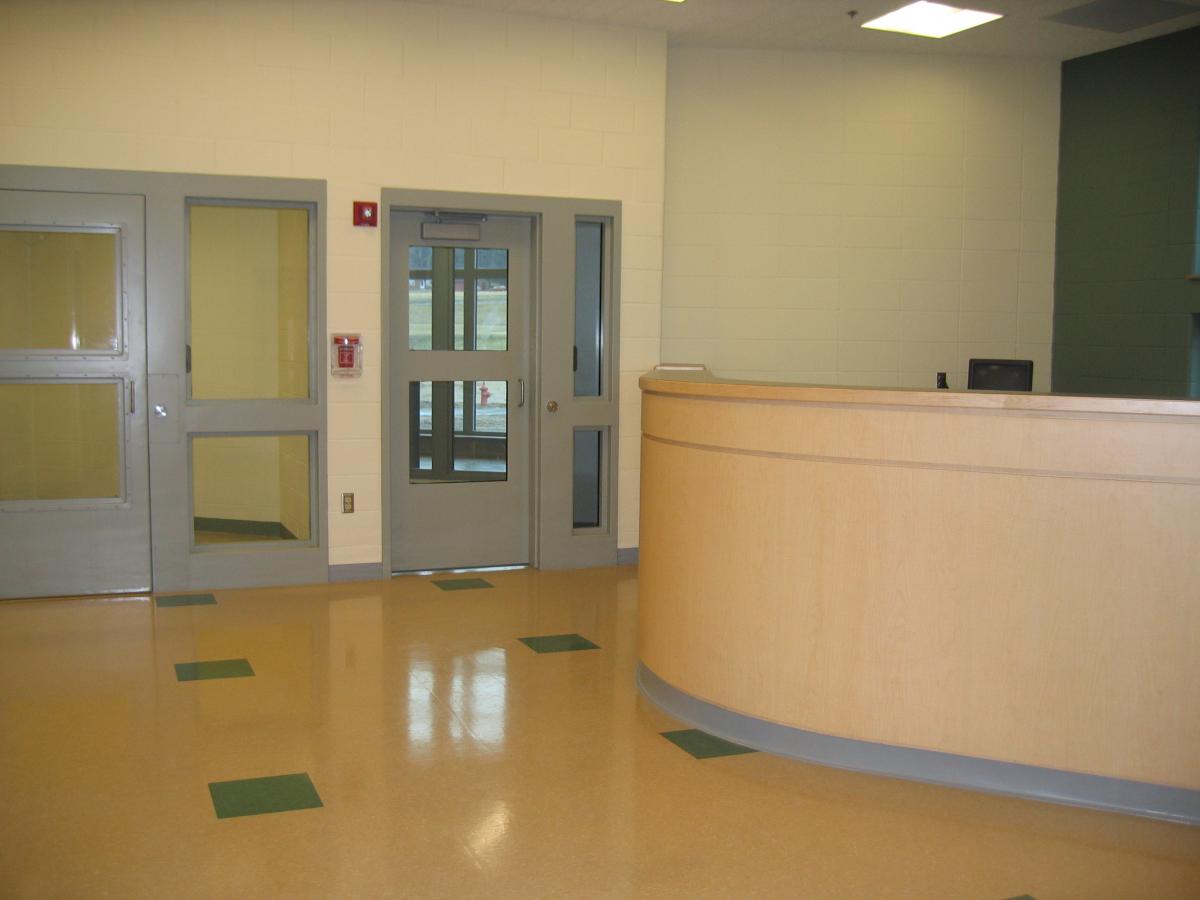 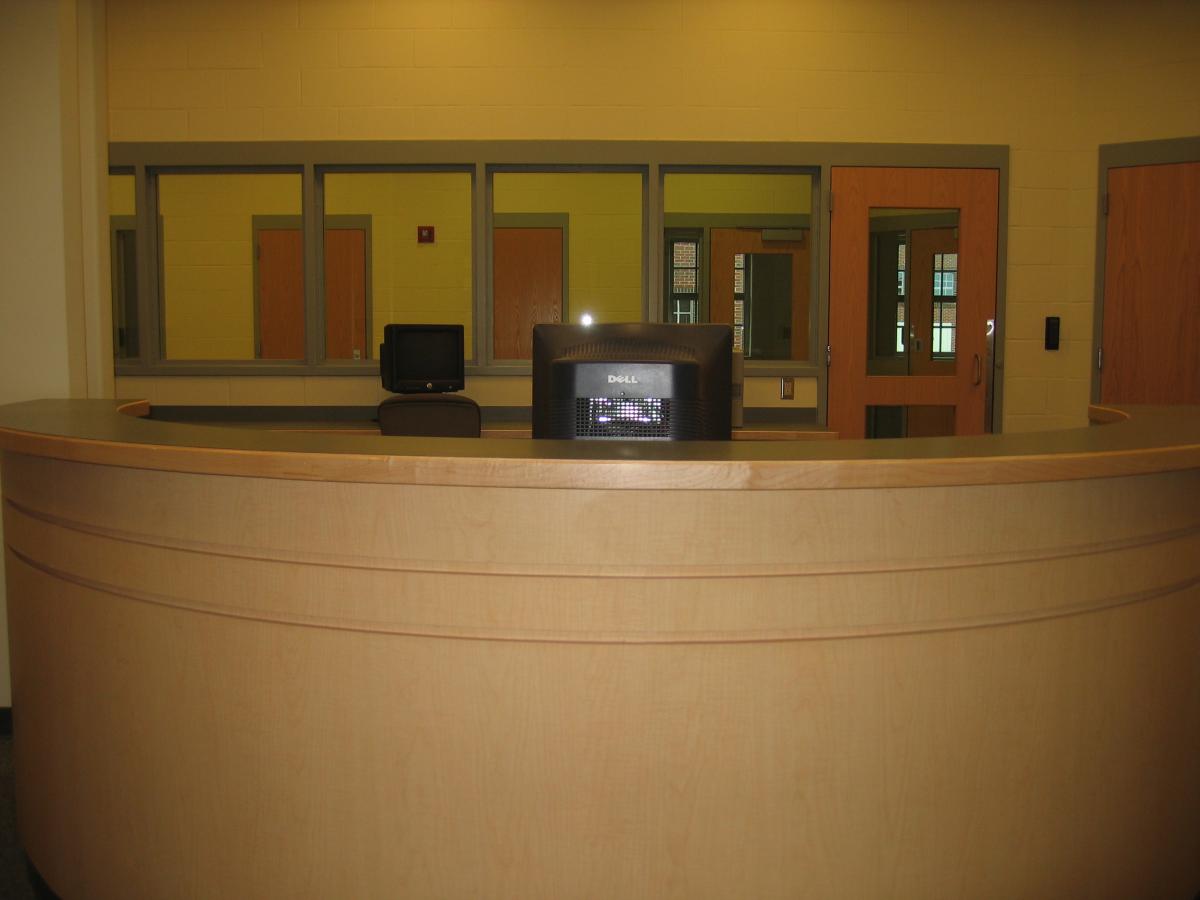 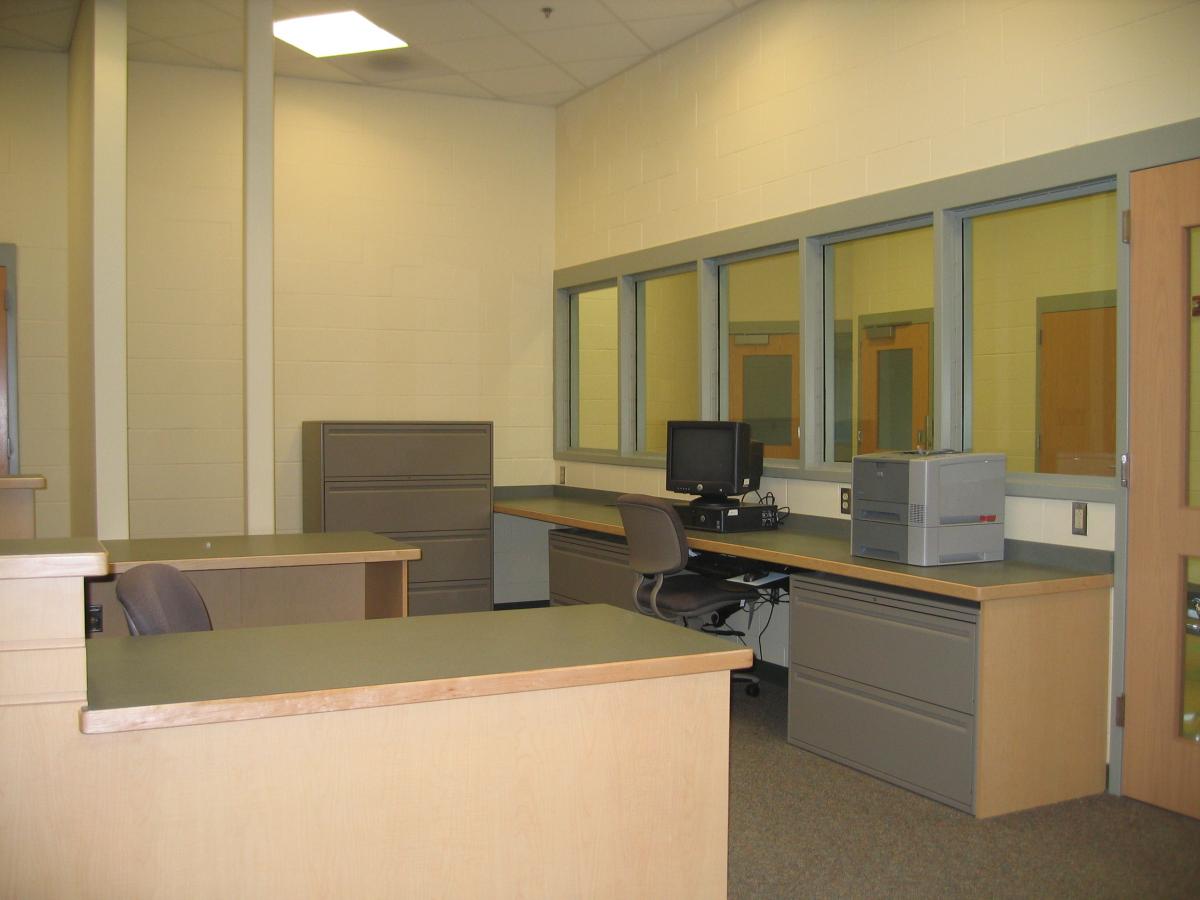 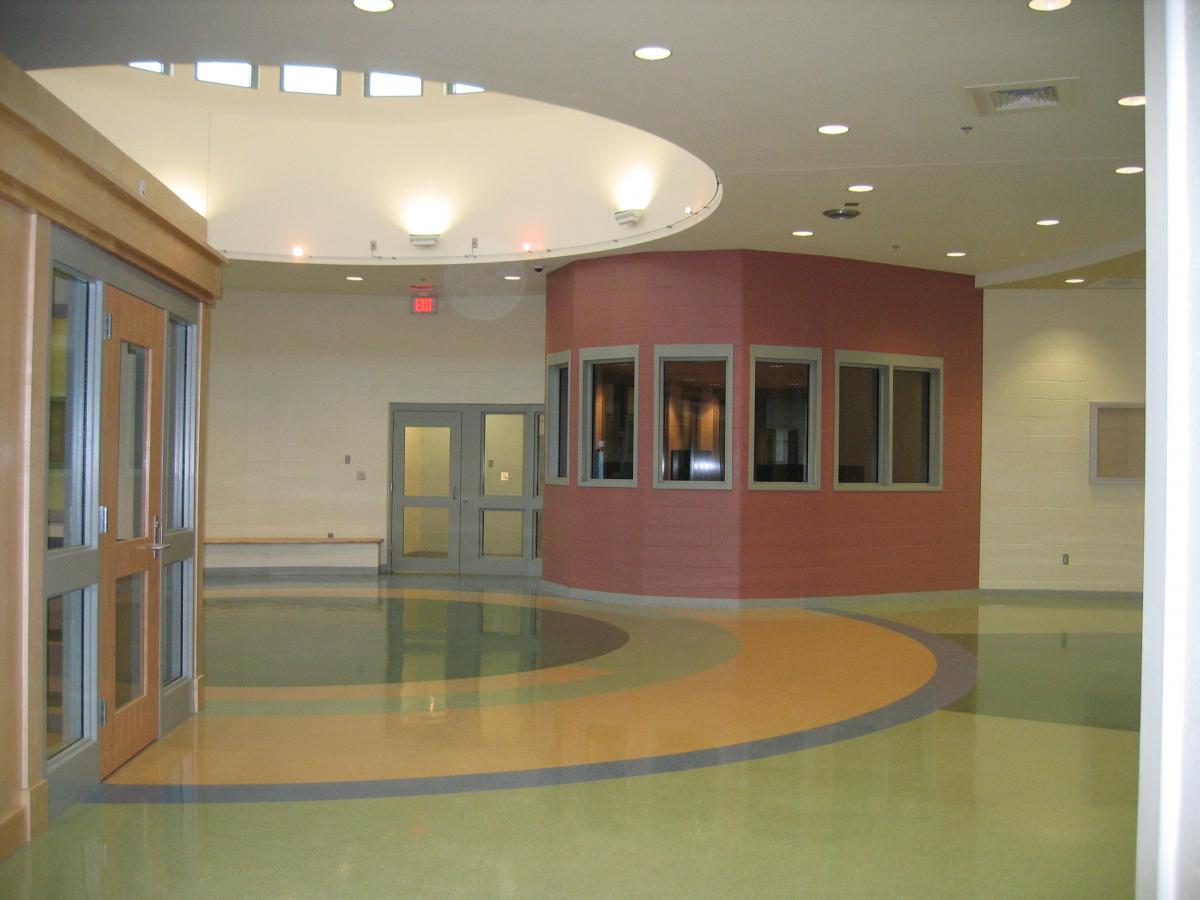 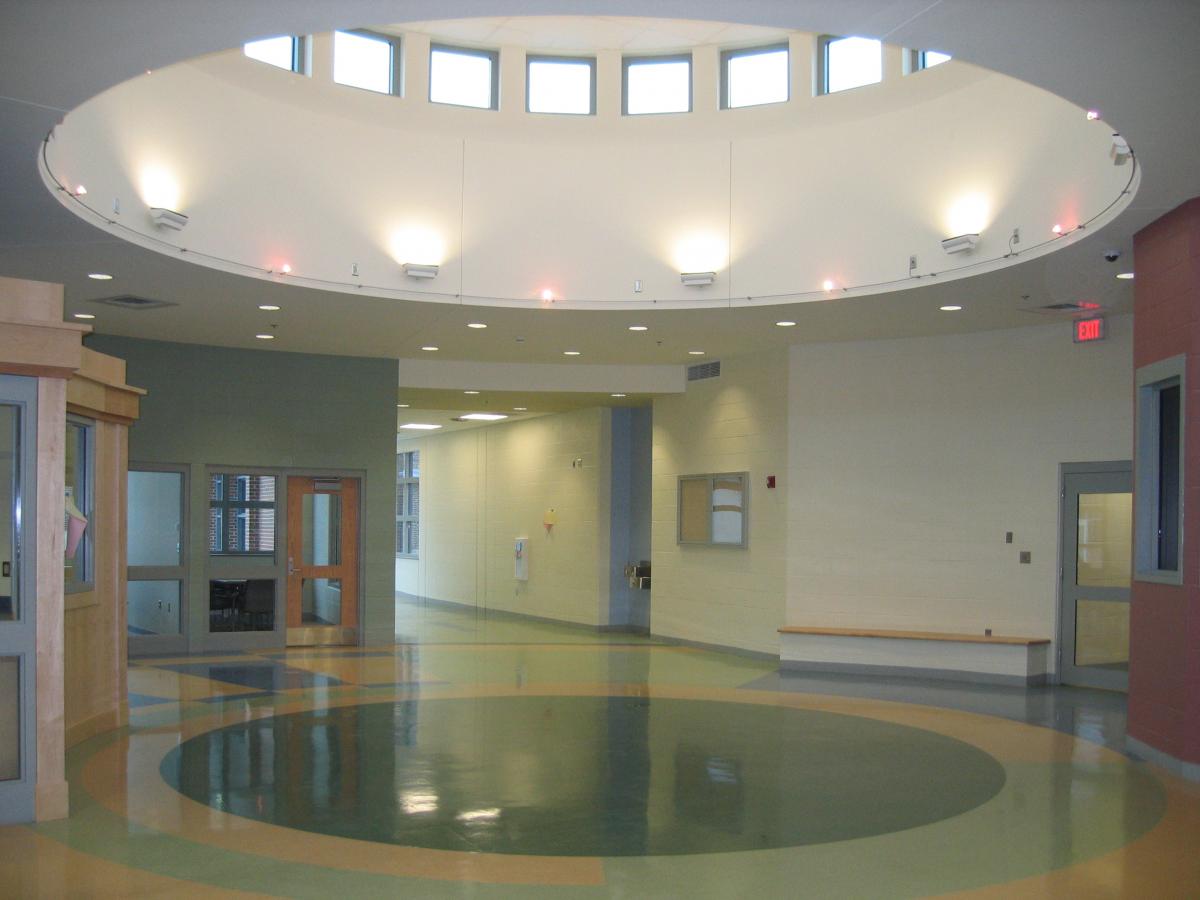 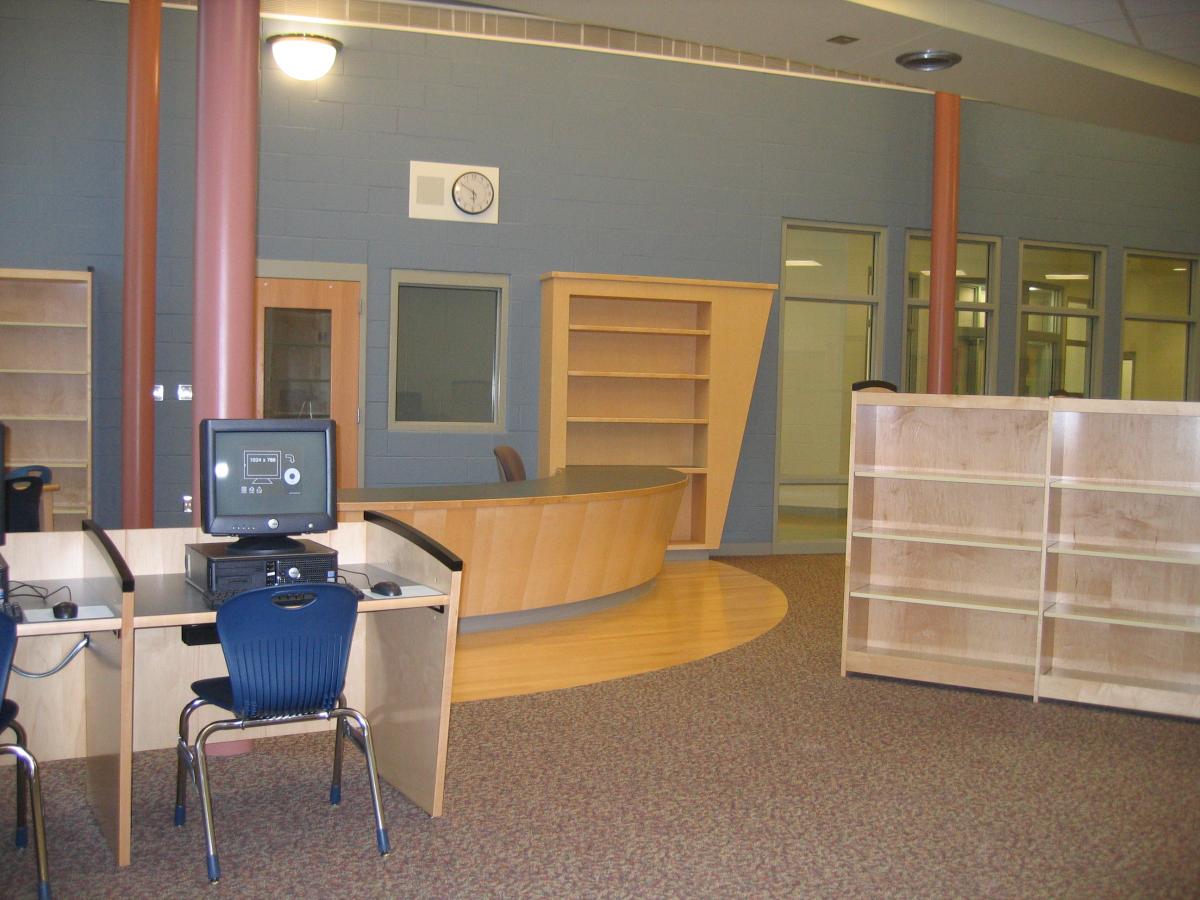 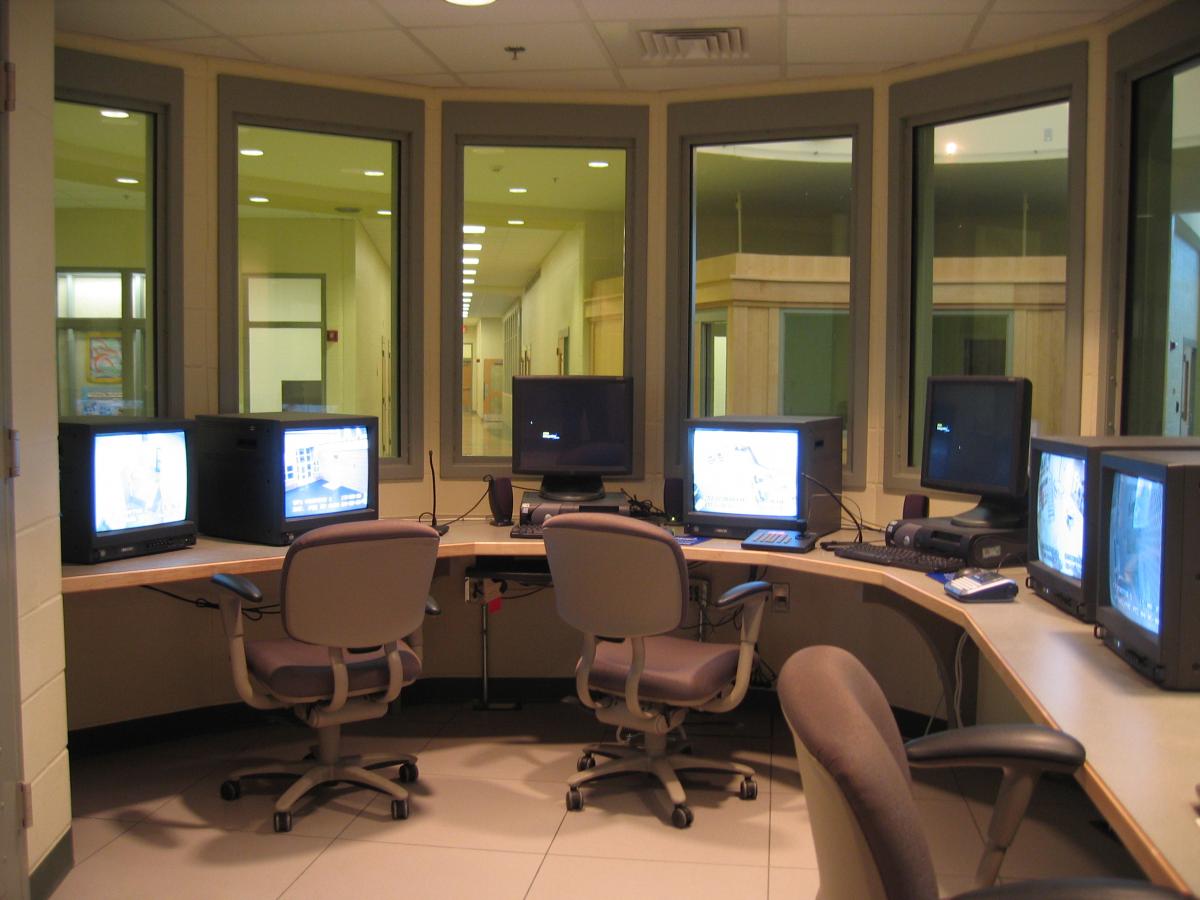 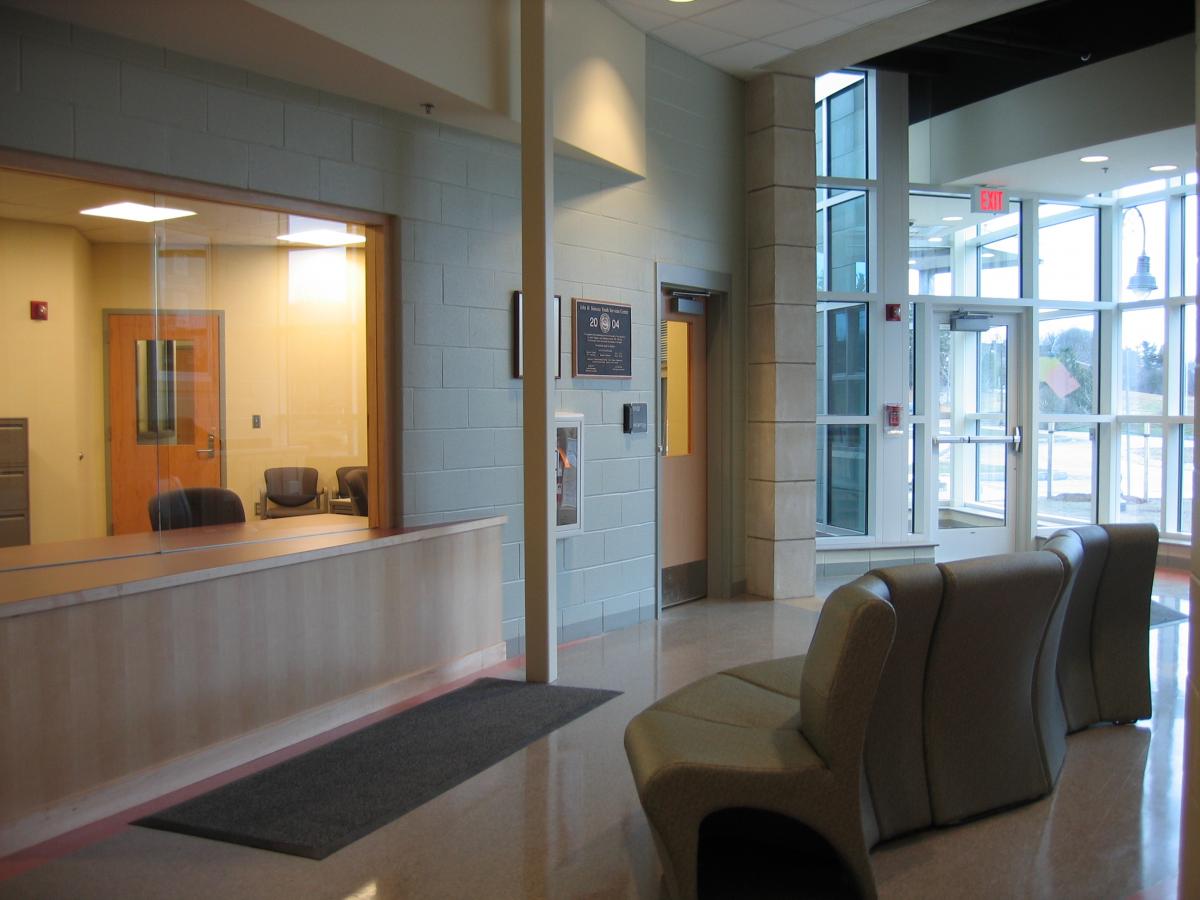 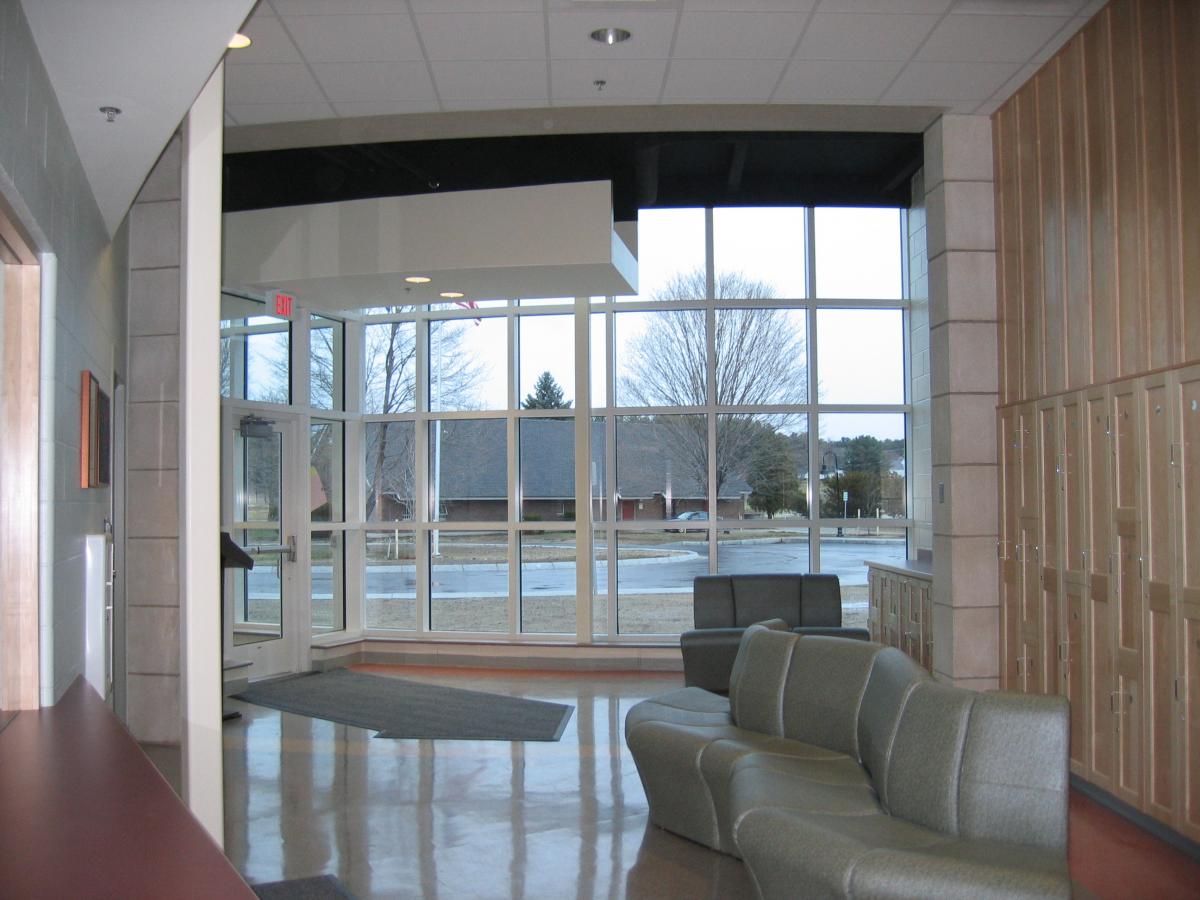 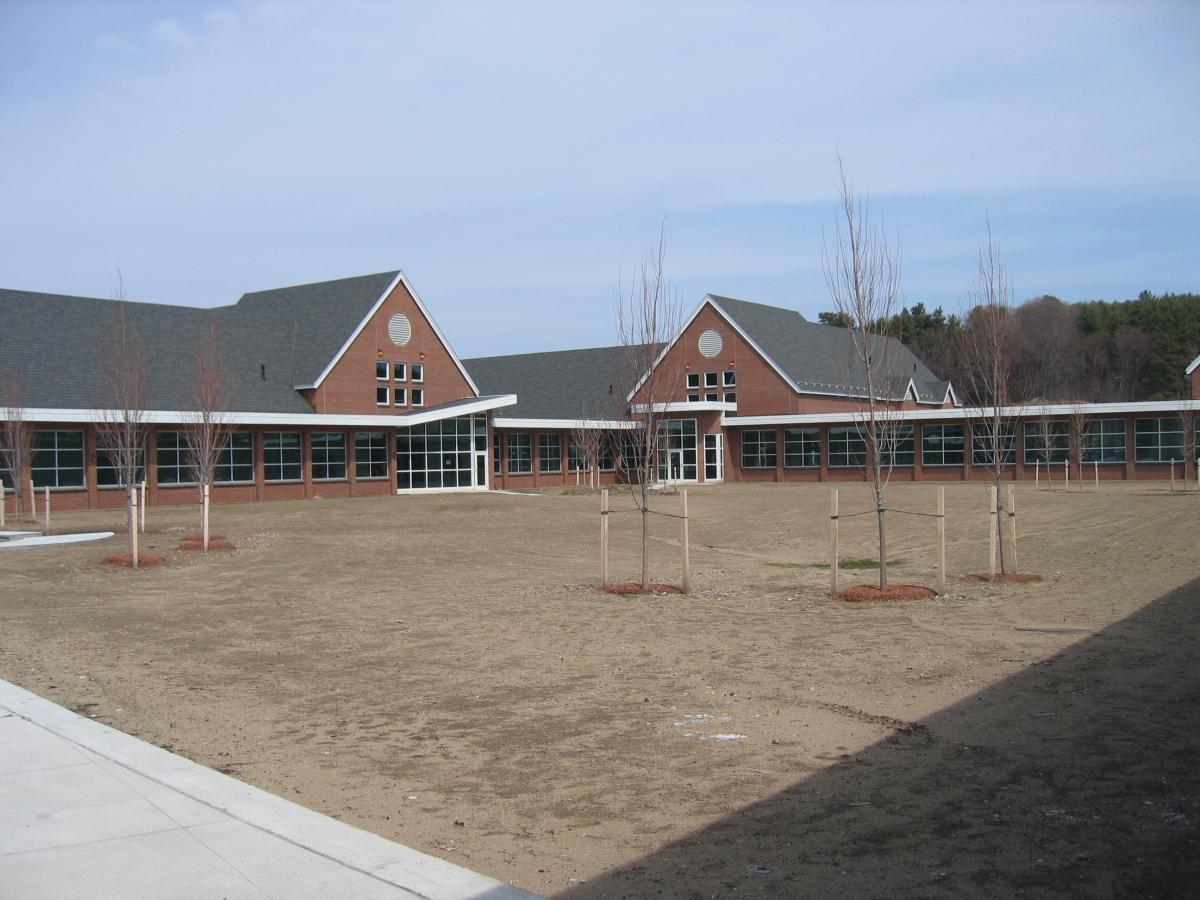 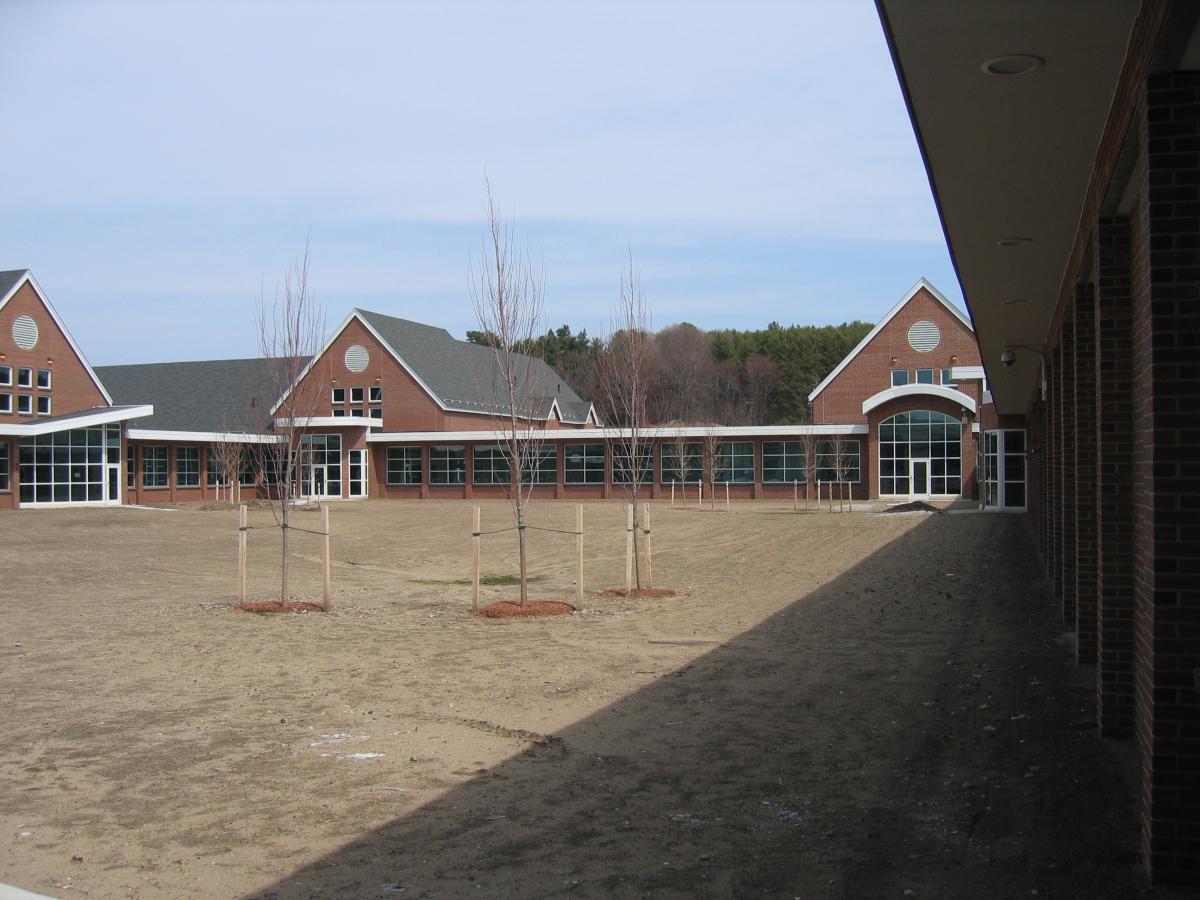 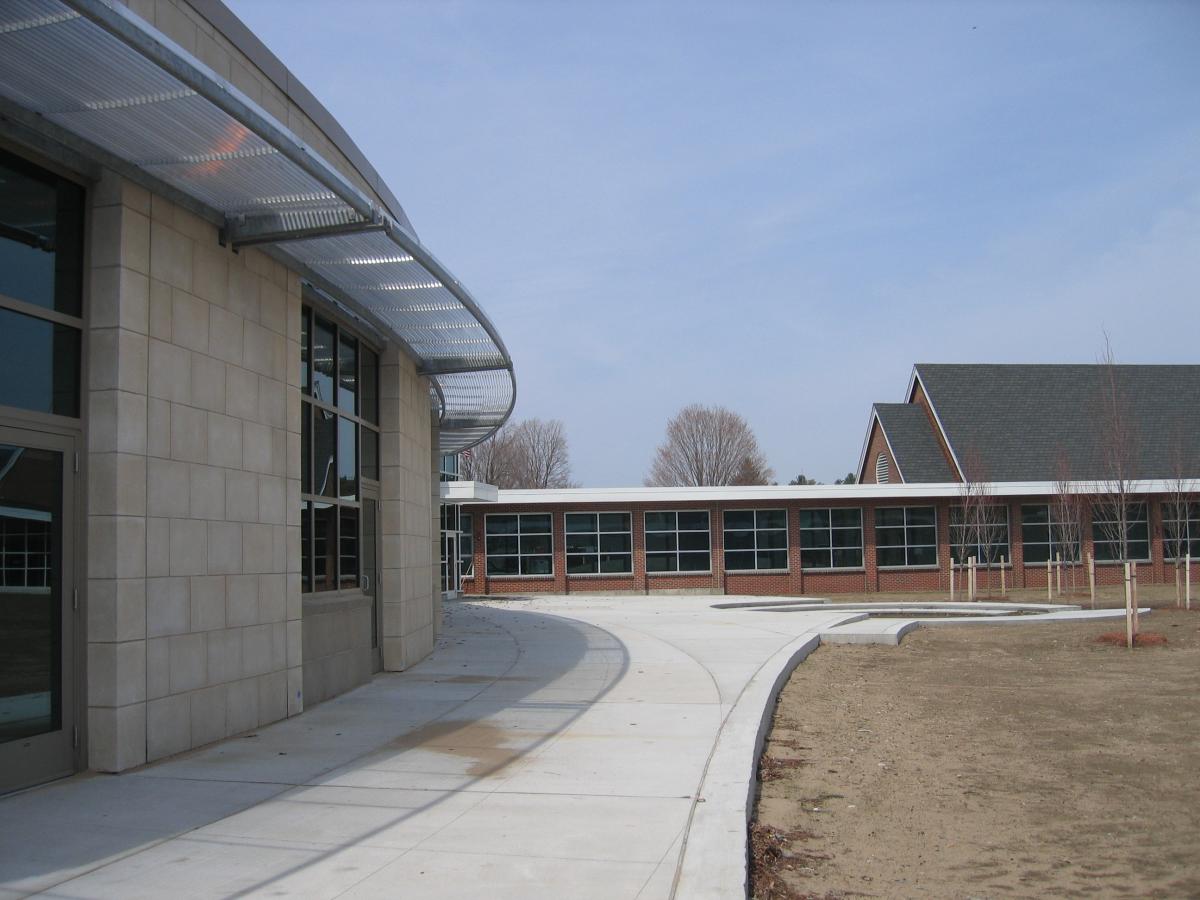 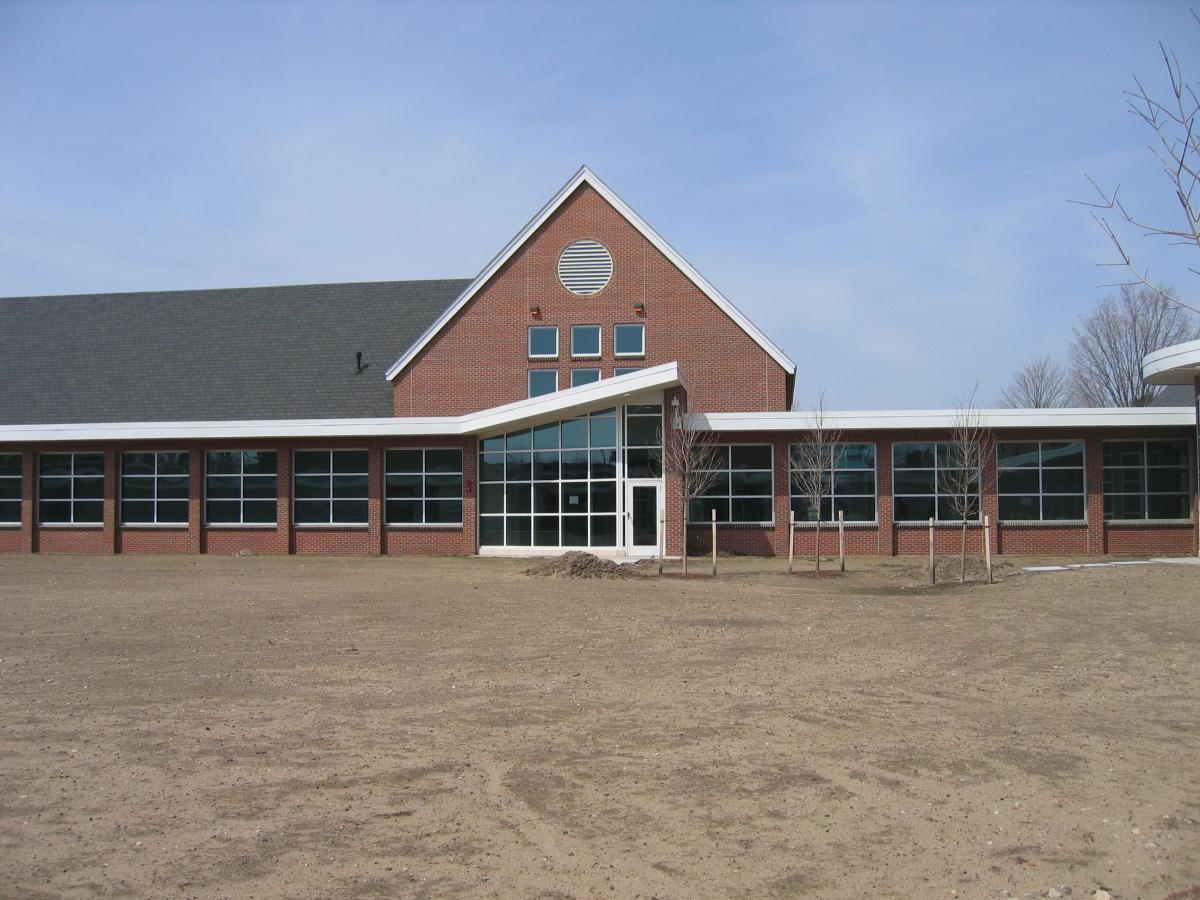 
North Branch Construction was awarded a $29.2 million contract for a construction project at the Youth Development Center in Manchester, NH as low bidder out of seven bidding contractors. With the original bid $2.6 million over budget, North Branch worked with the owner and architect providing value engineering to bring the project within budget.

The project consists of a new 108,000 square foot architecturally secure detention facility, containing four residential clusters (each housing 36 residents), nine classrooms, space for an auto technology program, a building trades area, a kitchen and dining area, a library and other support areas. The project also included the renovation of the existing recreation building and the existing administration building, as well as demolition of two buildings to be replaced by the new building.

The new building was designed to resemble other buildings in the residential neighborhood, and includes pitched roofs, asphalt shingles and a brick veneer exterior. The project was designed by Lavallee/Brensinger, PA, of Manchester, NH. The campus remained occupied throughout the construction period.

Sitework began in June 2004 and in late July, foundations were underway for the new facility. Phase I, completion of the southern access drive and fire lane, was completed in early September 2004 to give students access to the existing school buildings at the southern end of the campus. In November, steel erection was well underway with the masonry and roofing completed in the Spring 2005. Permanent power was in place by August 2005 and permanent heat was in place in September 2005. By late fall, the new construction was in the finish stage with painting, ceilings, tile and finish carpentry underway. Renovations of the recreation building including the pool, gym and chapel were completed in the early Spring of 2006.

Each cluster and section of the facility is known by a letter designation. Building A is the Recreation Building which houses the indoor pool, gymnasium and former chapel (now a non-denominational multipurpose room). Buildings B, C, and D include Administration Offices, Classrooms, Buildings Support and Admissions. Buildings E, F, G and H are the Residential Buildings (clusters/pods). Each residential cluster is comprised of three levels. Each level has a secured block of 12 rooms (pod), which share a common living area, kitchenette, two bathrooms (complete with showers), and a counselor’s office (floor monitor). Each residential cluster is also supported with a supervisor’s office. The facility also provides several outdoor basketball courts between buildings. Resident rooms have masonry walls and epoxy flooring for easy maintenance and durability. Building C includes the only exterior entrance and exit for the building and houses the admissions office (complete with holding cell, shower and laundry), medical facililities (doctor, dentist and nursing) with exam rooms, patient rooms (for overnight stay), and the Industrial Arts (with complete carpentry workshop/classroom and Autoshop). There is a Culinary Arts area with complete commercial kitchen as well as a cafeteria and separate staff operated commercial kitchen. Each building is supported by generated power in case of power outages. The entire facility is architecturally secure with no exterior doors, windows which do not open and court yards which are surrounded by the buildings themselves or high security green fencing. The facility is a self-contained secured campus, nestled in this Manchester residential neighborhood.

On April 3, 2006, the new Youth Development Center was officially dedicated to John H. Sununu. Mr. Sununu, Governor of the State of New Hampshire from 1983-1989, ran an ambitious capital campaign which was instrumental in making this project a reality. The library within the facility was dedicated to the memory of Lionel Washington Johnson, who served 8 terms in the NH House of Representatives as an advocate for children, youth and civil rights.