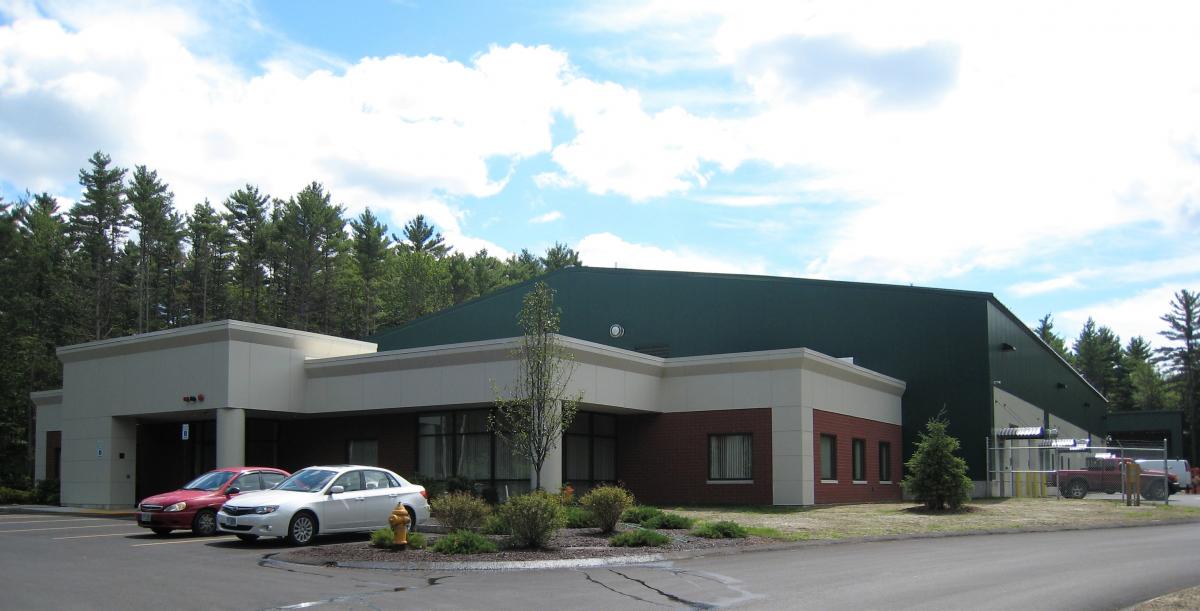 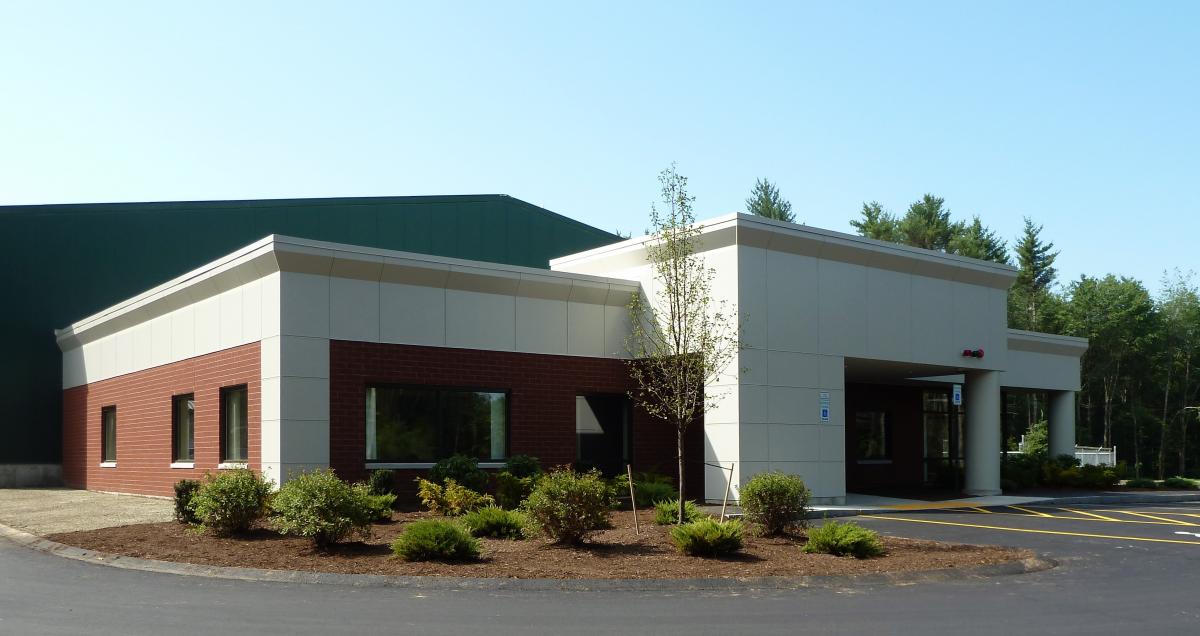 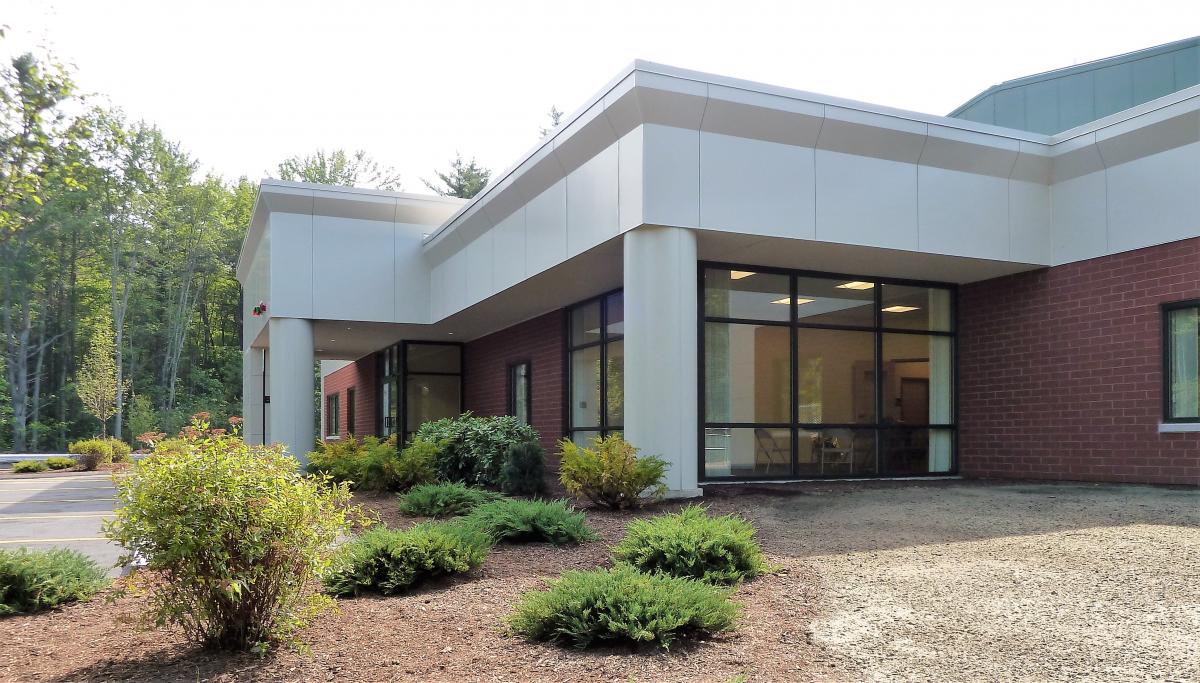 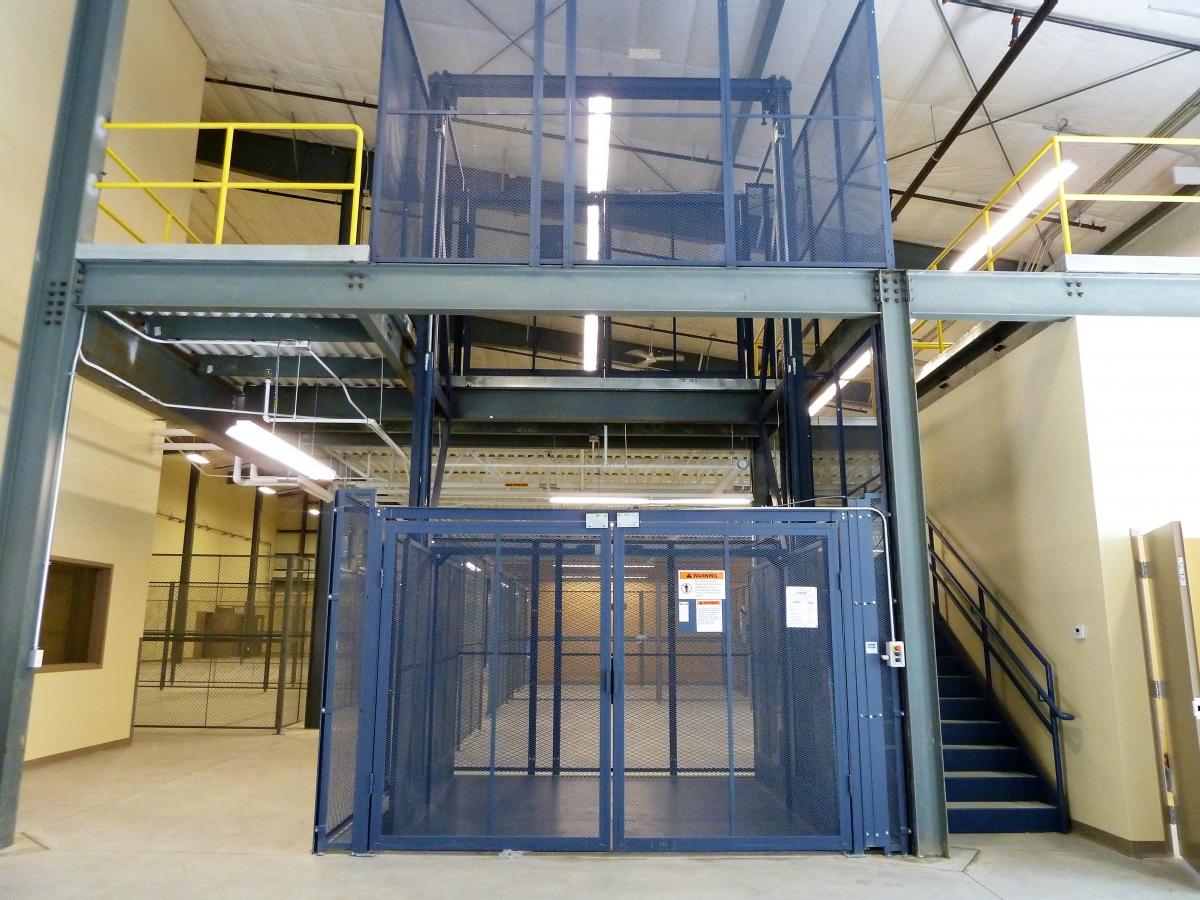 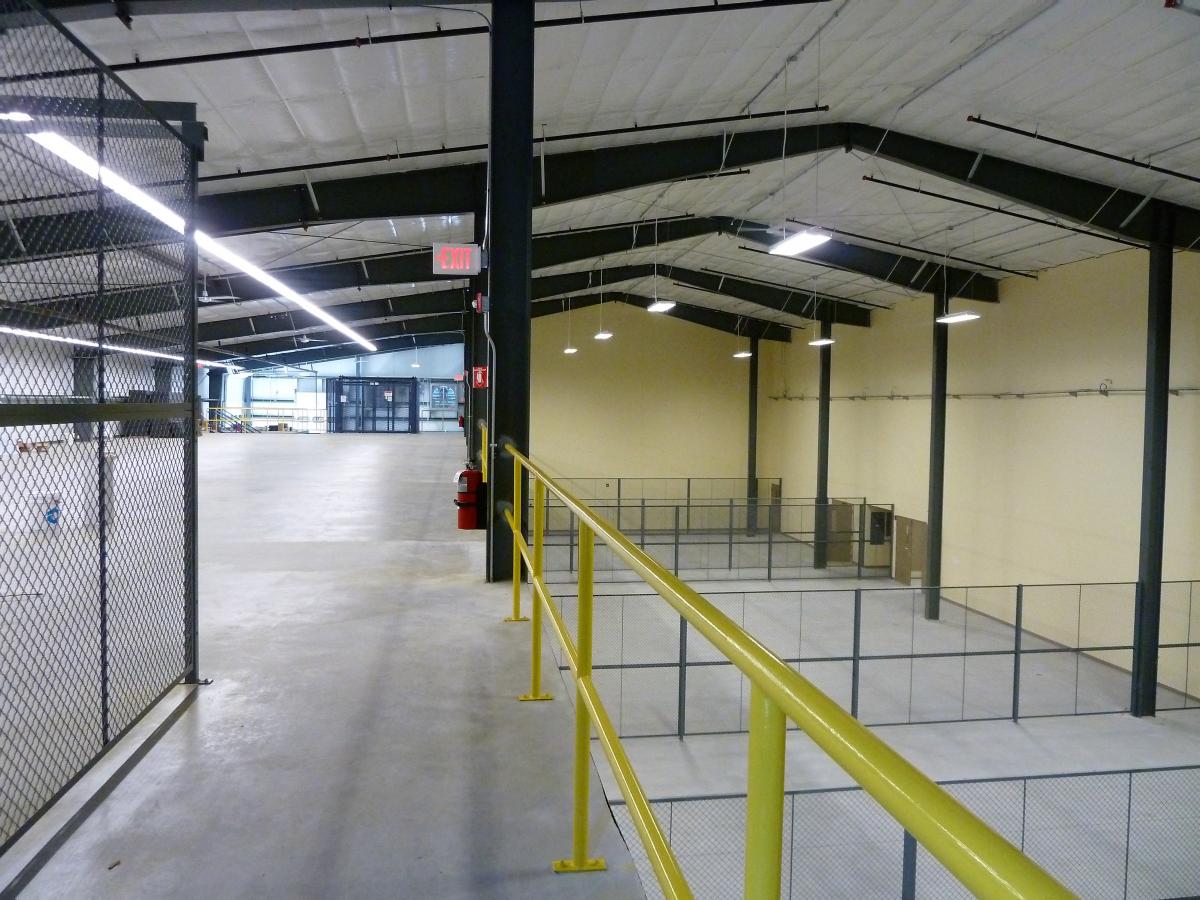 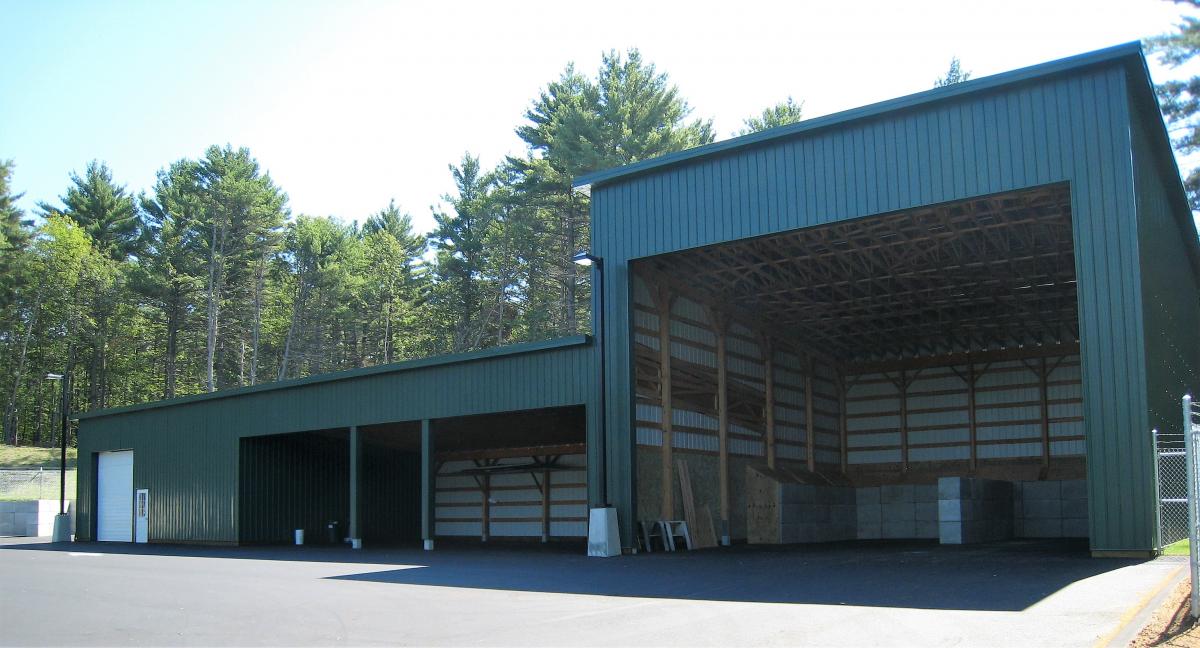 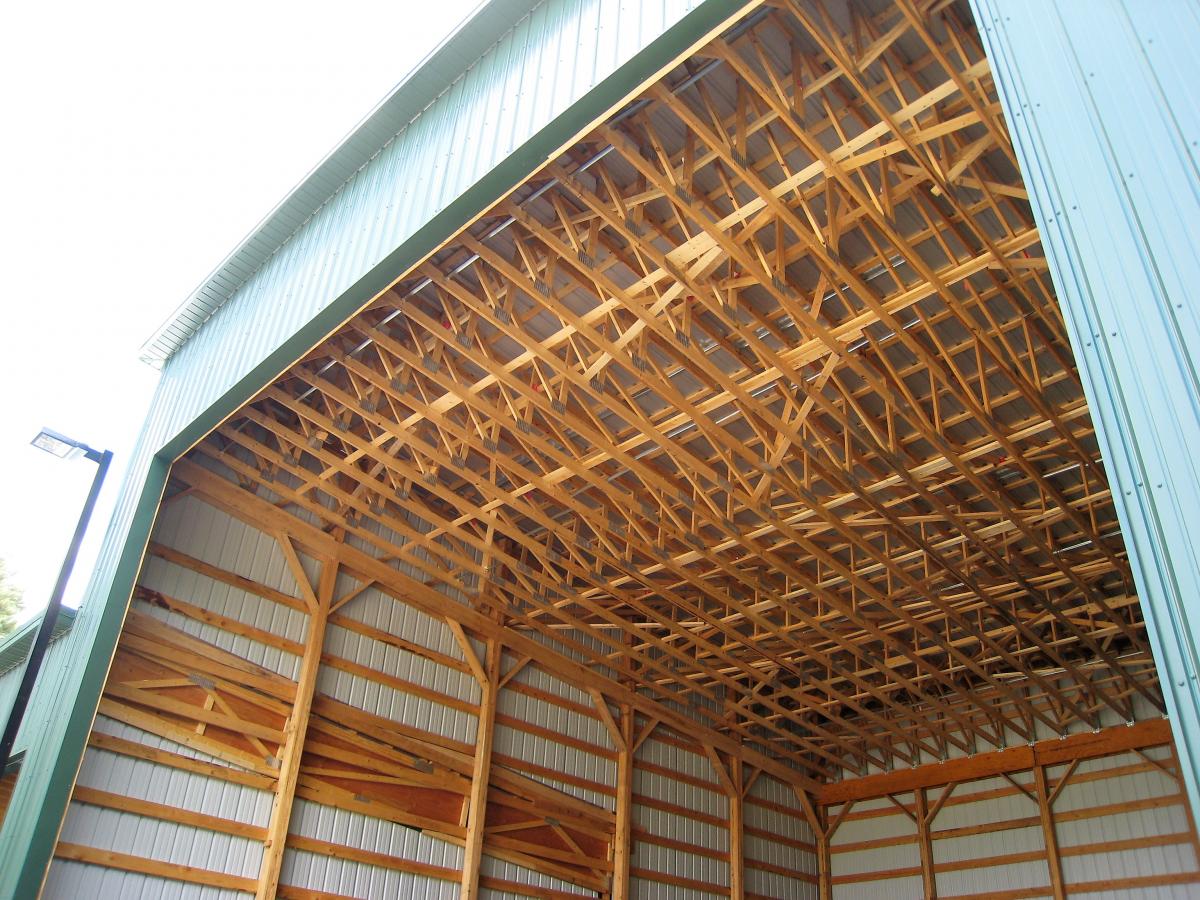 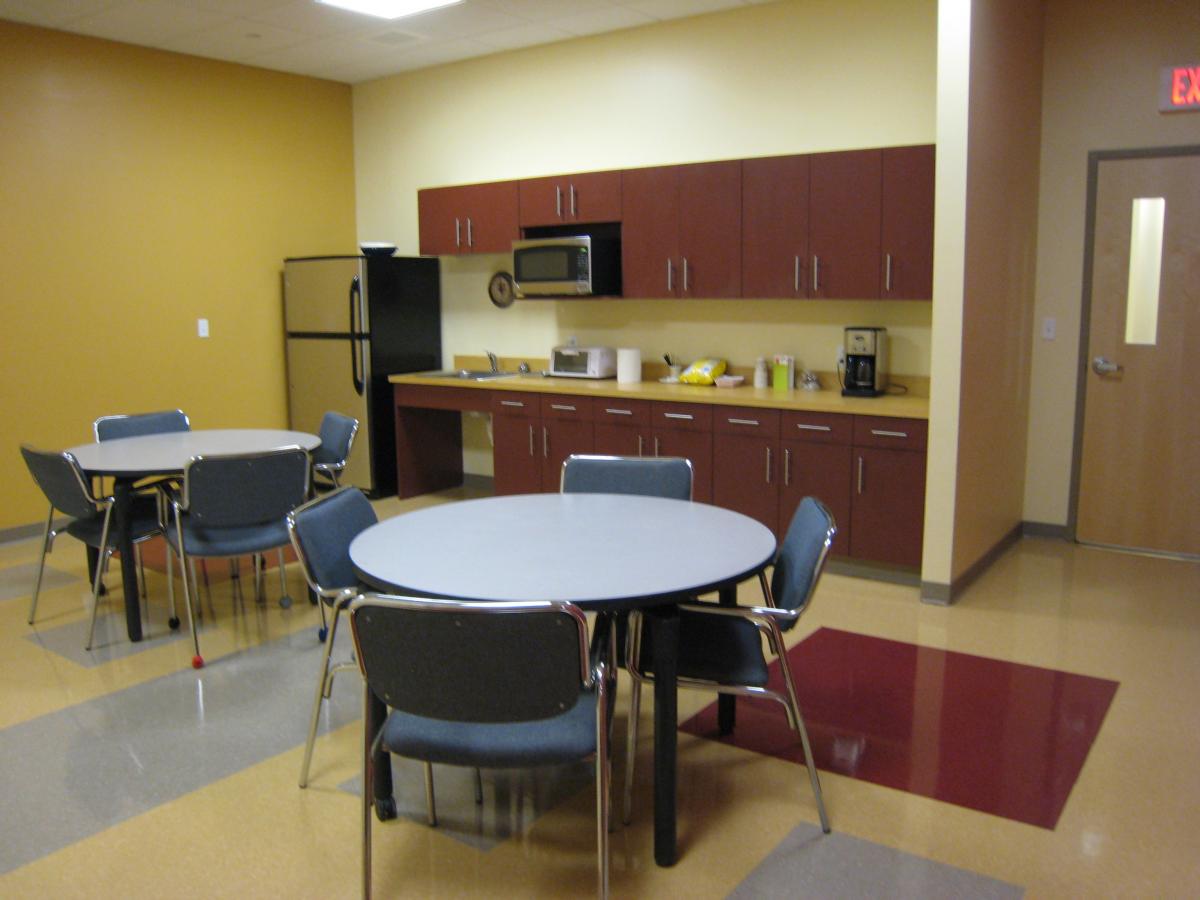 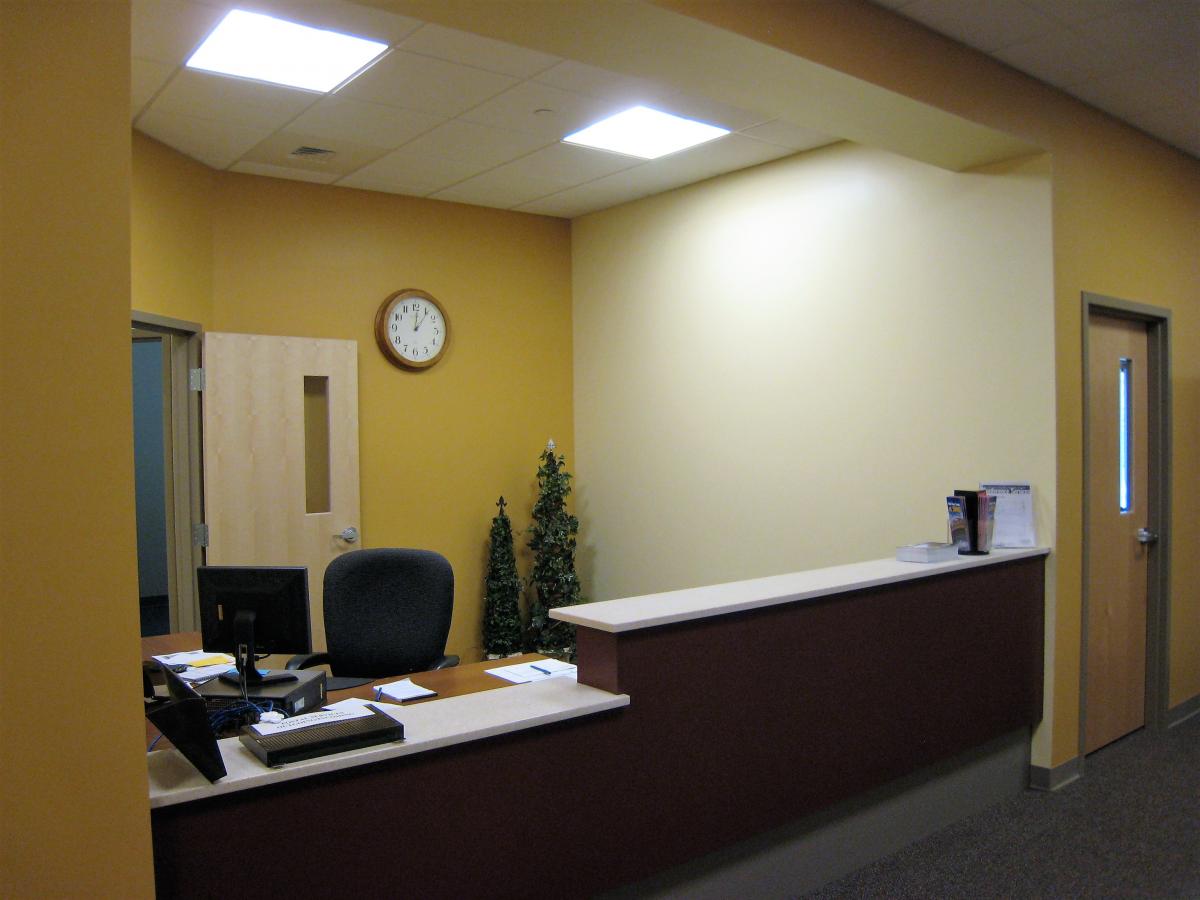 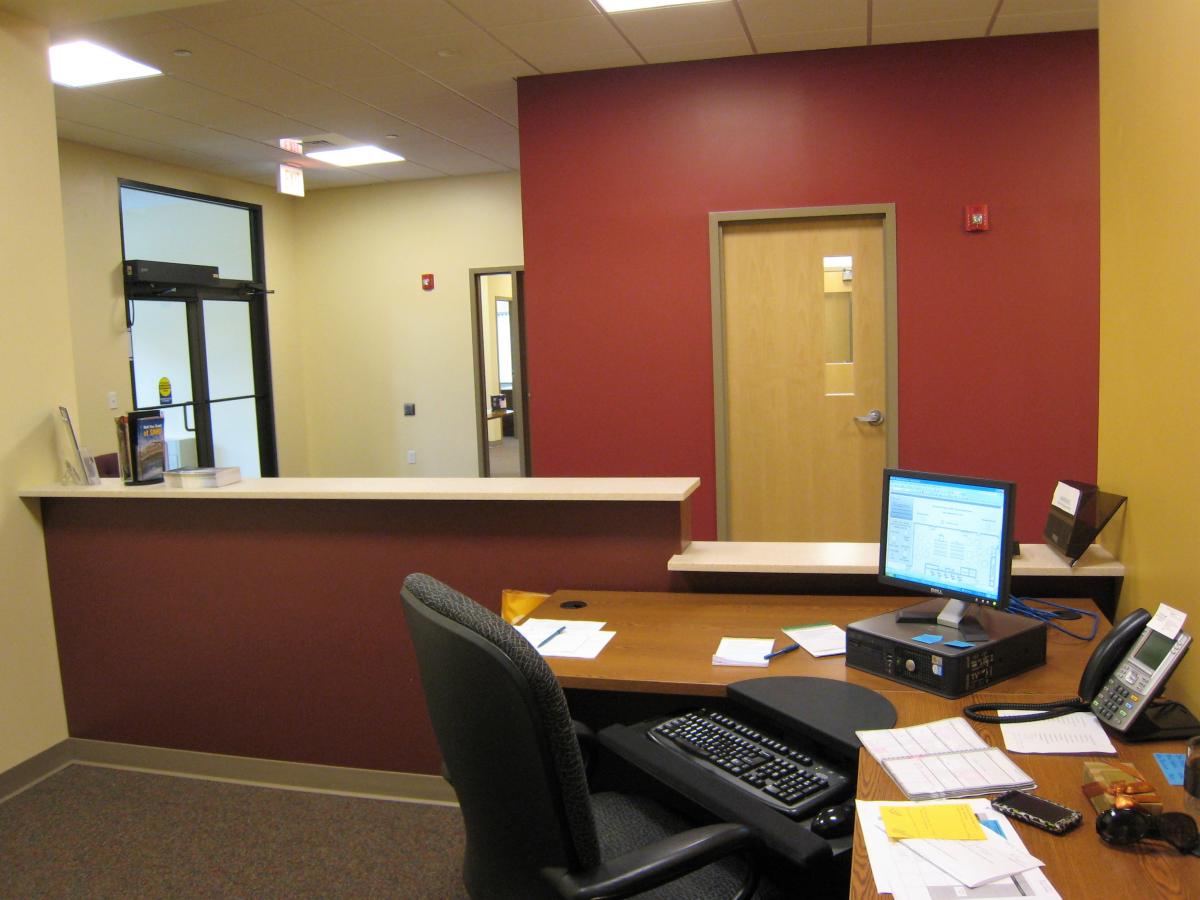 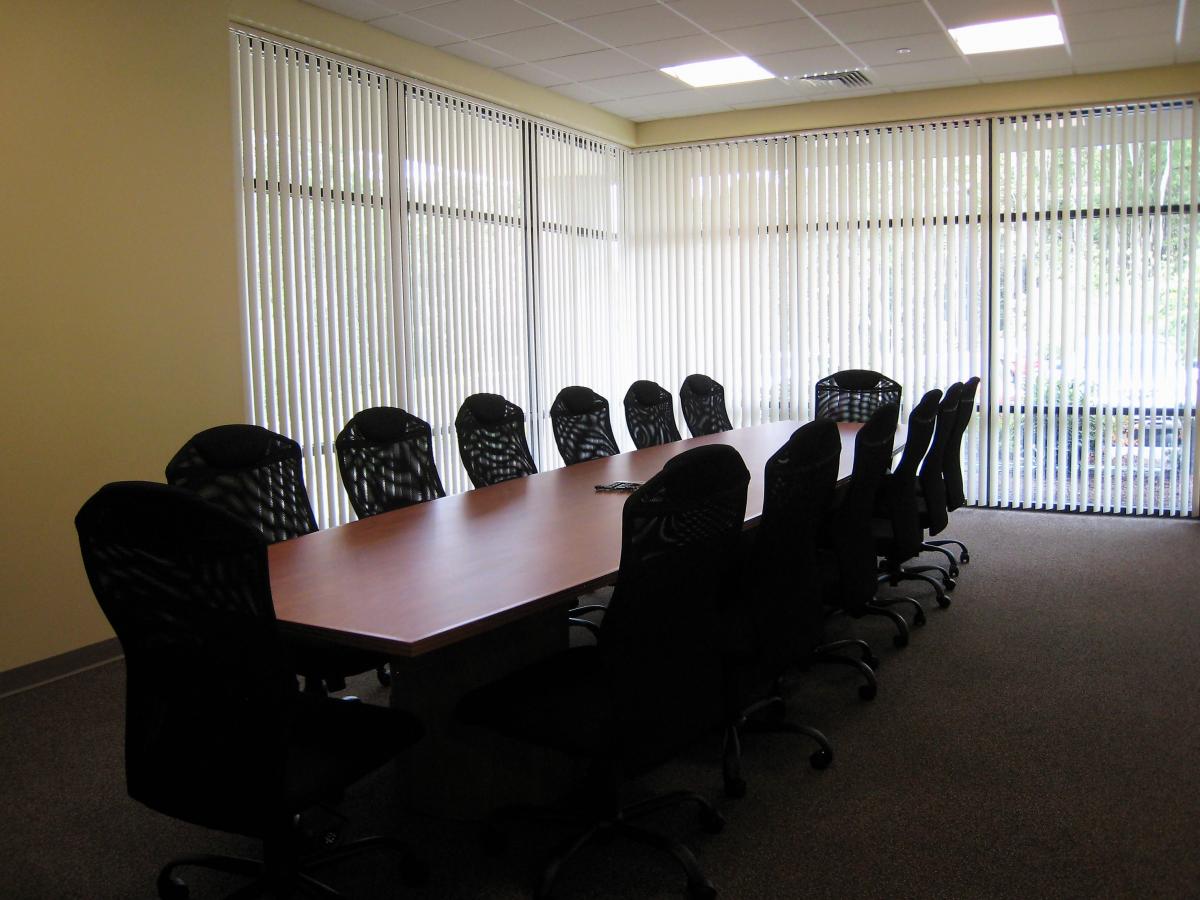 
North Branch Construction was awarded a Design/Build contract for the new Operations Center at the Southern New Hampshire University in Manchester, NH in early 2010. The new building provides a central hub for the University’s Building and Grounds Department. Partnering with Udelsman Associates, the team designed the facility and provided budget estimates and value engineering totaling approximately $500,000 in cost savings to meet the needs and budget of the University.

Site work began in early October for the new 37,521 square foot pre-engineered steel building. The new building features office space in the front and a warehouse in the rear of the building. The warehouse includes an equipment storage mezzanine with a 3,000 lb vertical lift.

Despite the tough winter, North Branch was able to complete the building several weeks ahead of the contract schedule, allowing Southern New Hampshire University to begin using the building before their big summer crunch. The Operations Center was completed and turned over to Southern New Hampshire University for early occupancy in July, 2011. A month later, North Branch completed construction of a separate 4,700 square foot, pole barn constructed, three-bay shed located in the rear of the site. Construction of the shed included continuous footings, wood framing, and metal siding and roofing. The University will use this shed to house sand, salt, vehicles, and equipment.