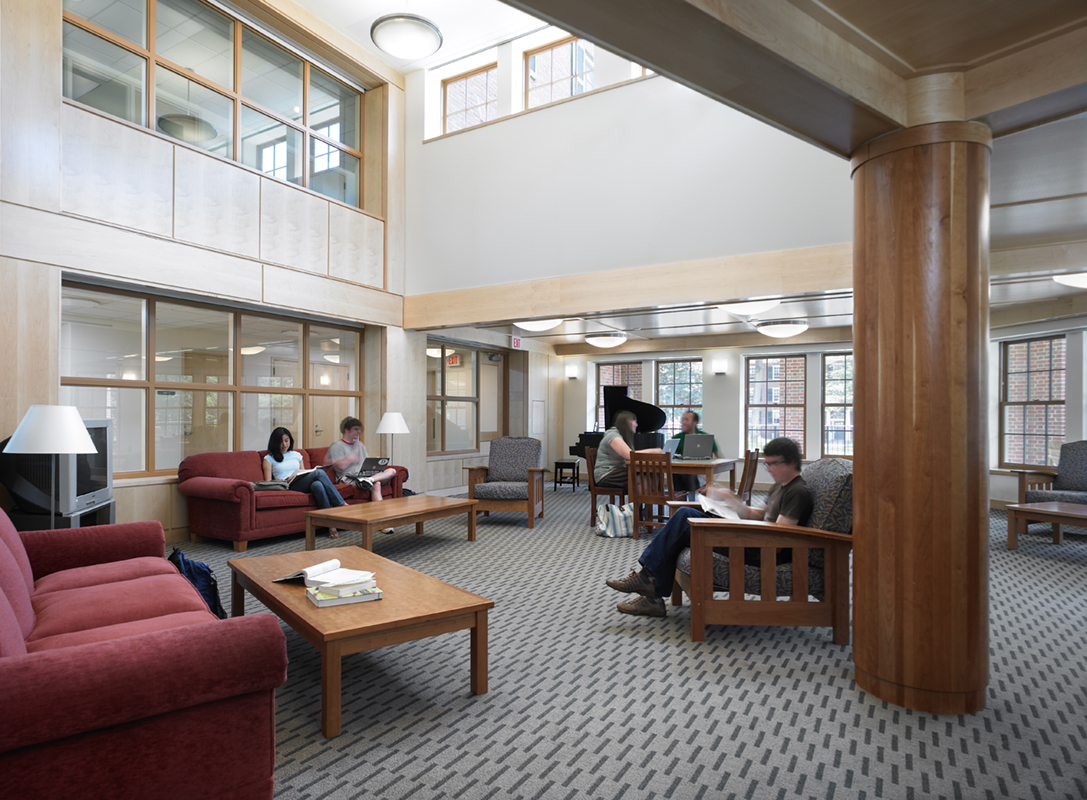 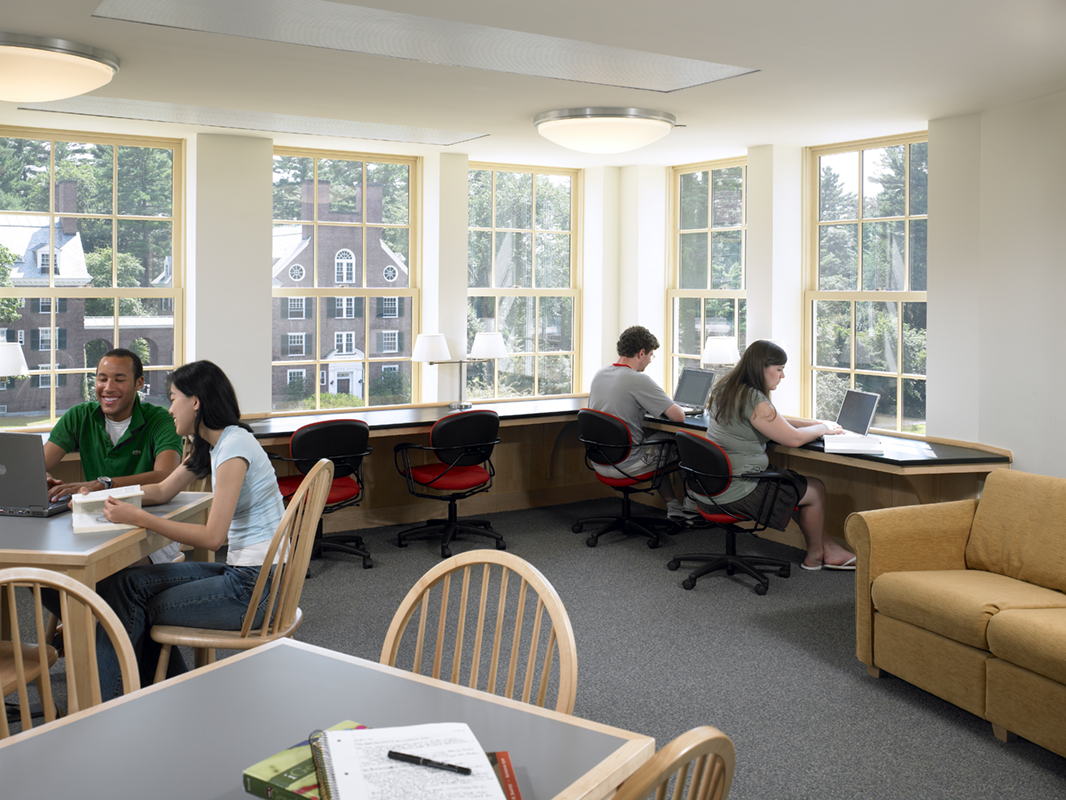 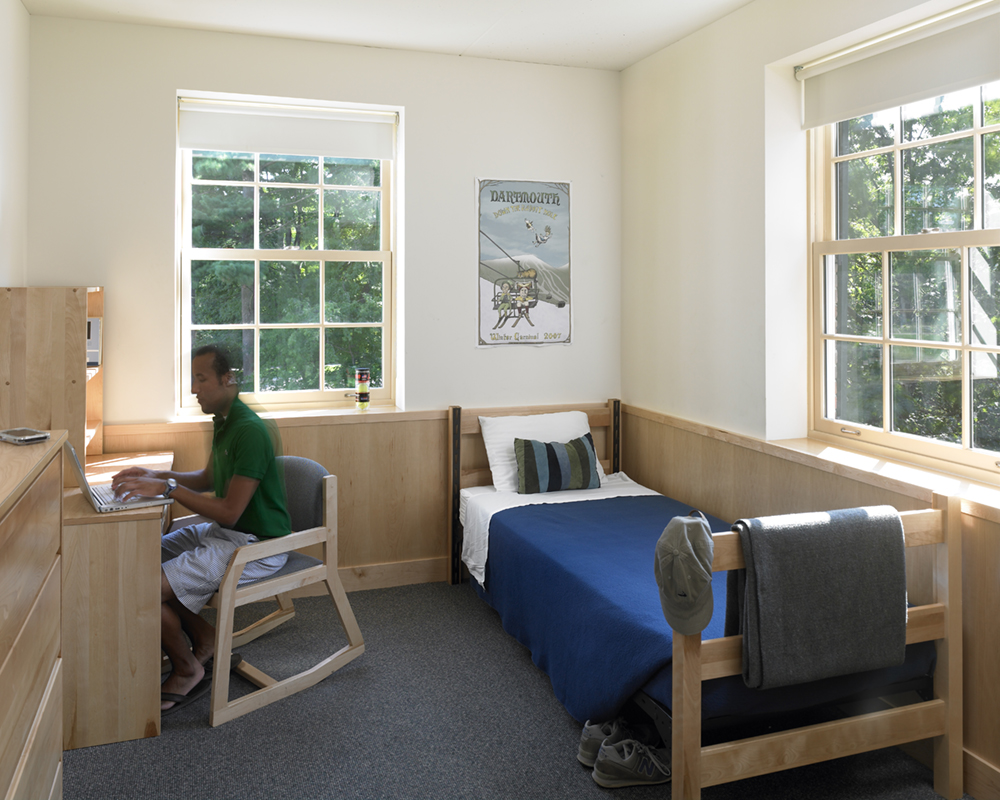 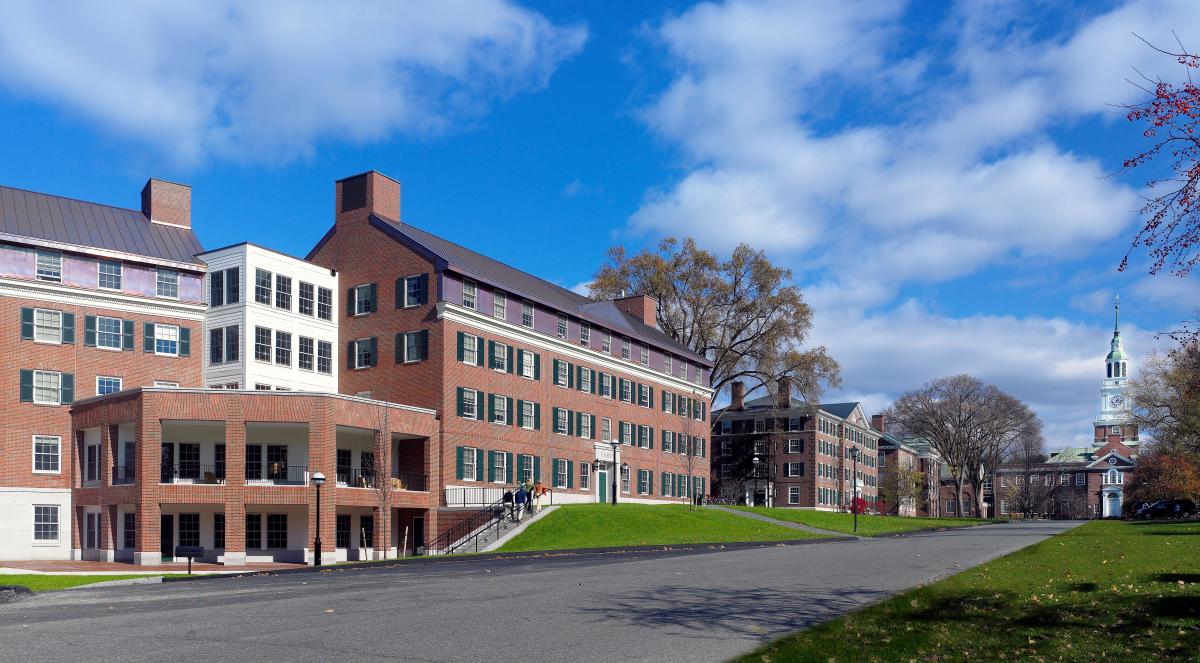 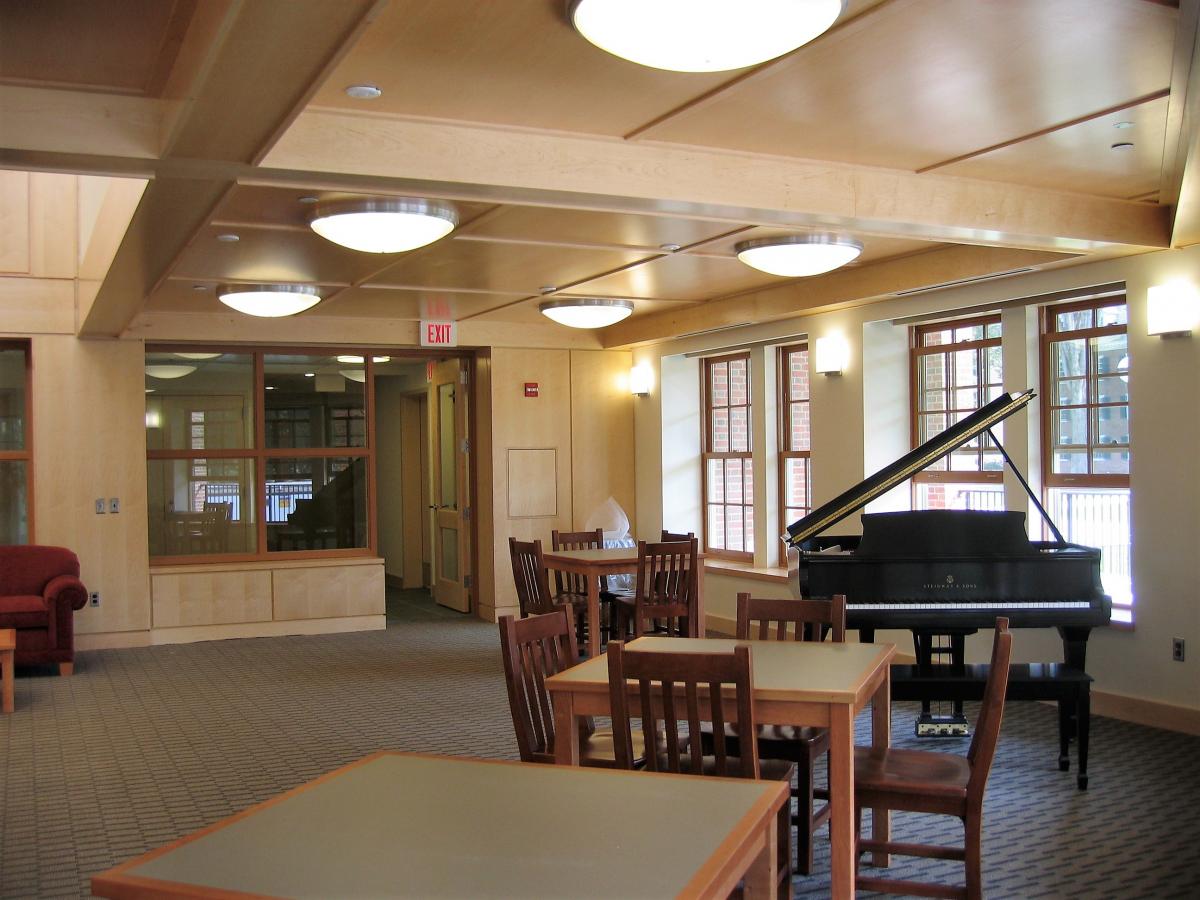 The new building is nestled among several older buildings on this busy college campus and the site provided several challenges to the construction team. An existing steam line providing steam for the President’s house was located through the middle of the new foundation site. Before the foundation work could begin, a temporary steam unit was installed, which allowed removal of the existing line. In an effort to save a large elm tree on the site, a 12-foot-high retaining wall constructed of concrete block was installed. This type of material is normally used for finished retaining walls, but as the foundation was backfilled, the top two courses of this retaining wall were removed, leaving the remaining wall in place to be buried.

Another unique LEED qualifying feature of the construction is the in-slab radiant system, which not only provides the heating for the facility, but the cooling as well. Two standing column wells (approximately 1,500-feet-deep) provide the geothermal source for the cooling system. This project also recycled 90% of the construction waste included in the LEED evaluation.

Despite one of the wettest springs in history, construction continued on schedule and was completed on time and approximately $500,000 below the Guaranteed Maximum Price (GMP).